Hills Legend v1.11 Full – Exciting and beautiful game of the legend of treasures Android with data
priced at $ 1.99 and a score of 4.7 out of 5.0 in Google Market
tested with offline performance

Hills Legend is a new and incredibly beautiful game in the style of adventure and horror games from EG Project studio, the creator of the famous Dead Bunker game series for Android devices, which was priced at $ 1.99 hours ago. It was released in the big Google market and again, as always, it was decided to introduce it to you, the fans of Android horror games, at the same time with its release and for the first time in Iran! This game takes you to a place at the bottom of the earth where you have to start a new adventure to reach the legendary treasures! You and one hand to open the doors and do different adventures! With the hand embedded on the right side of the screen, you can not remove the items or open the doors and move with the left button and advance the story of the game! To open the doors you have to find the keys and immerse yourself in a stunning world! The game has HD graphics with great sound and because of having scary scenes, the age set for it has been chosen as +12 years; If you are a fan of adventure and scary Android games that have great graphics and soundtrack despite the beautiful story, the new Hills Legend game is undoubtedly a good option; To better experience the game and instill real fear, we suggest you play the game with handsfree.

Game Hills Legend is now in the Play Store has a rating of 5.0, 4.7 and we Usroid full version and put paid to download. If we want to list some of the features of the game, we can refer to such things as simple and excellent touch controllers; Actual design of places and display items; Beautiful story; Fantastic music and sound! The game has been tested by us on the LG G3 device with Android 5 and has run without any problems, and does not require an internet connection to run. You can first view pictures of the game and download it for free if you wish. 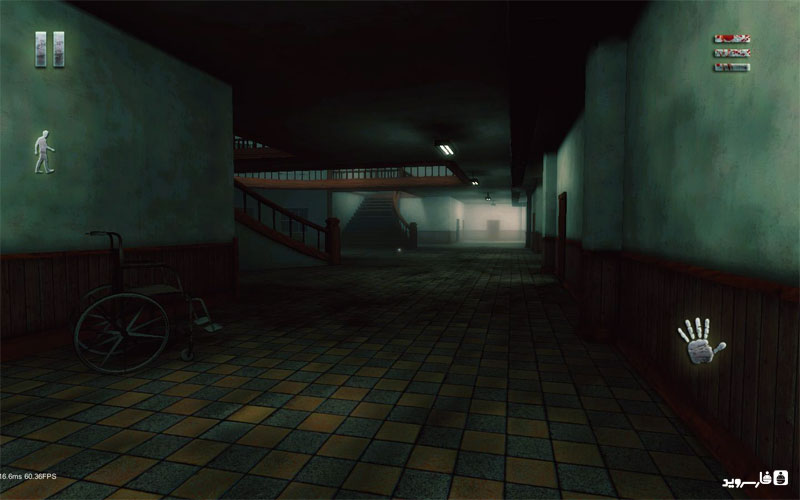 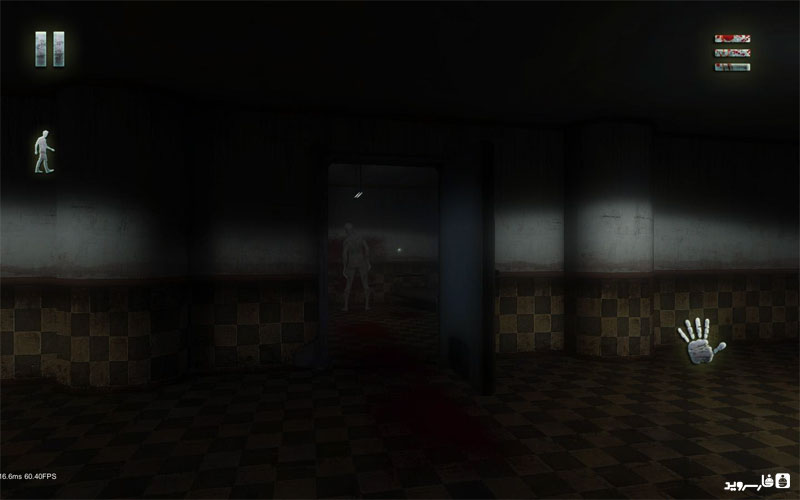 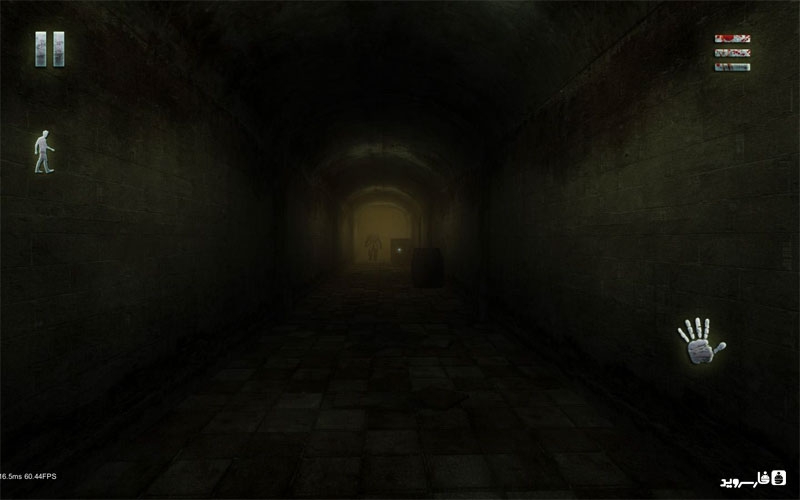 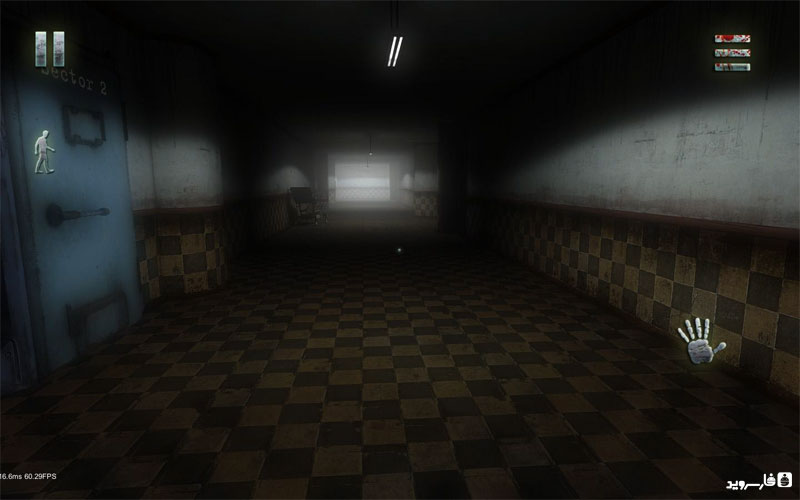 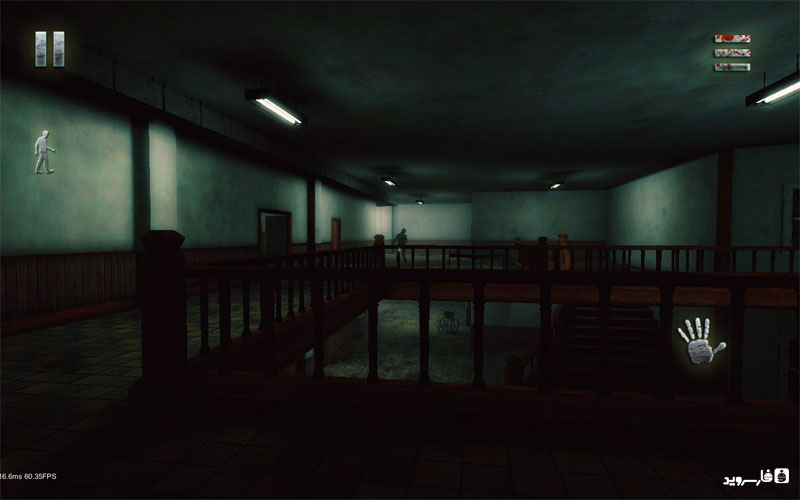 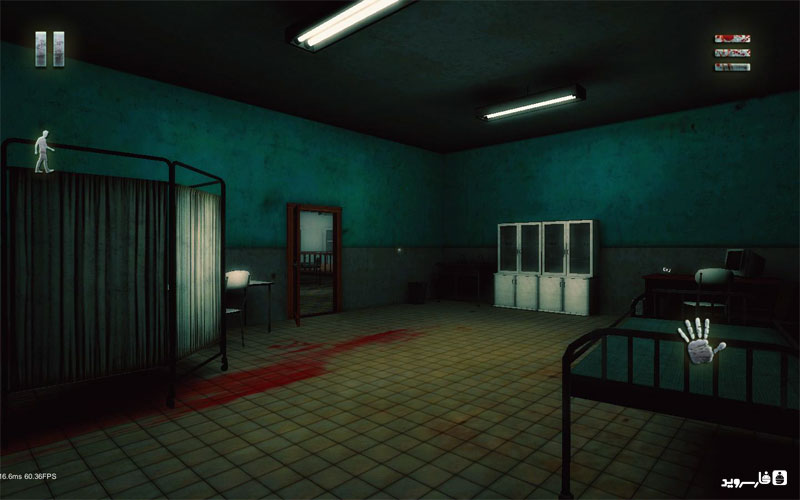 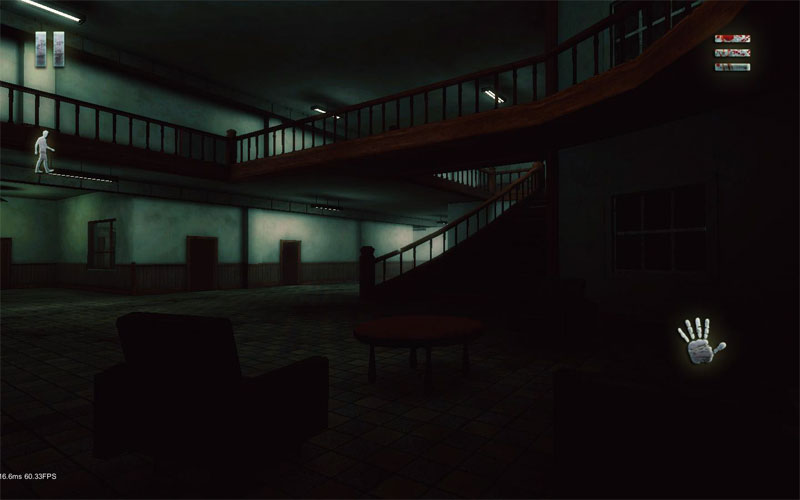 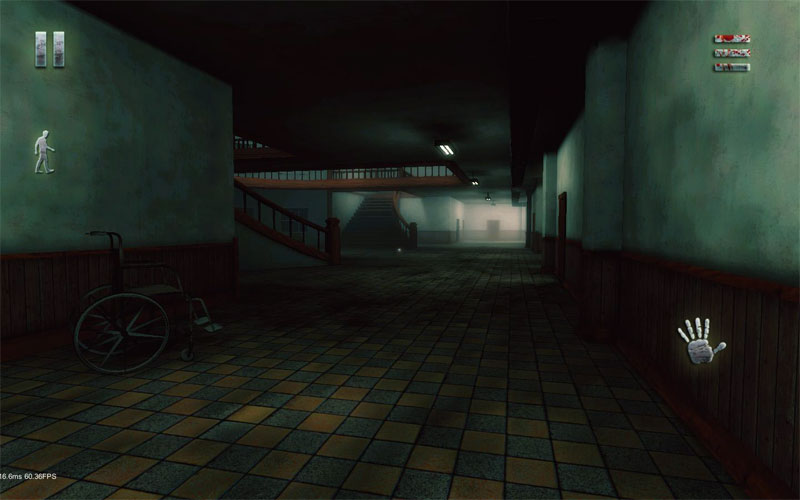