Idle Legion – Legion Battle is a simple but very fun and entertaining yet professional and completely tactical title for Android devices, which is offered for free by the Chinese studio YOULOFT GAMES on Google Play. The studio used to release its products under the name Potting Mob, but during the changes that took place in this studio and its developers, its name was changed to YOULOFT GAMES. Among the most important games made by this Chinese company, we can mention games such as Crashing Escape , Planet Overlord , Fastlane 3D: Street Fighter , Dead Spreading game series, and most importantly, the popular and famous Tales Rush game. We have already introduced all of them to you friends in other content from Farsroid site. This time, in another article,as the first Android site in Iran, we have presented another game from this creative studio for download. So join us in introducing this interesting and special game. Idle Legion is a tactical game, as mentioned at the beginning of the text. Although YOULOFT GAMES has introduced this game in the category of recreational games, but the general nature of this game is completely based on the rules of strategic and tactical games.

Idle Legion is actually a simulator of large-scale army battles. In this game, an attempt has been made to reconstruct the great historical battles in a special way, and since the main focus of this game is to simulate large armies with hundreds and thousands of different forces, this game is generally different from a typical strategy game. You are in the role of legions that are supposed to take part in very large and special battles and go to battle with stubborn enemies with the soldiers and professional forces that you have recruited. In Idle Legion, there are no one-on-one battles, battle scenes, or anything like that, and as mentioned, everything is related to large-scale army battles. This game is interestingly designed so that according to the manufacturer, more than 10 thousand different stages in this game are intended for players! No matter how similar the stages of the game are, this figure is still very dazzling and interesting. At each stage of the game, you have the task to try to manage the battles of the game in the best way with battle strategies and with the help of your forces, and to win your army on the battlefields. This game is only recommended for fans of tactical and challenging titles, and this game may not be particularly appealing to the average player and may seem repetitive. To download the latest version of this game, you can refer to the Usroid box download section and download the latest version along with a modded version of Usroid fast and free servers. 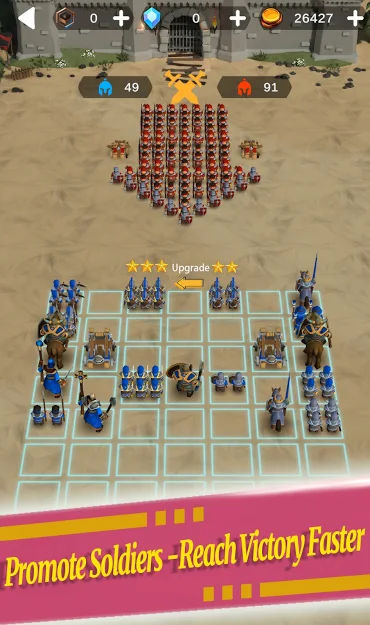 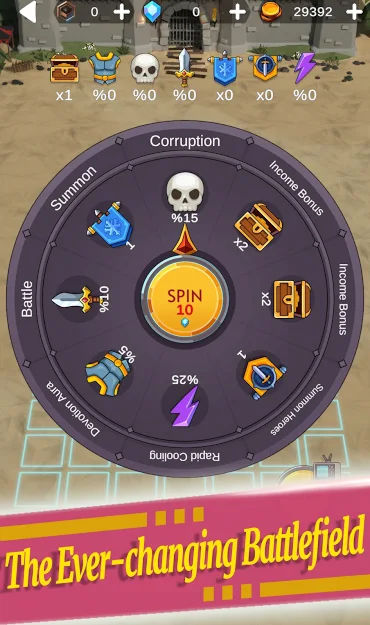 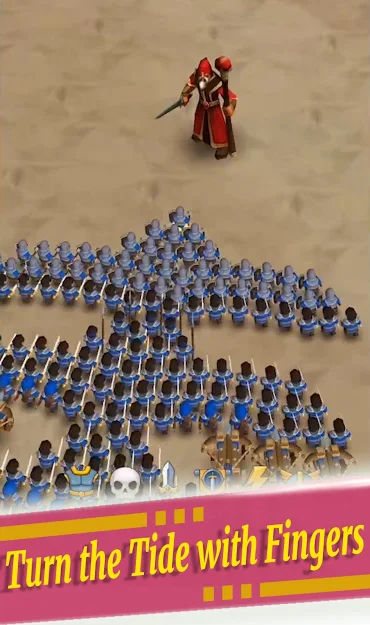 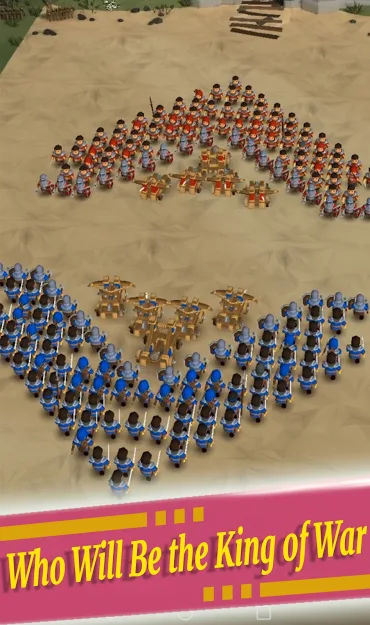 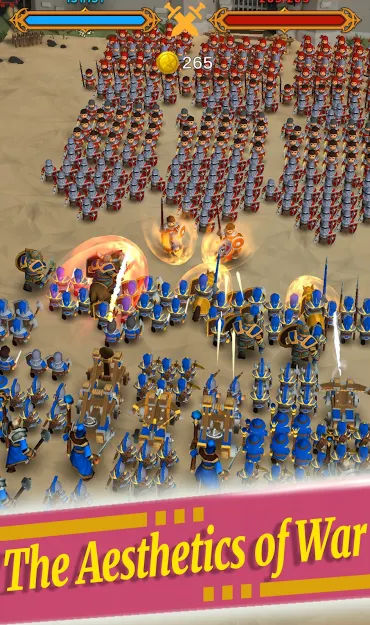