LEGO HIDDEN SIDE – Lego: Hidden Zone is another title released from the collection of popular and universal LEGO games for the Android operating system, which is available for free on Google Play. This game, like other Lego games, is produced and released by the Danish studio LEGO System A / S. The studio has already created and produced many works from the Lego game series, includingLEGO Ninjago: Skybound and LEGO Ninjago Tournament, which we have already introduced and published in Usroid. LEGO HIDDEN SIDE is the first game in this series that has been released with a very special difference. This game is made in the style of AR or augmented reality games and is provided only for devices that support ARCore technology. This game was introduced and released at the same time as Halloween 2019 and is supposed to provide a unique experience for players. In LEGO HIDDEN SIDE, as its name implies, you are going to see another side of the LEGO. A face that has been hidden until today and has never been displayed in the world of logos! In Lego: Hidden, you travel to the quiet town of Newbury. Where it has now fallen into the hands of logo spirits and is out of shape.

In LEGO HIDDEN SIDE, you can select your desired side before starting the game. It is interesting to know that you can be on the side of the protagonists in this game and also play the role of ghosts! These two gameplays are different and exactly opposite to each other. If you choose heroes, you have to use your phone and camera to convert logo sets and logo houses into ghost towns through AR technology and hunt ghosts there. To do this, you must have a complete set of logo houses. The original gameplay is designed for such a case, and the game developer says that before you start the game, you must have a real logo city so that the game can scan it to create a special gameplay. So if you do not have this, it might be better to skip this game. On the other hand, if you choose ghosts, you have to go to simulated cities in a normal gameplay without the need for AR, and appear in front of your opponents, who are mobiles for your hunting, and do the necessary things. This game has a new and amazing approach and provides players with a unique style of logo world. If you are a Lego collector and you want to have a new experience, download the latest version of LEGO HIDDEN SIDE from Usroid right now. Lego: Hidden Zone has been downloaded more than 100,000 times in less than a week and has a score of 4.5 out of 5.0.

– This game can only be run on devices that support ARCore technology
– Prerequisite for the game is Android 7.0 and above and the game is installed only on ARM64 devices
– To play the game, you must have a set of relatively large house-building logo for the game to scan and identify it; Otherwise the augmented reality section cannot be played.

– Download the data file and decompress it. Copy the com.lego.ar.hidden folder to the Android / obb path of the device’s internal storage. 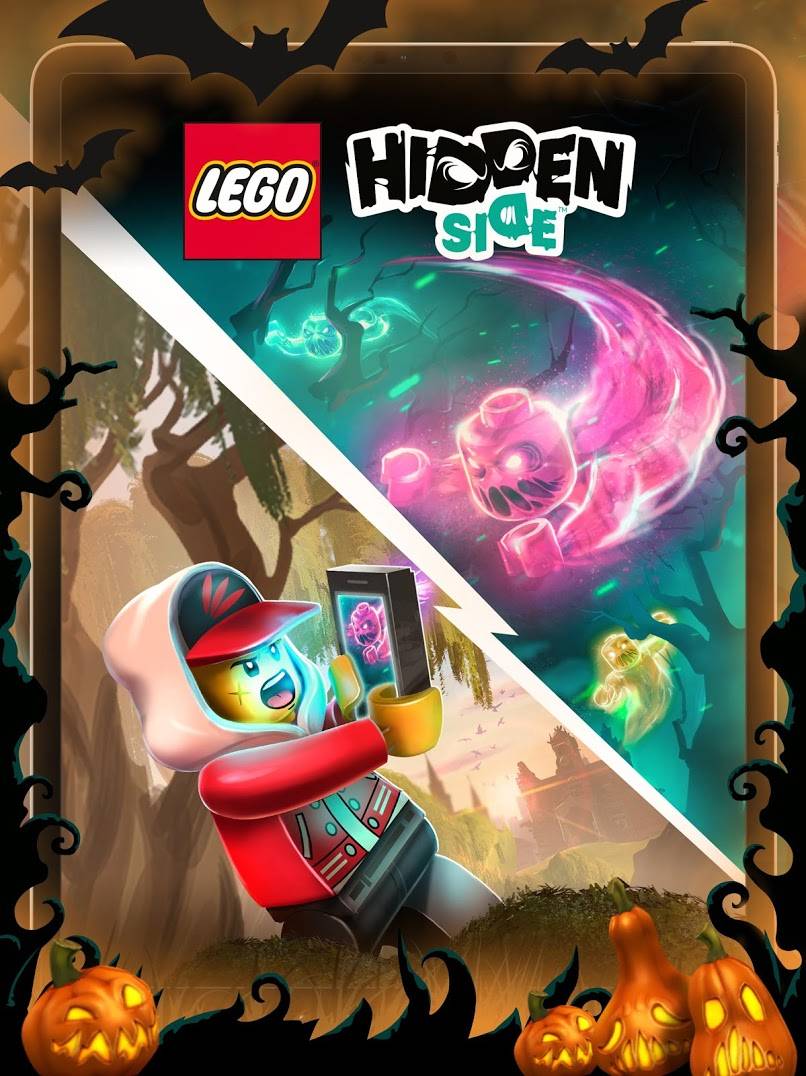 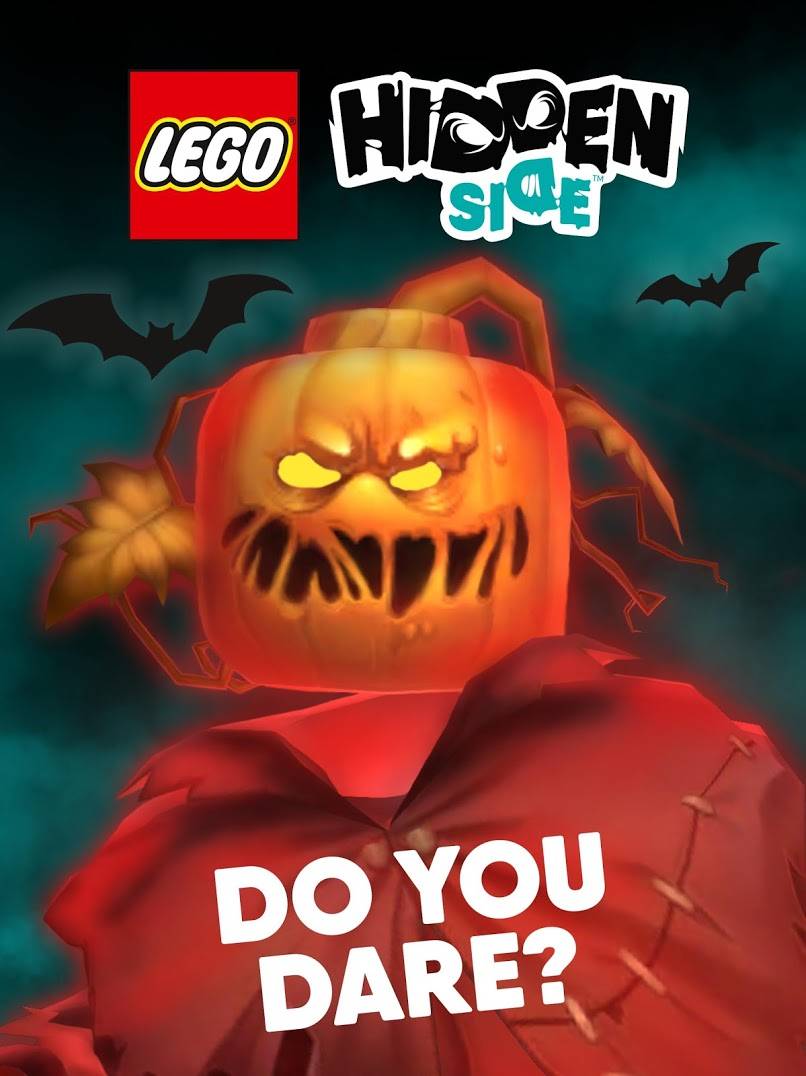 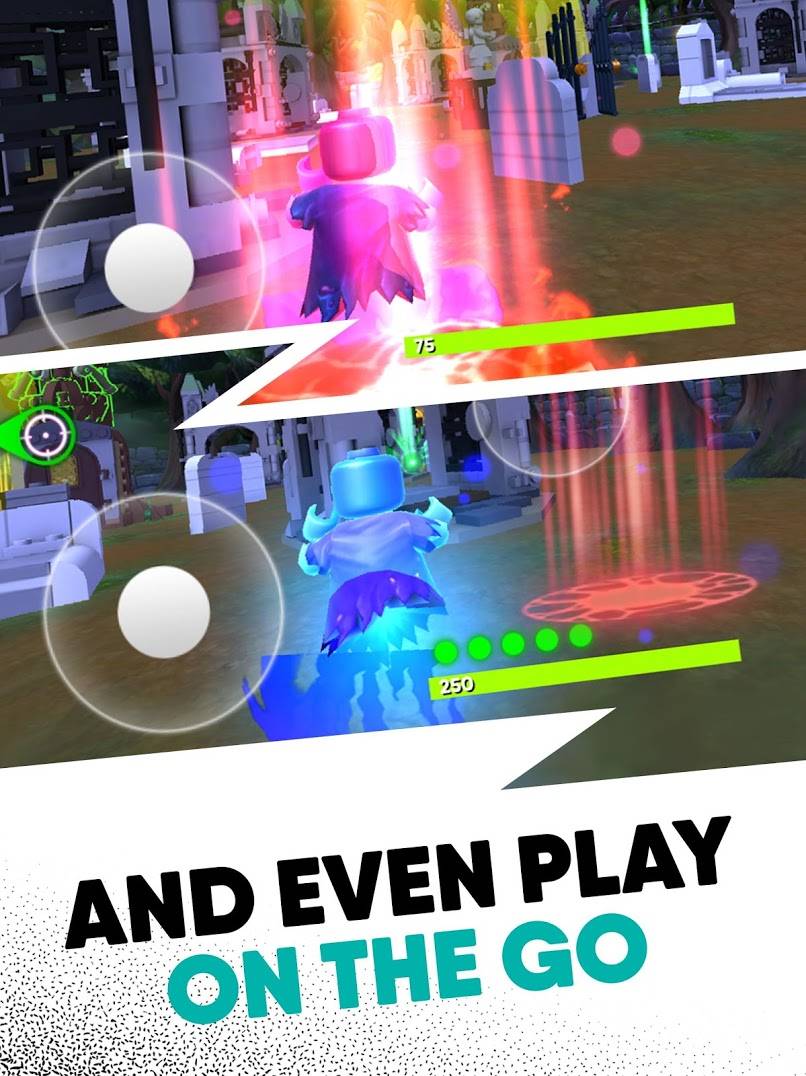 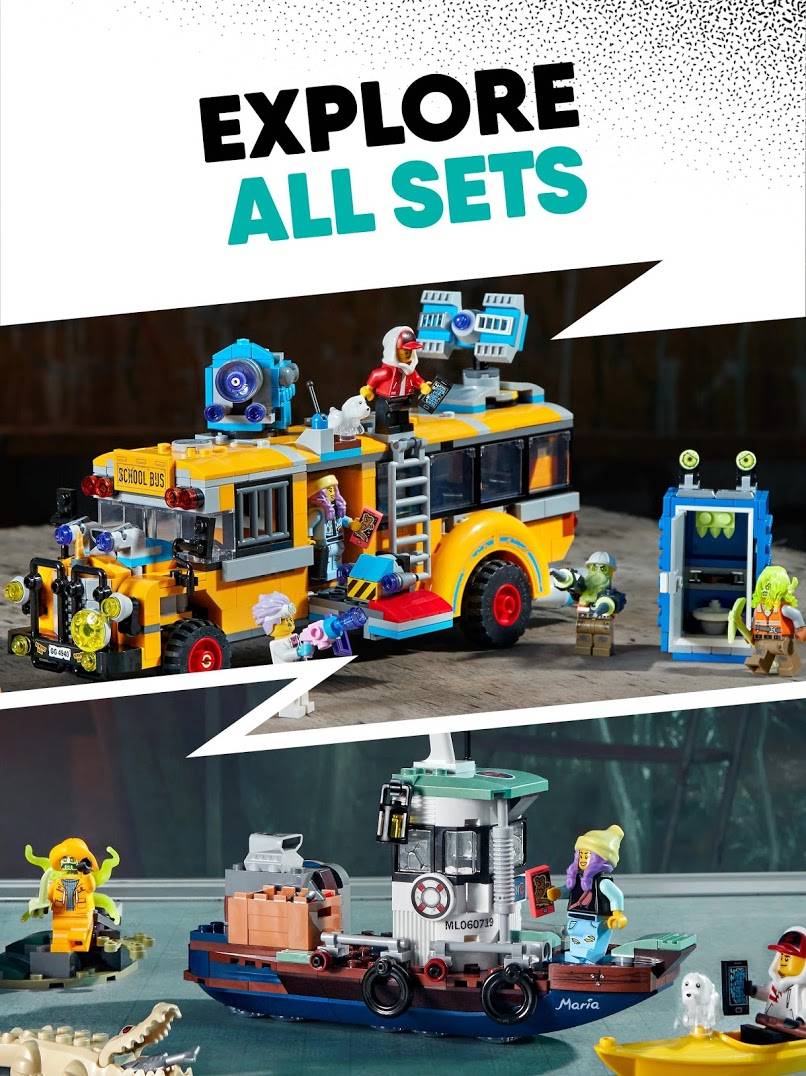 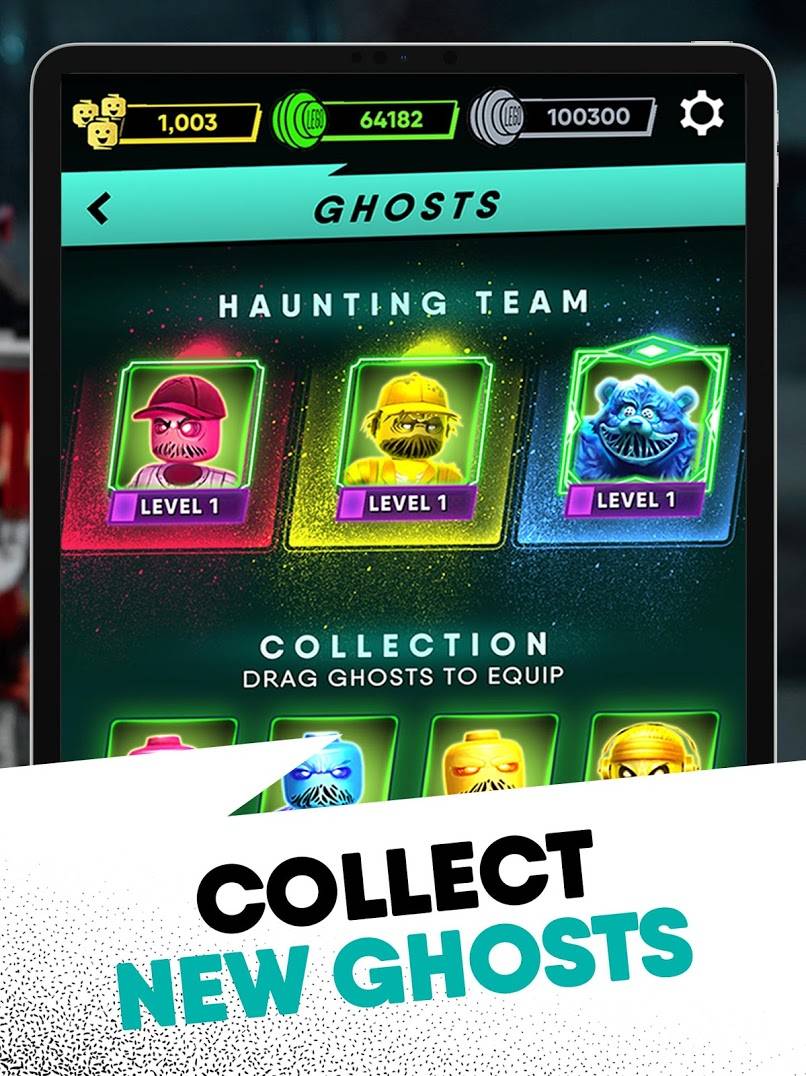 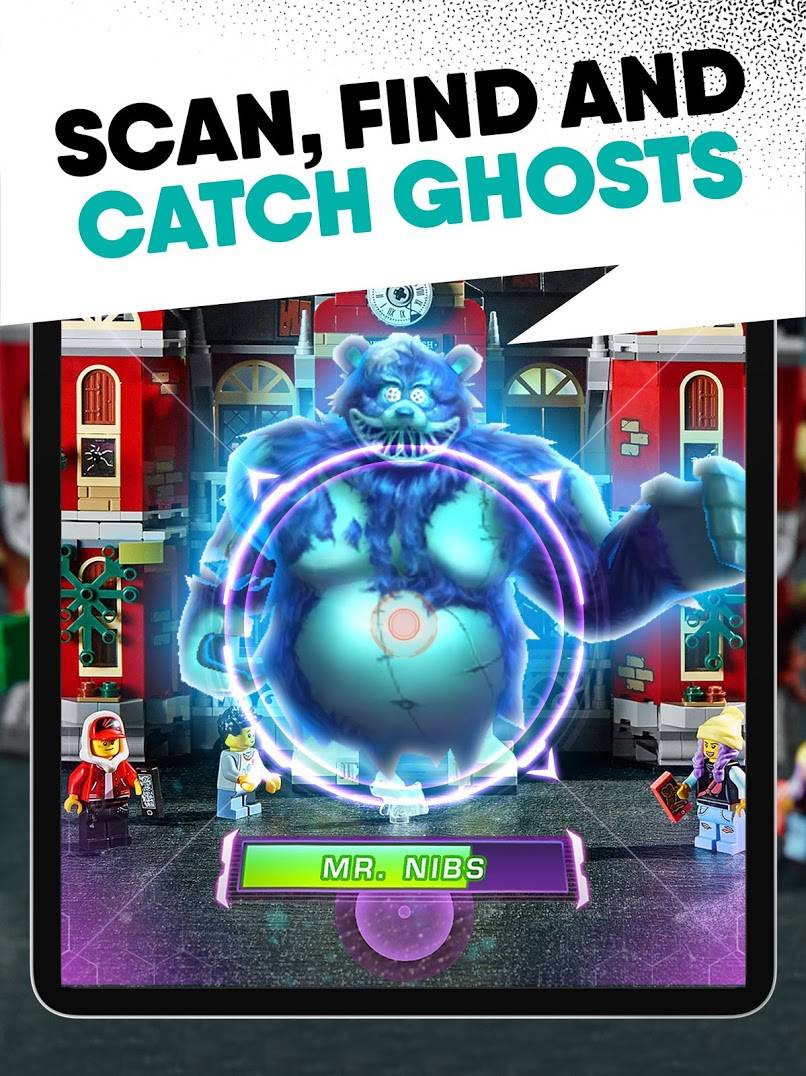 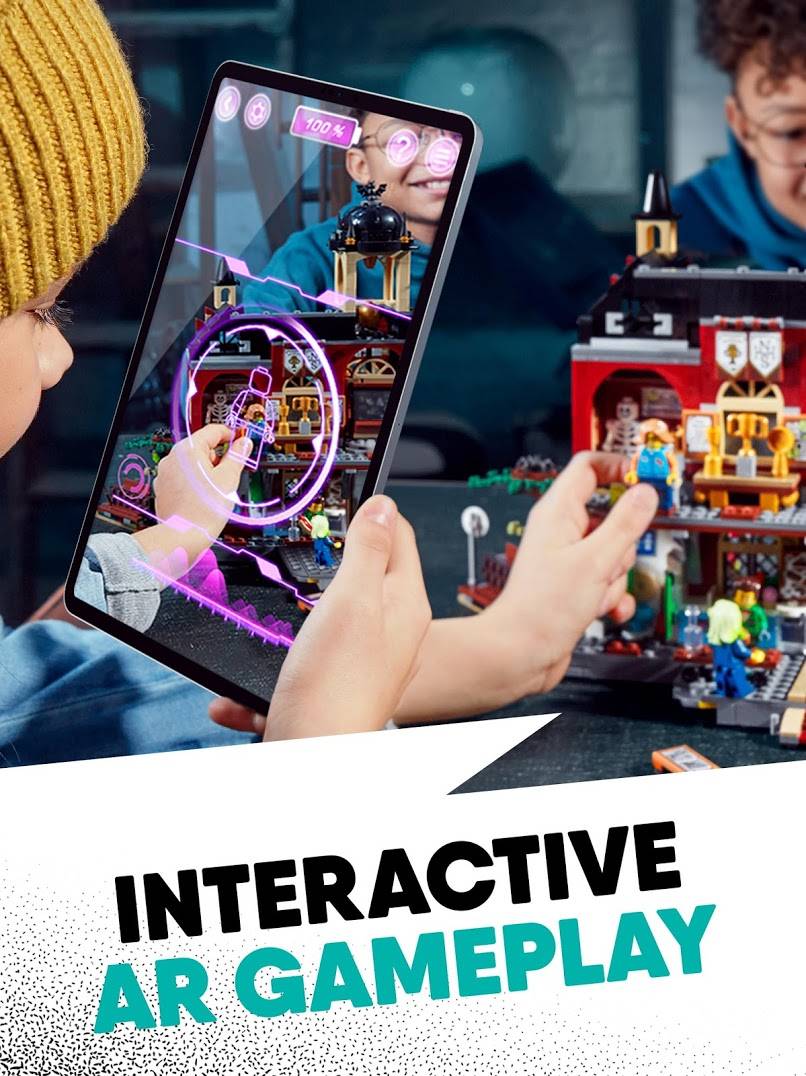