LEGO Ninjago: Skybound A popular and entertaining game in the style of adventure-action games from the popular LEGO System A / S studio for AndroidWhich is available for free in the Play Store and so far has been downloaded more than 10 million times by Android users around the world from Google Play and is one of the most popular! The story of the game is that Nadakhan, the evil elf has stolen parts of the island of ninjas to build the realm of jinns in the sky, you in the role of a ninja named Jay must fight him and the criminals who serve him and save Give other ninjas such as Zayn, Nia, Lloyd, Cole and Kai to take back the stolen pieces from Ninja Island so that you can rebuild Ninja Island! You are behind the enemy lines and the enemy forces are very numerous, it is up to you how you want to face them! Do you fight face to face or do you try to attack them secretly ?!

Game LEGO Ninjago: Skybound now in the Play Store has a rating of 4.2 out of 5.0 that we Usroid the latest version of it along with the mode of action games, we introduce you lovers! Features of the game can be such as facing enemies and fighting hand to hand with them or hiding in the shadows and secretly attacking them, similar to the classic running games, finding the poison of the tiger widow to stop Nadakhan , The possibility of collecting earrings to improve your ninja skills, easy control of the main character of the game with just one hand, HD graphics and exciting sound mentioned! Join us to view images of the game and free download from the site’s high-speed servers! 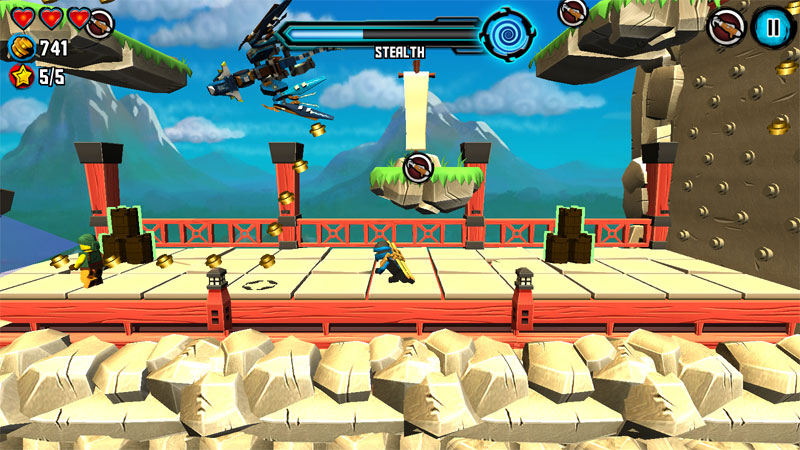 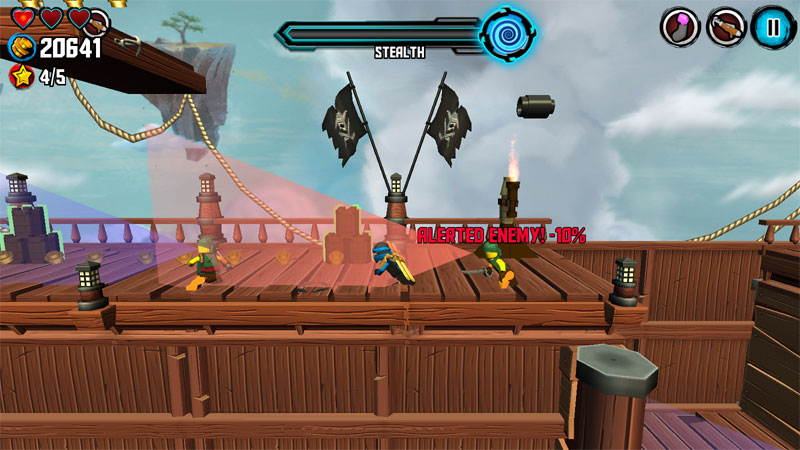 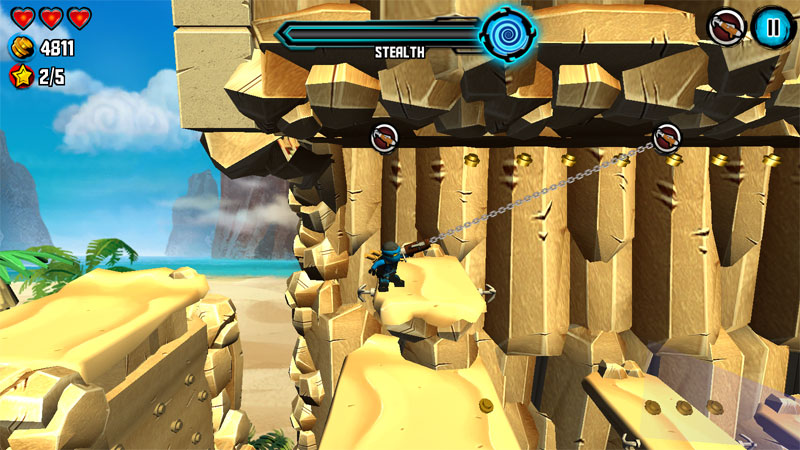 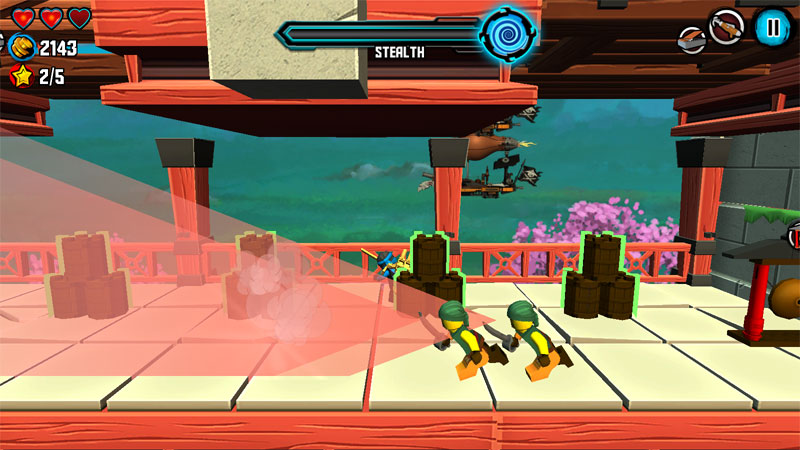 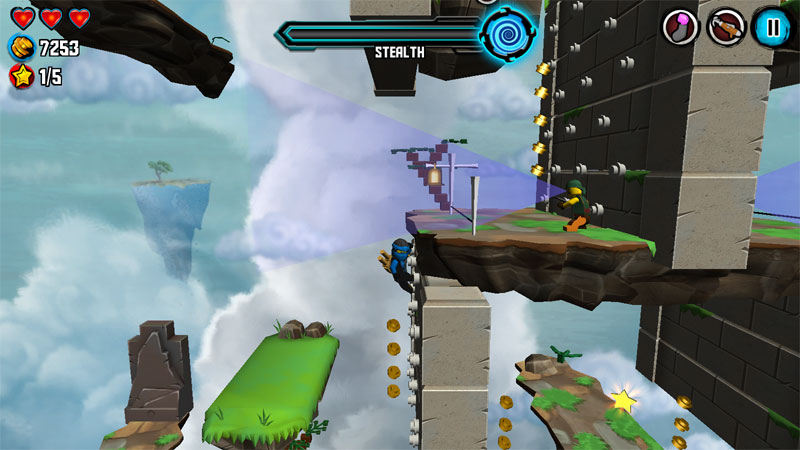 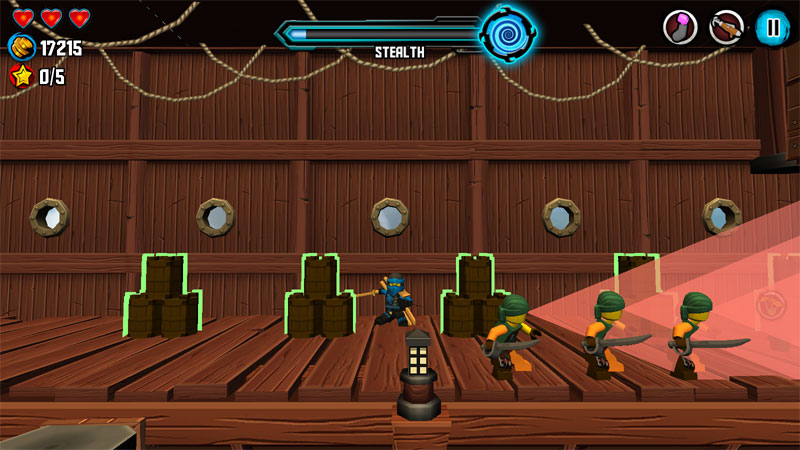 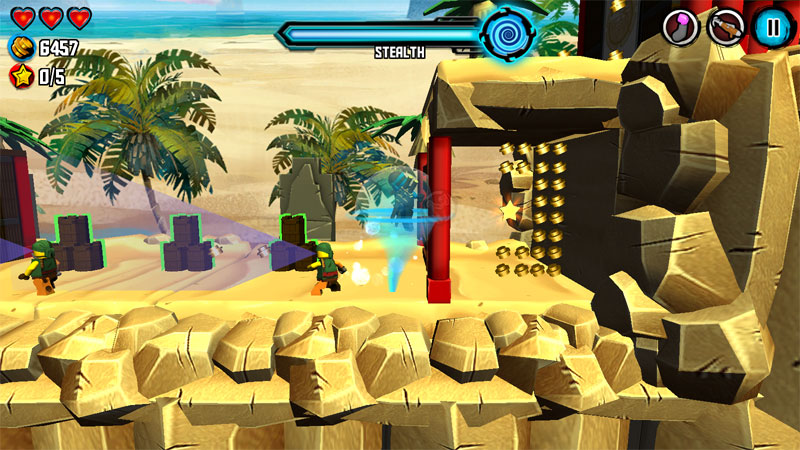 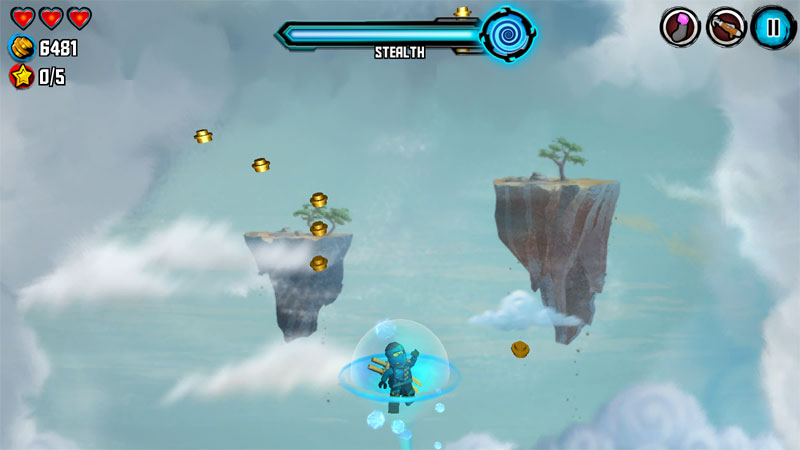