Modern Strike Online – Modern Strike Online Popular and exciting game in the style of action games, shooting and guns from Game development studio for AndroidHas been published for free in the Play Store and has been downloaded more than ten million times by Android users around the world, and today, at your request, dear and regular users, we intend to introduce the latest version! If you are a fan of anti-terrorist games, Modern Strike Online is made for you! In this game, you can go to battle with enemies by holding different weapons and experience one of the most beautiful Android gun games! This game is designed to run well on all phones and tablets, even older devices with weaker hardware! It’s time to take part in an armed battle online and face your enemies! The game includes three different modes that you can choose one of them and enter breathtaking battles! If you want to play online multiplayer battles with your friends without any delayPlay Modern Strike Online download and one of the best action games on Android Experience!

Modern Strike Online game currently has a score of 4.2 out of 5.0 in the Play Store , which we have introduced in Usroid, the latest and latest version, along with the presence mode of you, action game lovers! General features of the game include the ability to make your own game with the rules that you set and compete with your friends in the same environment, including 7 different maps with special tactics to fight, the possibility of using 25 different types of weapons Such as pistols, rifles, semi-automatic rifles, shotguns and grenades, the possibility of using all kinds of armor, the possibility of changing the color of your weapon and all its parts from the barrel to the barrel and the camera of the weapon, shootingHe pointed to his opponents and to get the first place, excellent graphics and sound effects and updating at regular intervals and adding new features and items to it! Join us to view pictures of the game and download for free!

Note: The  game is online and always requires the Internet and Filt-Rashkan to be active. 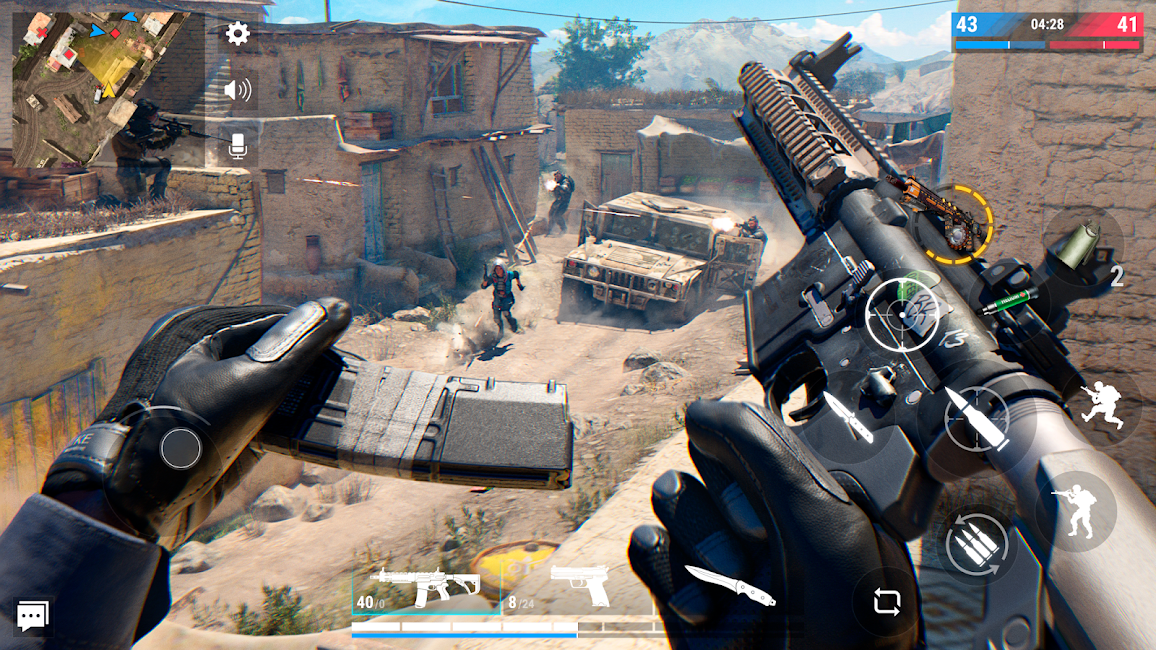 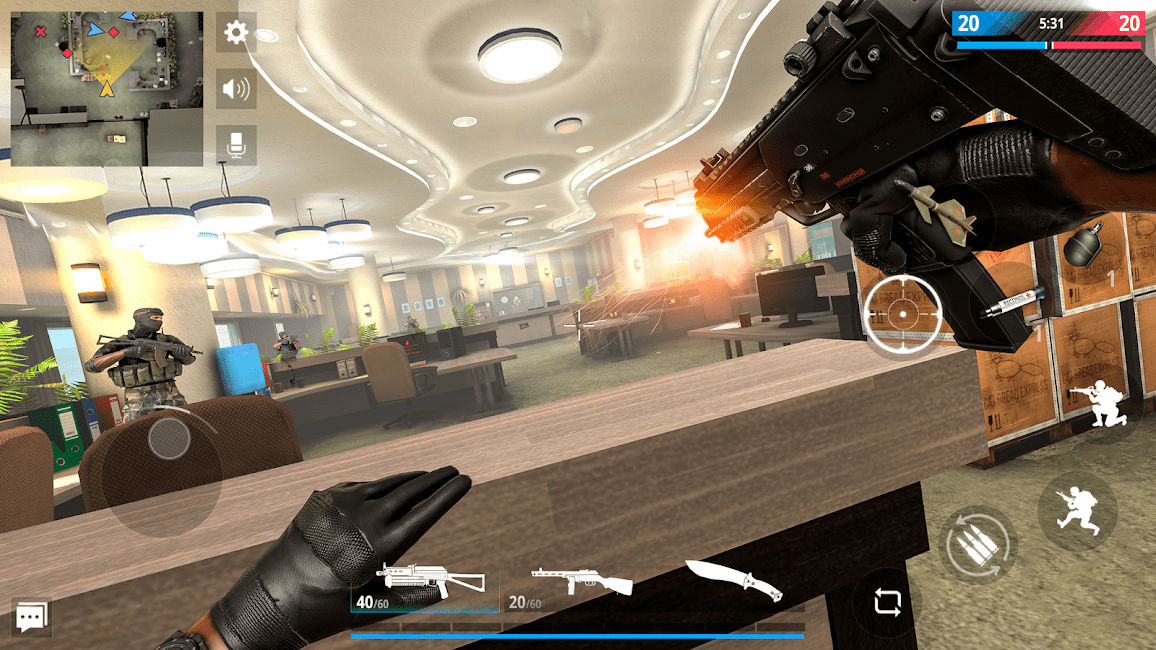 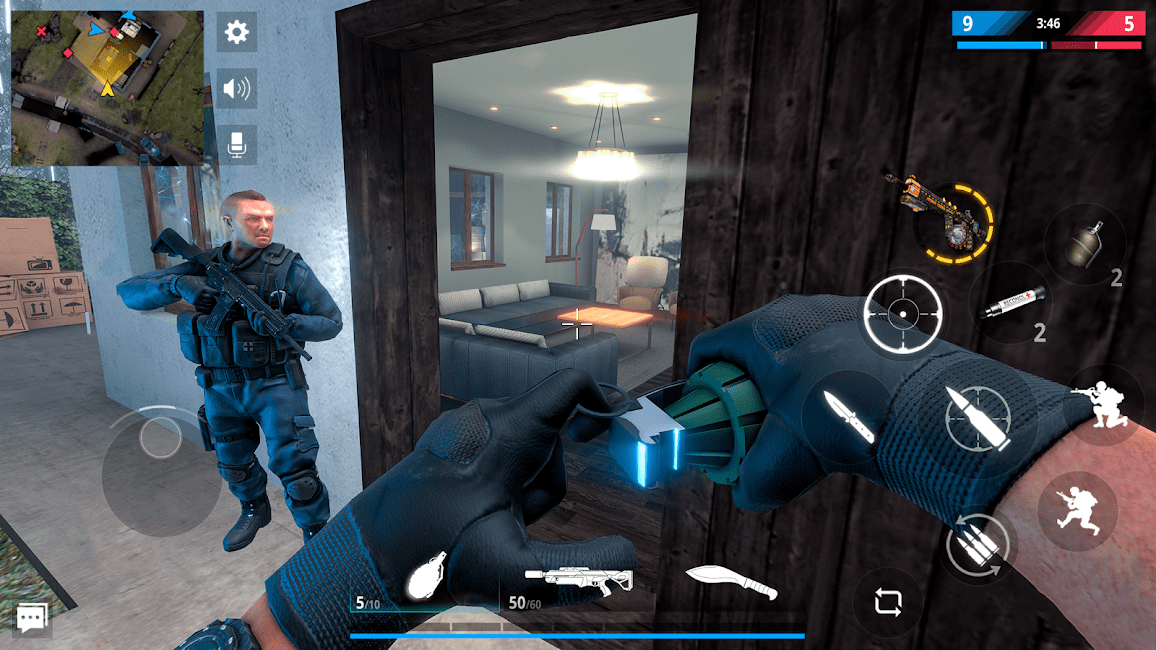 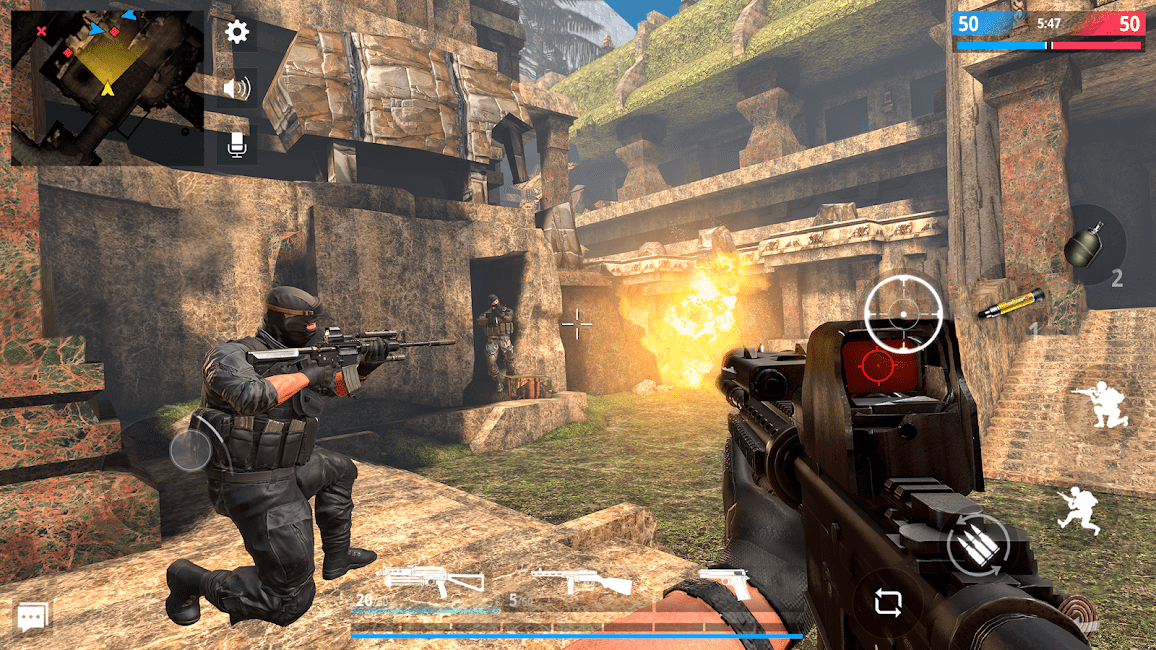 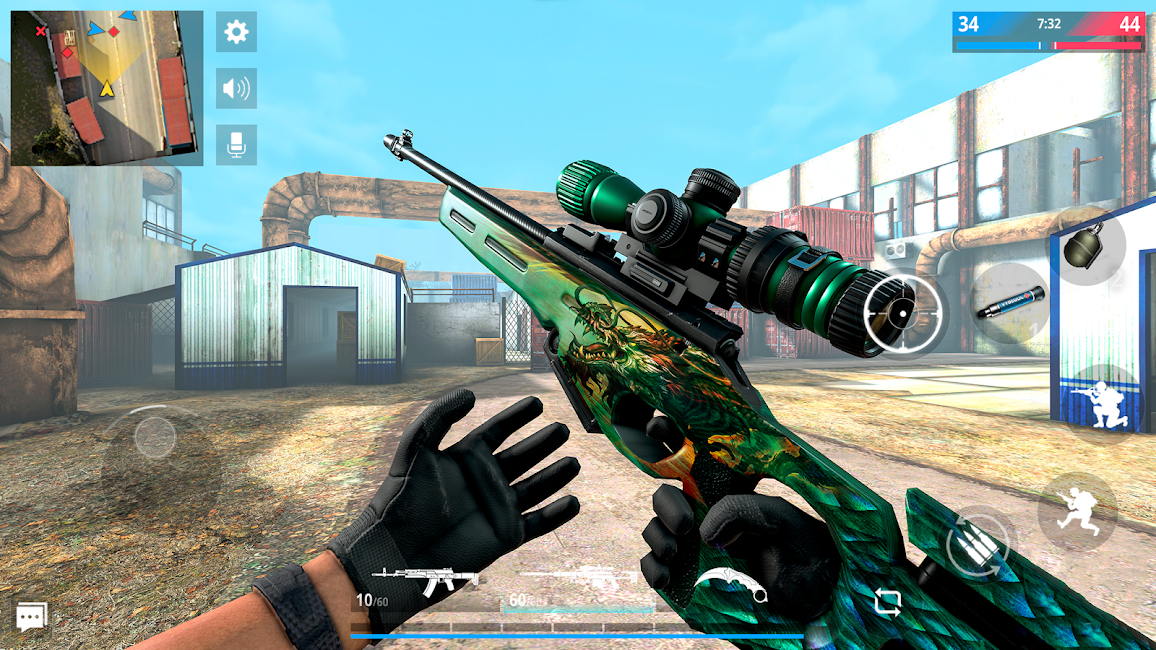 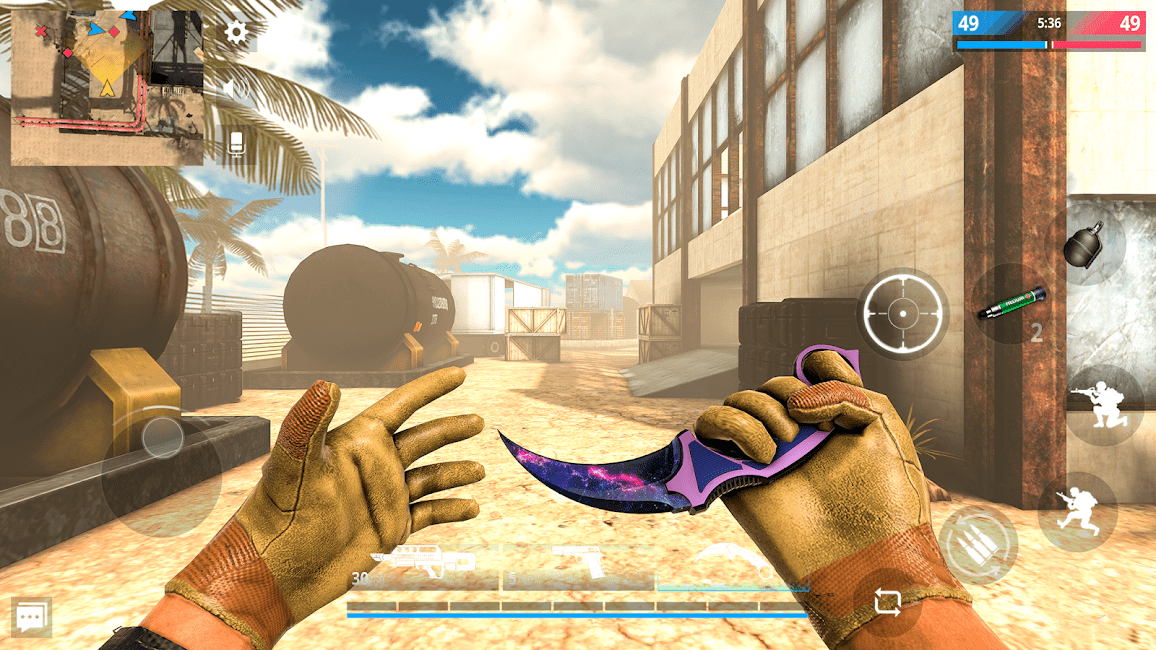 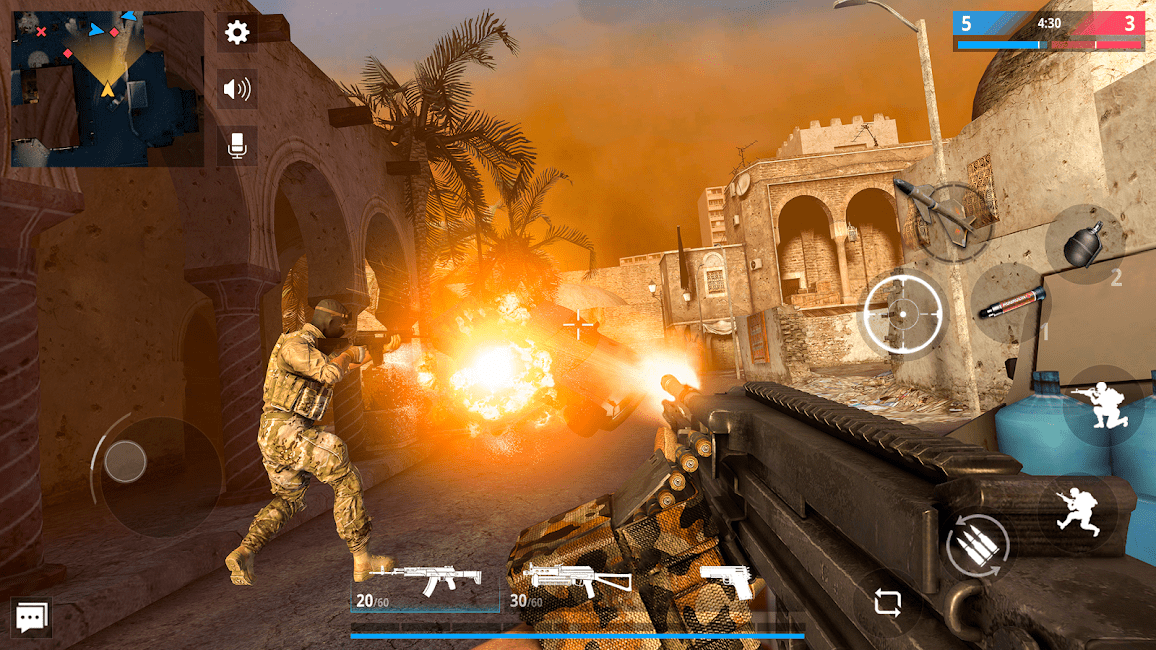 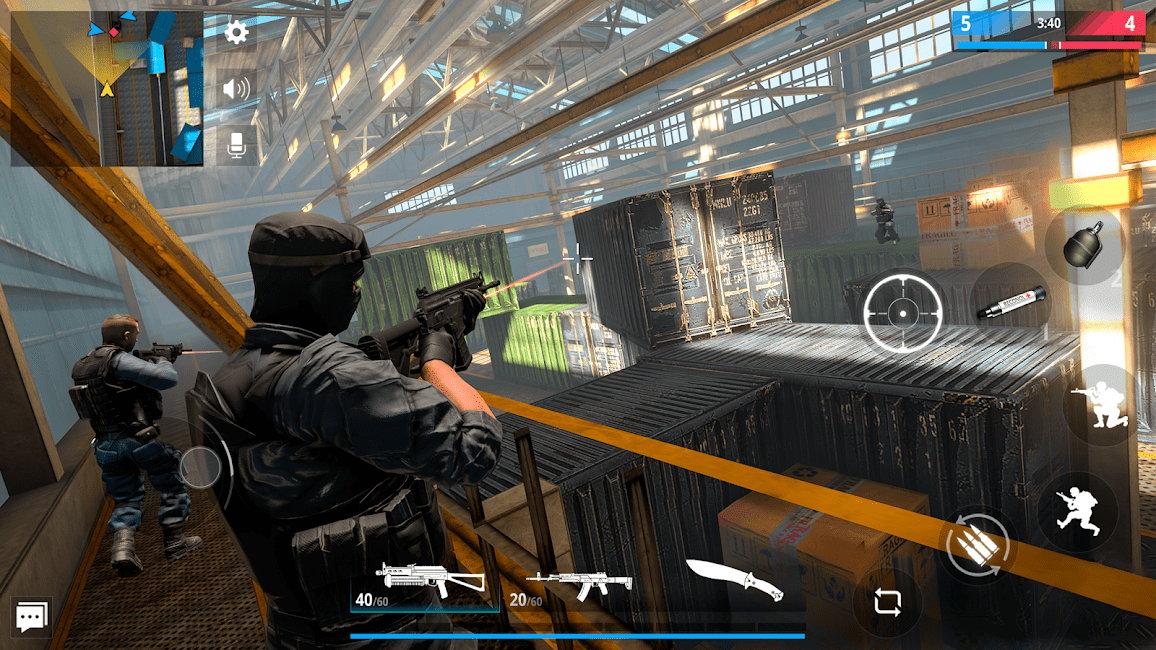