One Finger Death Punch in Persian ” Deadly fist of one finger ” is a popular and entertaining game in the style of action games from mobirix studio for AndroidWhich is offered for free in the big market of Google and has been downloaded +10 million times by Android users around the world from Google Play and is one of the most popular. In this 2D game, you have to fight the enemies using kung fu style and kill them with fast movements and move forward! You will see more than 5 styles of kung fu that are very exciting and beautiful and will give you the feeling that you are a professional kung fu! There are many weapons such as fire bows and swords and winning spears in One Finger Death Punch, which allow you to start a full-blown bleed, as well as integrated and fast movements to create masterpiece scenes. use!

Some features of One Finger Death Punch Android action game:

Game One Finger Death Punch is now at the Play Store has a rating of 5.0, 4.1 and more than 10 million times by Android users around the world received that we Usroid the latest version to download’ve put it along mode. The game has been tested by us and has been run offline without the need for internet; You can first view the pictures and trailer of it and download if you wish. 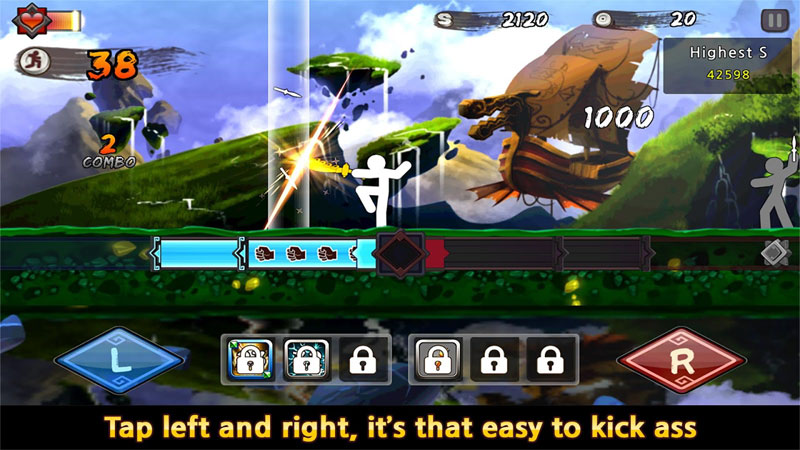 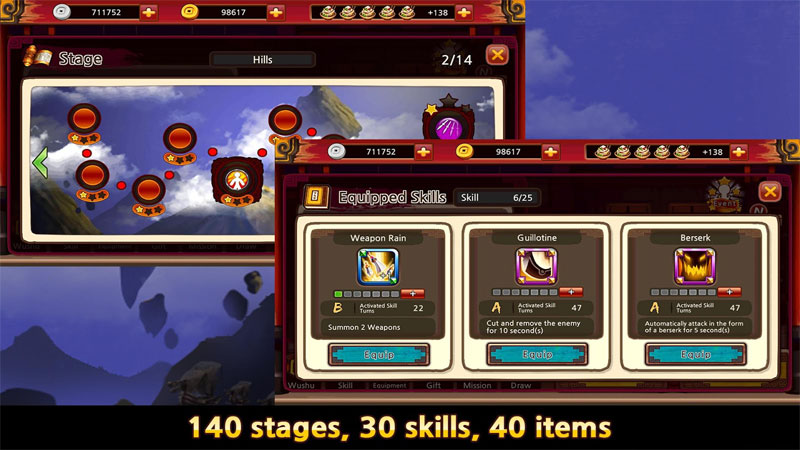 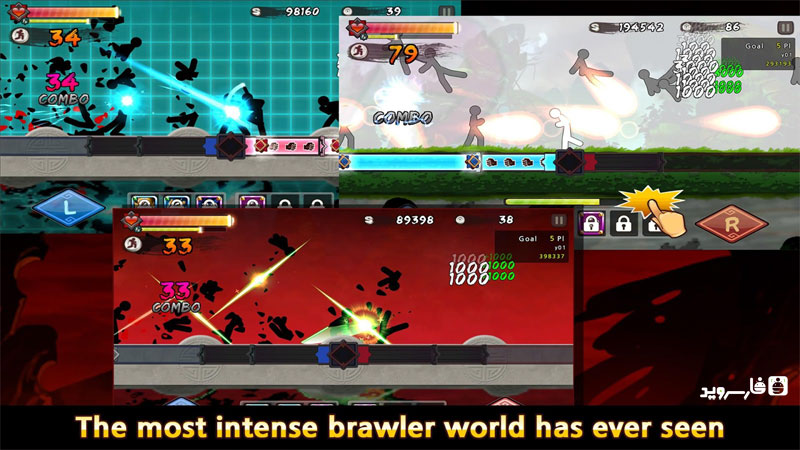 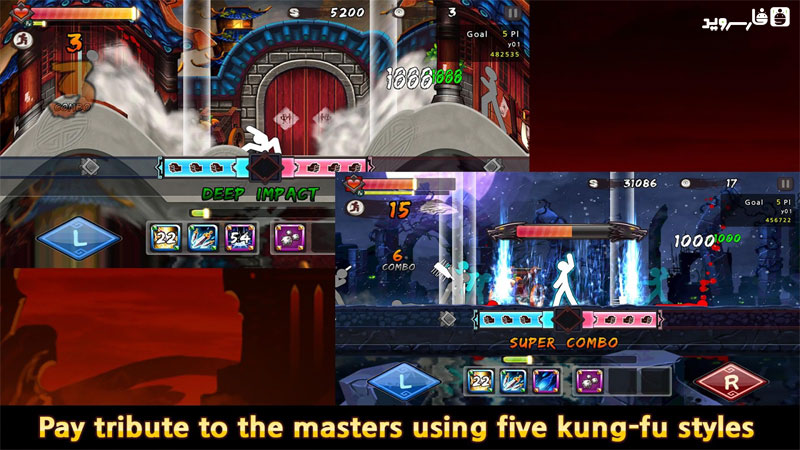 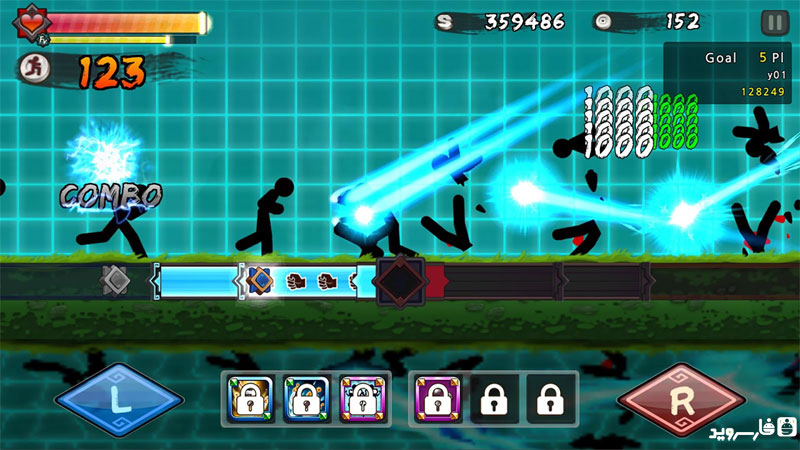