Sky Champ: Monster Attack – Sky Champion is the title of an interesting and arcade game in the style of retro games such as Classic and a subset of Galaxy Shooter games developed by Vietnam’s Spirit Bomb game development studio and released for free. Is. Countless games have been released in which Usroid has selected several games, such as Sky Force Reloaded and Galaxy Attack: Alien Shooter.Made available to users. But this time we want to introduce you to a similar game with different features. Sky Champ: Monster Attack, just like the famous games in this genre, is an arcade game and a game made based on the classic titles of this genre. But the creators of this game with an interesting action, added RPG style or role-playing to this game! In addition to the main gameplay section, which deals with space battles between galaxies and warships, you have to use different creatures and upgrade them, just like role-playing games, to collect your own team. In fact, every character you can unlock has its own unique features, including a unique weapon. If we want to better explain this combination of styles, Sky Champ: Monster Attack is a compilation of two styles, Retro Space Shooter and Monster-Collecting RPG. In this game, your enemies are evil creatures that have invaded the earth through space, and it is you who have to collect and use these monsters to deal with the enemies and defeat them in space battles. The game has dozens of different items to unlock and dozens of other items to upgrade different sections.

Some features of Sky Champ: Monster Attack for Android:

Sky Champ: Monster Attack is known as one of the best games of this genre with its many features. The game’s creators claim that by experiencing this game and understanding its superior features over similar games, you will prefer this game to other games. The Sky Hero game has been downloaded more than 1 million times on Google Play. The game also managed to score a good score of 4.6 out of 5.0 and attracted the attention of many audiences. What are you waiting for? Right now, download this game from Usroid in two normal and modified versions (with unlimited money) and experience an attractive and action game on your Android mobile or tablet.

* Fix some bugs and game problems 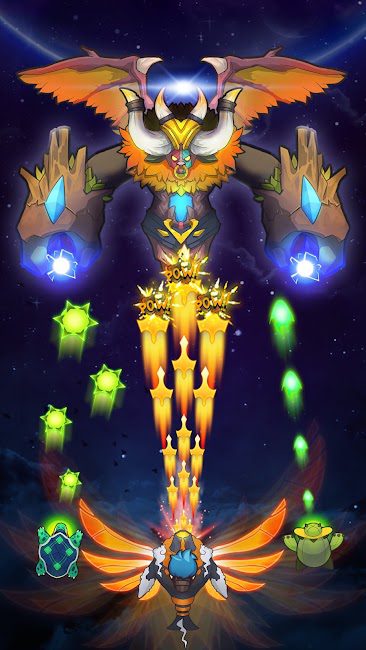 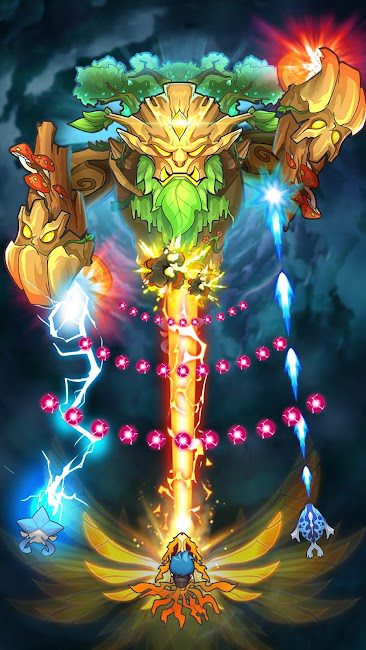 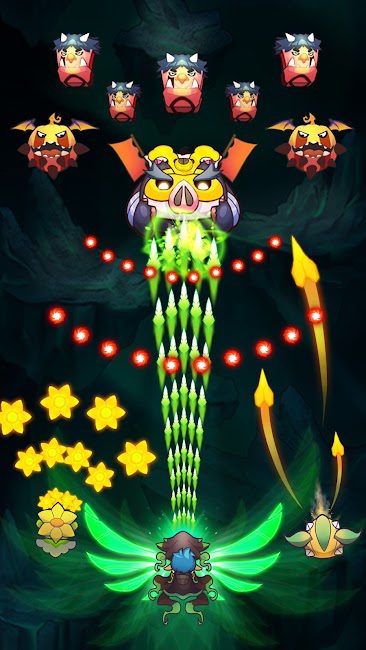 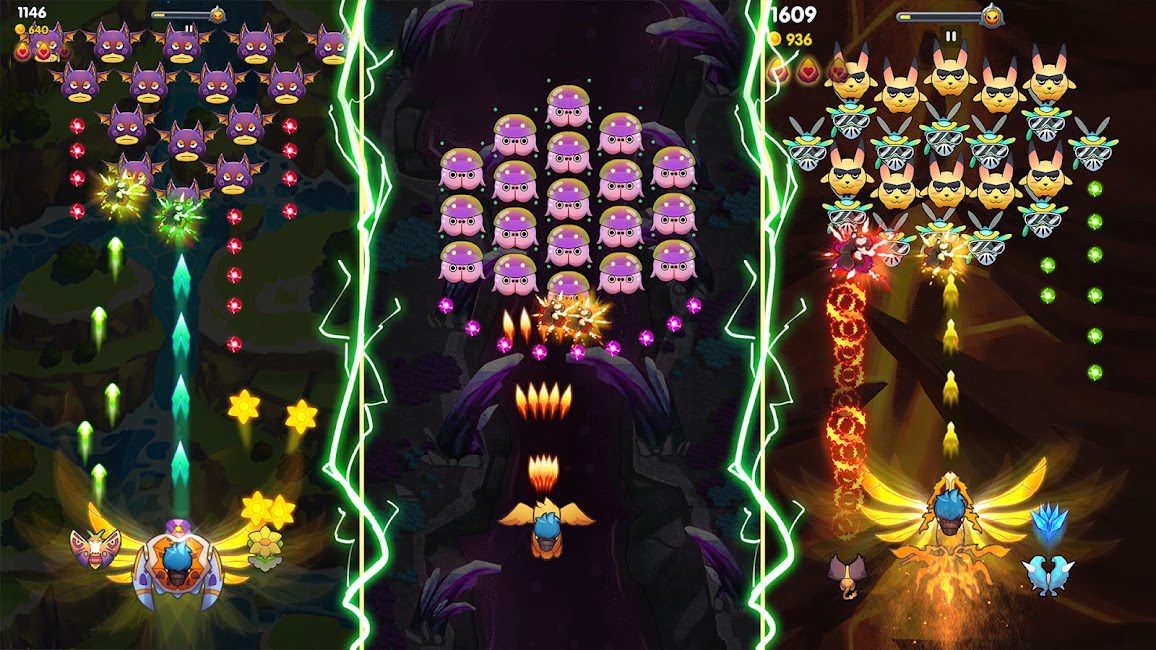 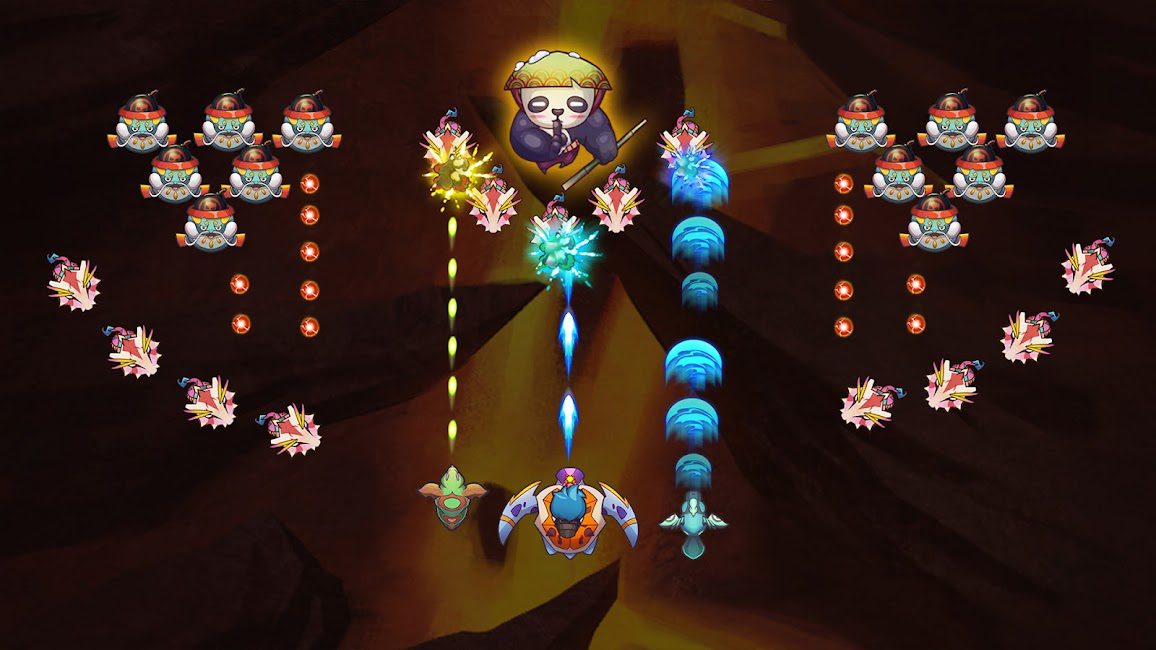 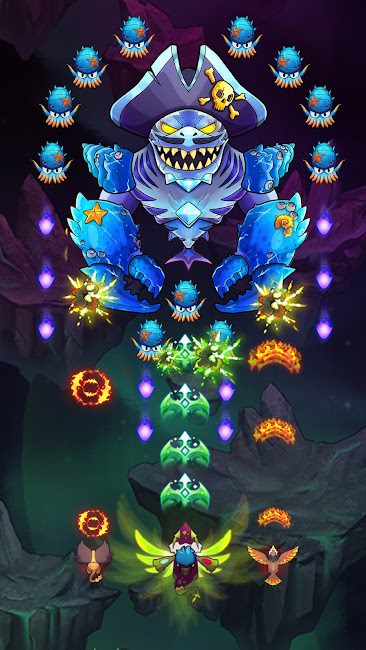 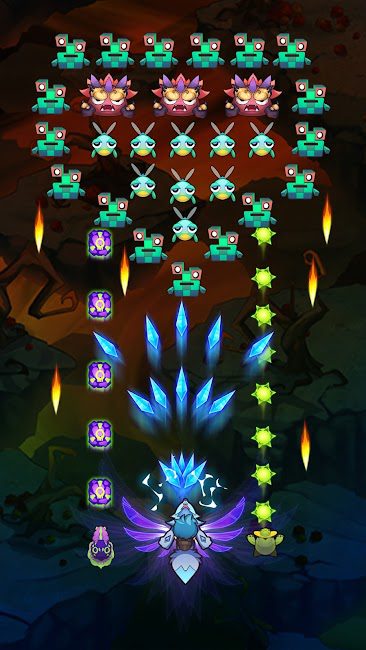 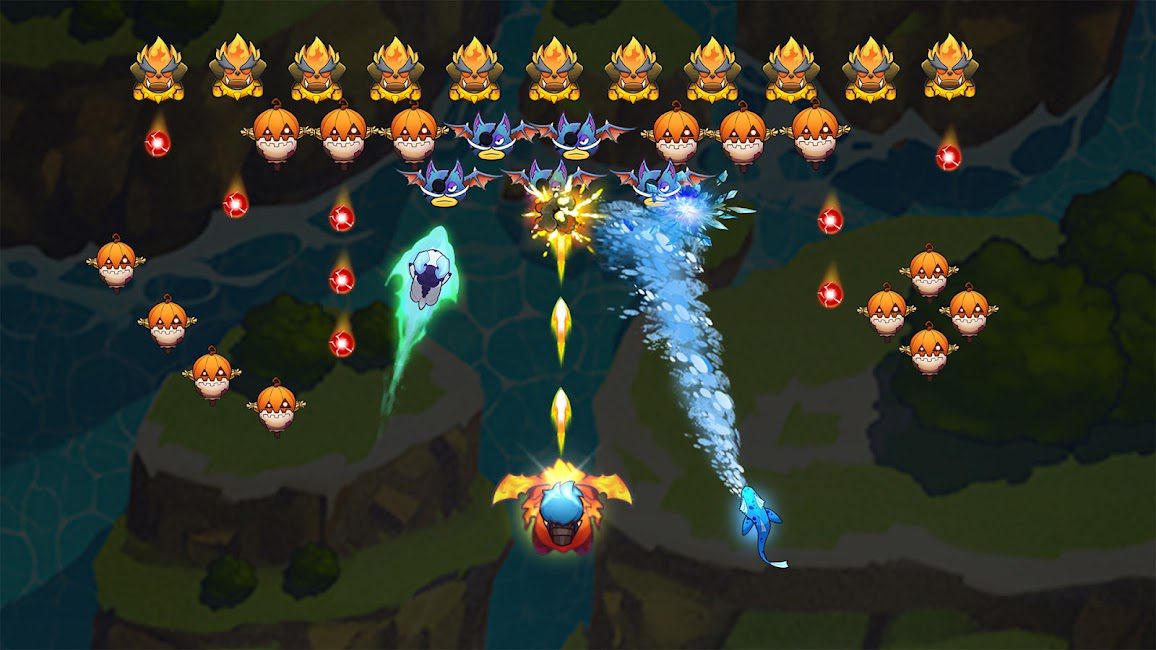