Slope Down: First Trip is a new, interesting and entertaining game in the style of arcade games – a hobby from Feelnside Games gaming studio for Android, which is offered for free on Google Play and has been downloaded about 50,000 times by Android users around the world. for the first time in IranIn front of you! In Slope Down: First Trip, you are in control of the ball; A ball that is dropped on a slope and you have to move it and avoid hitting obstacles! The main goal is to save the world from a great catastrophe in the future, and it is you who must move the ball with the touch controllers and advance the stages one after the other by collecting the available coins and items! You will be accompanied by a ball in various places and environments such as deserts, forests, rocks, and simple touch controllers embedded on both sides of the screen allow you to move in both directions! A wide range of auxiliary items such as magnets are provided to you with which you can collect all the coins or advance the stages faster! If you are a fan of special Android games, Slope Down: First Trip will undoubtedly attract your attention.

Game Slope Down: First Trip is now at the Play Store has a good rating of 4.6 out of 5.0 that we Usroid newest and latest version of the free to download offer and we are able to first screenshots and trailer of gameplay view and Finally, if you want to get it with one click from the site’s high-speed servers. Finally, Slope Down: First Trip, like other games on the site, has been tested by us and run completely offline .

Note: If the mod version is ready, it will be added to the post. 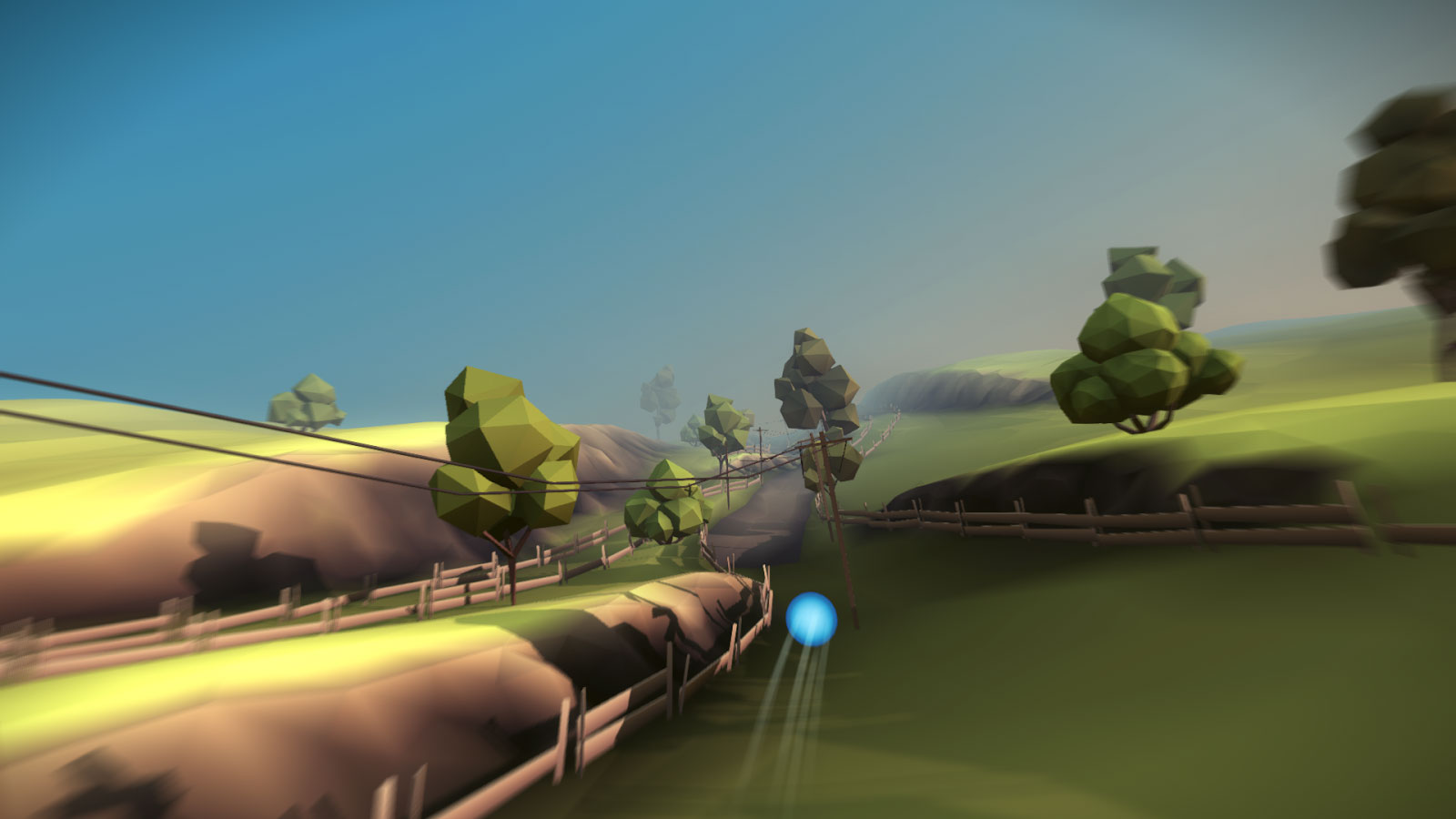 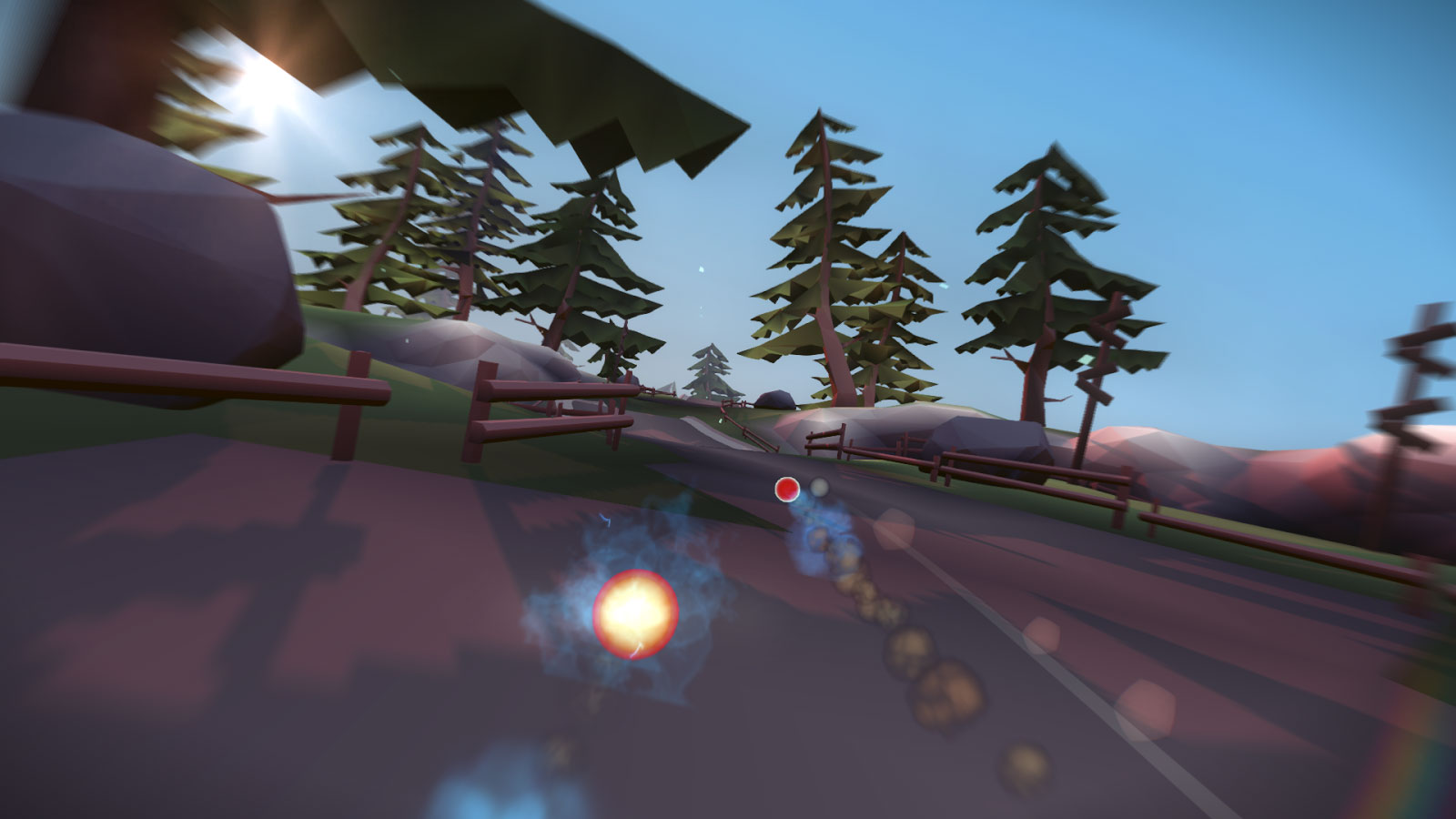 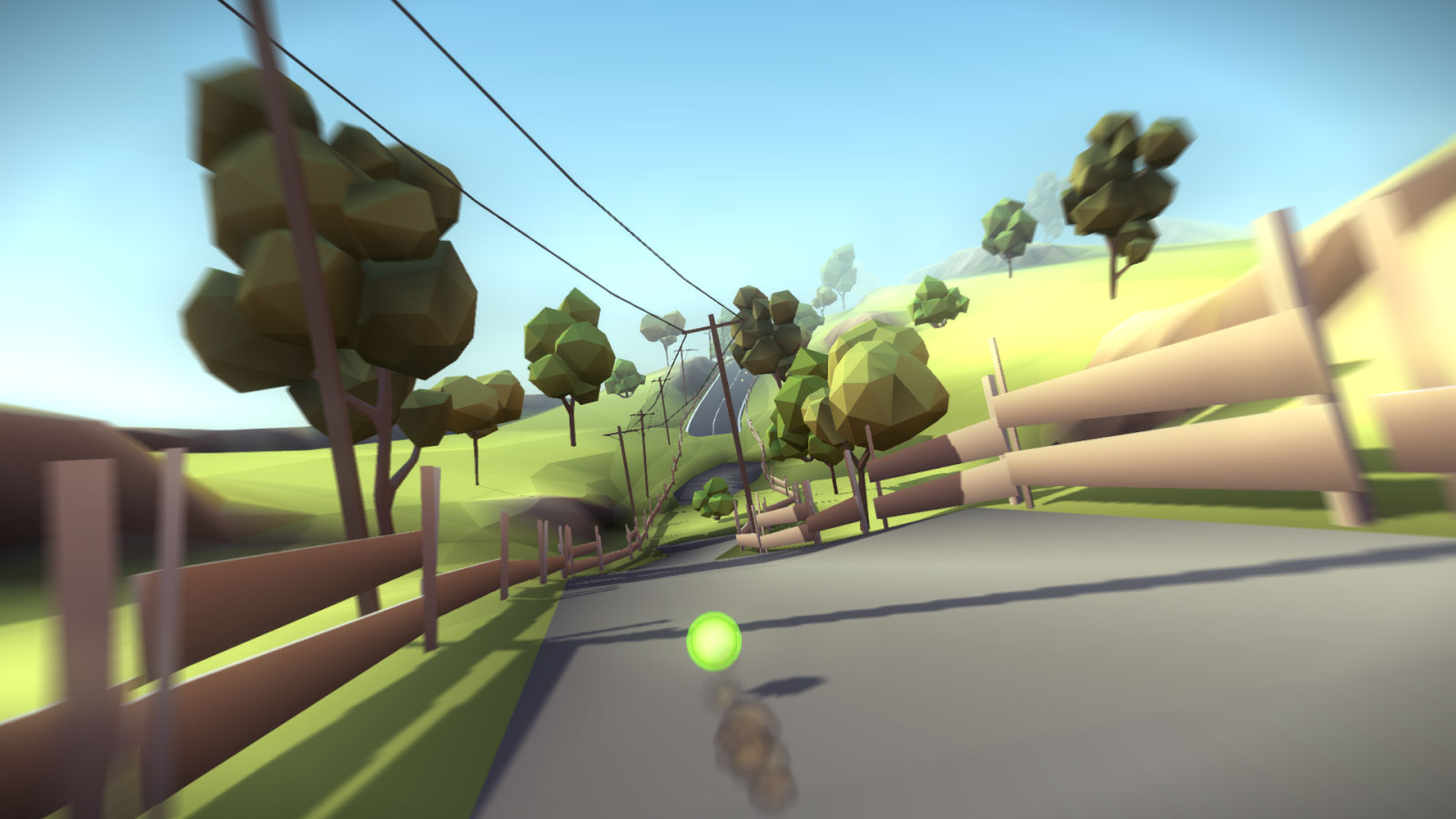 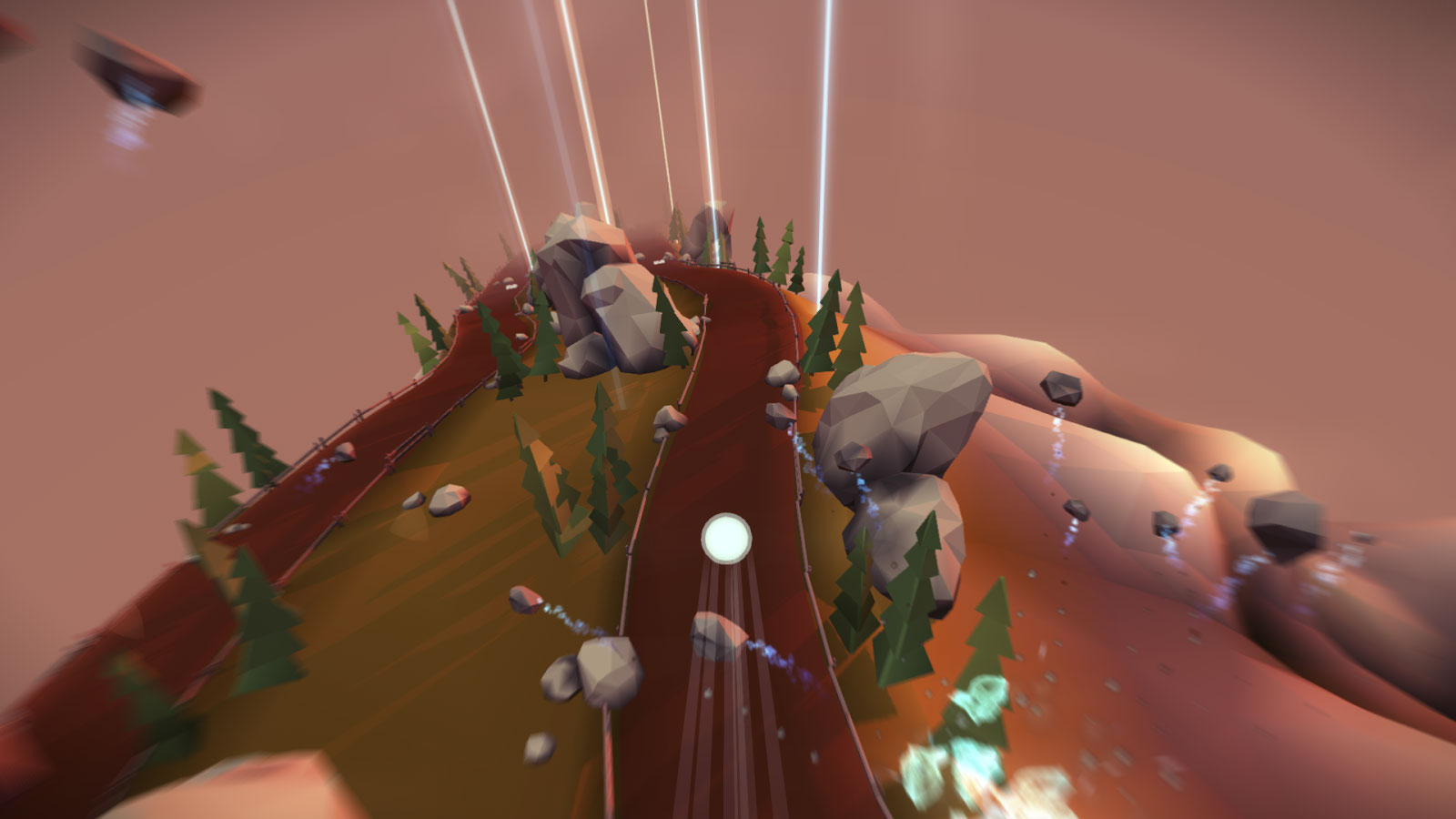 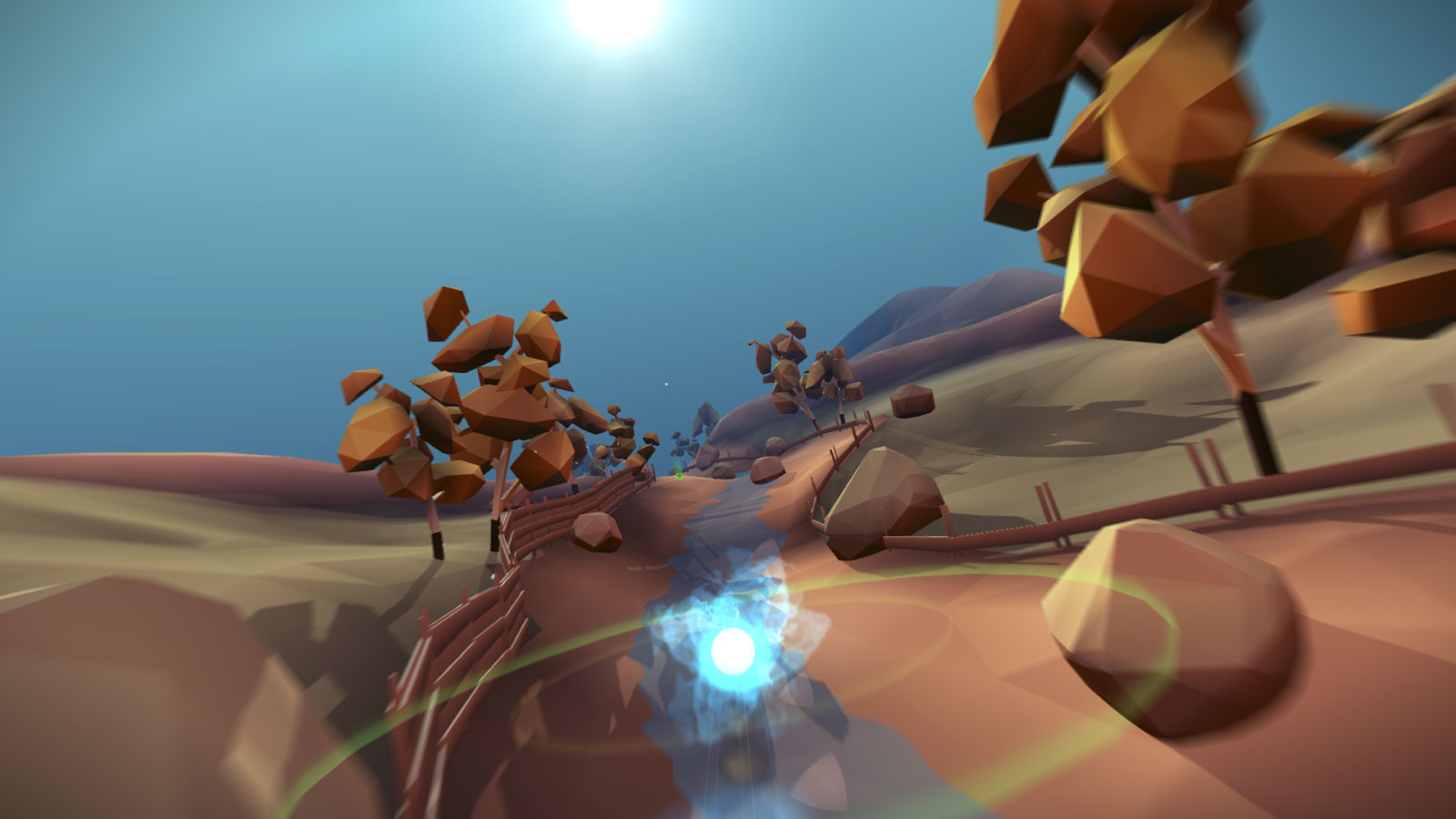 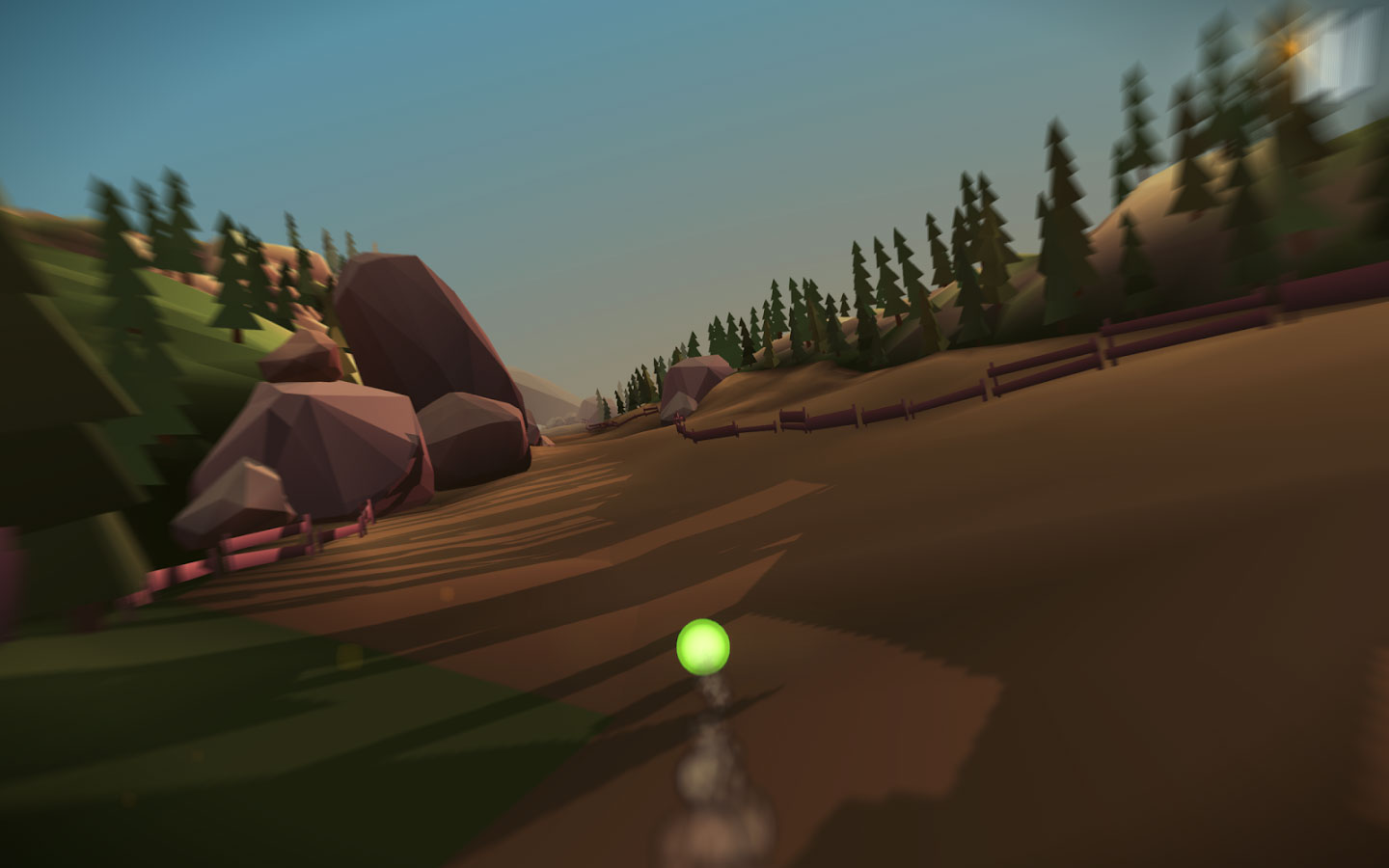 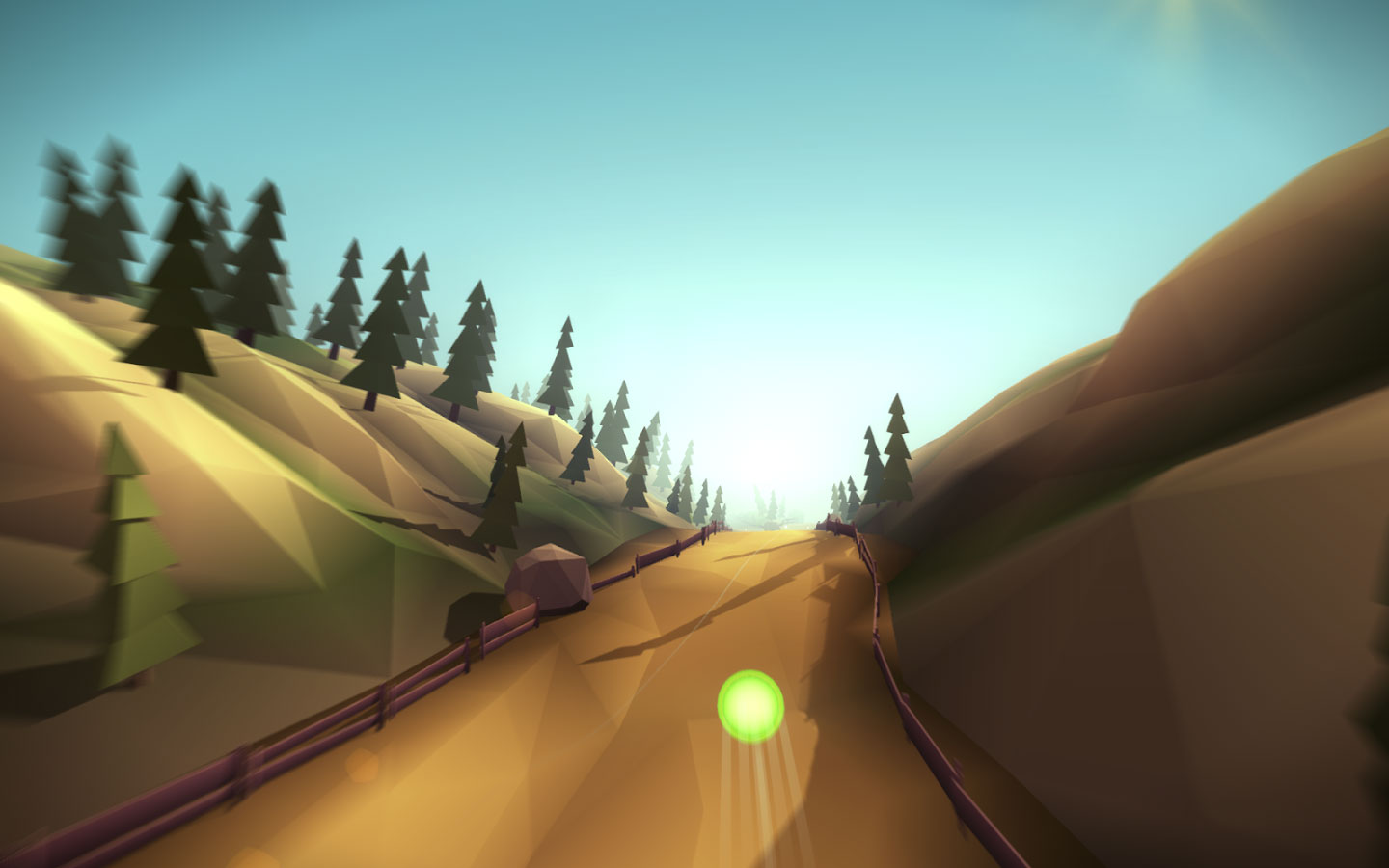