Snow Drift – Snowboarding is a fantastic cdfh machine game, exciting in the style of simulation gamesIt is from SayGames game development studio for Android, which has been released for free on Google Play, and today we are going to introduce its latest update, along with the mode of its presence for you, the followers of this style of games. In this game, snow is poured on your race track and you have no tools except your car to throw them out. Move on the field and drift to remove all the snow and climb to the next level. There are prizes and coins hidden in the snow that you can find to increase your money and buy your favorite car. While surfing in the snow, watch out for roadside obstacles, as hitting them will damage your car and you will have to clear the steps again. Doing a few steps will also free up a new challenge for you to get more coins by doing so, but be careful, as you will have a harder time clearing the snow as you ascend. If you are a fan of Android simulation and car games and you are interested in this fascinating game, download it now and after experiencing it, tell us what is the value of getting it ?!

Snow Drift game has been downloaded and installed more than 1,000,000 times by Android users around the world from Google Play and was able to get a good score of 4.7 out of 5.0 . The graphics of this game are very suitable for its size and its control is done with two fingers to drift left and right. The stages of this game are very many and there are many machines to use in it, from which you can choose the car you want by receiving coins. The Snow Drift soundtrack gives it a thrill, and the challenges that come your way will test your driving skills in difficult conditions. You can first watch the game images and then, if you wish, download the regular version and mode a for free from the powerful Usroid servers . 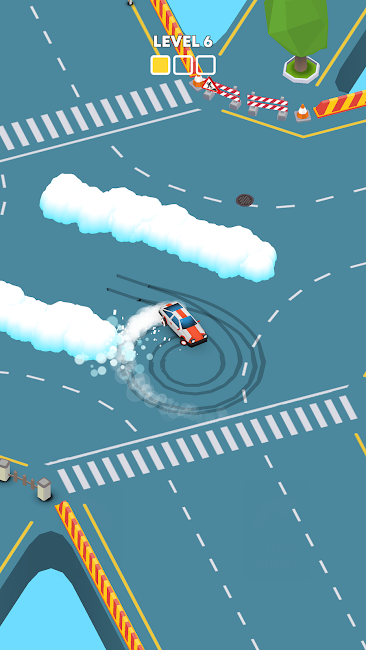 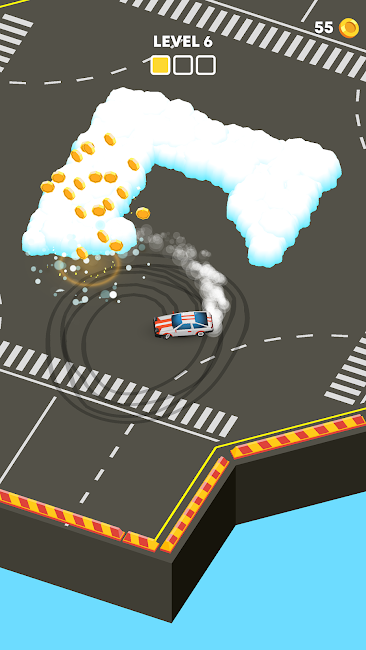 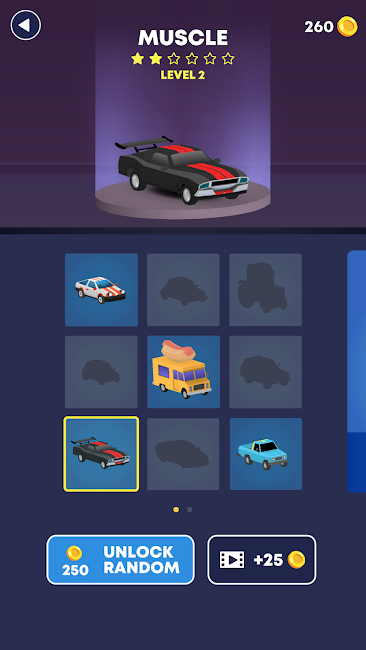 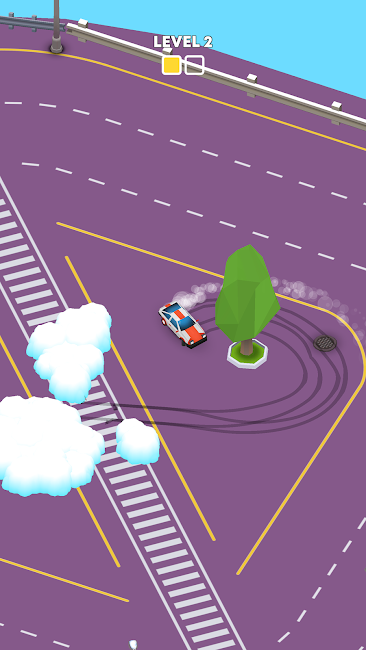 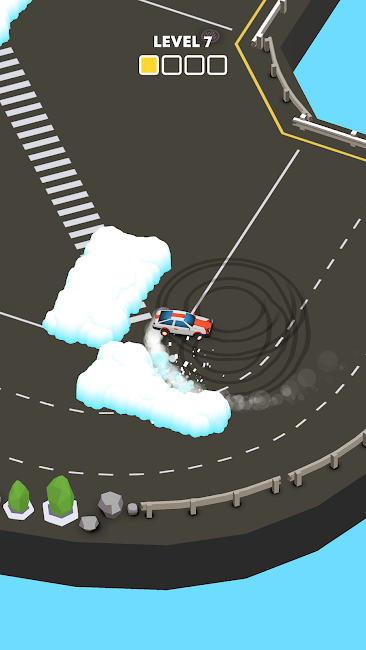 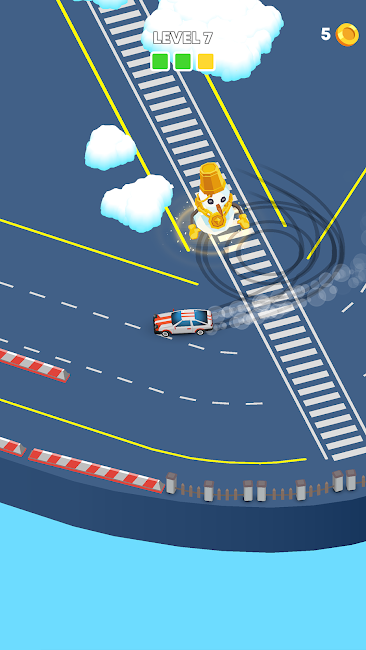 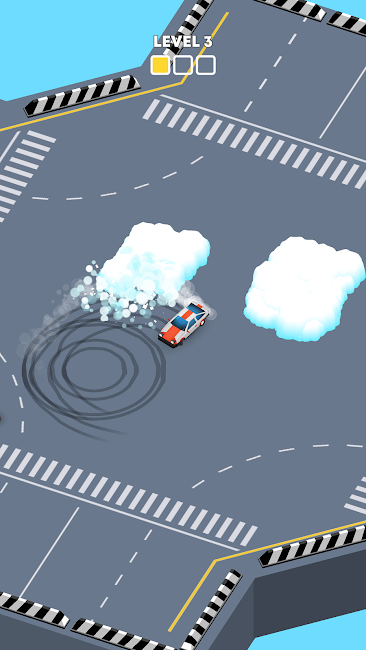 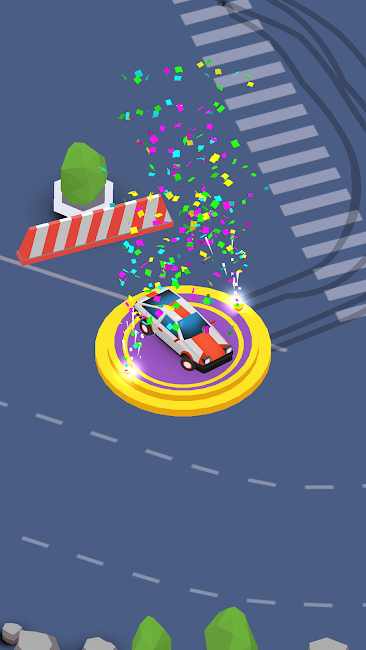