SparkChess HD Full v15.0.0 – Full and HD version of the brilliant chess game for Android + trailer
price $ 7 and score 4.5 out of 5.0 in the big Google market – free to offer you
tested with no hassle

All of you who are reading this post are no doubt familiar with the game of chess, a two-player game played on a flat screen using beads with the names of king, minister, face, elephant, horse and soldier; To date, we have introduced dozens of different chess games in Usroid, all of which have been among the best and have been well received, but today it is the turn of the $ 7 SparkChess HD game! SparkChess HD is a popular and extremely beautiful chess game with a special design and unique features from Media Division SRL for Android devices , which has been purchased by about a thousand people from Google Play to date, and for the first time in Iran.We want to introduce the paid version to you dear ones [of course, the free version of the game has had millions of downloads!]. SparkChess HD is a different chess game with a special design in which you can play with artificial intelligence in different character formats and 3 degrees of difficulty! You can even compete with your friends online! This game has been released for Mac OSX and Linux operating systems, Chrome browser, Android tablets , iPad and Playbook device, and now the HD and purchased version is in front of you!

Game SparkChess HD is now at the Play Store has a rating of 5.0, 4.0 and we are in UsroidWe have put the latest version in your presence, dear ones, and you can download it with one click! The general features of the game can be selected from various two-dimensional, three-dimensional and 2; Simple and ad-free interface to experience the best Android chess game, the ability to choose from different characters with a certain degree of difficulty; Different game modes with the possibility of your choice; The only professional chess game made for beginner and professional users; More than 400,000 players compete; Ability to play a chess game again by entering its PGN file and entering or removing game information in FEN format in the editor section; He mentioned the possibility of using different guides, including visual guides, tips for moving the beads, diagram mode, very beautiful and dreamy beads, and so on! 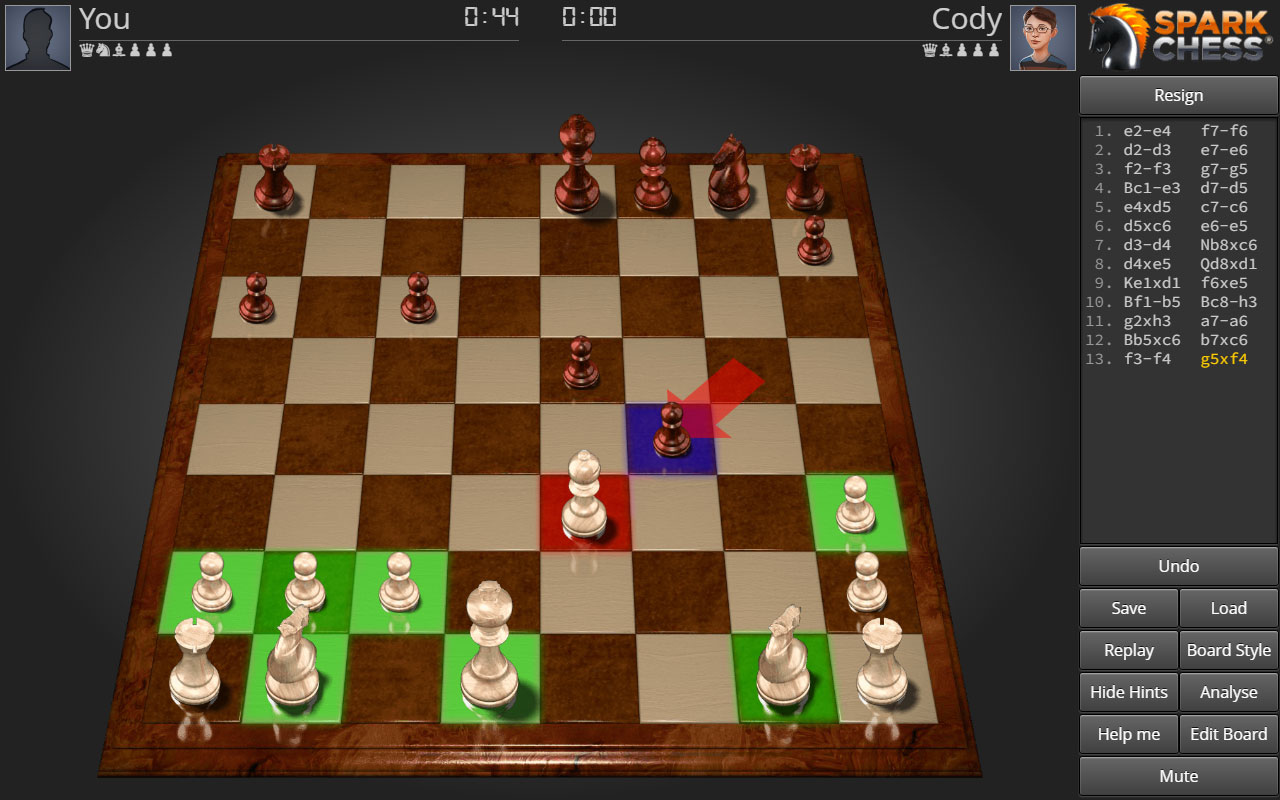 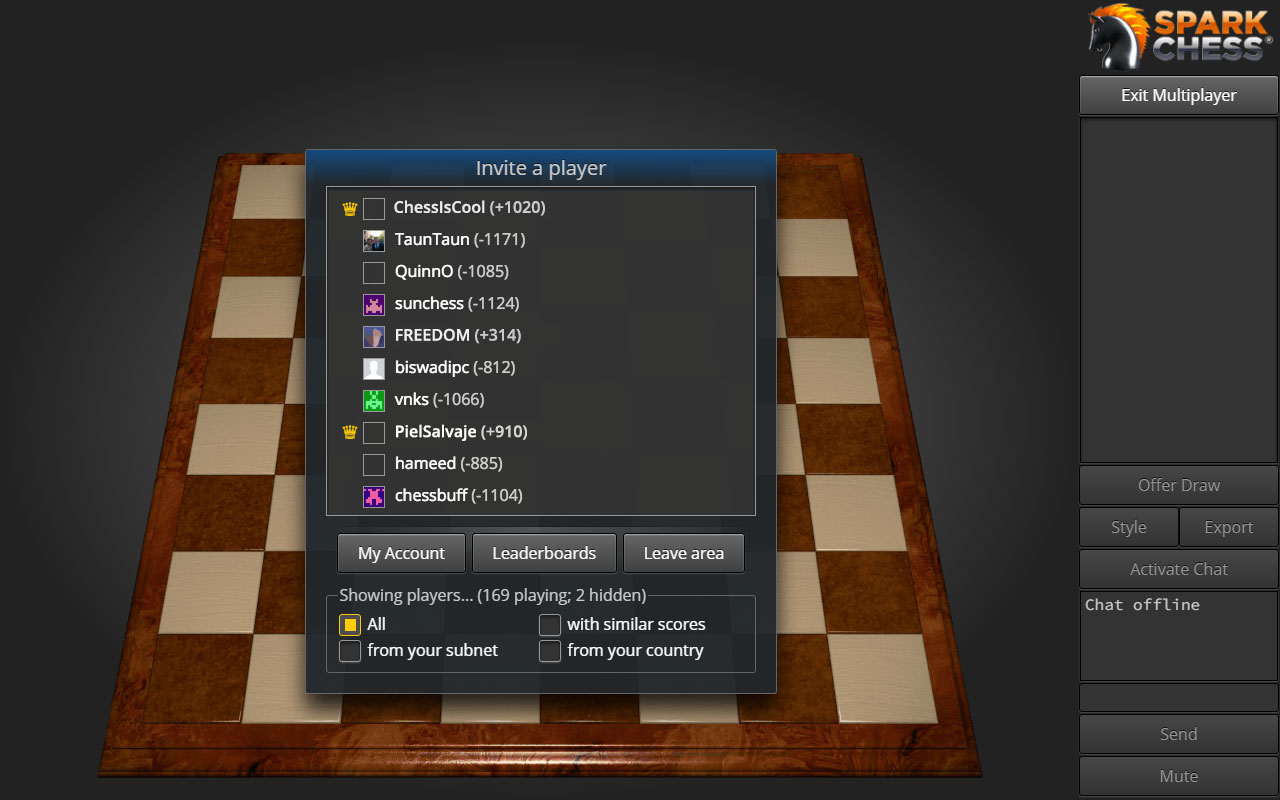 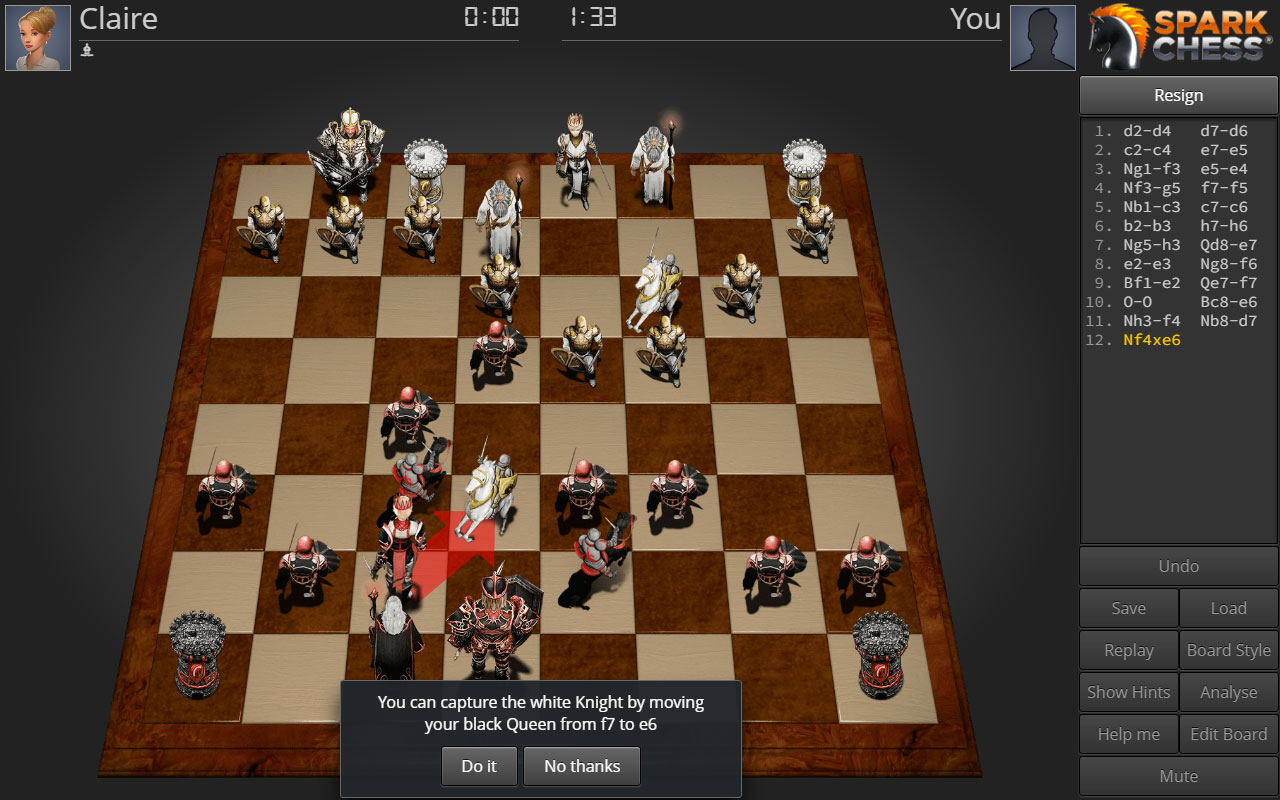 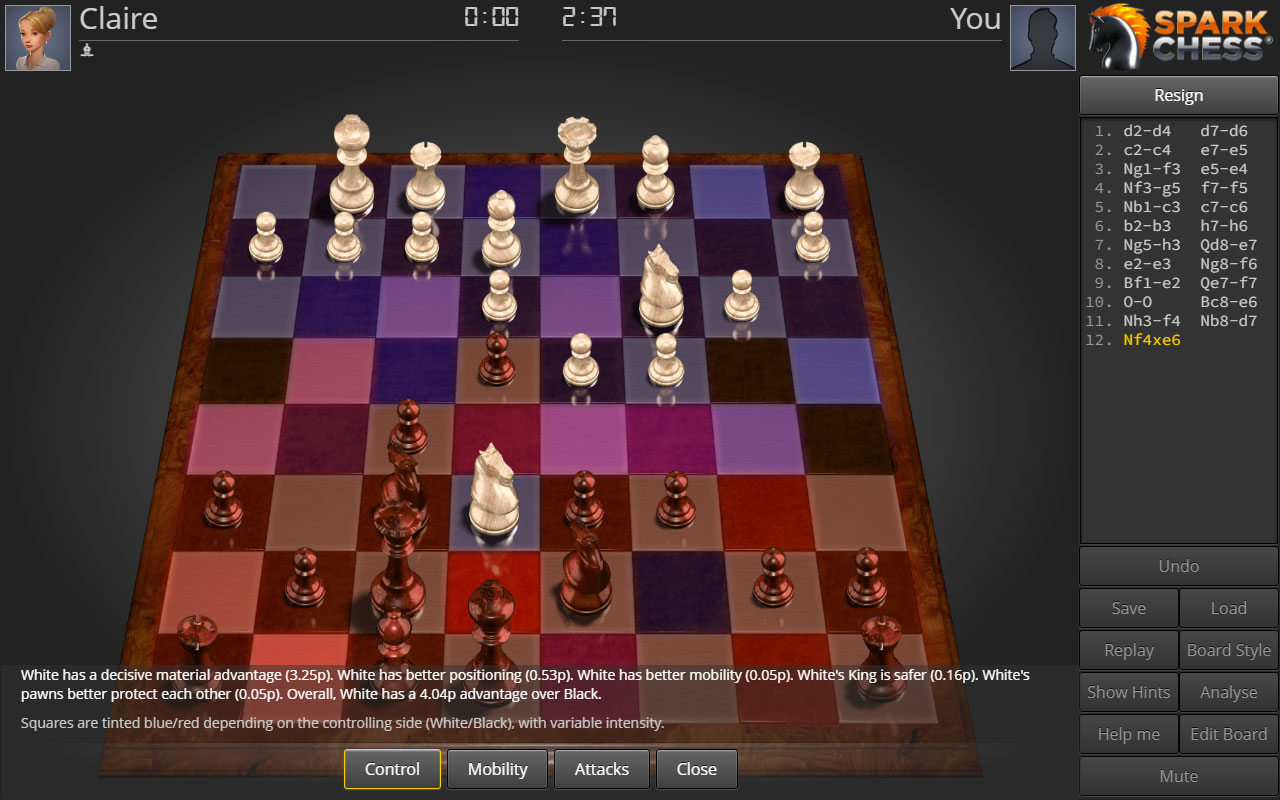 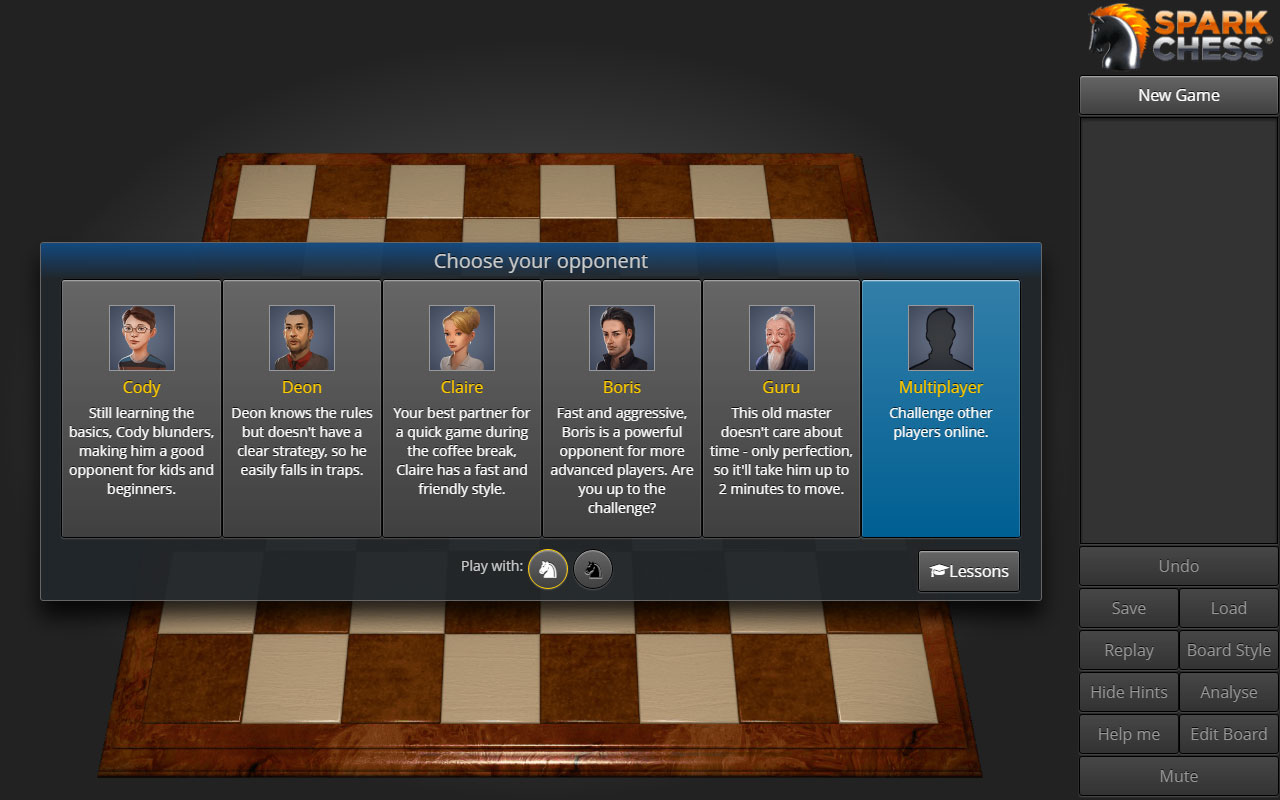 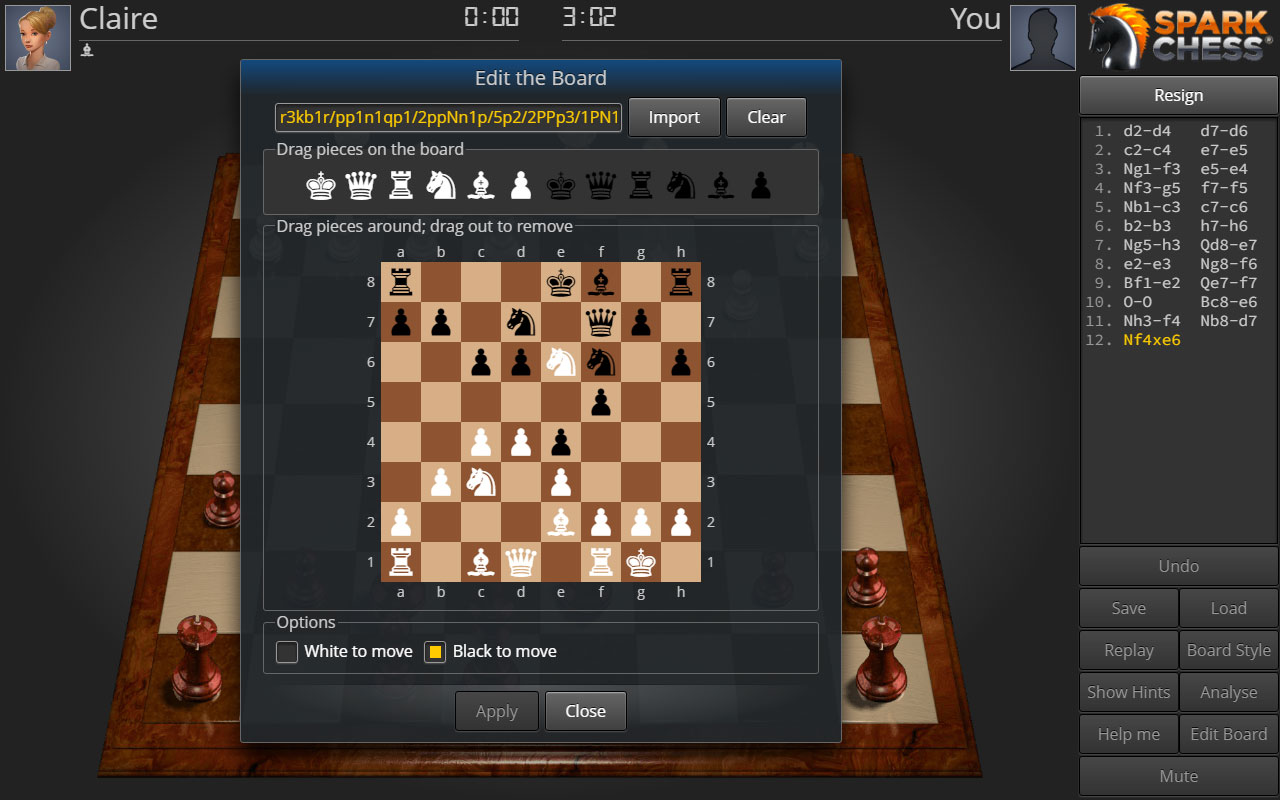 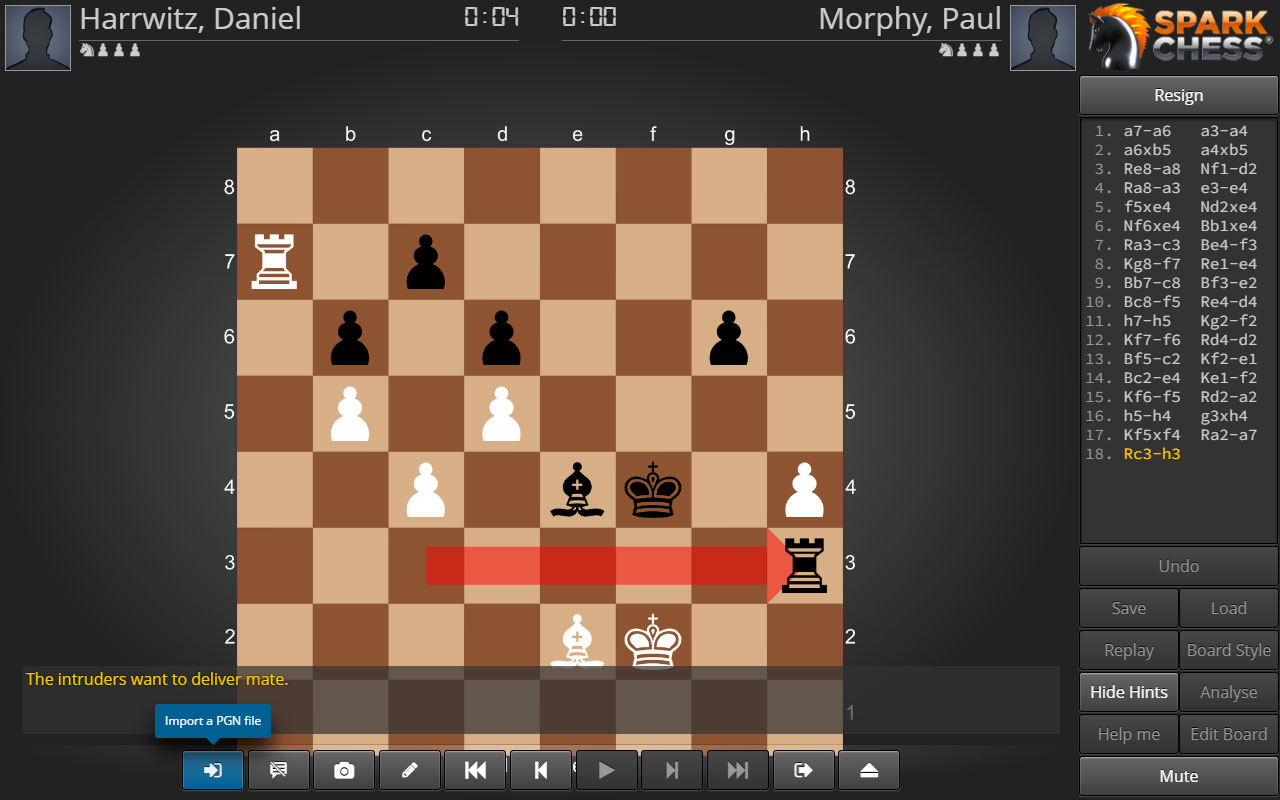