Supernatural Super Squad Fight! v1.0.1 + Mod – Android supernatural heroes battle fighting game with data + trailer of
the purchased and complete version of the game for $ 1.99, presented to you,
tested with offline execution

Supernatural Super Squad Fight! Battle of Transcendental Heroes is a mobile game produced in the action genre and fighting game style. This game has been released in two free versions (Demo) and paid (Full) with a price of $ 1.99, which in this article you can see for the first time in IranDownload the purchased version of this game from Usroid for free. This game is also known as SSS Fight, and its first official version was released in July 2019 for Android phones and tablets, and one day apart, for the PC platform via Steam. The creator of this game is the American Jonah Taylor studio, which is the first project of this game. Android version of Supernatural Super Squad Fight! It has been released as Pocket Edition, and in order to run it better, various optimizations have been implemented on it, but the interesting point is that the overall gameplay of the Android version of this game is the same as the PC version. Supernatural Super Squad Fight! It is a one-on-one competition in the style of fighting games. In this game, which has 8 different and completely diverse characters, 4 characters are among the positive characters or Supernatural Super Squad and 4 characters are among the negative characters. Positive group includes Bigfoot, Enki, Nessie, And Jeff the Yeti, and in the opposite group are the characters Wizard Kukulkan, General Choad, Clíodhna and Grandpa Krampus. In fact, these two groups are enemies of each other and the main competition is between these two groups. Choose good or bad characters and groups with you!

After selecting the desired character, you have to enter the competition with one of the rivals and try to defeat your opponent in a combat fight. To do this, just like many other action action games, you can use combo kicks, combination kicks or special forces. Each character has unique abilities and they can also use their own weapons against other rivals. To release all the characters, you must first face the selected opponents in the Single Player section, and by defeating each one, you will get enough points to unlock the next characters. Also in the game Supernatural Super Squad Fight! You can travel to different places and compete in various fields. In terms of design and graphic details, it must be said that this game has performed very well. The use of the new generation of game engines in the production of SSS Fight game has made you have a very attractive and exciting experience of a smooth, full of clashes and very action game! It is also worth mentioning that the game has a local multiplayer section that can be played by 4 people. Supernatural Super Squad Fight! WithThe full score of 5.0 out of 5.0 is available for purchase on Google Play, but you can download the latest update of this game as purchased from Usroid . By watching the game images or its trailer video, you can get well acquainted with the game’s graphics and gameplay features.

– Download the data file and decompress it. Copy the com.sssfight folder to the Android / obb path of the device’s internal storage. 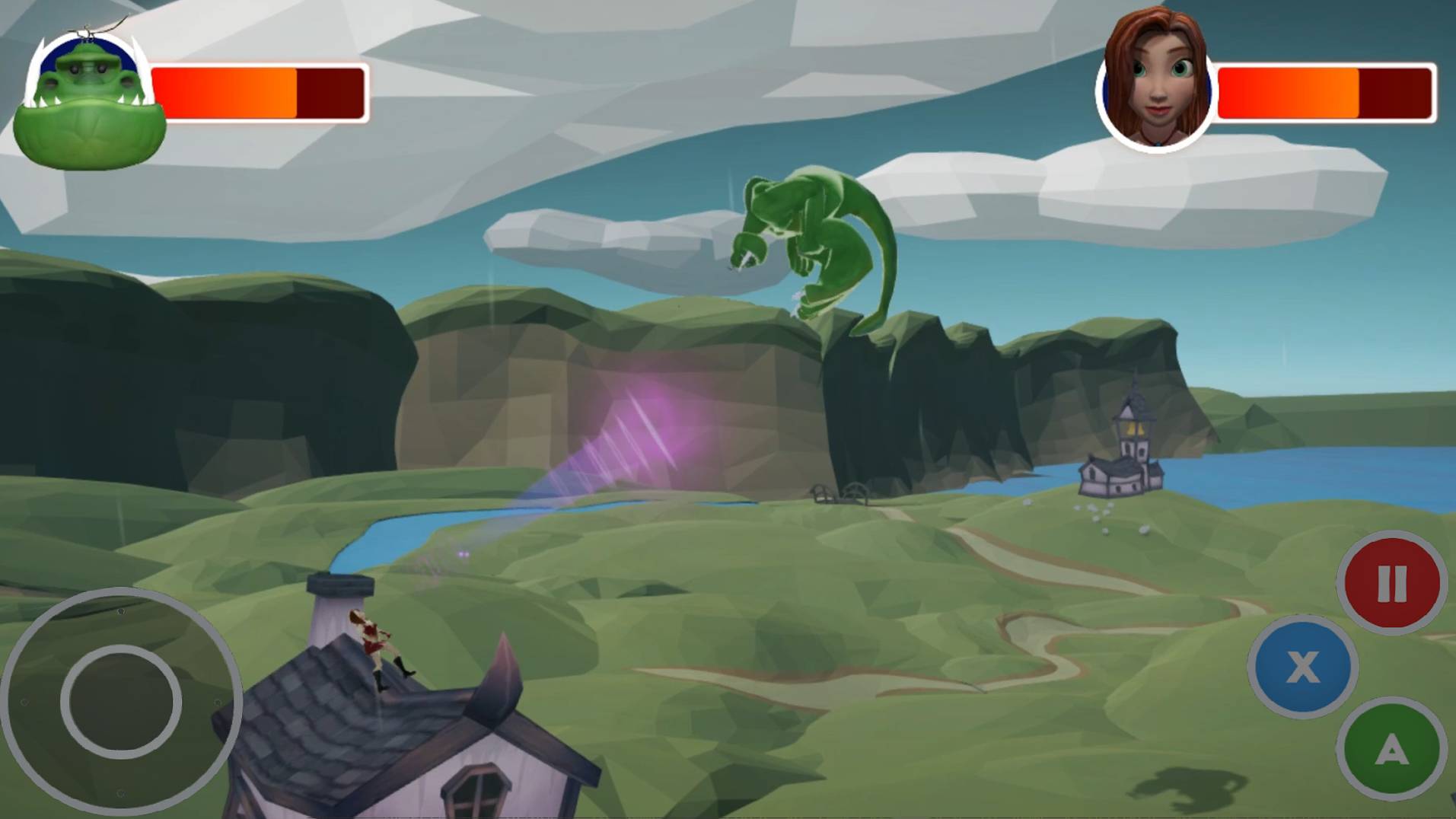 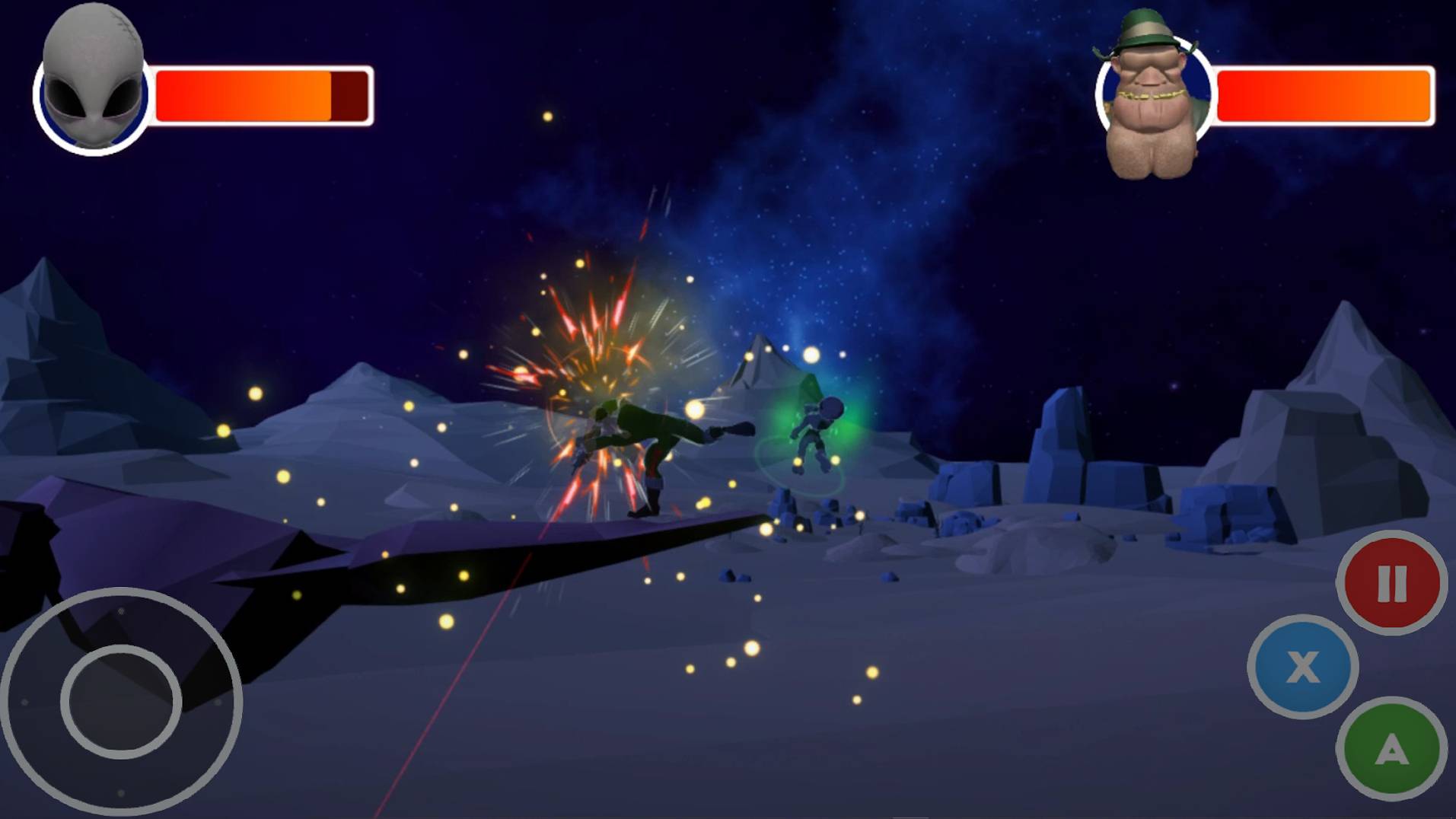 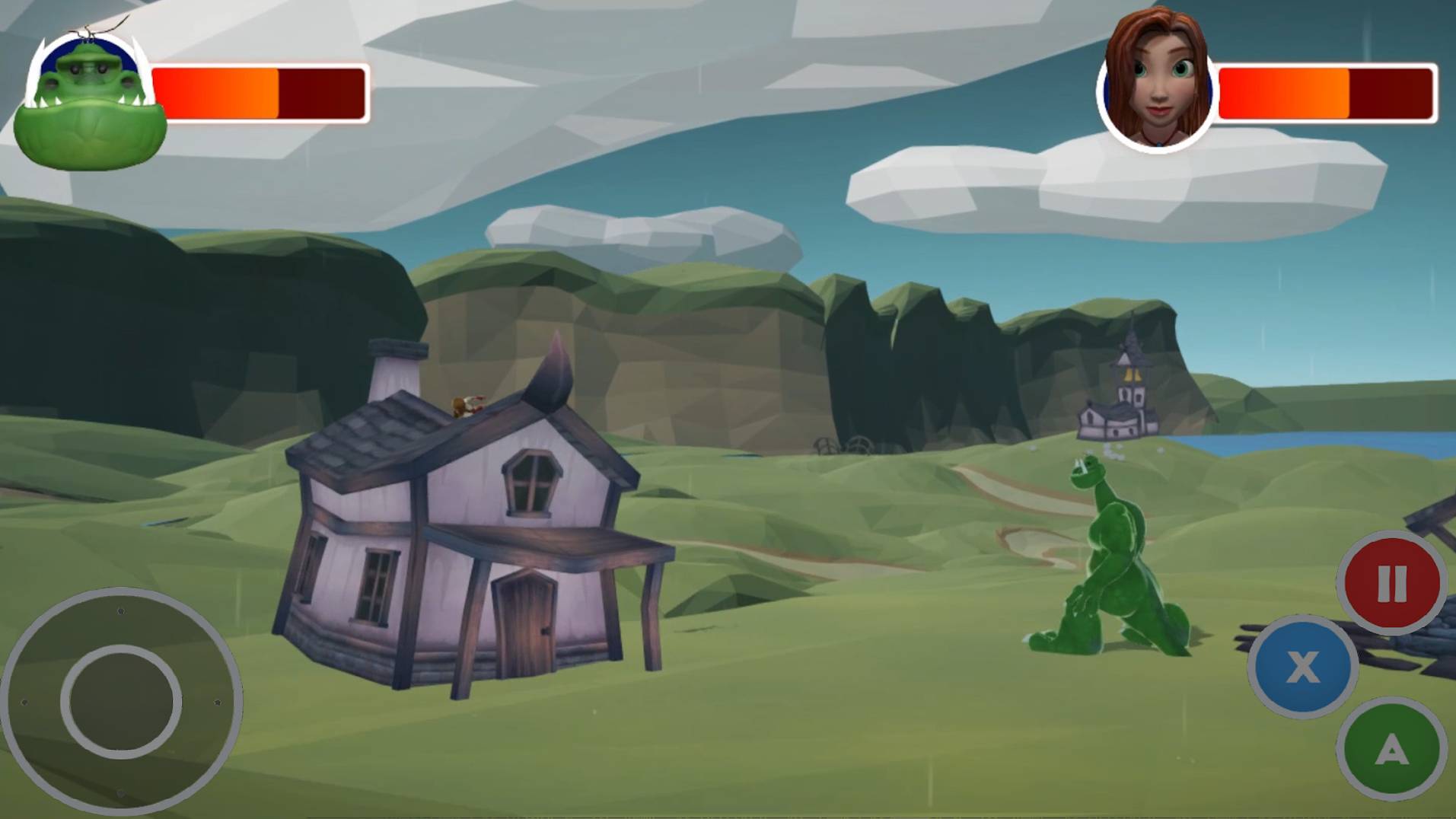 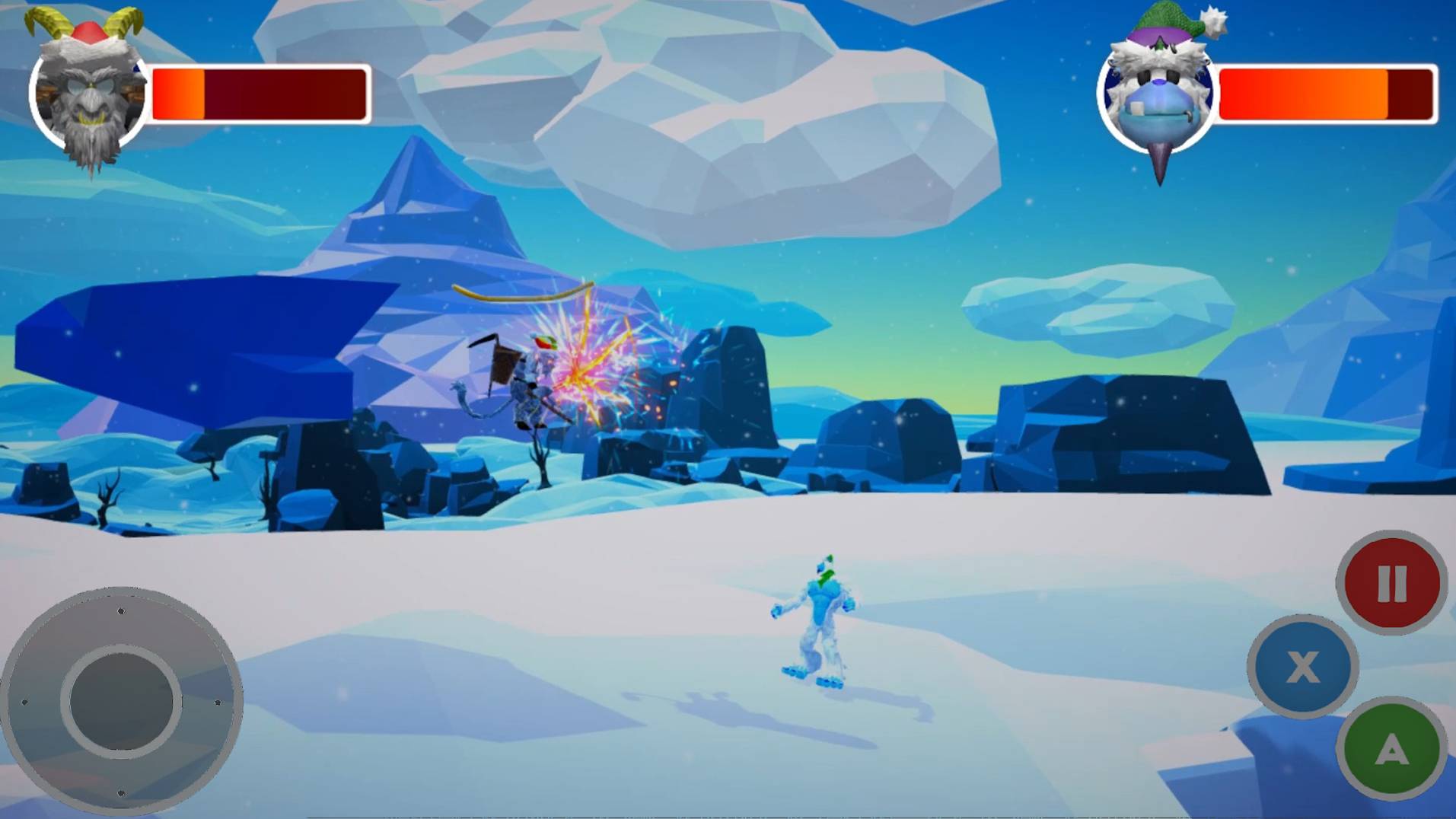 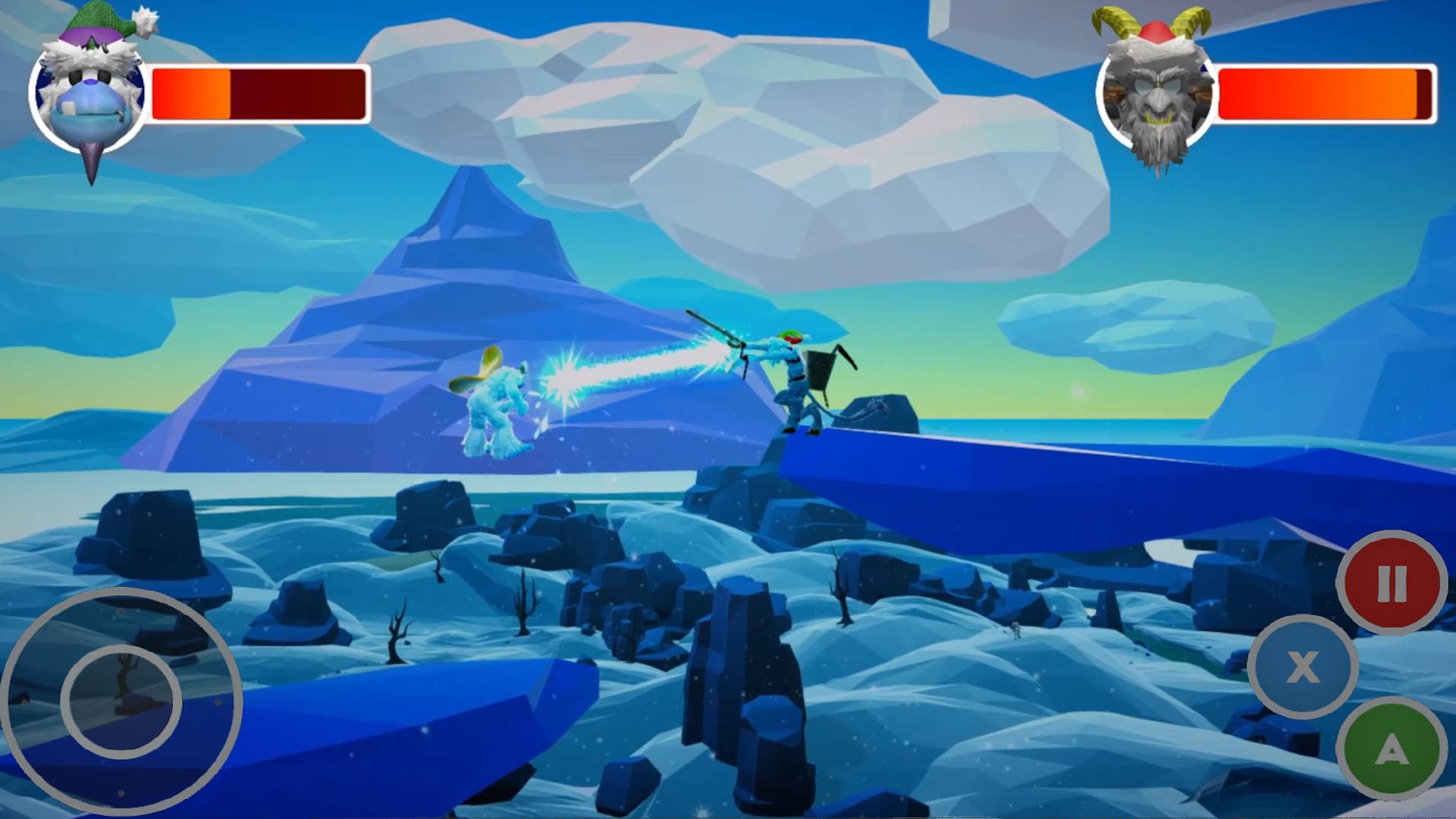 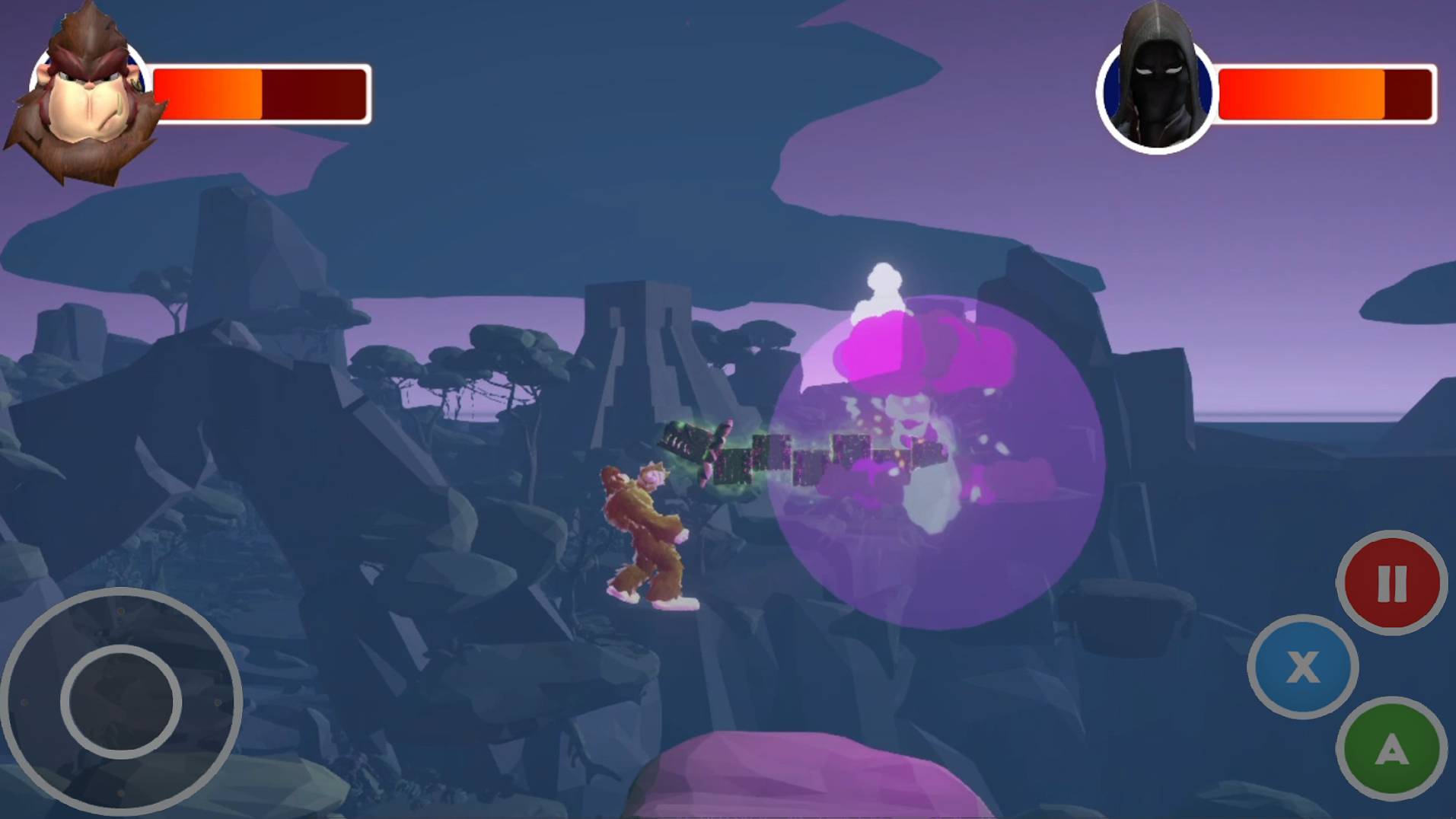 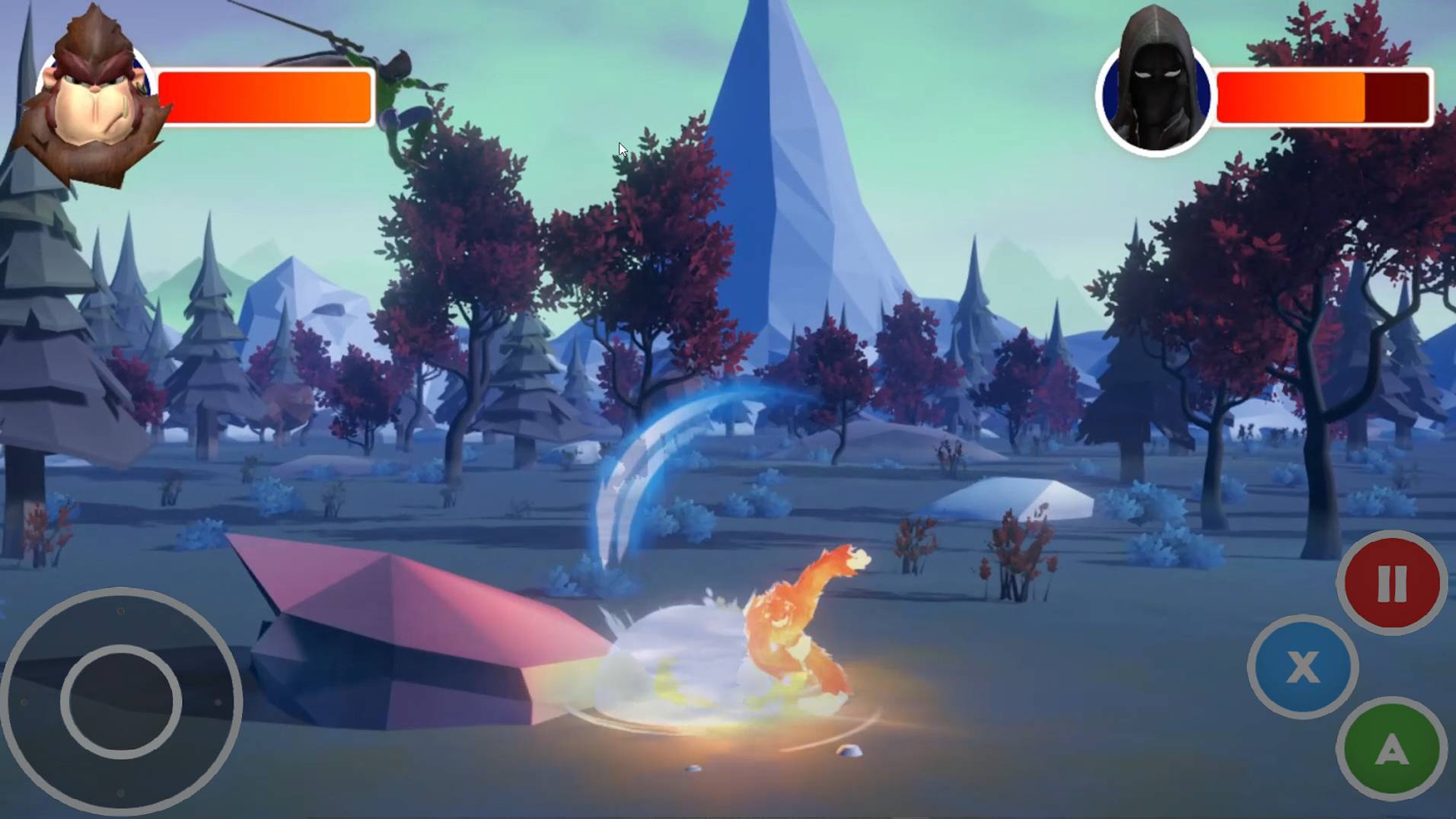 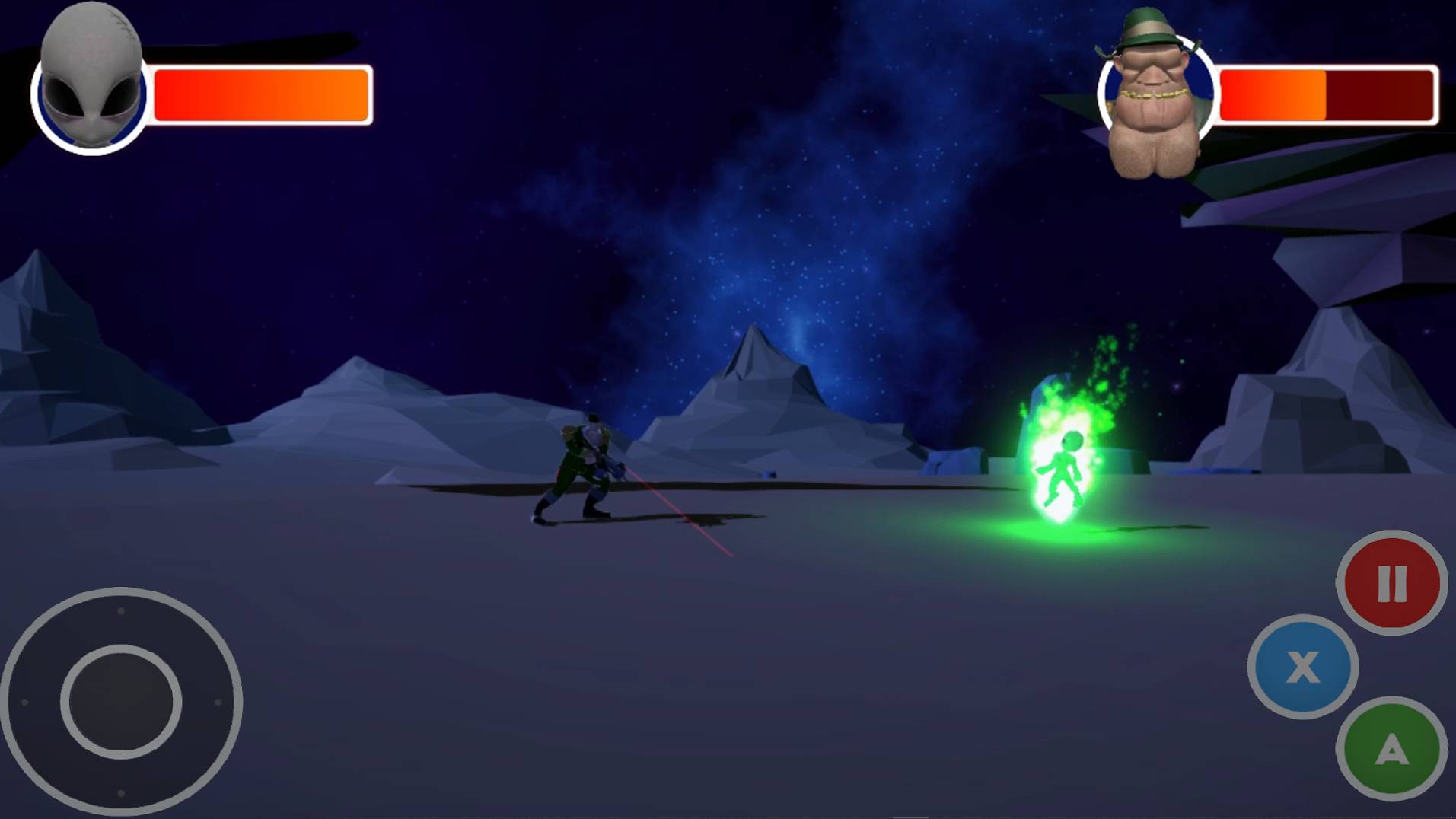