Survivalist: invasion – Survivors: Zombie Invasion The fascinating and well-crafted game TeslaGames Global Studios in Cyprus in the survival style is one of the role-playing games modeled on successful games in this field such as Last Day on Earth , Dark Days , Dawn of Zombies and State of Survival made and paid for. The game is available for free with in-app payments. As soon as this game is ready, Usroid has prepared it for publication on Google Play and prepared it for download. Although this game is not special in nature and its story and features are written in imitation of other titles, but still a good storyline is considered for this game. You are in the role of a veteran soldier traveling by plane to a specific country. But the plane is hijacked by a hijacker, and the collisions in the cockpit cause one of the plane’s engines to fail, causing the plane to crash into the middle of the ocean and land on an unknown island in the heart of the ocean. The main character of the game realizes after waking up that almost most of the passengers have lost their lives. But something more dangerous and scary awaits you! This island is full of zombies! After hearing the sound of the explosion, the zombies came to the plane and attacked the passengers and destroyed them. Only a few of them remain, including you. Now you have to follow the storyline in the role of the main character of the game and try to understand the adventures of this island.

In the game Survivalist: invasion You will find that a terrorist organization pursues evil goals by building and testing certain viruses on the island. But these tests are out of control and on the rise. It is you who can determine the destiny of humanity. You are stuck on this island, but there is a lot to do. Just like all survival style games, you have to search for resources and collect everything you find. Then you have to find a weapon to defend yourself against zombies. You can also use special items to upgrade your weapons. In Survivalist: Invasion, you can also build a shelter and expand it, and by building a wall around it, you can create a safe place for yourself. In general, there are many items for different tasks in this game. Graphically, the game is at an acceptable level. The game designs are three-dimensional and like all role-playing games, the game view is in the third person mode and from above to have a good view of the environment. If you are looking for a fun and exciting game in RPG style and you are also interested in survival style games, Survivalist: invasion is a good offer for you. If you wish, after viewing the screenshots of the game, you can test the normal or modified version as tested from download Usroid .

– Download the data file and decompress it. Copy the com.teslagamesglobal.survivalist folder to the Android / obb path of the device’s internal memory. 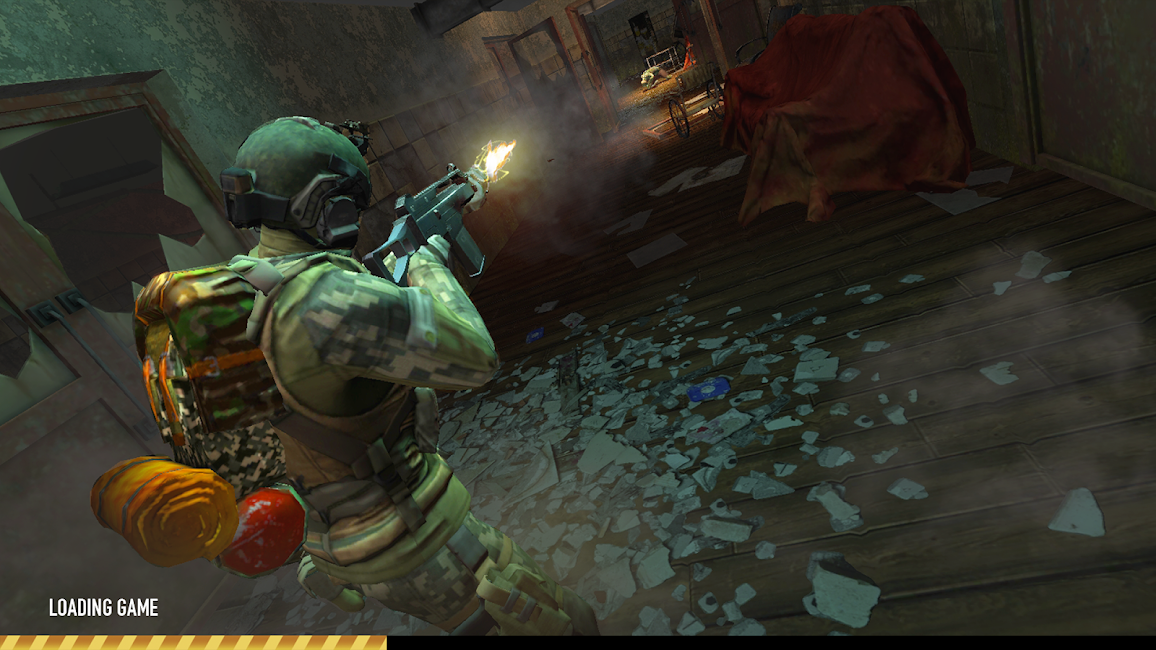 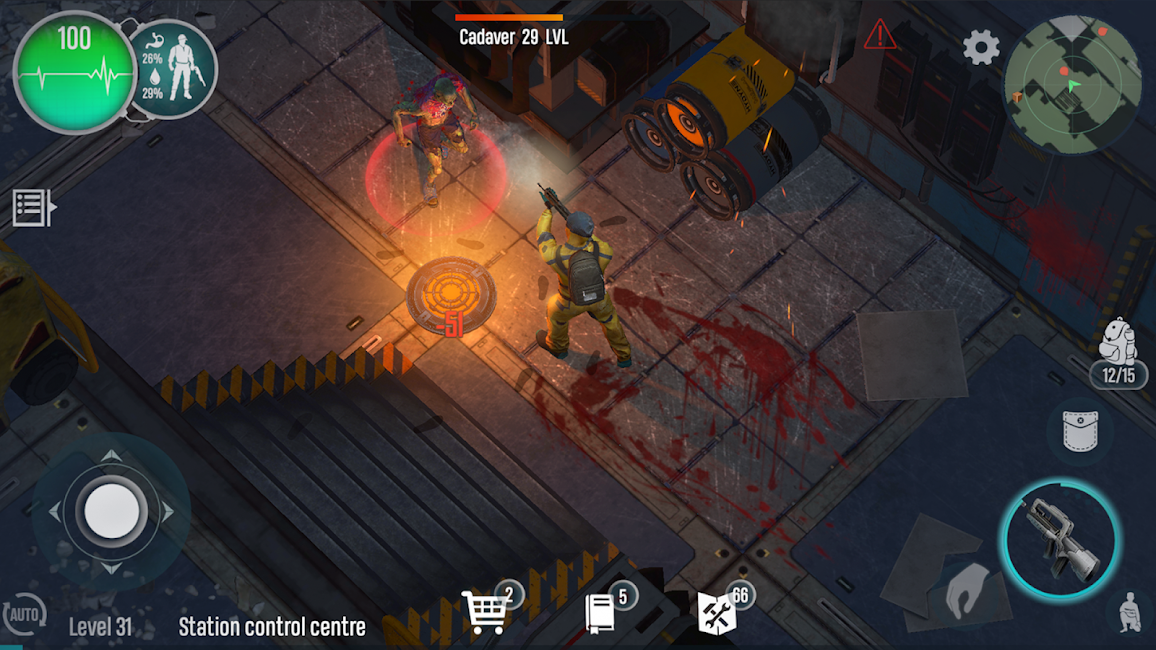 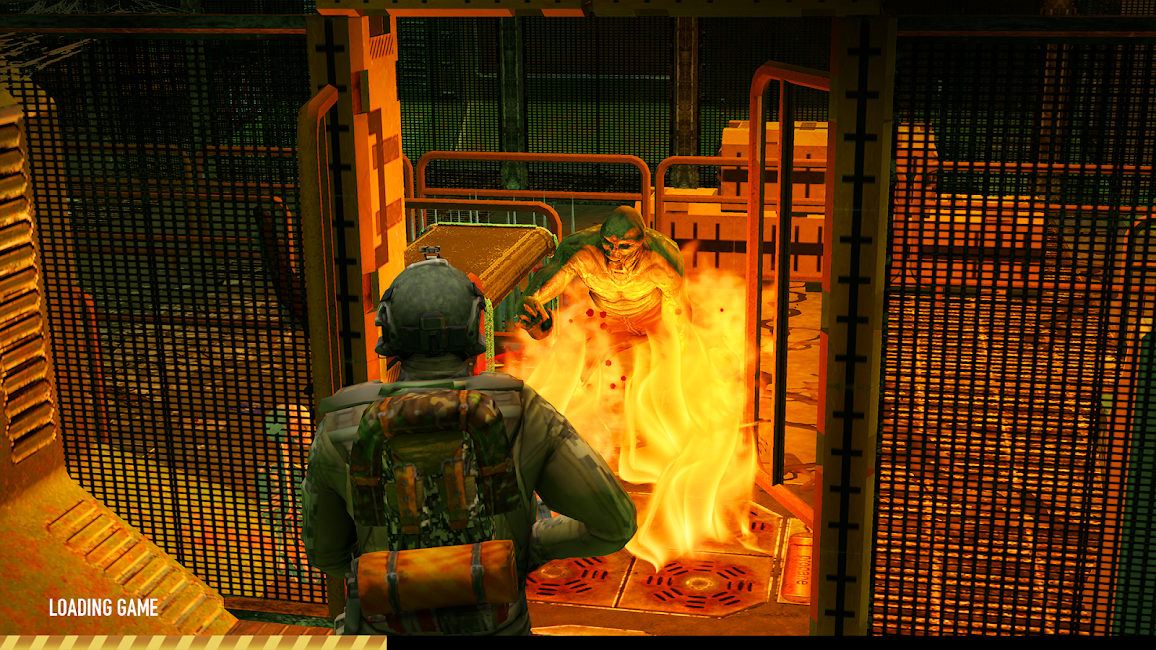 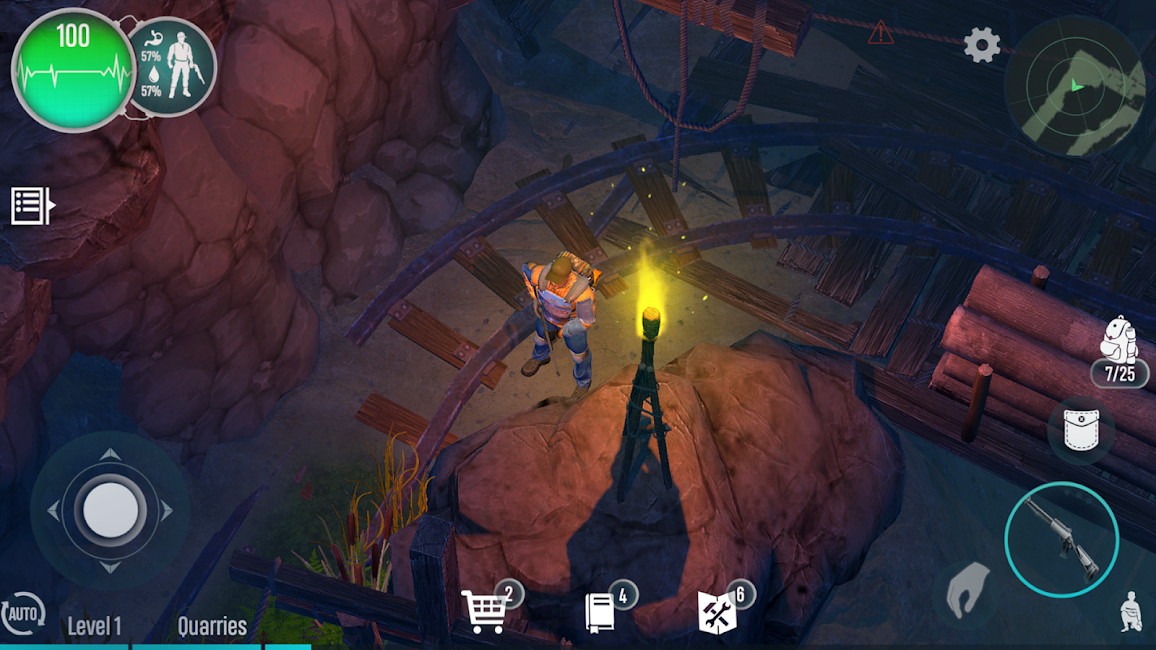 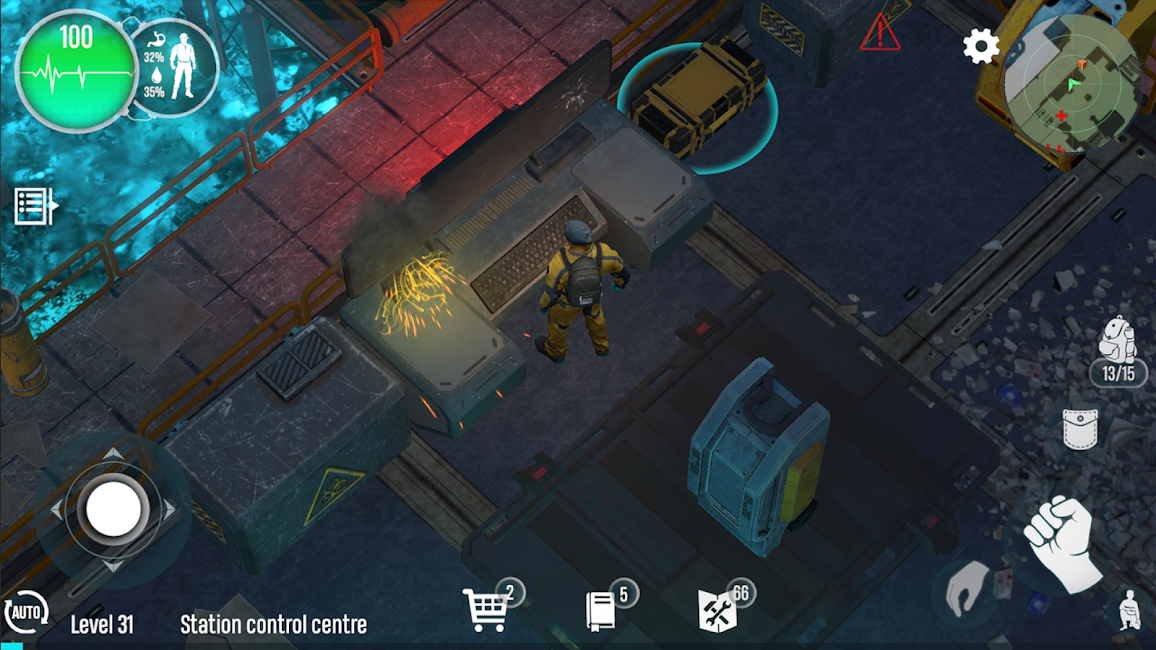 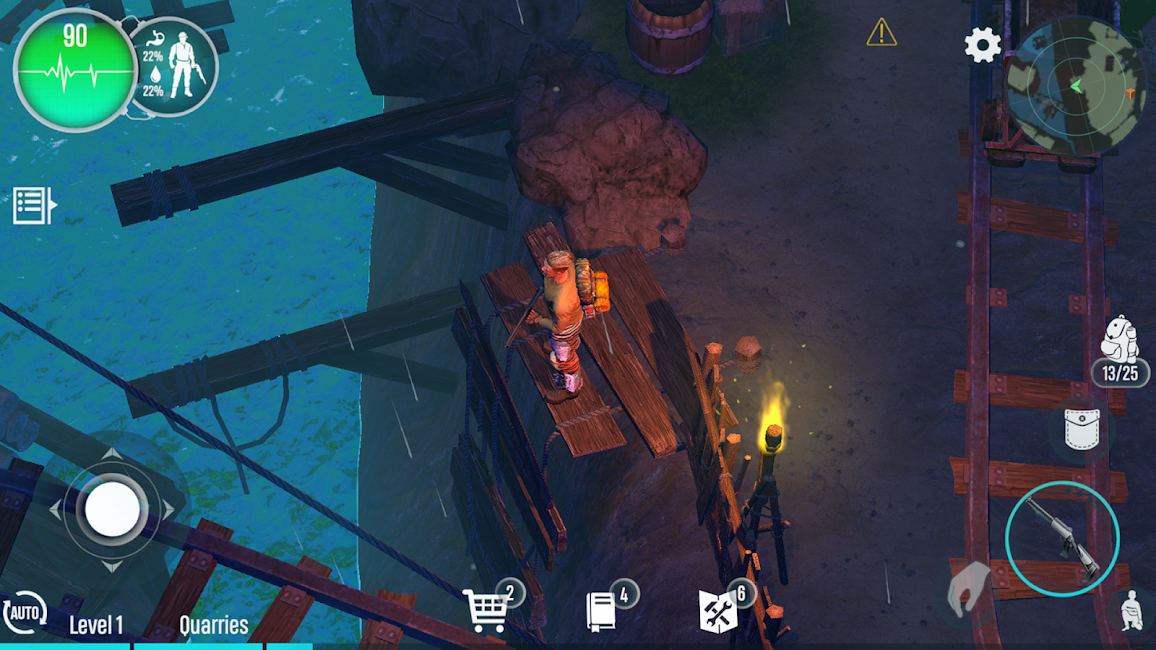 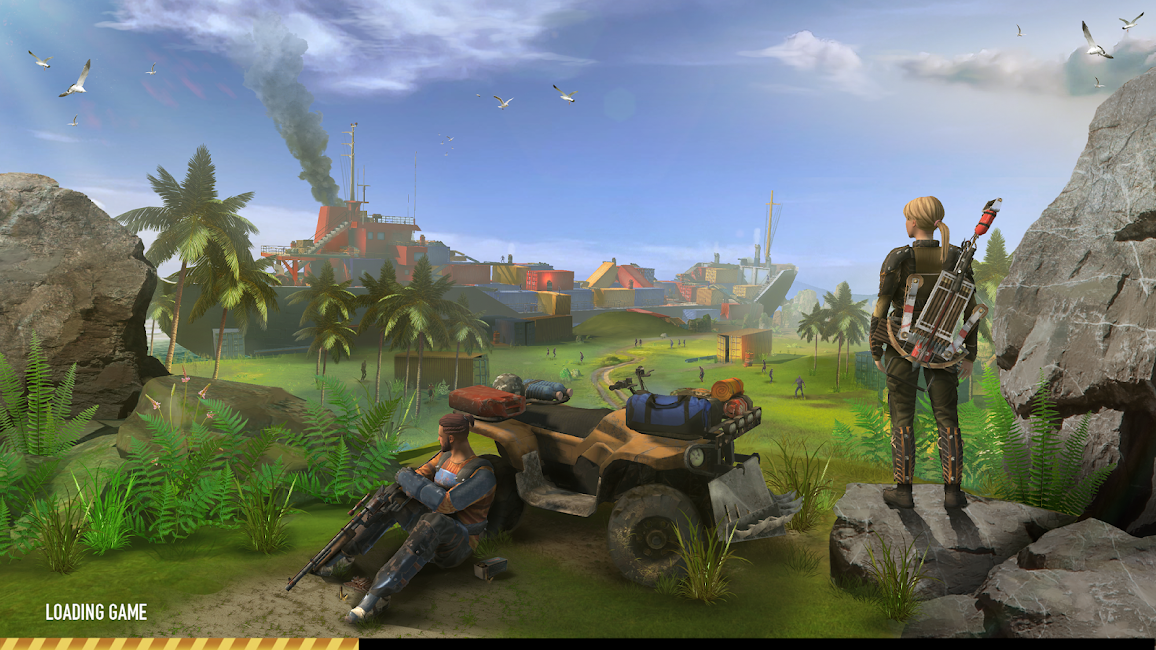 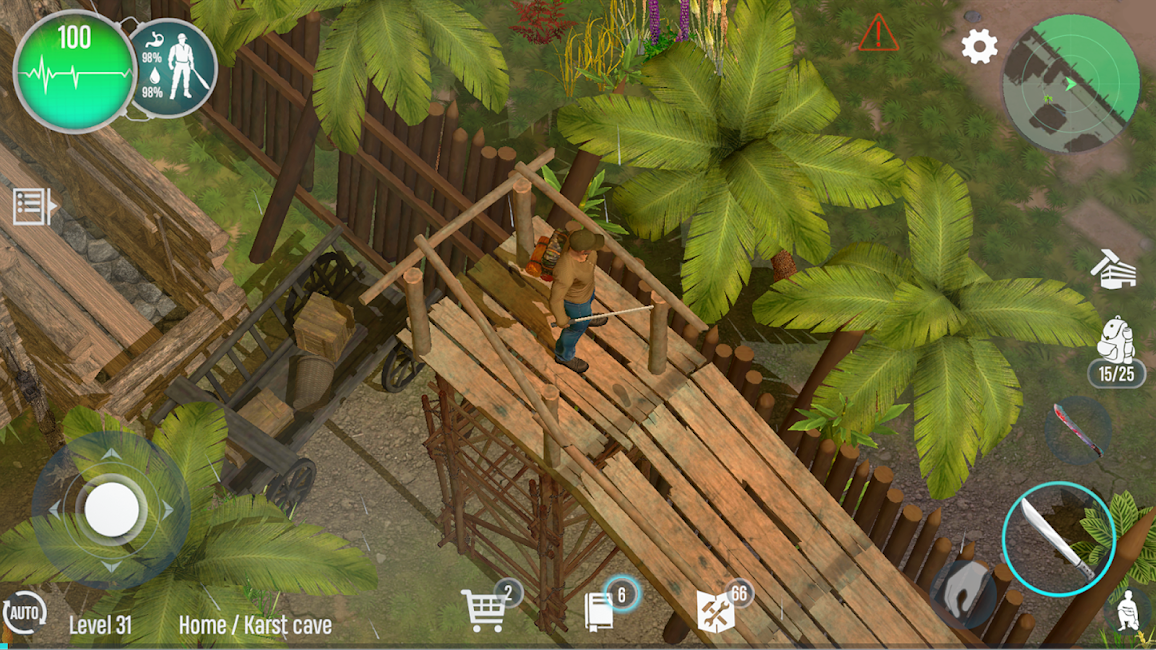