Download Tale of Fallen Dragons 1.0 – The role-playing game "Story of the Dragon" Android!

Tale of Fallen Dragons is a new, interesting and entertaining game in the style of role-playing games from MiniGames – Warhammer game development studio for Android, which is offered for $ 0.99 on Google Play, and as always, we have decided for the first time in Iran. Introduce it to you and bring you joy again! We translate the general story of the game from the language of the developer as follows: “Long ago, 9 boys were born from Legendary Dragon! These involuntary dragons have harmed the surrounding lands since their birth! To end this chaos, the older children of the five tribes came together and created a powerful spell to defeat them. In the end, the dragons failed! “Dragons hid in the Fallen Dragons Temple after the defeat, and after being forgotten for a long time, they have come back to start a new adventure!” Now you in the game Tale of Fallen Dragons as a powerful character and of course the hero must go to battle with this dragon and destroy them one after another to be able to save the people of your land!

Game Tale of Fallen Dragons up to the moment that we are introducing receive any retail display and high-speed servers Usroid the first global users who are not experienced. You can first see pictures and video of the beautiful and new gameplay of Tale of Fallen Dragons, and finally, if you wish, you can get the purchased and complete version with one click from the site’s high-speed servers. 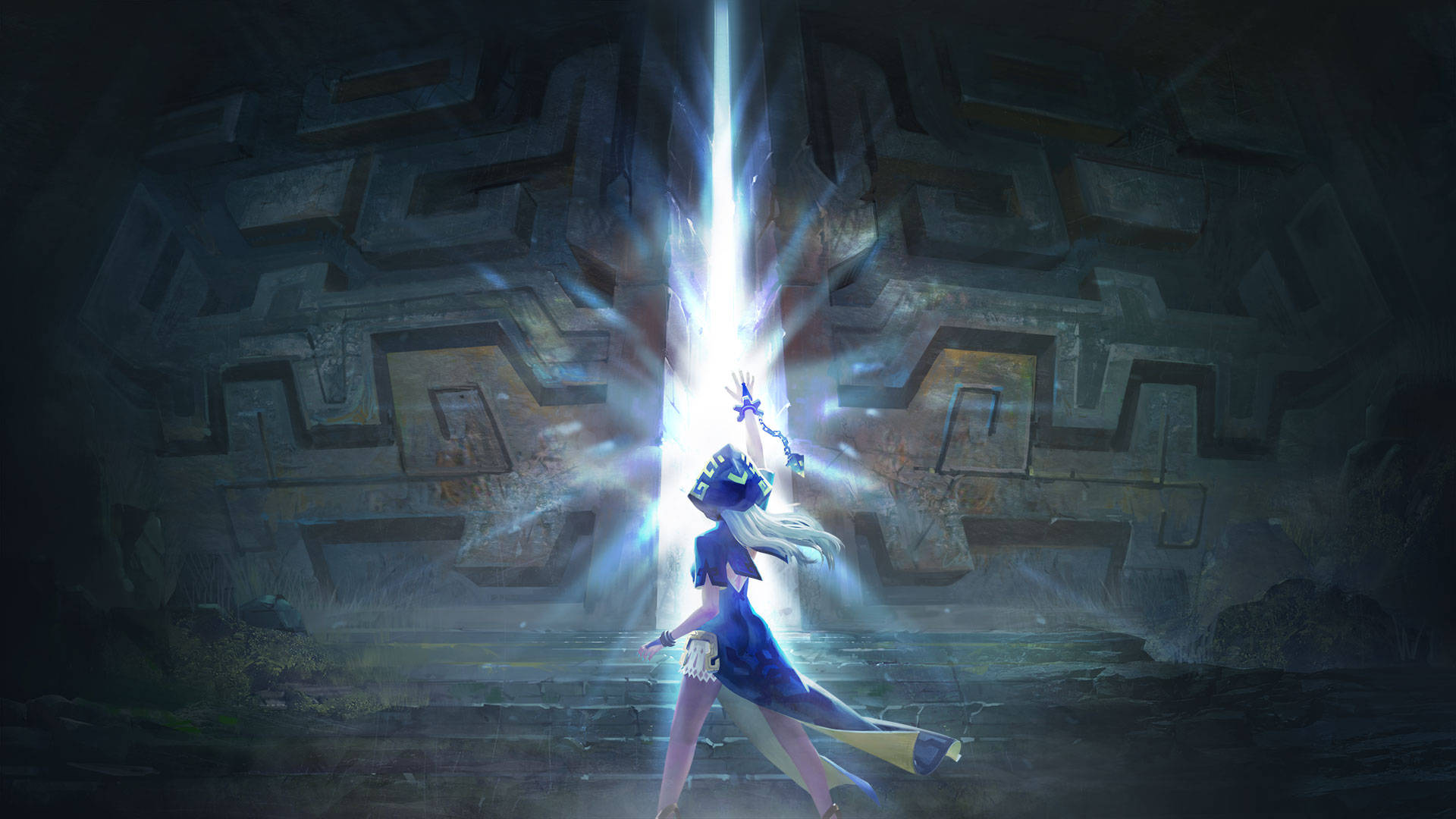 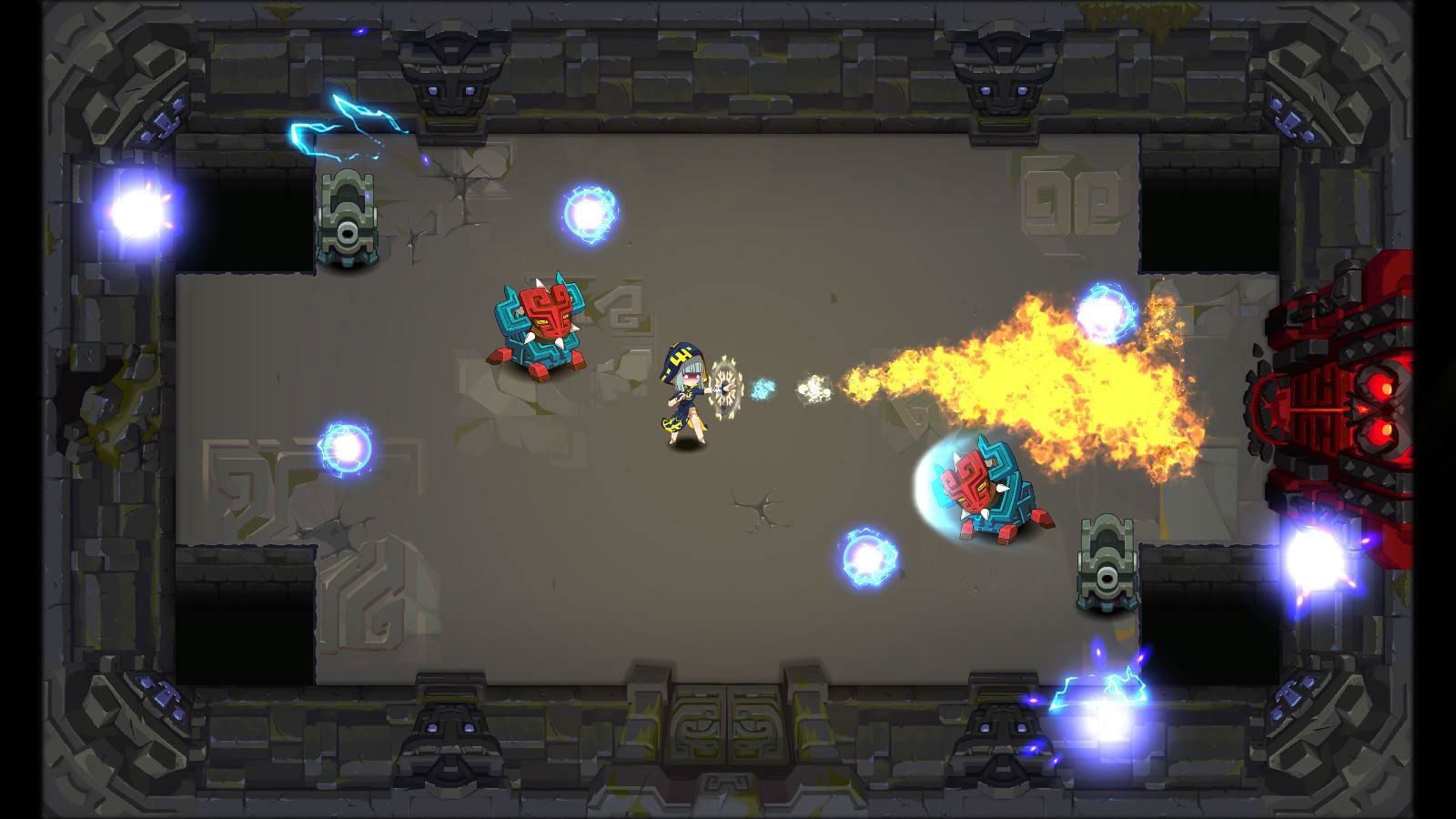 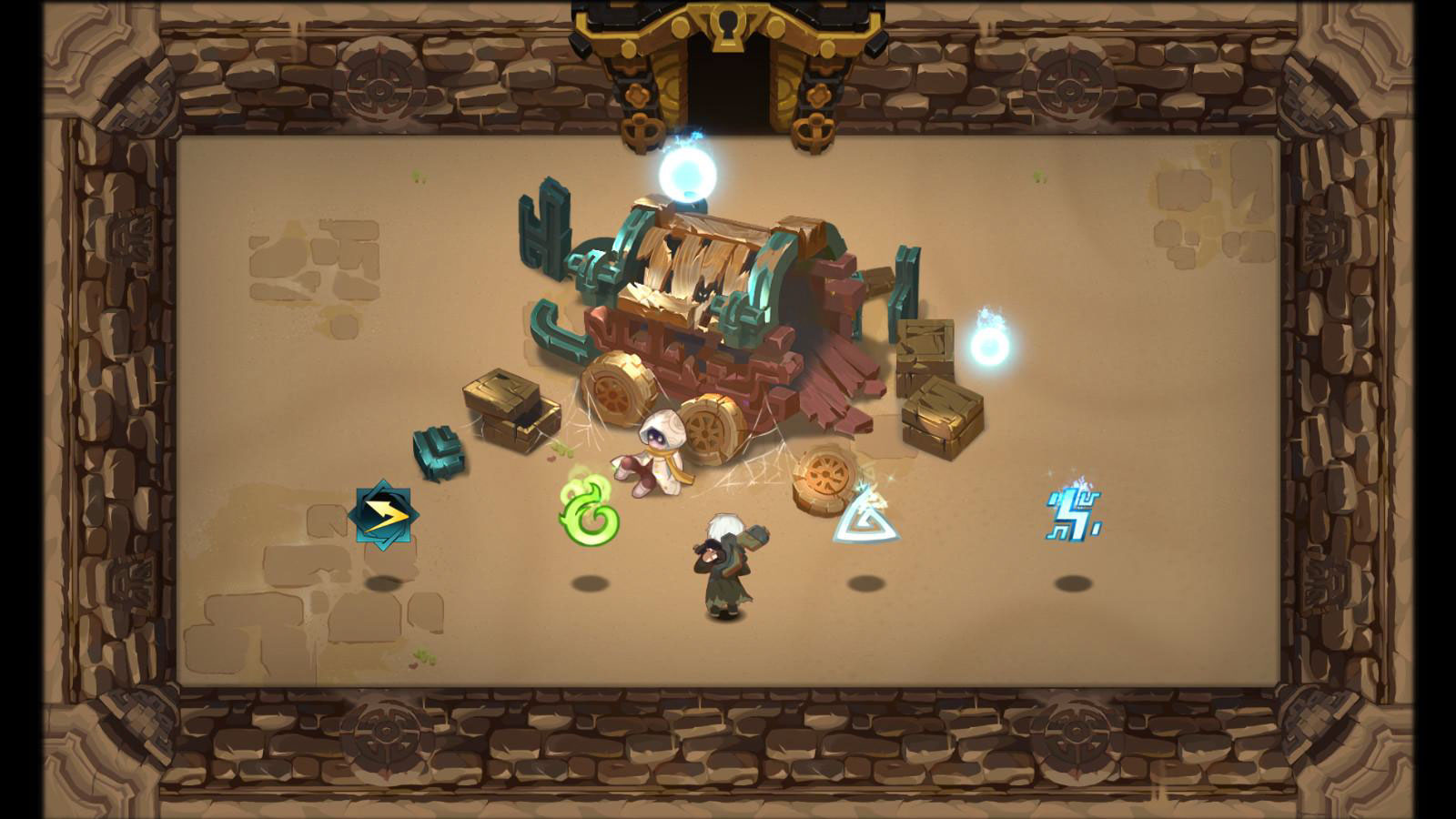 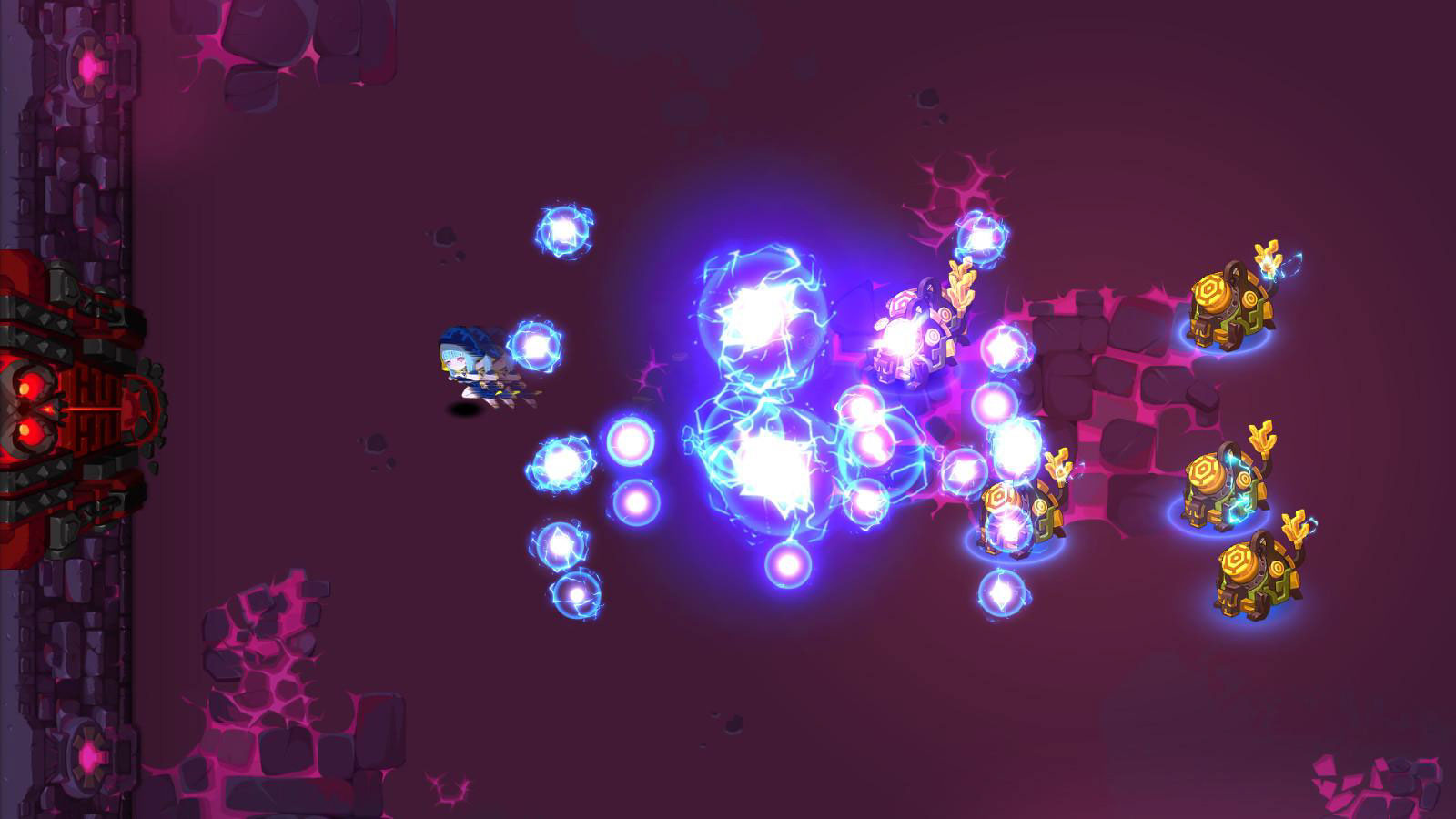 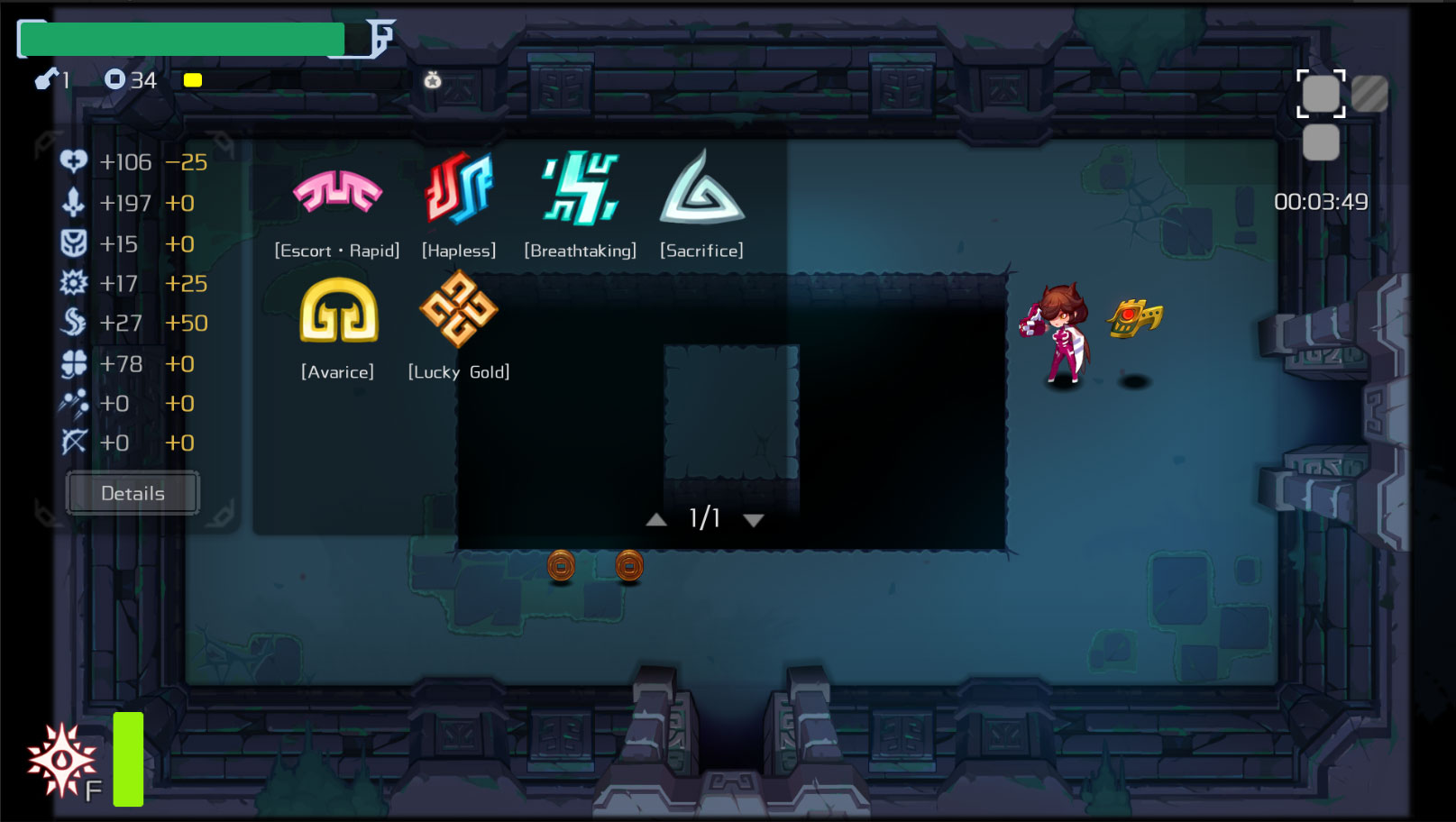 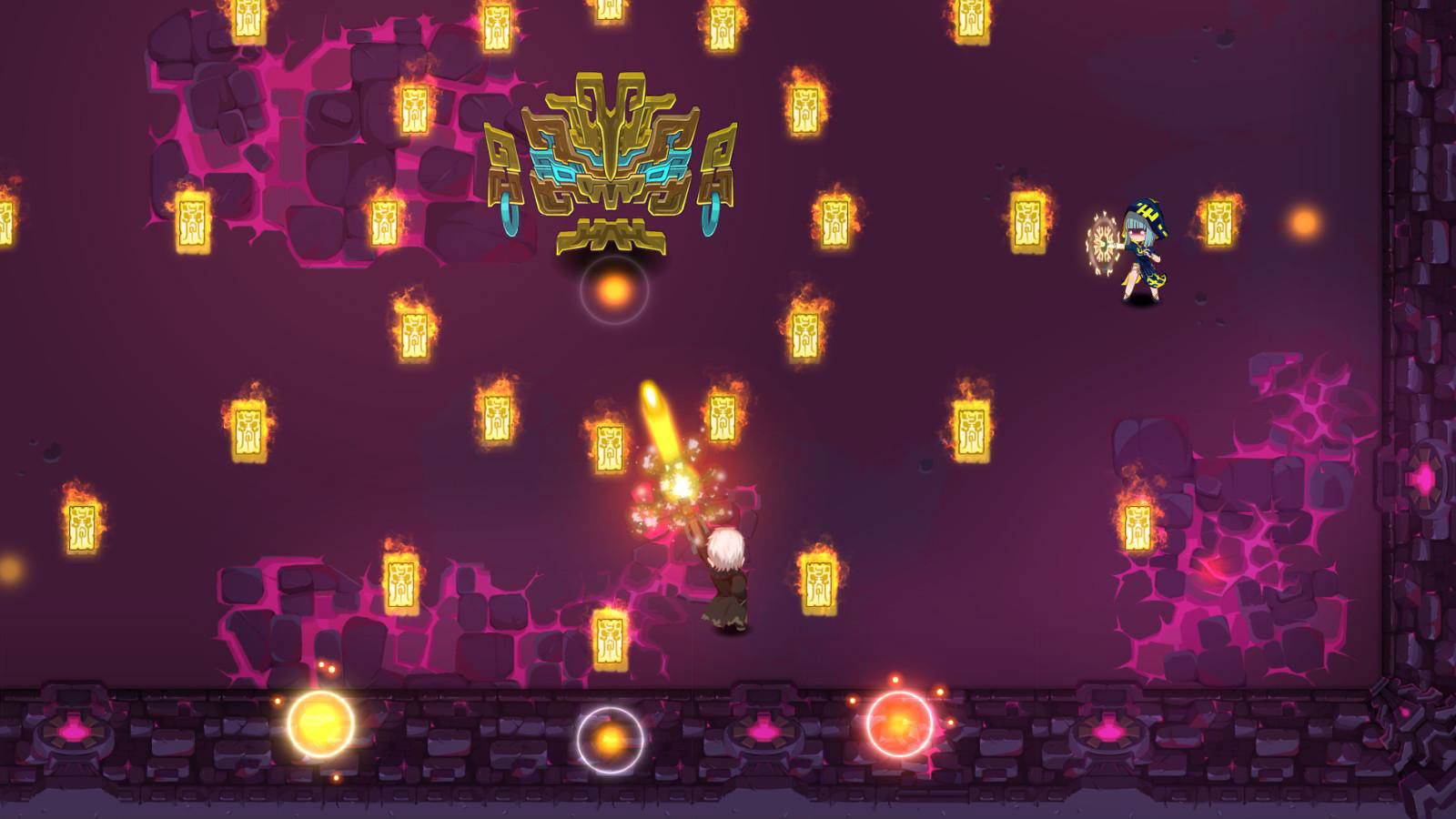