Download The Cave 1.1.1 – the popular game of Gilbert Android Cave – without data!

The Cave is one of the most popular, beautiful and graphic adventure and action games for the Android operating system , which has semi-classic gameplay, handy and comfortable controllers and stunning graphics to make the most exciting adventure game in Bring your Android tablet or smartphone! I just say that if the Games Adventure interested, the game Cave GilbertDo not miss and click on the download button right now, then start reading the rest of the text! When you run the game, you are given the right to choose 3 characters from the 7 characters of Knight, Hill Bailey, Scientist, Adventurer, Monk, Time Traveler and Twins, from these 7 characters that are almost named What is their specialty, you have to choose 3 people and enter the mysterious cave full of Gilbert riddles! 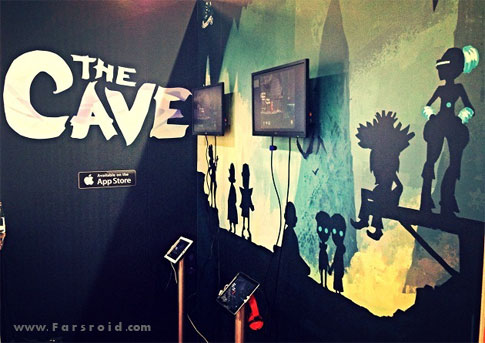 You have to go through amazing puzzles, of course, some puzzles depend on the presence of all 3 characters, and some are not so difficult that you can do without one of them. For example, in one step with one of the characters, distract your enemy so that the other character enters the place in a way devised by the third character and steals something! The well-made game The Cave is made for various platforms including Steam (Windows, Mac , Linux), Xbox Live (Xbox 360), PlayStation Network (PlayStation 3), Nintendo Network (Wii U), Ovia console and finally iOS And it was released and a few hours ago we saw the release of the Android version in the Play Store!

Some features of The Cave Android adventure game:

* Solve all kinds of challenging and extremely difficult and exciting puzzles

Not to mention that if you become interested in the puzzles after playing The Cave once, hold on and do not delete the game! Because the replay value of this game is almost high. Some steps are only in your path when you have selected the character of that step; For example, a stage that requires the presence of a scientist will never get in your way when he is not one of the three main characters! This game is designed by Double Fine and Sega gaming companies and we recommend it to all Usroid users !! 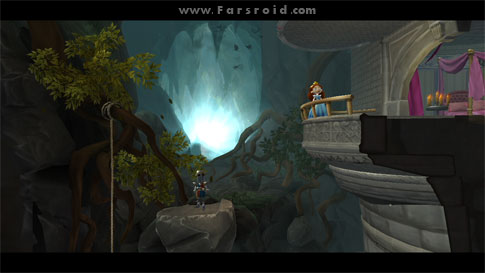 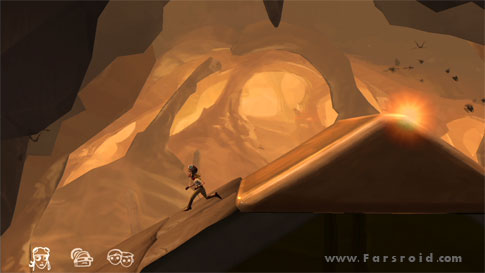 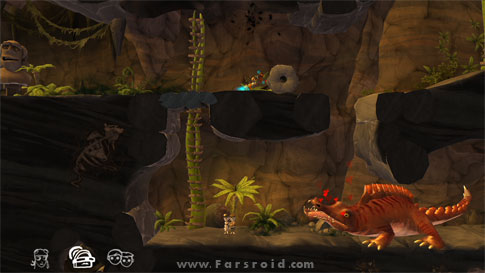 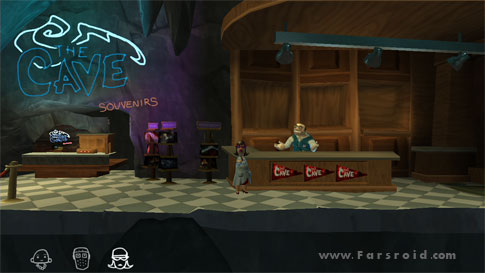 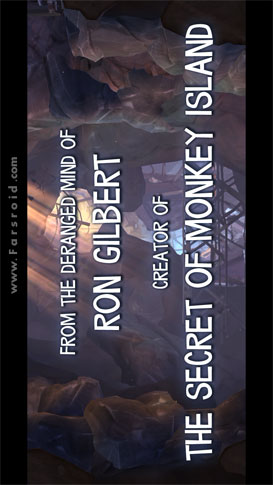 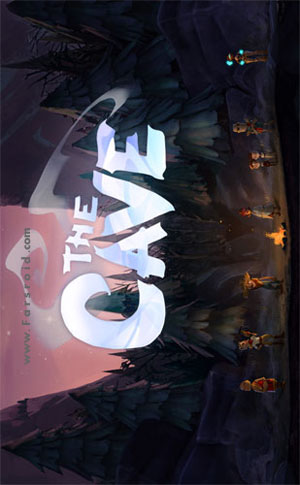 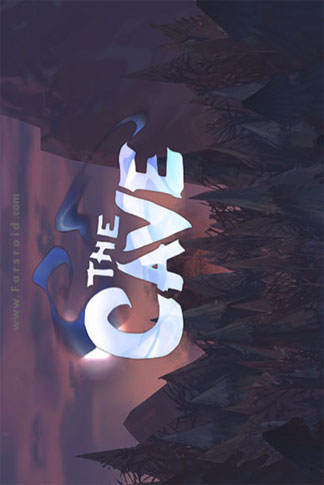