Unblock Me v2.0.12 + Mod – Popular and addictive red block release game for Android +
regular version trailer + mod version (Mod Hints) separately
priced at $ 0.99 and a score of 4.5 out of 5.0 on Google Play

Unblock Me Popular and addictive game called “Free me” in the style of mind games and puzzles from Kira games Co for AndroidWhich is offered in two free and paid versions on Google Play and so far its free version has been downloaded more than 100 million times by Android users around the world, and at the request of dear users, we intend to introduce the paid and paid version! How to play is that you are shown blocks on a screen and there is a red block between them; You have to use your mind to move the blocks; Remove the red block from the other blocks! The rules of the game and its gameplay are very simple, horizontal sticks move left and right, vertical sticks move up and down; Try to find the easiest way ‍! If you are a fan of special or intellectual Android games that have a small volume despite the unique design, we suggest you the 13 MB Unblock Me game and we are sure that it is worth downloading and will attract your attention. !

Some features of the beautiful Unblock Me Android mind game:

Game Unblock Me is now at the Play Store with a price of $ 0.99 on sales goes and has a good rating of 4.5 from 5.0 to win the game by us ( Usroid ) on the device has been tested and run without any problems; We mention again that the version that is placed for download is a paid and complete version of the game and is different from the version available in Iranian markets! 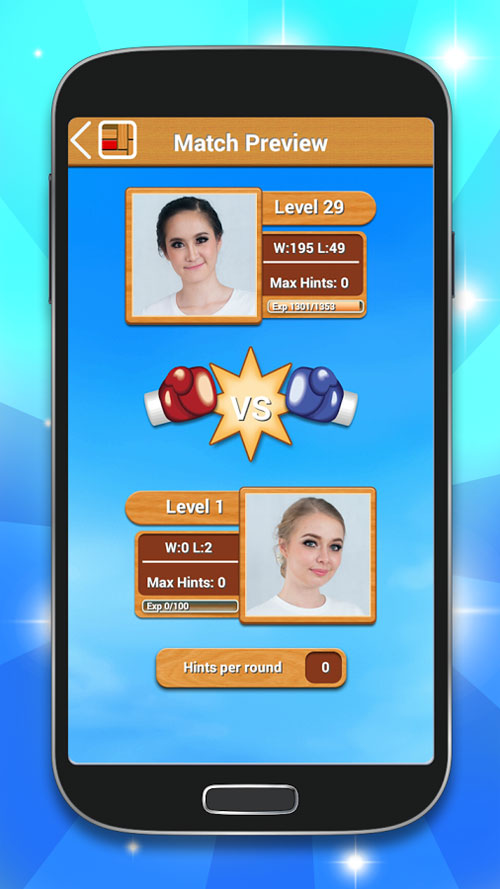 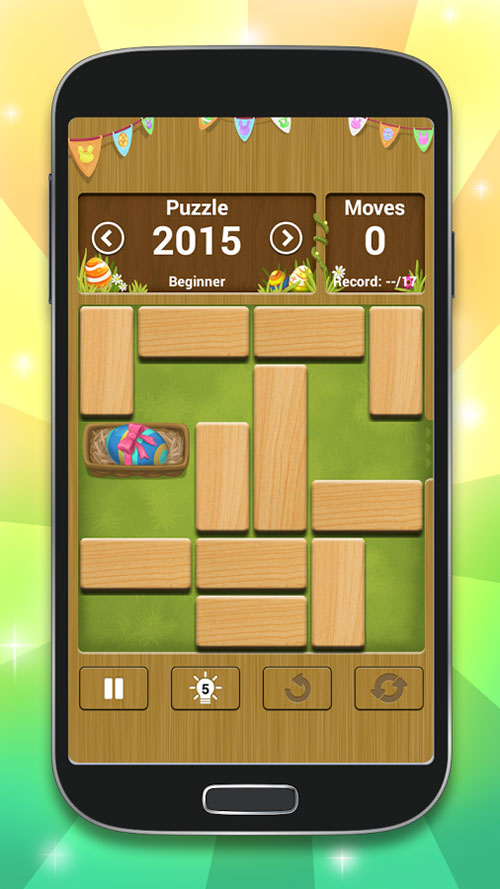 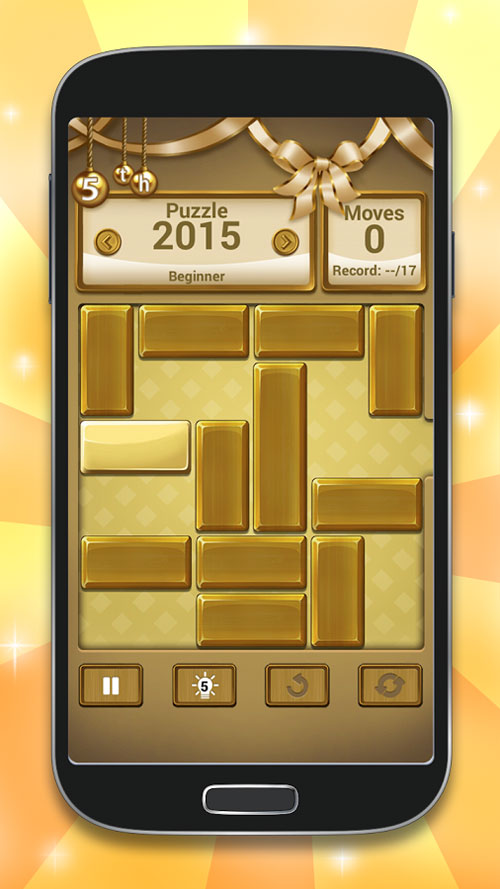 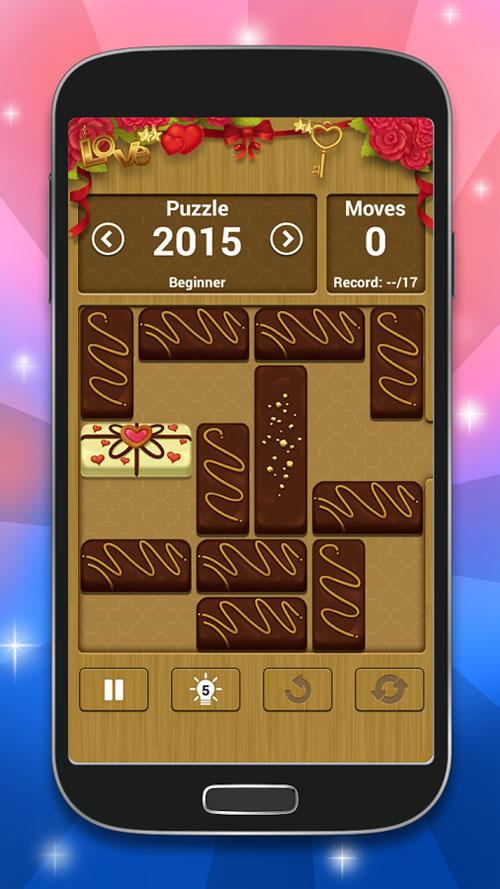 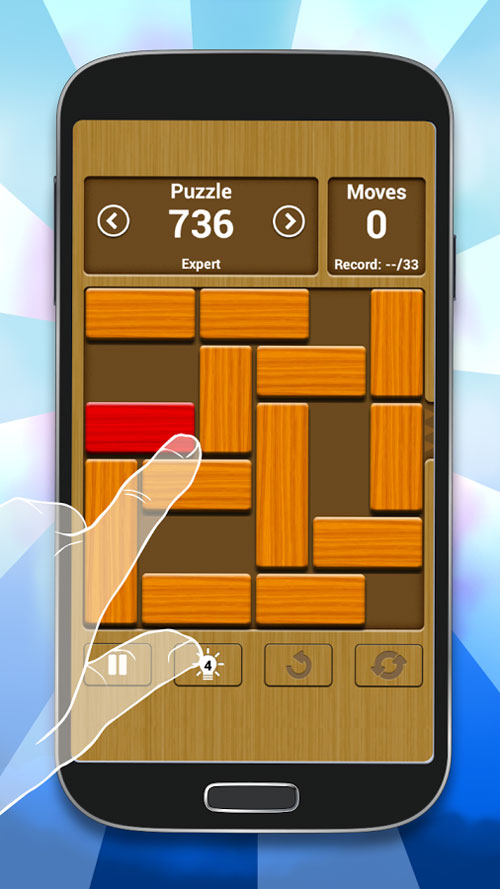