Vampire Slasher Hero is a role-playing game released by mobirix game development studio. The well-known mobirix game development studio is the creator of unique games such as Snakes & Ladders King and Motorcycle Racing Champion, and with millions of downloads, it has a very successful game development record in the Android Market. Vampire Slasher Hero is another good game of this game studio that has been able to provide an exciting and fun gameplay, to bring an exciting experience for gamers. The gameplay of this game is very simple and has an instant combat system with kill elements. This game has many similarities with the classic game Streets of Rage. Of course, Vampire Slasher Hero has its own atmosphere and is not an adapted game. In this game, you play the role of a hero and fight in huge battles with a huge flood of vampires and brain-eating zombies. Each stage of the game has a specific goal, which is to defend yourself and your base and attack enemies and their base. Each base has a crystal. The crystal that breaks the base will be the loser. During the game, enemies will come towards you from the right side of your device screen and you have to kill them before they can reach your crystal and break it, and break their crystal sooner. At the beginning of the game, you only fight the enemies with your hero, but then you can use the mercenaries and use them as well. As you recruit new mercenaries, the enemies will come to you with newer and stronger forces. To be able to deal with them, you must upgrade both your characters and your mercenaries. Fortunately, the game development system is very interesting and advanced, and most importantly, simple and straightforward. Your character has a skill tree that each skill can be upgraded to several levels. Your mercenaries can also upgrade to multiple levels and increase their powers.

You need money to upgrade, which you can easily earn by winning every fight in Vampire Slasher Hero. The mercenaries do not need to be controlled and all their attacks are carried out automatically. But while throwing your character’s spells is done automatically, you are also given the time to move and use the skills so that you can manage the fights according to your own strategy. After using each skill, you have to wait awhile for that skill to recharge and become usable, so you have to be very careful in using the skills. Overall, we can say that Vampire Slasher Hero is a great game whose short campaign can provide fun and satisfying times. The idea of ​​the game is new and we can consider the highest score for it. The content depth of the game is relatively good and we can admire the creators for that. The controls are at their simplest, which is always a good sign for a mobile game. In terms of appearance, the graphic space of the game is very beautiful and pleasant. Nothing to surprise you with, but it works well anyway and the world and its characters are original. The animations and effects are also very professional and have created unique visual effects for this game. Sounds and sound effects complement all the good features of this game and create an exciting atmosphere that will immerse you in the game. With more than 18 upgradeable skills, 26 character skills (with which you can make your own personal hero), 18 types of mercenaries, 5 additional hero costumes, 4 “stage” modes, “black hole”, “defense”, “Campaign”, and like popular game Vampire Slasher Hero managed to get a score of 4.0 out of 5.0 in the Android Market, and the Usroid team intends to provide the original and mod version without any restrictions. Now you can download this game, which has already been tested by our team, through the direct links at the bottom of the article, and enjoy running it!

Note: In the mod version, you can buy infinite diamonds from the item store. 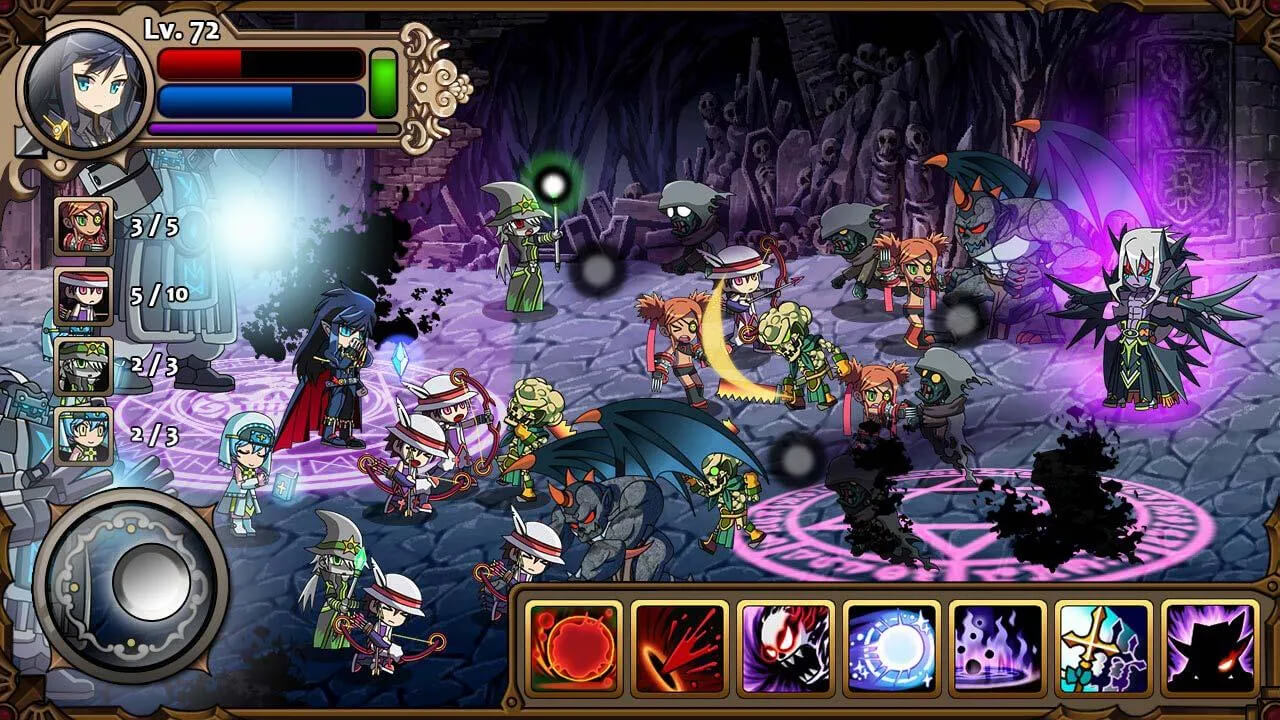 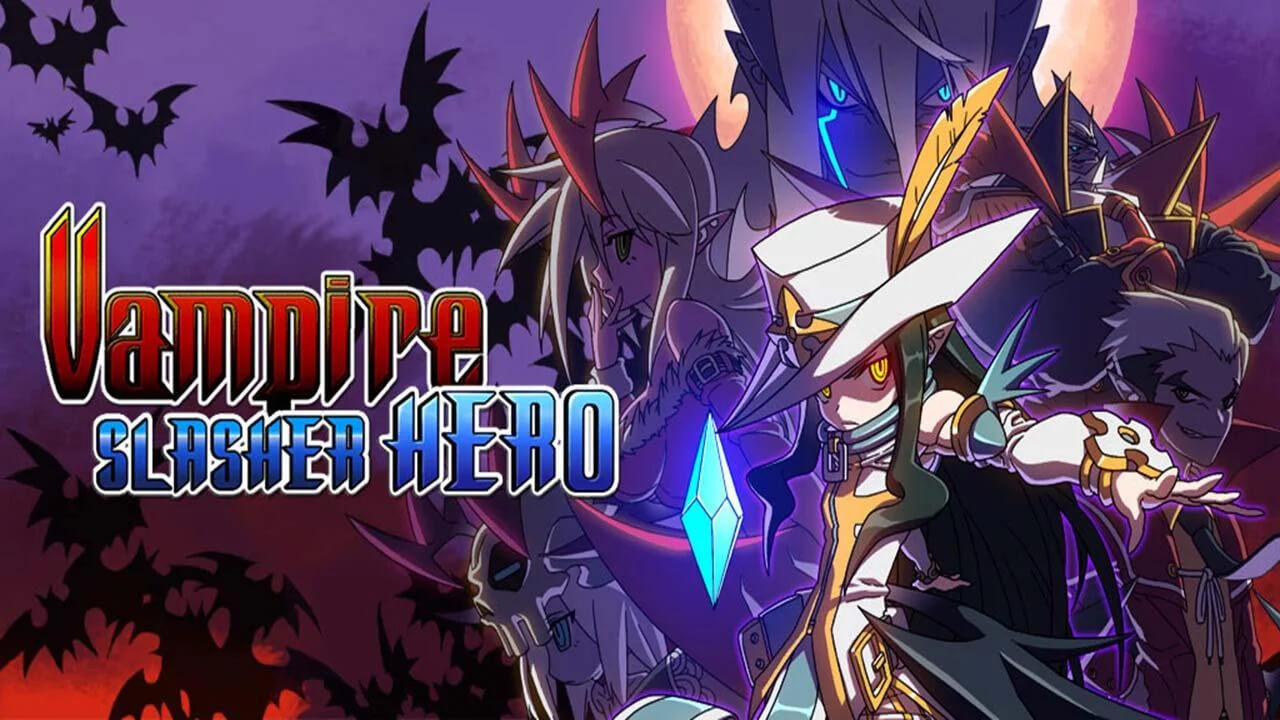 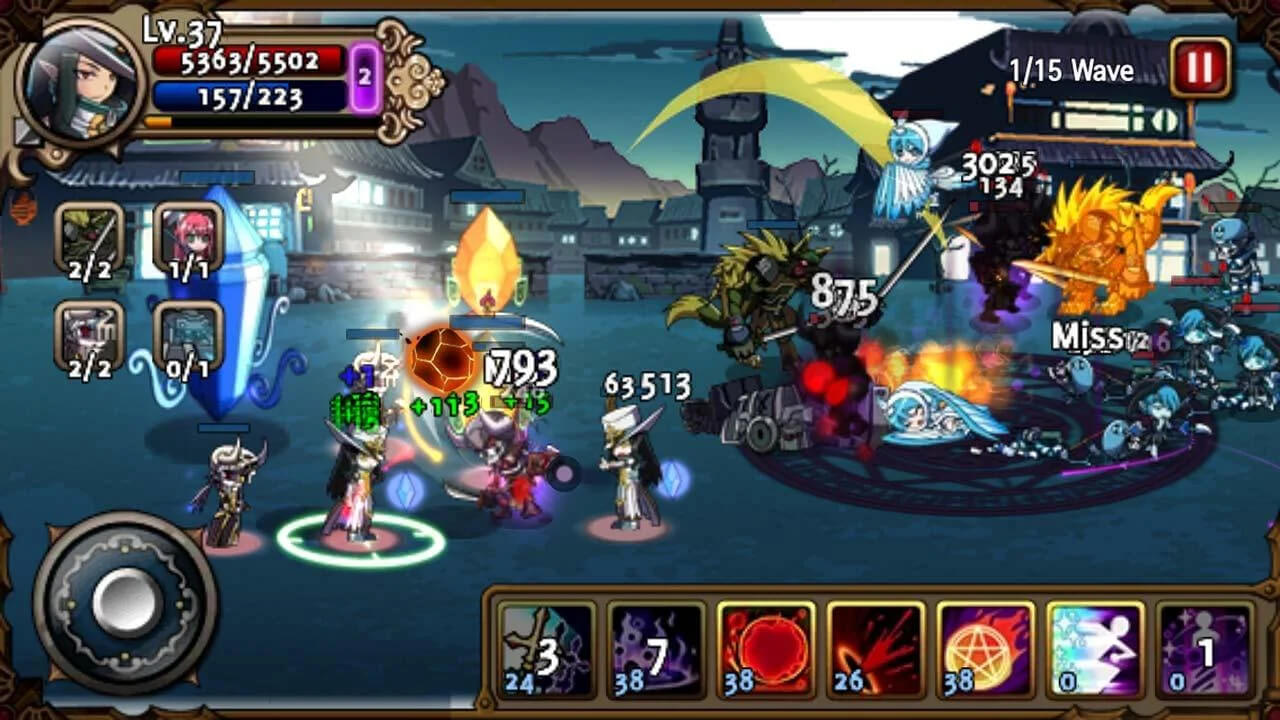 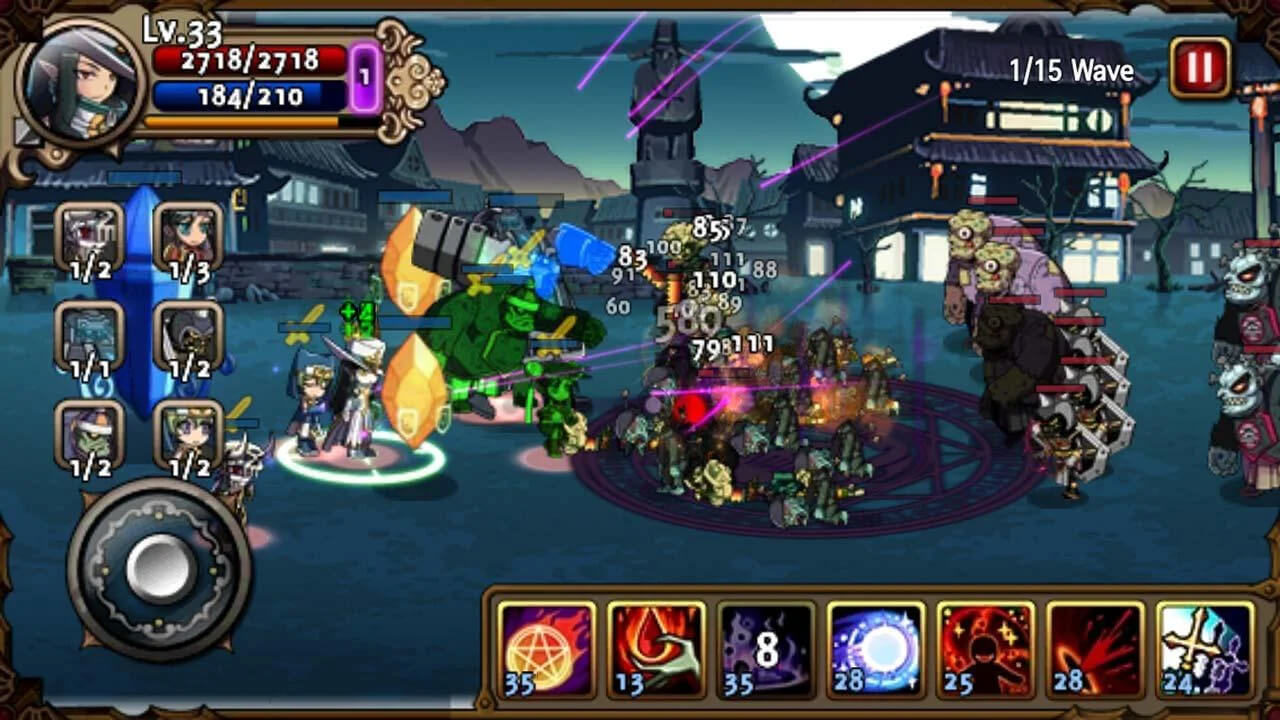 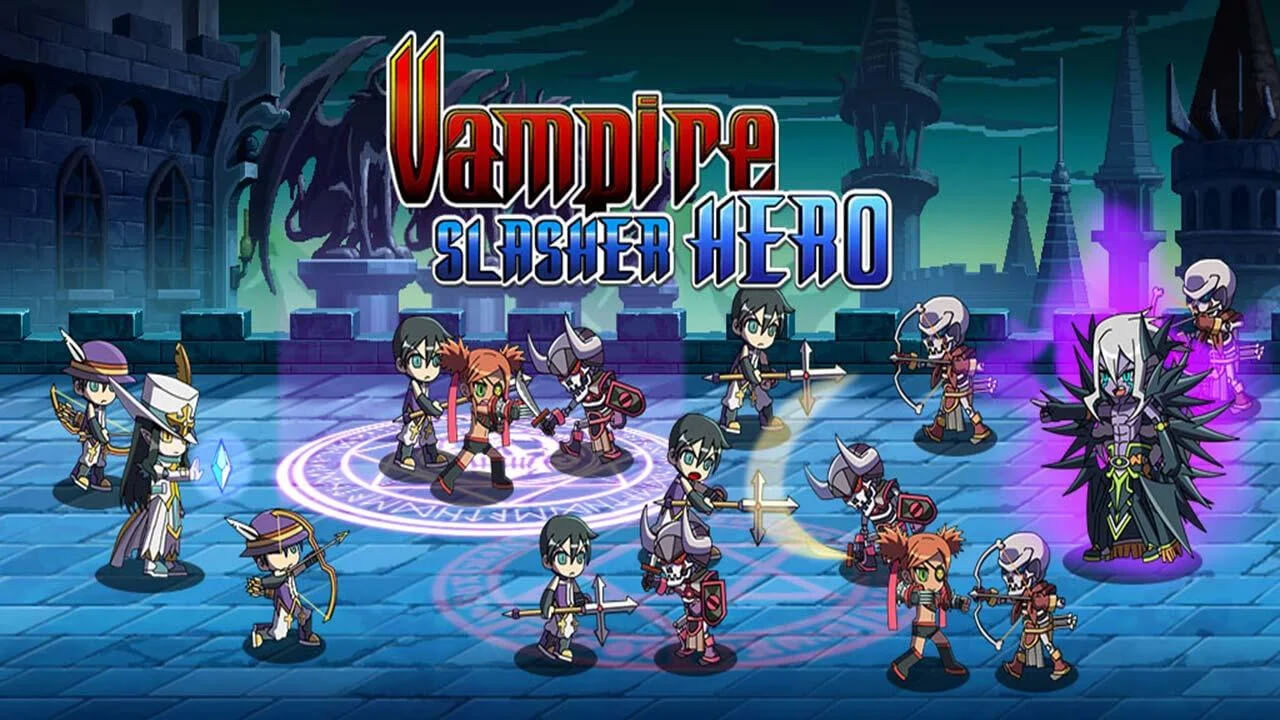 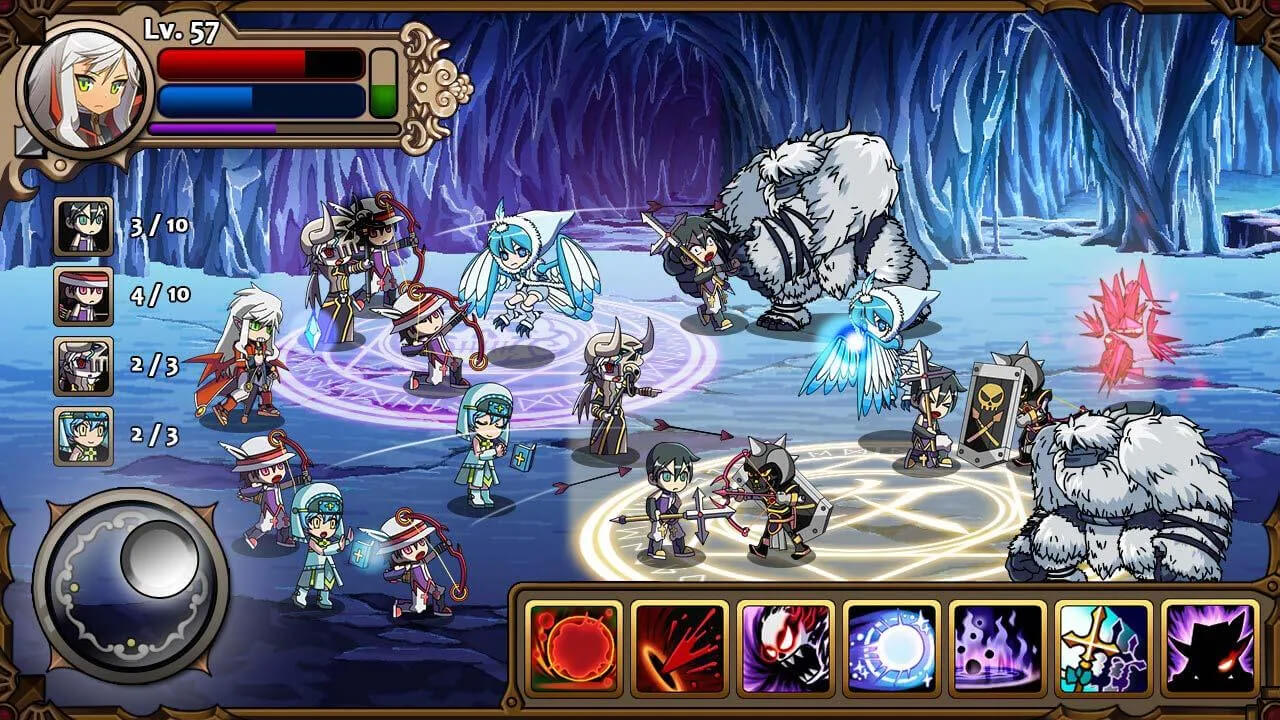 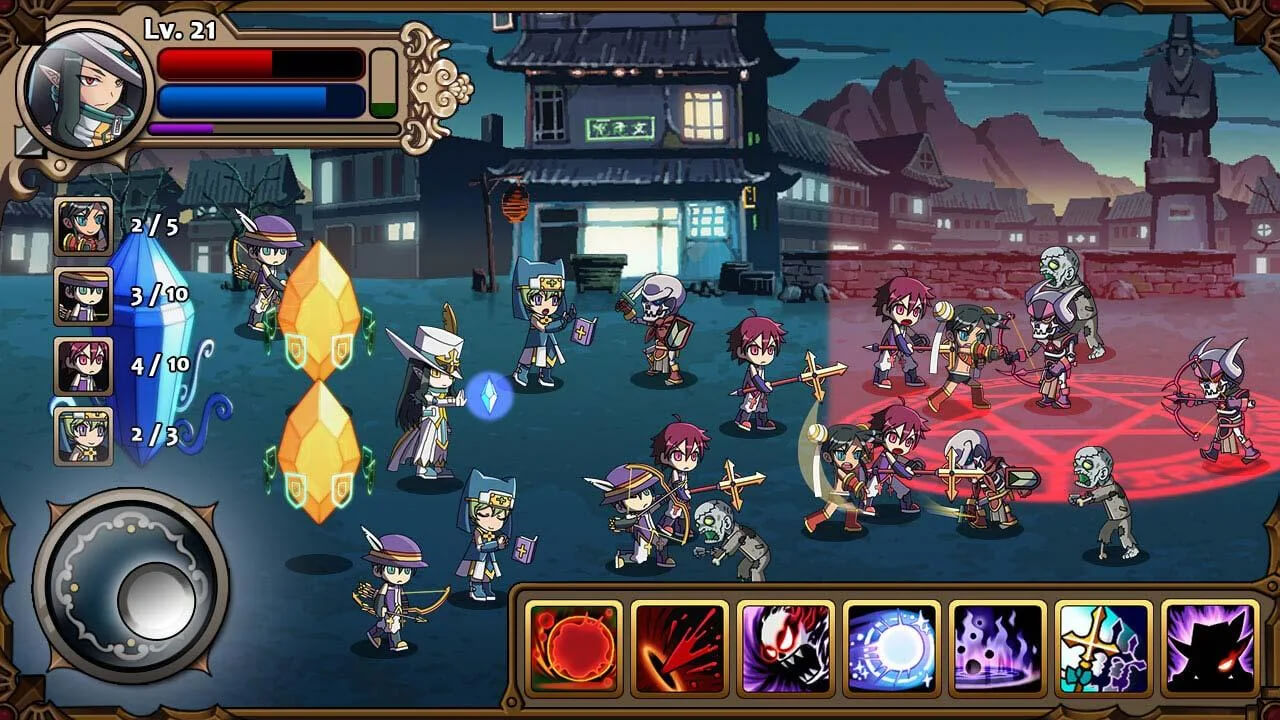