Voletarium: Sky Explorers in Persian ” Sky Explorers ” is a new and wonderful game in the style of adventure games with a great story for Android devices , which was released for free on Google Play a few hours ago, and again, as always, we decided for the first time in Iran Introduce it to you, lovers of intellectual and adventure games, and make you happy once again! The overall story of the game is told in the constructive language: “Twelve years ago, two inventors, the Yolnstein brothers, tried to make their dreams come true! At the Voletarium, their legendary workshop, they built a series of flying machines; Before a day of mysterious disappearance without any trace! What happened to them !? Did they simply give up? Will they succeed in building the first flying car !? Two young children; “The Yolenstein brothers, Emily and Lawrence, have done this task of finding the truth, following a legendary story called Volatus II and becoming an EXPLORER SKY!” If you are interested in Android adventure gamesDespite having an interesting story, you are well-designed, no doubt Voletarium: Sky Explorers will attract your attention with its excellent construction!

Voletarium: Sky Explorers game has been downloaded less than ten times and has managed to get a good score of 4.6 out of 5.0 , which we at Usroid have introduced the first version with the mode and data of your presence. General features of the game can be such as the design of your flying cars; Discover foreign countries at amazing heights; Collect new parts for your flying machines; Experiment with flying machines with a variety of items such as wings; Superb design with thrilling sound and generally well-crafted hints! You can first view images and trailers of the gameplay and if you wish, download it for free from the site’s high-speed servers for your Android device.

– Download the data file and decompress it. Com.mackmedia folder . Copy vskyexplorers to the Android / obb path of the internal storage. 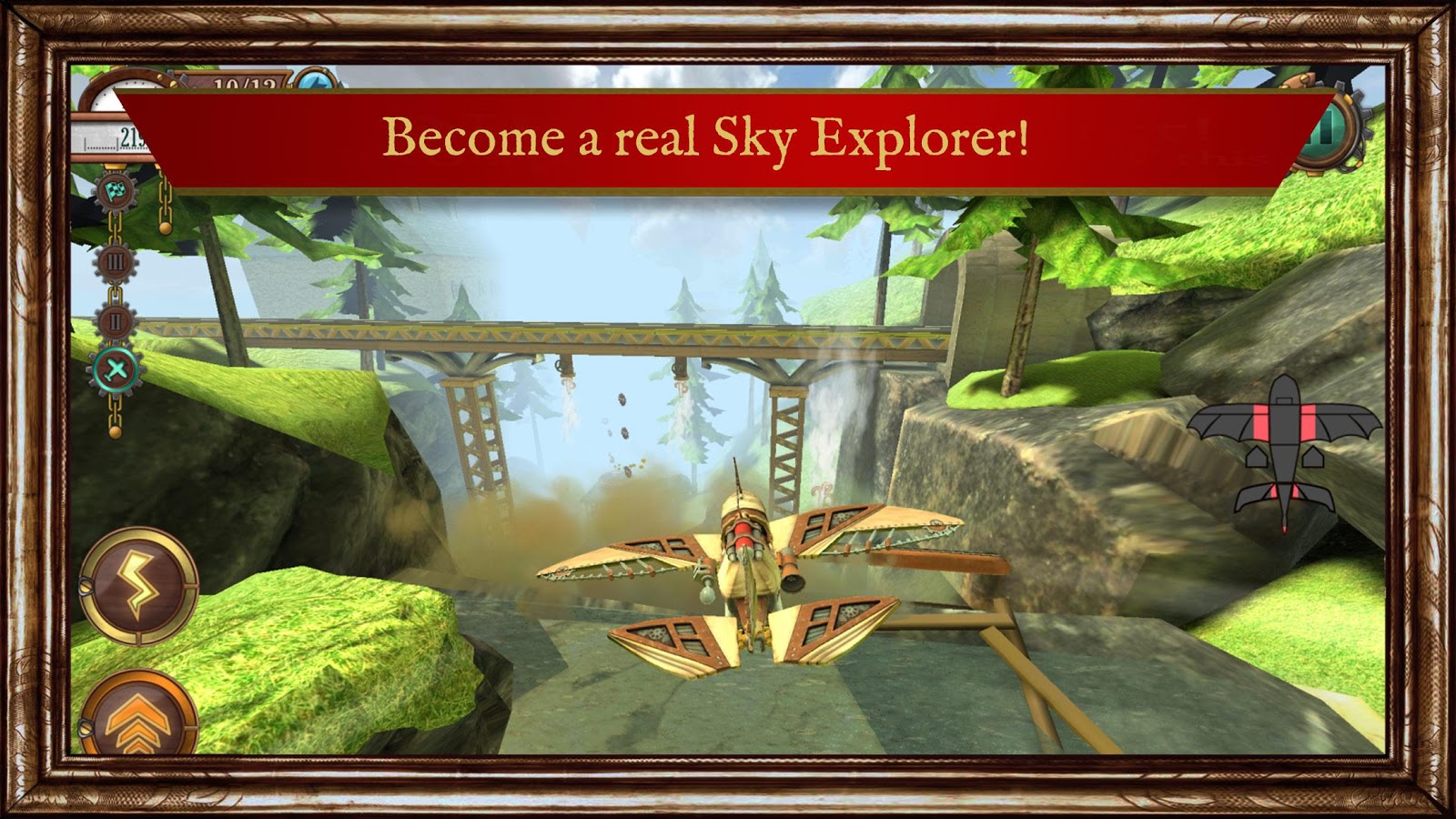 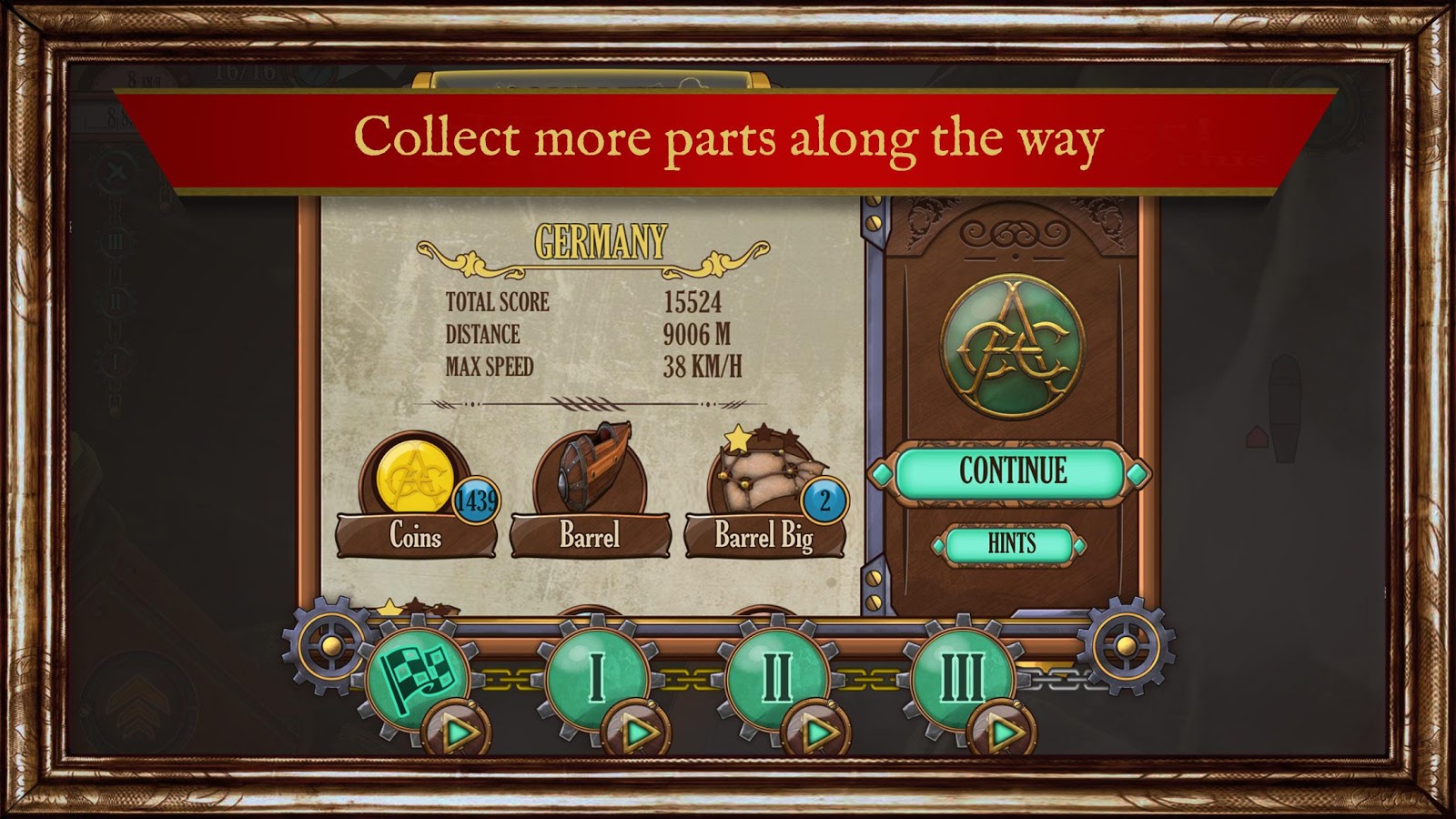 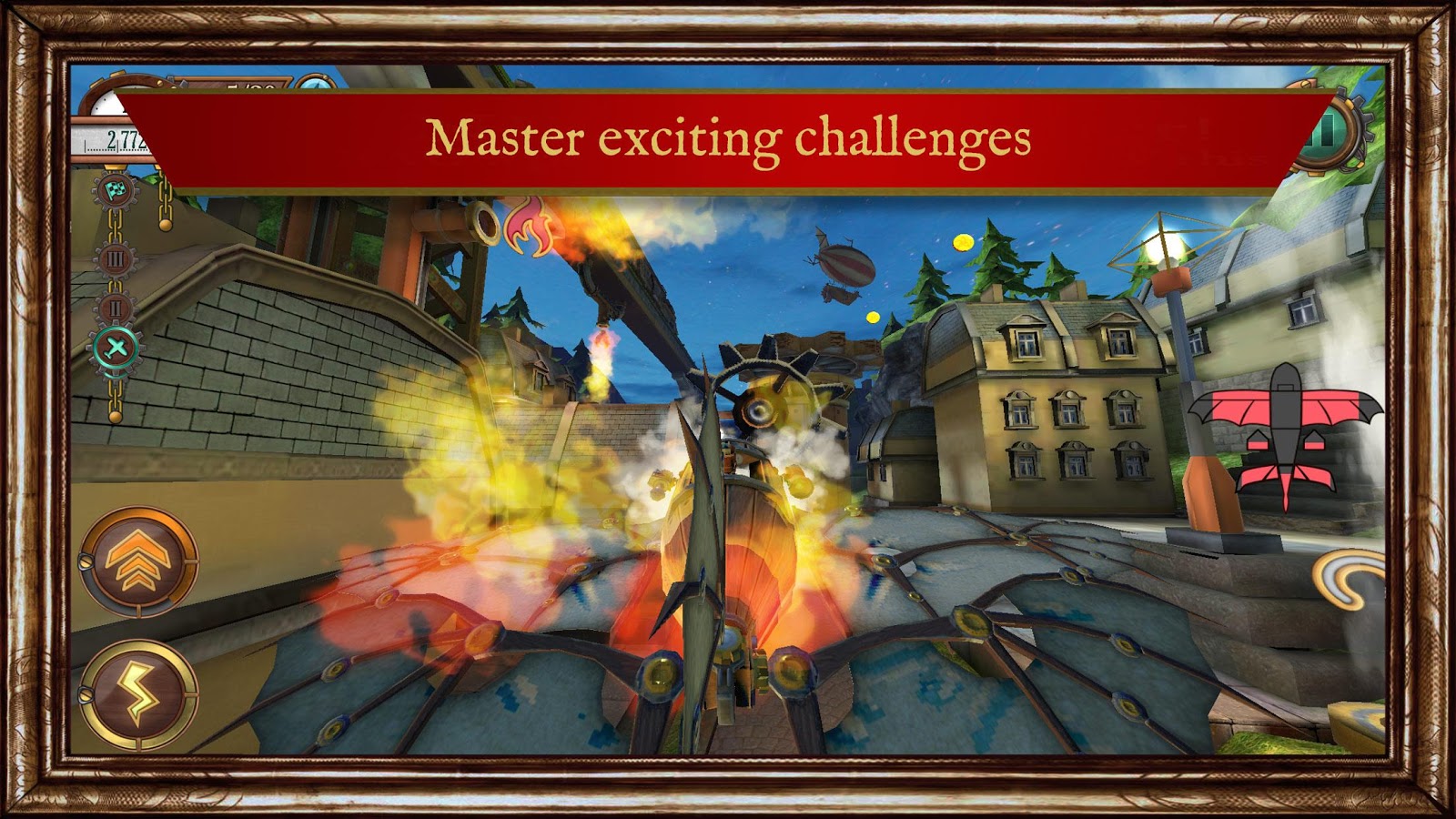 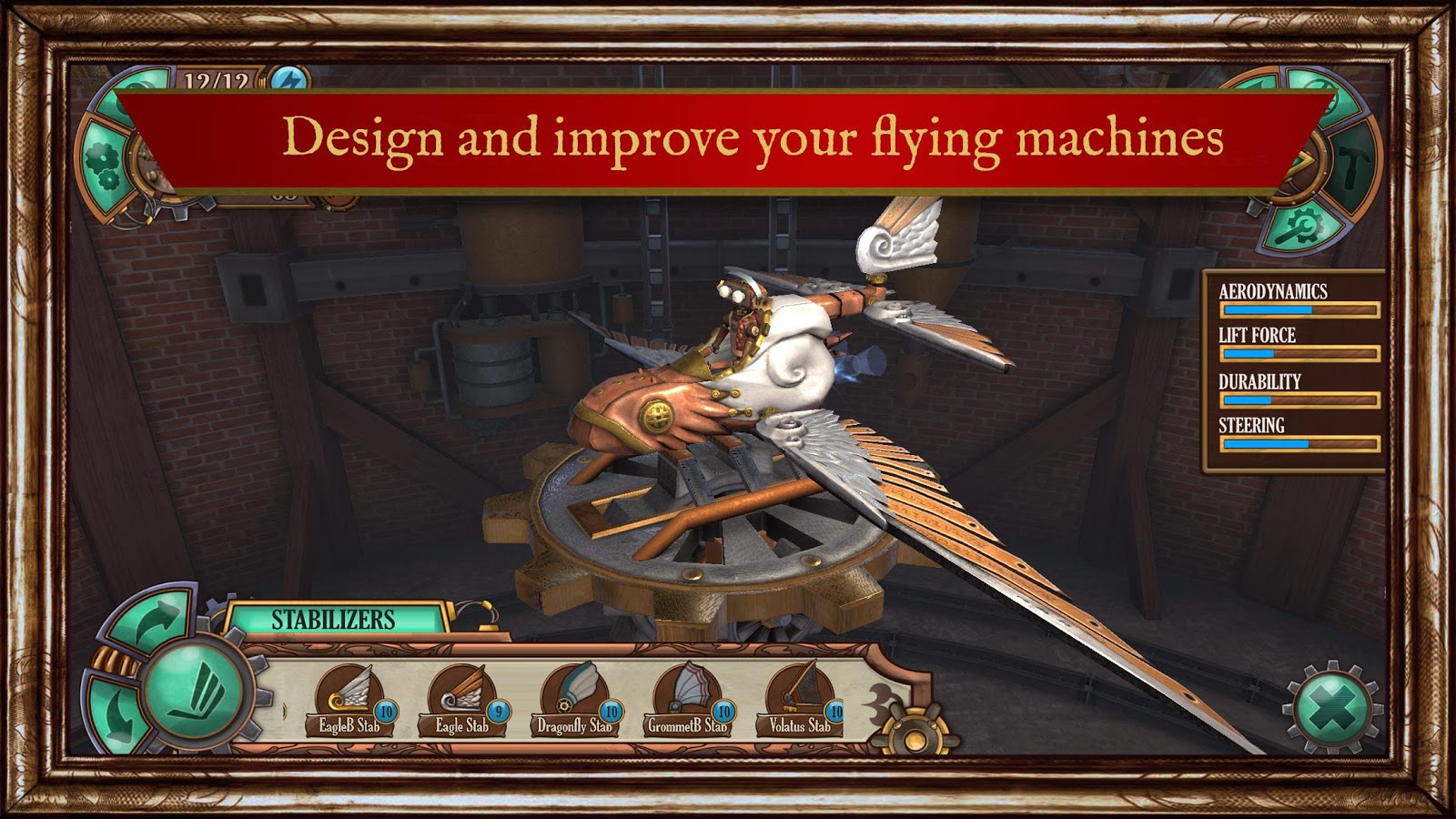 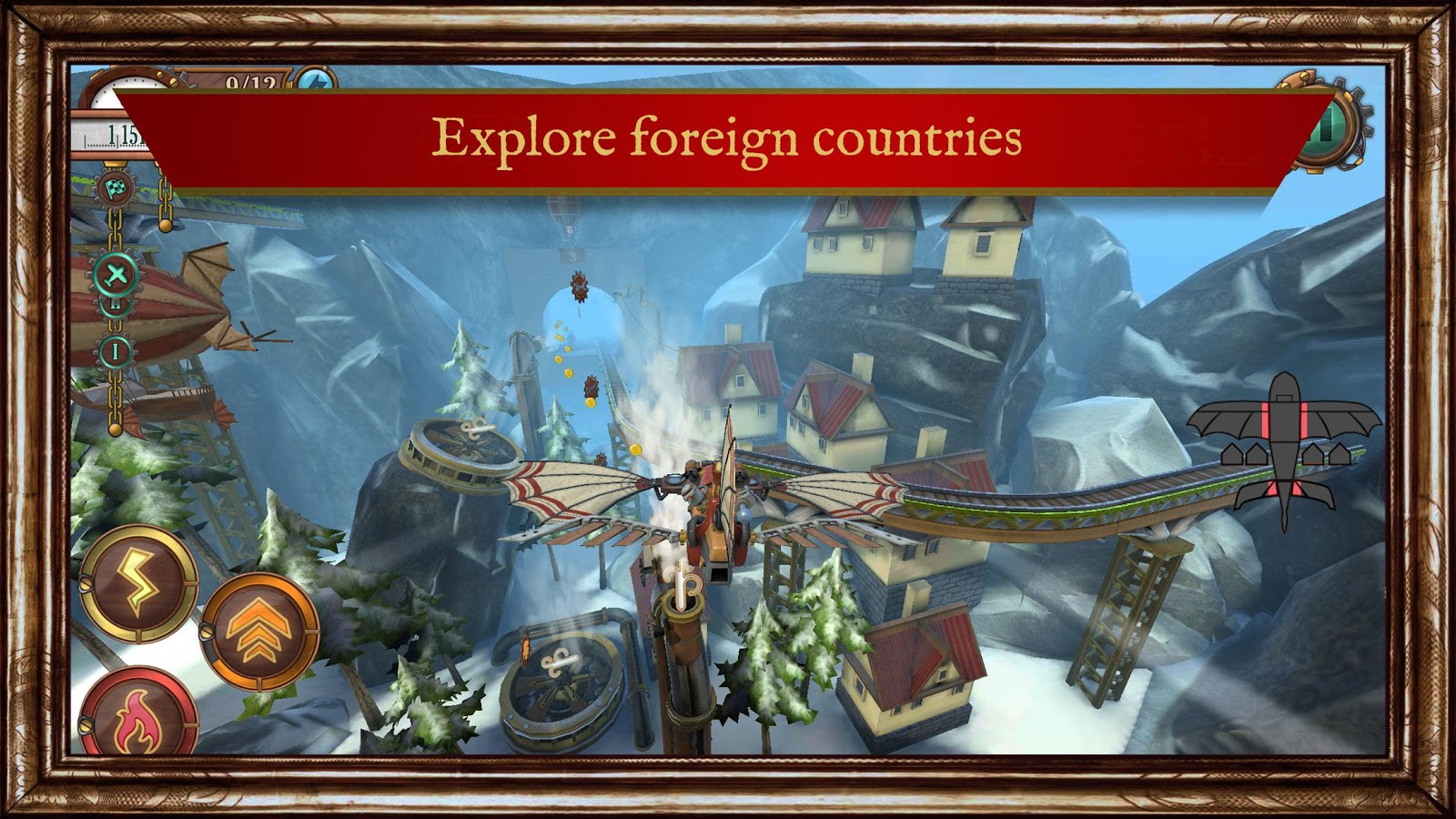