WWE Tap Mania: Get in the Ring in this Idle Tapper Popular and entertaining game in the style of action games – Click from SEGA Studio for AndroidWhich is offered for free on Google Play and has been downloaded about 5 million times by Android users around the world to date, and at your request, dear ones, we have decided to introduce the latest version at the same time as it is released along with your presence mode. Let’s make you happy again! By installing WWE Tap Mania on your Android device, you will bring a combination of fighting, card and click games with very beautiful cartoon graphics and the presence of the most famous wrestler in the world! Get the card of the best and most powerful wrestling team, form a collection of the best cards, step in the ring, show the real strength of your wrestling team and become the champion of wrestling competitions! If you are looking for an interesting game to fill your leisure time, WWE Tap Mania will undoubtedly attract your attention, a click game in which you can win the ring by clicking on the screen!

Play WWE Tap Mania: Get in the Ring in this Idle Tapper of the most popular Android games on Google Play that today millions of times downloaded and managed to score an excellent 4.7 of 5.0 won and we Usroid the latest version of its We have introduced it with your presence mode and you can first see pictures of the gameplay and finally if you want to download it with one click. 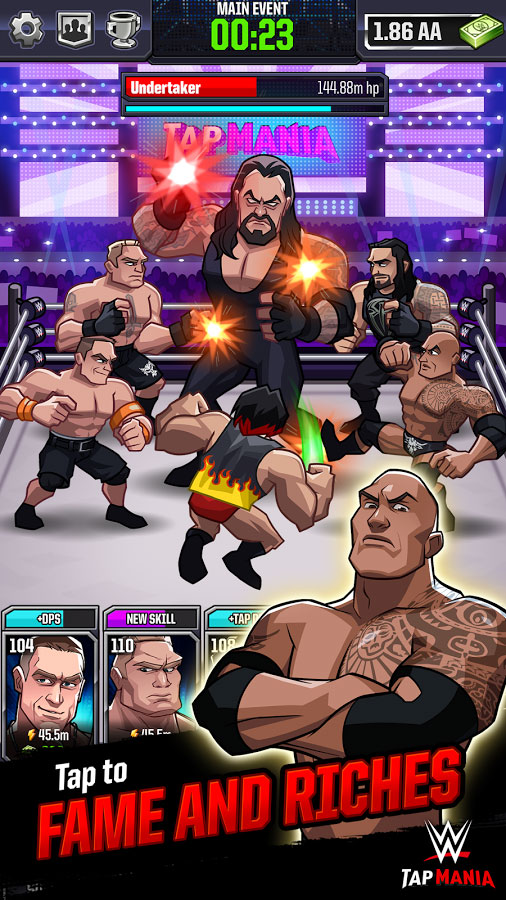 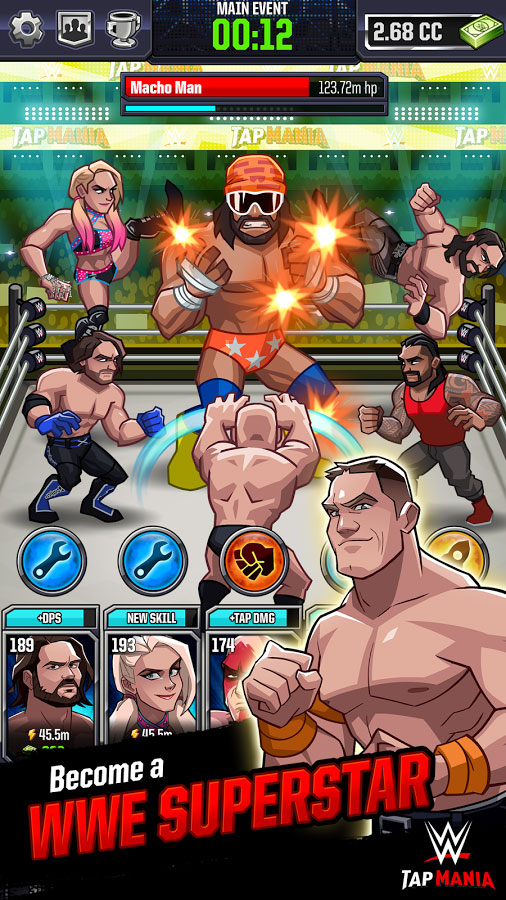 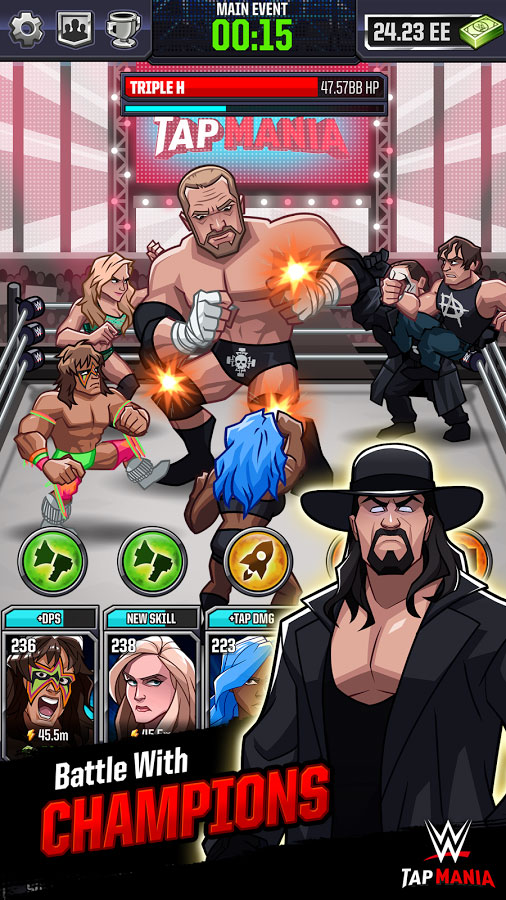 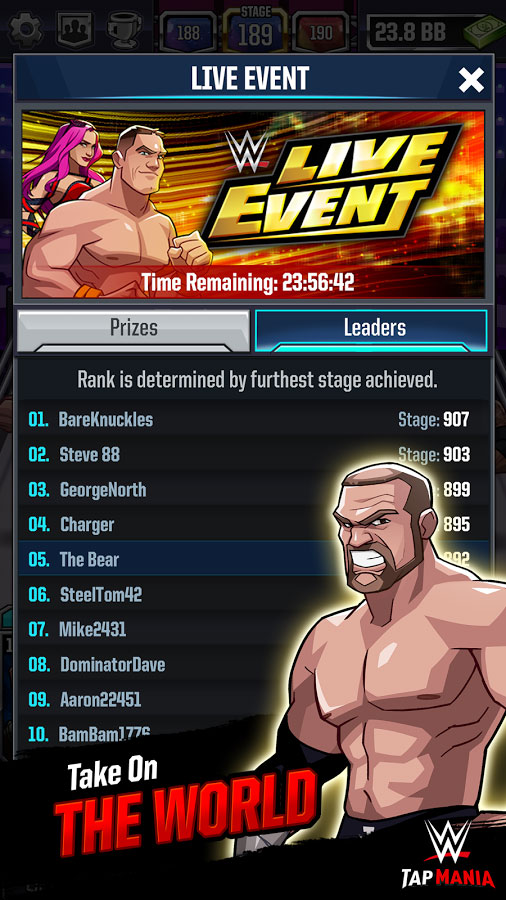