Zombie Gunship Survival is a new, entertaining and addictive game in the style of action games from the flare-games game development studio for Android devices , the official and global version of which was released to Google’s big market for free hours ago. Simultaneously with the releaseLet’s introduce it to you, the fans of action and new games, and let’s prove to you once again that it is up to date! Zombie Gunship Survival puts you in front of a massive volume of first-person snowballs and controls an AC-130 fighter jet to help manpower! Combining ground-to-air attacks such as 7.62 mm machine guns with RPG ground forces and lighter offensive weapons, the Zombie Gunship Survival gives you the strategy you need to fight and defend against ruthless zombies! Outside of the campaign, you will be able to upgrade, expand the base and acquire new weapons for your soldiers and fighter jets to better deal with zombies. Equalizes! If you are interested in action gamesDon’t miss Zombie Gunship Survival in any way! In Zombie Gunship SurvivalYou have to shoot at the zombies from above and open the way for the characters to advance by destroying them! The characters have to move from the designated locations to the destination, both of which are visible on the map, and it’s up to you to help them advance, destroying enemy bases and other equipment with a series of shots. And knock down the zombies approaching the characters one after the other! The game includes dozens of different stages, all of which take place in a gray snowy view (like the screenshots in this post), and you can buy new weapons, equipment, and items by advancing the stages, and gradually Increase your power! The game’s touch and visual controllers allow you to shoot at target locations, and HD graphics and exciting sound, along with addictive gameplay, are a different experience from action games.And it will bring you a battle!

Play Zombie Gunship Survival in a very short time more than 500 thousand times by Android users around the world downloaded and managed a good rating of 4.4 from 5.0 to learn that we Usroid the latest version with data at your disposal always put We are! The general features of the game include saving humanity from the presence of zombies in fierce battles, firing on zombies with advanced and powerful weapons, defending the Army in various missions, building a defense base with the most advanced combat equipment, Fighting zombies and trying to survive, sounding exciting, interesting game design and different with similar games pointed out! You will be able to see the images and trailer of the gameplay first, and if you wish, you can download the game for free from the site’s high-speed servers for free and with a direct link.

Note: Zombie Gunship Survival is online and always requires the Internet to run

– Download the data file and decompress it. Com.flaregames folder . Copy zgs to the Android / obb path of the internal memory. 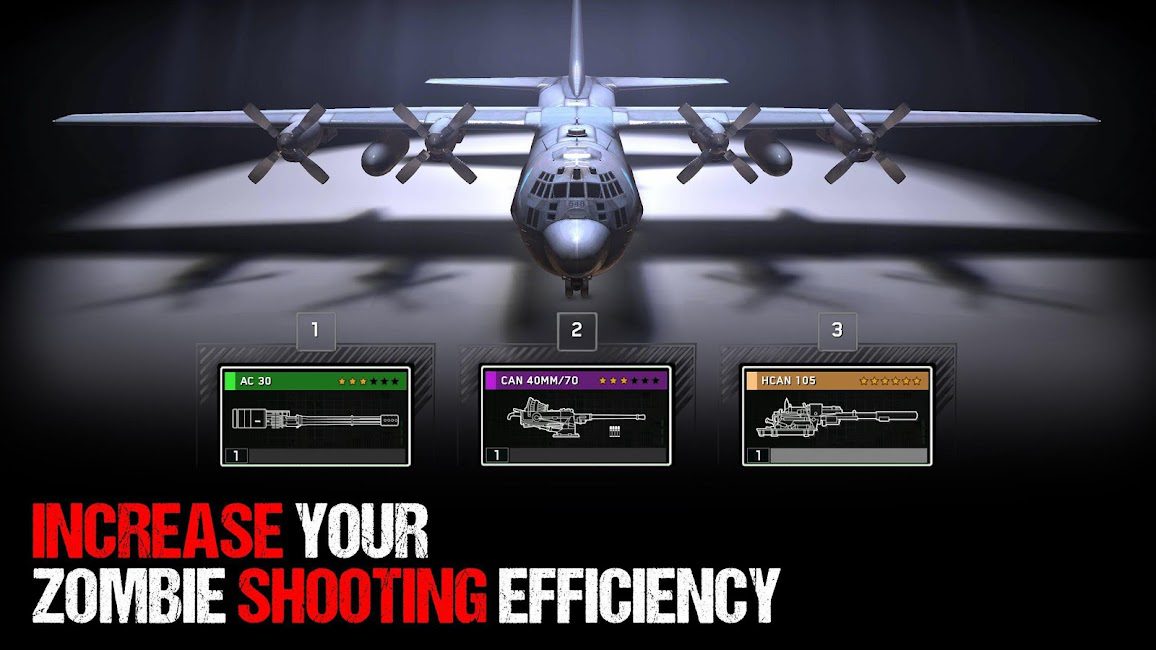 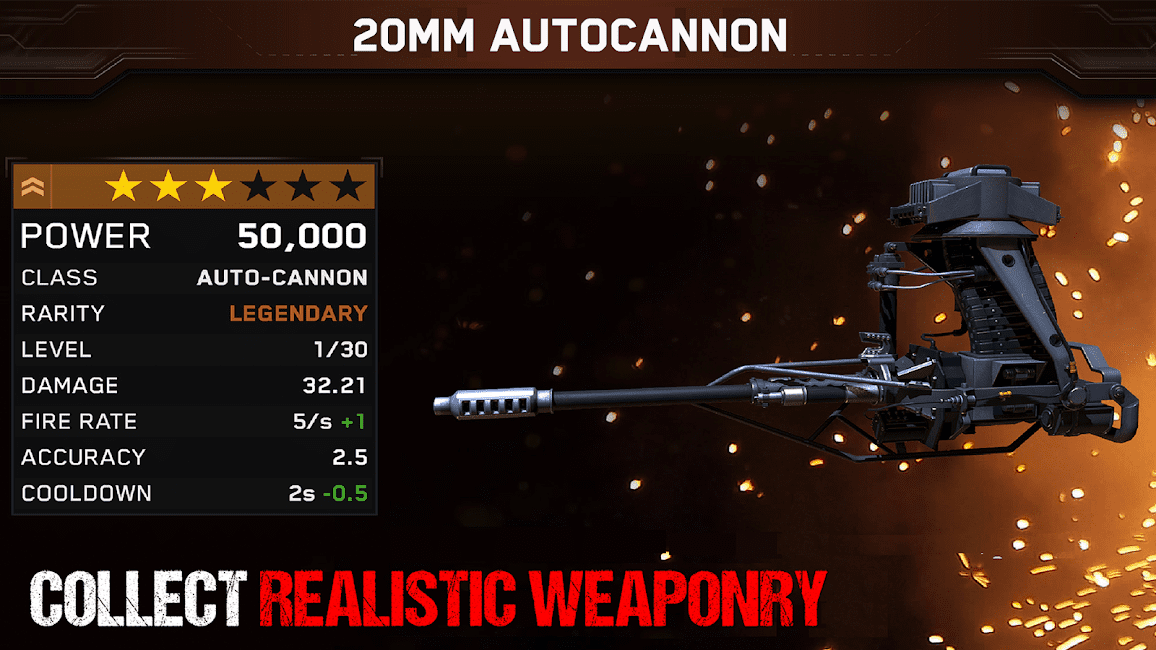 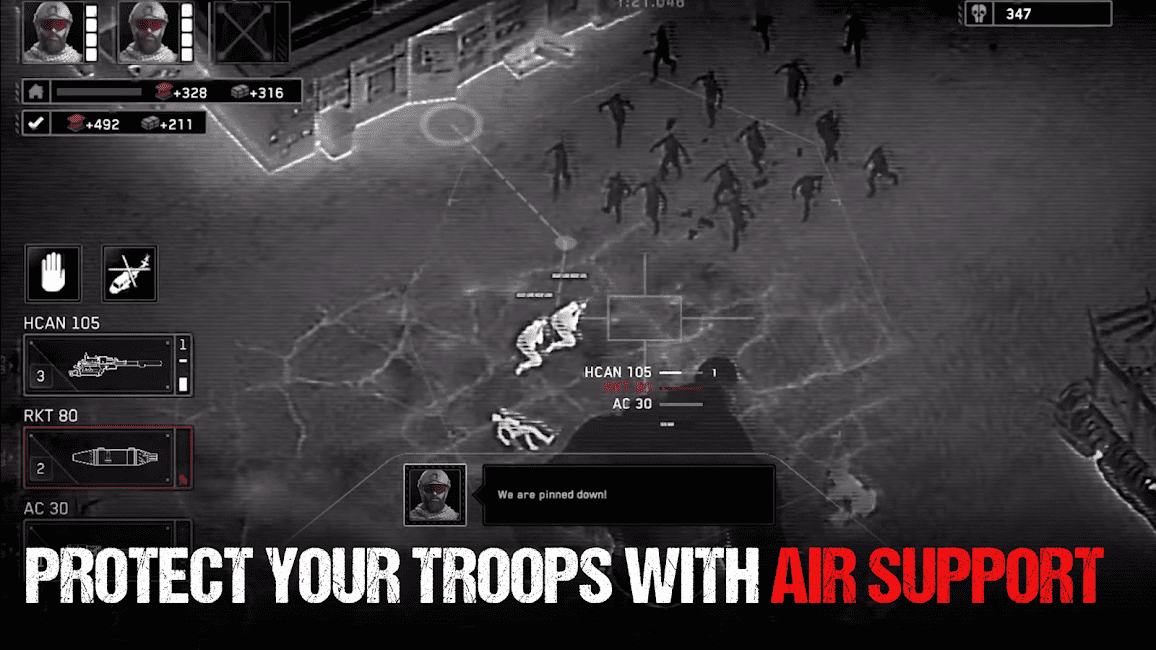 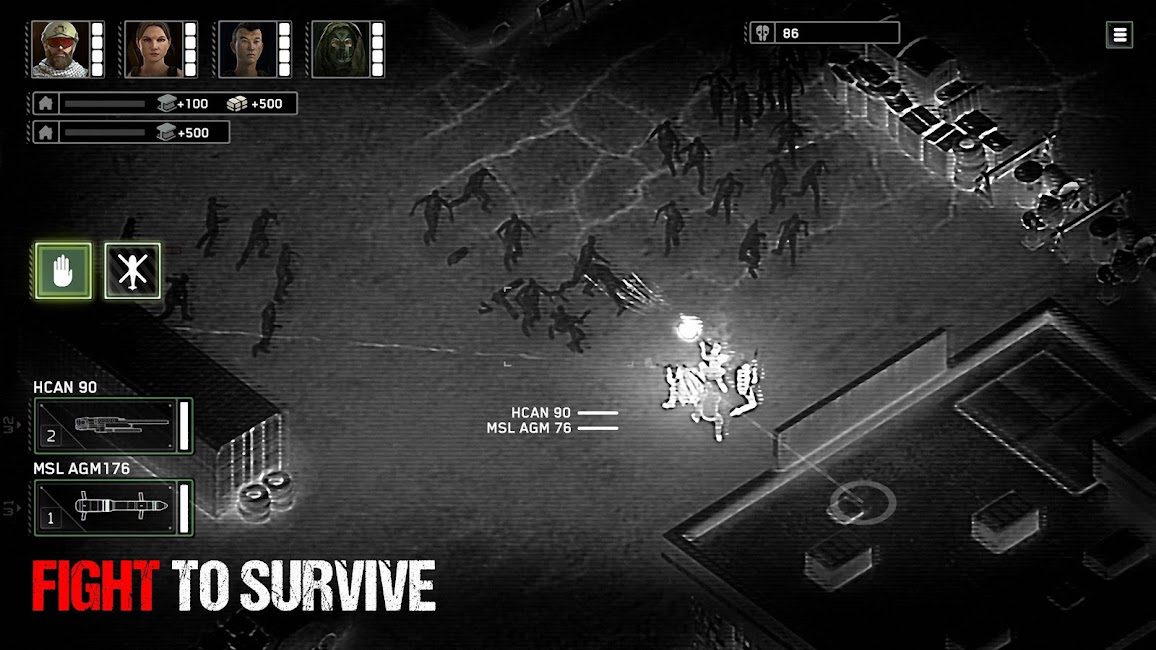 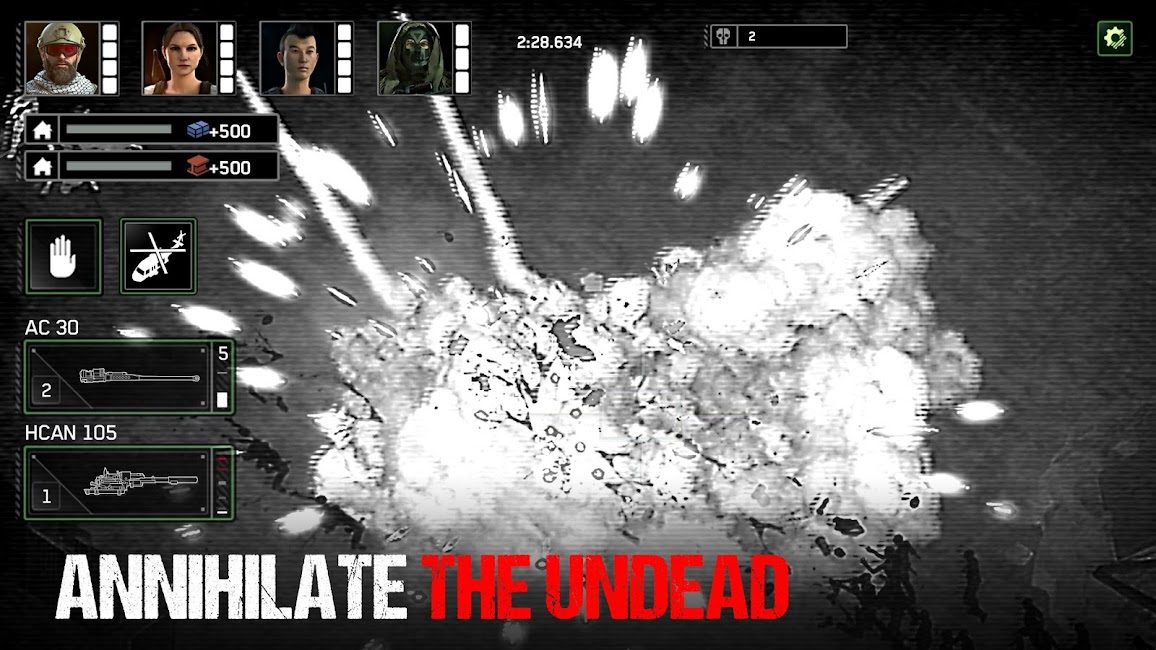 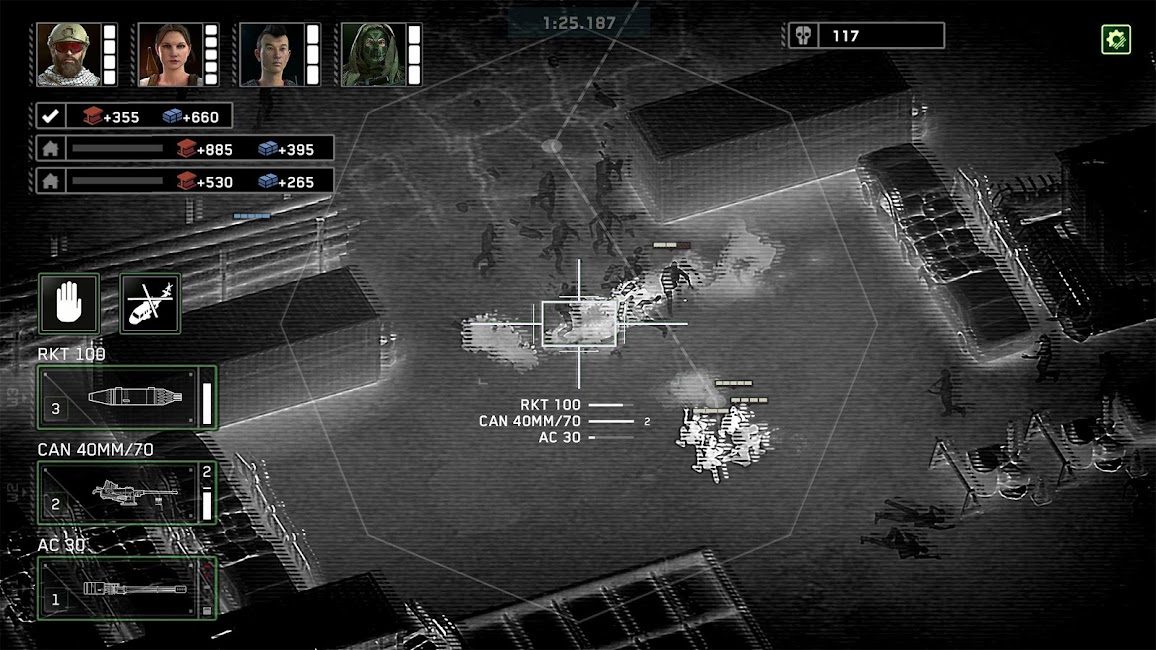 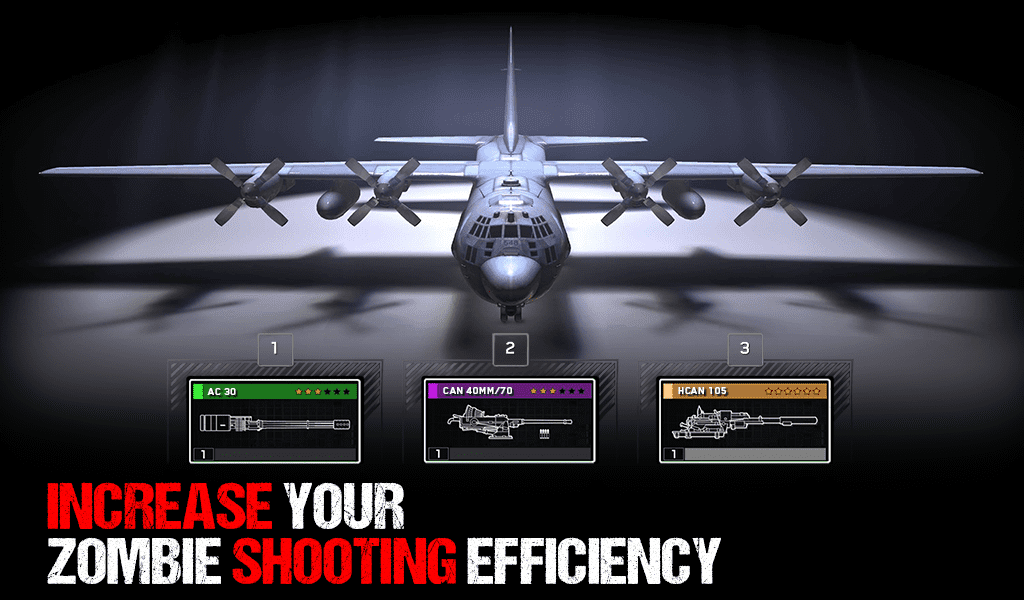 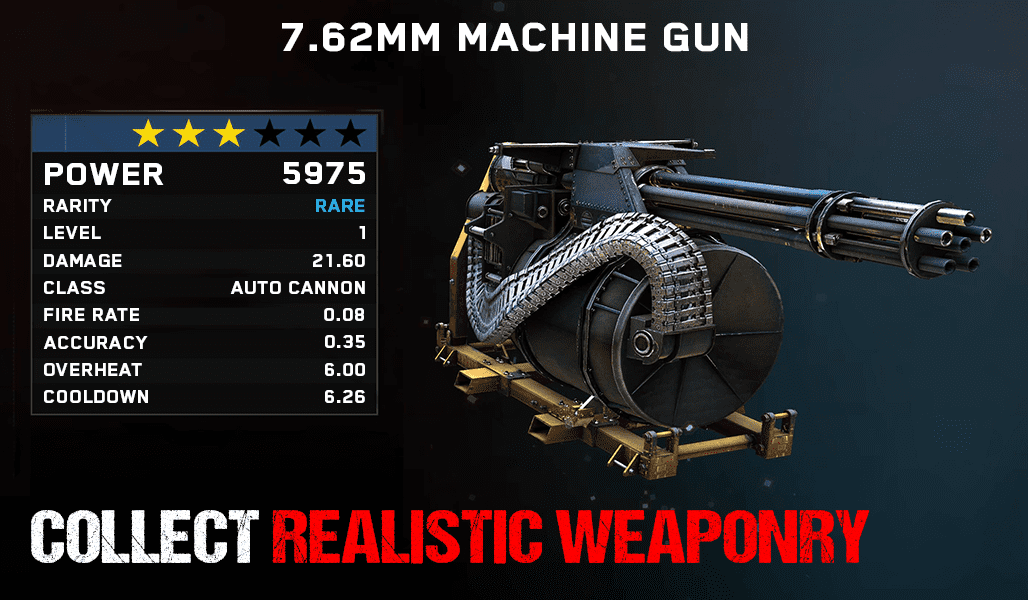