Zombie Idle Defense – Defense against the onslaught of zombies is a fun and at the same time very action and challenging game in the style of arcade games, which is modeled on tower defense style games. This game was developed by the Singaporean studio ONESOFT, which is very interested in making arcade games, and has released it for free, but with the ability to make in-app payments for the Android operating system. Usroid has prepared the new version of Zombie Idle Defense game as soon as it is released and has provided it with a mod version of this game for free download for you dear ones. The game of defense against the onslaught of zombies, although neither in appearance, nor in terms of story, nor in terms of gameplay, is nothing new and unique, but it must be acknowledged that this game is made in such a way that players are excited about it. Understand well and this high excitement is included in a simple and cartoon game, and well, for this reason, it can be said that ONESOFT Studio has achieved its goal and the result of the efforts of the developers of this studio is an interesting, simple but exciting game and It has become so much fun that it can entertain anyone who is even a little bit interested in this style of games.

In Zombie Idle Defense, the human world is destroyed by large, deadly, green zombies, and humanity is on the verge of extinction. You are in the role of a group of heroes who do not want to surrender to this violent world so easily. They decide to stand up to a huge army of zombies and protect the few bases where humans still live. You have to lead this brave team and accompany them in difficult and exhausting stages. The overall style and context of the game is the same as most tower defense style games, except that this time you do not cover a large route and there is only one main route in the game. When you start the game, you are at the bottom of the image and your enemies move towards you from the top. You also welcome the arrival of zombies by creating a line of fire and you must destroy them with all kinds of destructive weapons. During the game Zombie Idle Defense, there are many interesting features such as various weapons and side forces such as bomber planes that you can use when you feel threatened. But it is better not to underestimate the zombies too much, because they may attack you in large groups and suddenly. Zombie Idle Defense is a very entertaining title, the latest version of which is currently being tested and ready to download along with a modded version of Usroid servers. With more than 1 million downloads, the game has a very good score of 4.7 out of 5.0 on Google Play to date. The creator of the game has presented a video of the gameplay of the game and has shown its generality, which you can see in the following video.

Note: In the game mode version, you spend money to increase instead of decrease; Gold can also be used without reduction. 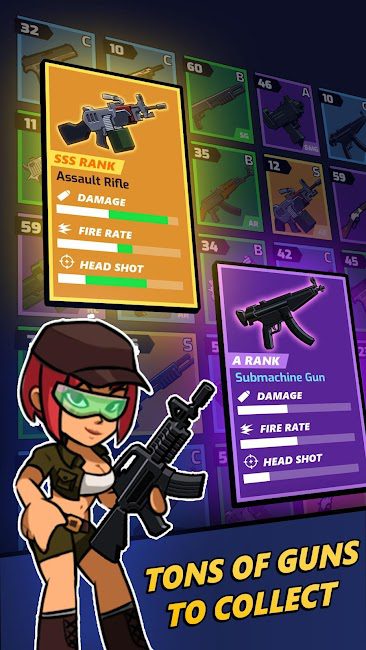 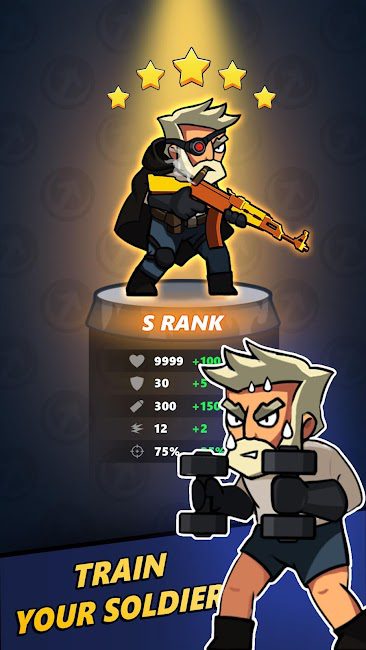 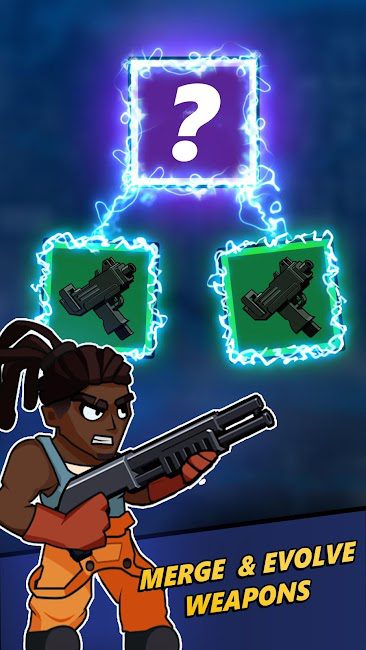 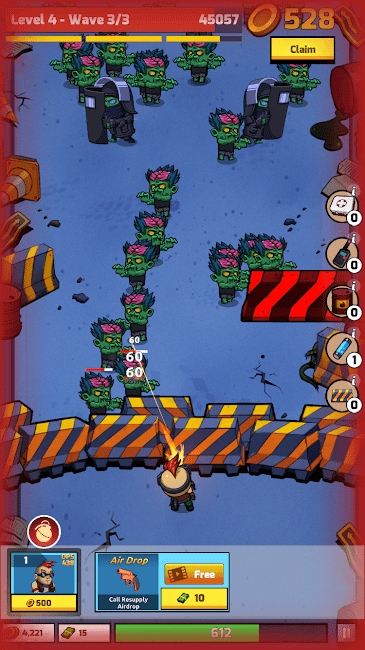 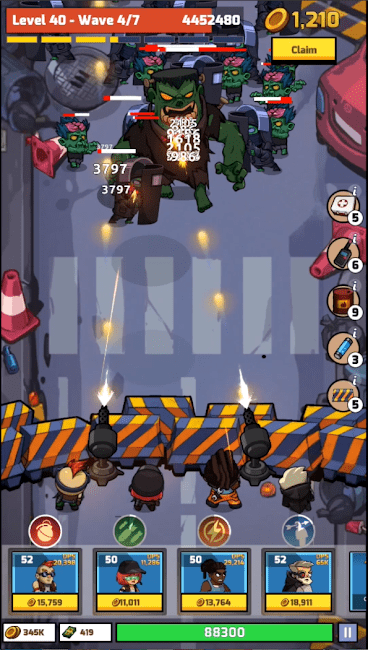 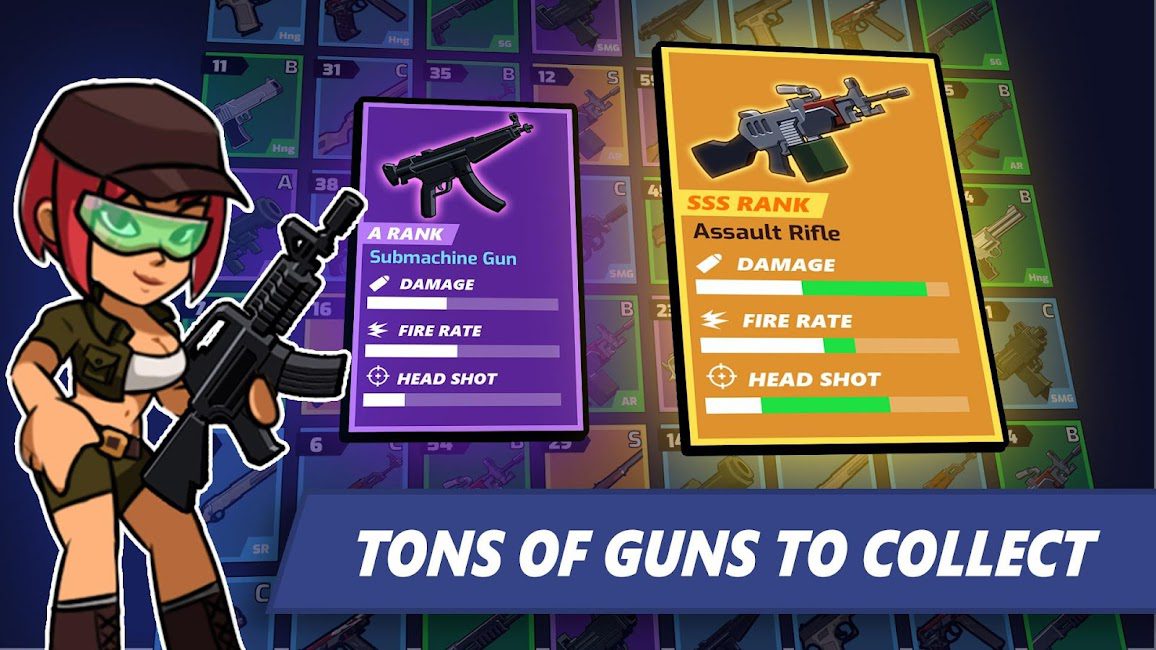 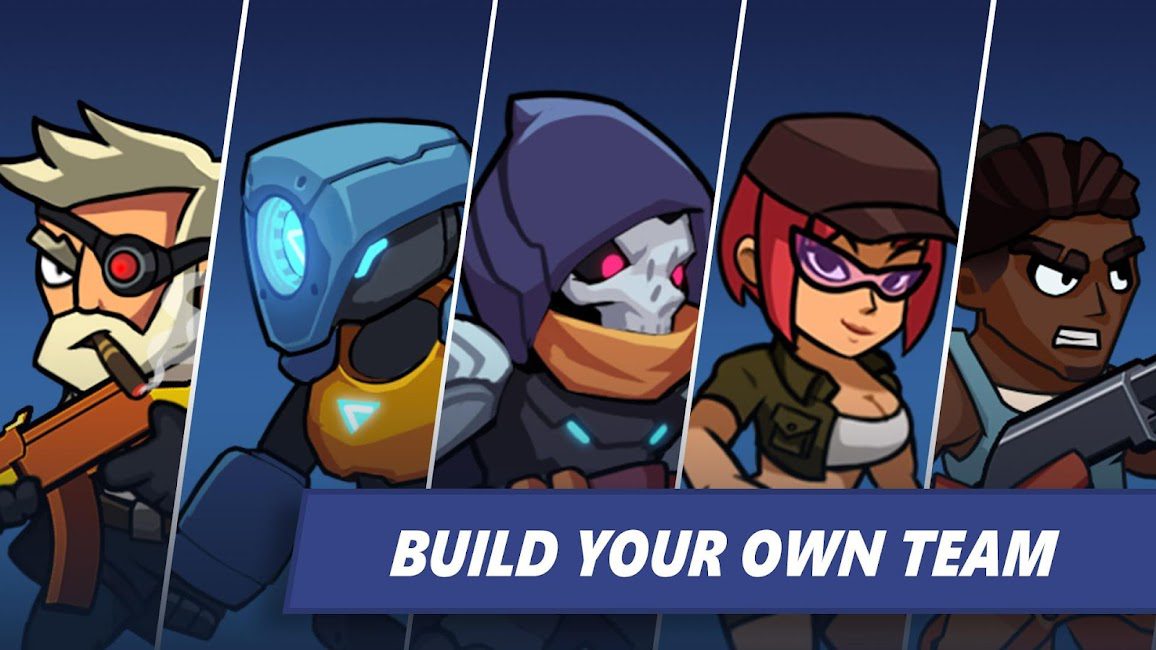 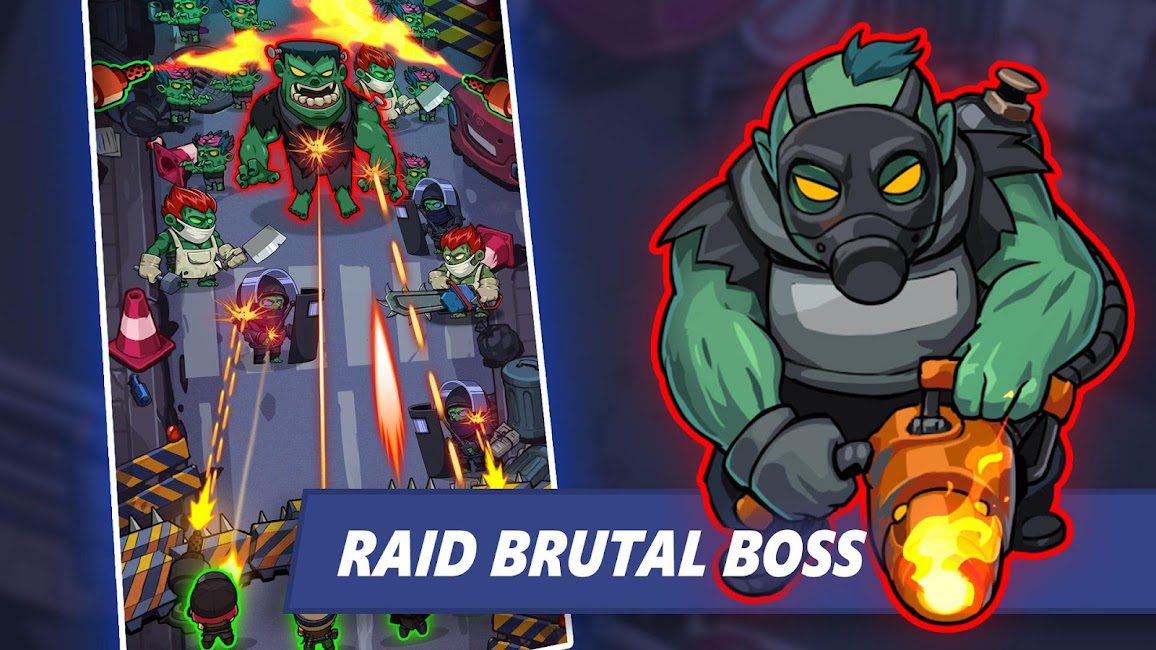