AFC Solar Squad: Space Attack is another ONESOFT studio arcade game from the category of Shoot’em up and Galaxy Shooter games, which is introduced and published by Usroid for the first time among all Iranian sites. Singapore studio ONESOFT is very interested in making arcade games with a space war theme. All of these games released by this game company are all classic and retro-like in nature. Games like Galaxy Invaders: Alien Shooter,  Space Shooter: Galaxy Shooting,  Galaxy Attack: Alien Shooter ,  Falcon Squad – Classic Shoot ’em up and Dragon shooter – Dragon war are among the most popular games made and released by this studio. We have already introduced them in Farsroid. This time we intend to introduce another similar game in the same genre from the same developer. Our game with the full name of AFC Solar Squad: Space Attack is available on Google Play. The word AFC stands for Air Force Combat and refers to air force battles. This game has a repetitive story like similar games that had a completely clichéd story, but a different approach can be seen in the story section of this game, which in turn is remarkable and perhaps very interesting.

In AFC Solar Squad: Space Attack, like any other game in the same genre that deals with the battle between humans and space creatures, you have to go to space battlefields and use all your might to destroy the enemy jets and spaceships. use. But this time your enemies are not just aliens! This time you have another enemy. According to the story of the game, the galaxy is drawn into a great war. Where, on the one hand, humans have formed a large alliance against aliens and intend to minimize their presence on planets close to Earth. Although it seems that we have to help our kind under any circumstances, in AFC Solar Squad: Space Attack the story is a bit more complicated. Humans not only intend to repel space creatures, but also decide to seize power and conquer the galaxy. The power struggle between the two enemies is escalating and almost everything is on the verge of destruction. Now you are in the role of a hero who seeks to stabilize and prevent the destruction of humanity, and you are preparing to face this war together with the people who share your thoughts. Your group is called the Solar Squad. Many of your battles will be against aliens, but humans who intend to conquer the galaxy will also be dissatisfied with your decision to stop this war and will consider you an enemy or possibly a traitor. So it is better to prepare yourself to face many enemies. In AFC Solar Squad: Space Attack, you can buy and upgrade different models of warplanes and use various items during the game. Solar Squadron game, although it has a structure very close to other games of this genre, but according to the manufacturer, different graphic techniques have been used to make this title. The gameplay is very fun and very exciting and will be very attractive and exciting for fans of this type of game. The latest version of this game, along with a mod version, is ready to download for free from the Usroid box download section. AFC Solar Squad: Space Attack game with a good score of 4.4 out of 5.0 is one of the most popular games in this studio and even arcade style. 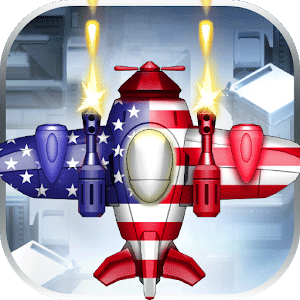 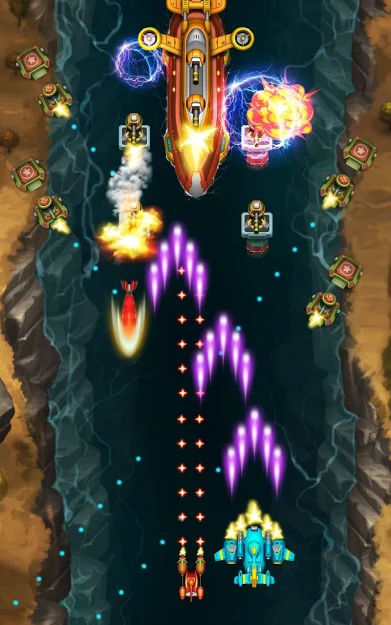 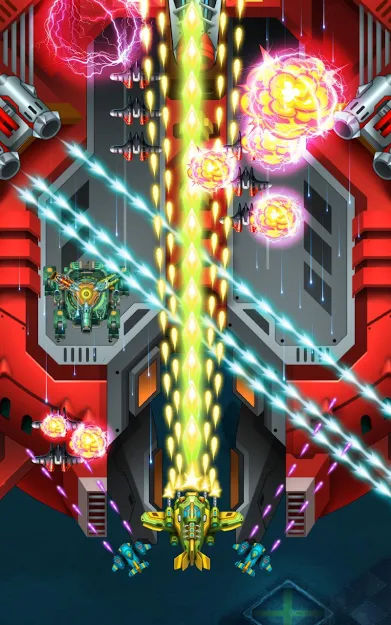 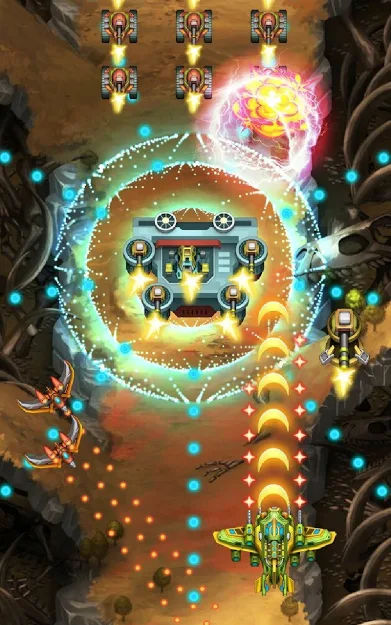 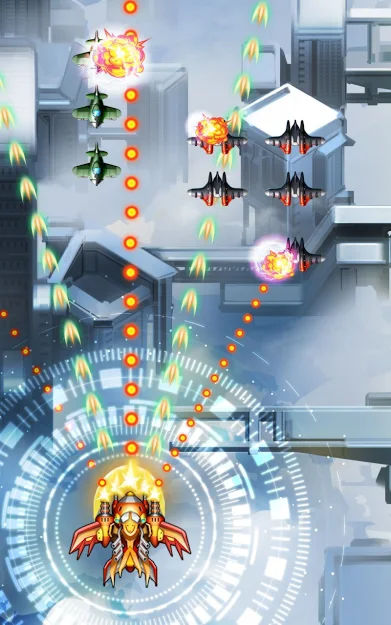 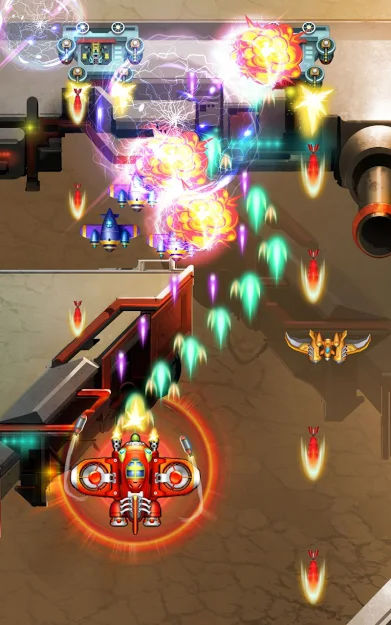 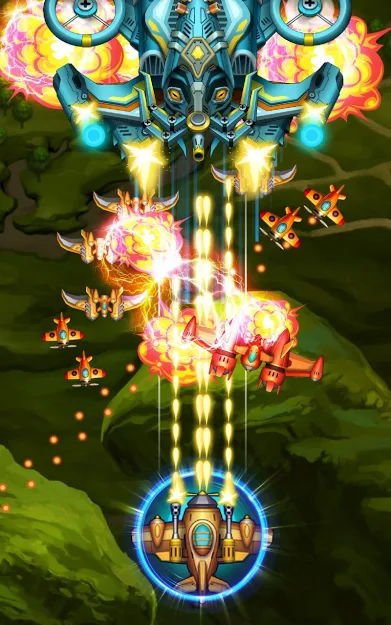