Aircraft Combat 1942 New and very beautiful game with a unique design in the style of action games and aerial combat from Brave Tale Studio for AndroidWhich is available for free in the Play Store and with more than 10 million downloads is one of the most popular aviation games that has been introduced by the manufacturer in the Play Store: “Have you ever imagined that you can with A clever strategy to win big battles in aerial battles ?! Aircraft combat 1942 tells the story of a World War II battle in which you have to fly in the sky on all kinds of warplanes and destroy enemy positions! A wide range of different missions have been assigned to you, and the more you progress in the game, the harder it will be to pass them! If you know that you can complete the missions one after the other, then install the above game right now and attack the enemies with a suitable plan, and in spite of advancing the steps to reach the goal; Upgrade your aircraft in terms of weapons, security, resistance, speed and other parameters by earning the necessary points! The game, although small in size, is excellent and will surely attract your attention!

Some features of the Aircraft Combat 1942 action and aircraft game for Android:

Game Aircraft Combat 1942 are now in the Play Store has a rating of 4.3 out of 5.0 that we Usroid the latest version along mode version with coin Infinity download’ve put that on the LG G3 Android 5 tested and Runs offline; Join us to view pictures of the game and download for free… 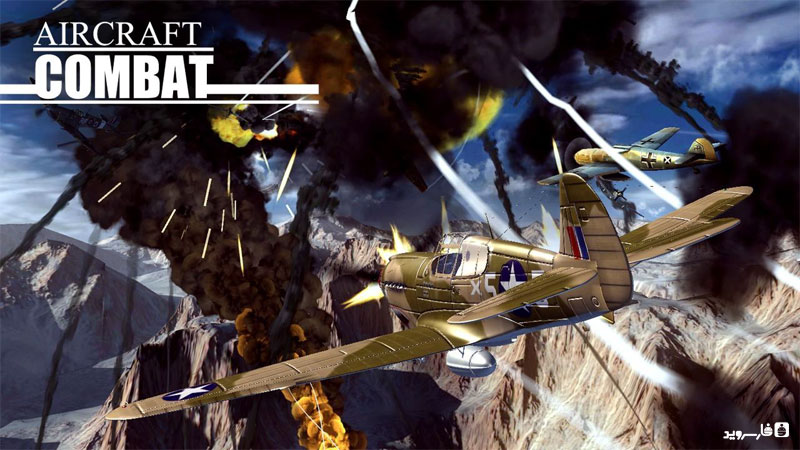 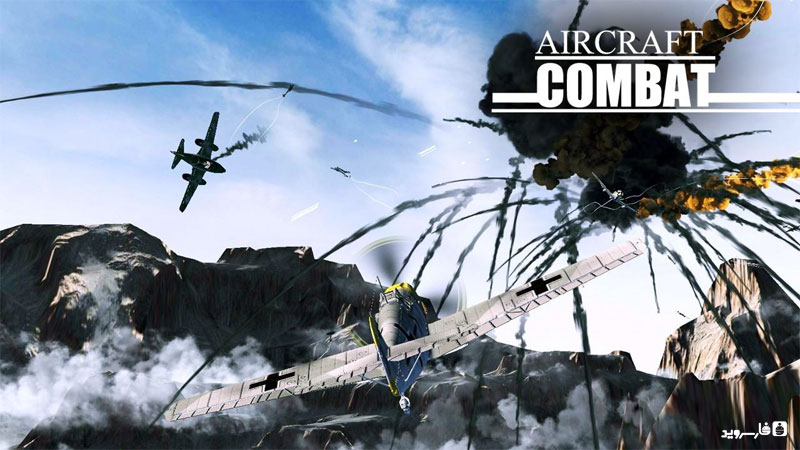 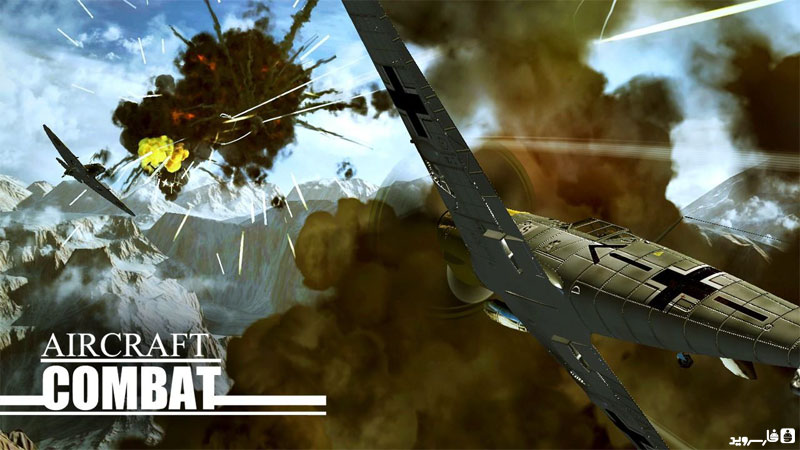 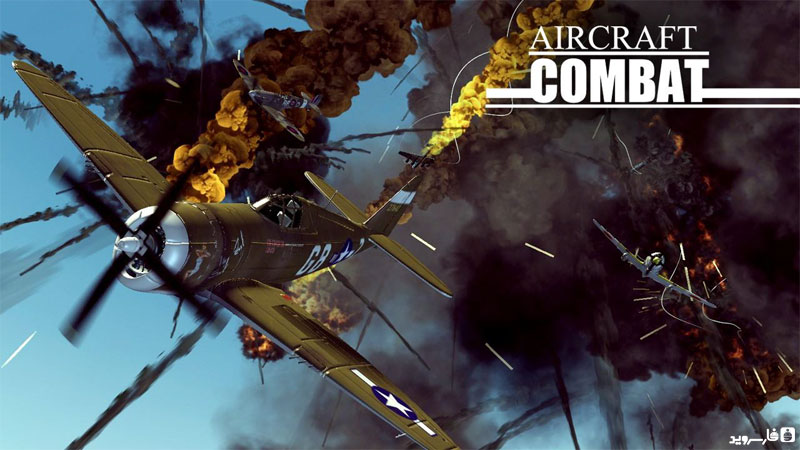