aquapark.io – Water Park simulator is another very interesting and different game from VOODOO creative studio in action style with gameplay of arcade and entertainment games, which has been produced with the same design language. aquapark.io has been released for free on Google Play for the Android operating system and has received significant feedback from users and players as soon as it is released. VOODOO with the production and development of interesting games such as Helix Jump , Flying Arrow , Dune or Crowd CityIt has found a very special place among fans of arcade style games. In this article from Usroid site, we decided to introduce another popular game from this French game company to serve you dear ones, and we are ready to download it along with its modded version for arcade game lovers. Aquapark.io, or water park simulator, as its name implies, is a simulated game of a large and beautiful water park in which you have to slide down the giant water slides in the role of your favorite character. The challenge of this game is that you have to pass other competitors while slipping through these long and big slides and overtake them in order to reach the end of the slides first of all! To do this, you have to hit other players and divert them from the path. Similarly, you have to advance the game and win the stages.

In the game aquapark.ioYou have to slip in a colorful and lush water park inside the big blue slides that look like roofless tunnels and keep your control along the way. These slides are long and several of them are connected in different ways. For example, in many cases you would reach the end of a slide and jump from it like a jumping platform and reach the next slides. Just like an amazing water park, these slides have interesting twists and turns. Since the game view is from the back and the modeling is three-dimensional, during the move you will experience a very interesting experience of a fun and exciting game and something like virtual reality games. Aquapark.io has different amusement parks in different parts of the world as well as different seasons. You can travel to these beautiful and exciting amusement parks and water parks and compete with other players to reach the first place in the competition. Your path is shown at the top of the screen, and when the corresponding bar reaches the flag (end of the path), that step ends. So you have to try to get ahead of all the players before the end of the path. It is interesting to know that this game has been downloaded more than 50 million times on Google Play alone by Android users in different parts of the world and has been able toScore 4.2 out of 5.0 . The beautiful and unique game aquapark.io will be a really interesting and lovable water park simulator and a very fun game for your leisure time. So don’t procrastinate and download the latest update of this game along with its modded version from Usroid in a tested way and entertain yourself and those around you! 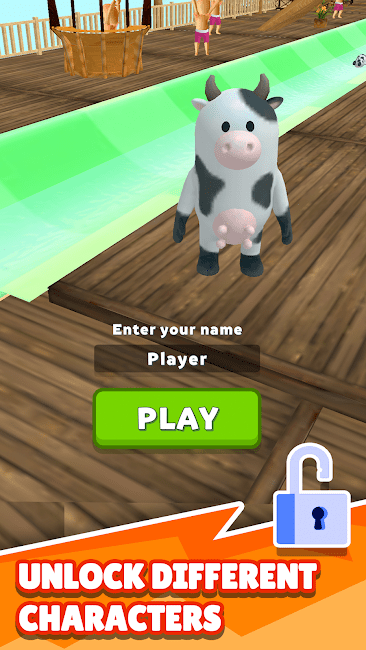 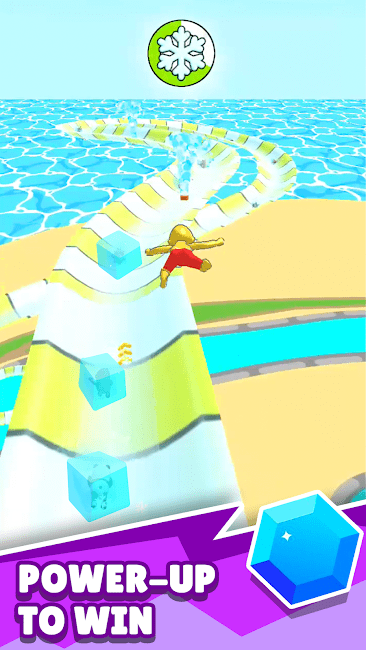 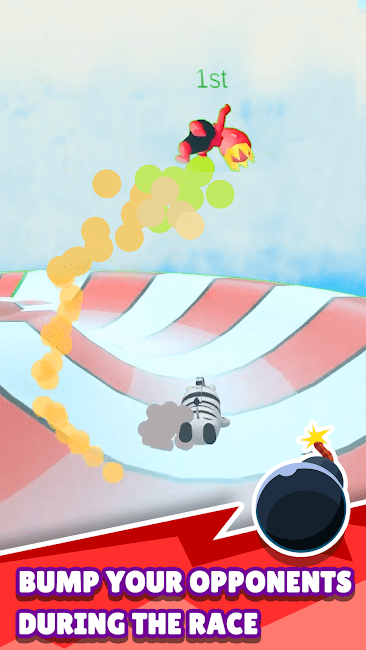 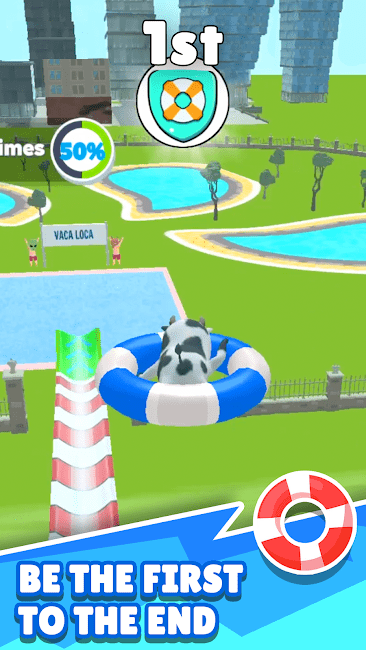 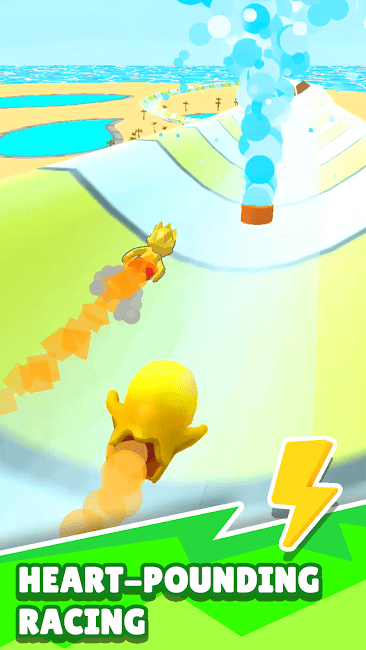 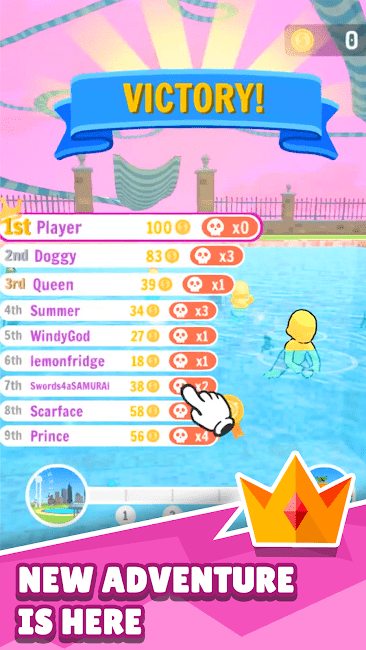 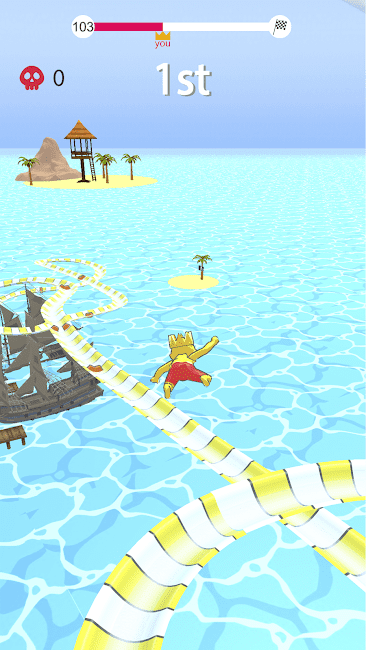 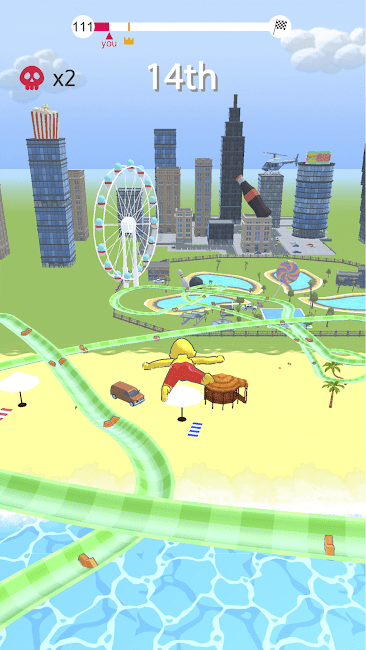