Autumn Dynasty in Persian ( Autumn Dynasty ) New game with stunning graphics in the style of the gameStrategic and action games for the Android operating system, which is one of the best and most exciting defense style games. In this game, you will go to war with cunning spirits and defend the sword of the sun by gathering and uniting soldiers. The place of the Sun Sword is safe, but there is talk of conspiracies and betrayals between the armies, and your task in the meantime is to preserve the Sun Sword and conquer the lost lands. In this game, various types of buildings, towers and various tools are at your disposal with which to build an amazing land and by customizing your soldiers and defeating the enemies of your land, gradually expand and build the most powerful army to suppress. Ghosts take place as soon as possible. There are a variety of realistic maps in the game that you can enjoy.

* Ability to customize battle maps by the player

* Ability to collect various achievements in the game

* Having fantastic and stunning graphics with special effects

Autumn Dynasty strategy game is currently on sale in Play Store for $ 4.99 . In Usroid , we have provided you with the latest version with a data file, which you can read in addition to viewing images from Game environment, get it with one click…

– First, download and install the installation file. (Do not run)

– Copy the com.touchdimensions.autumndynasty folder to SD: android / obb and finally run the game. 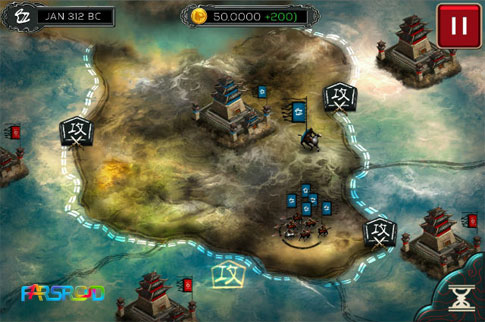 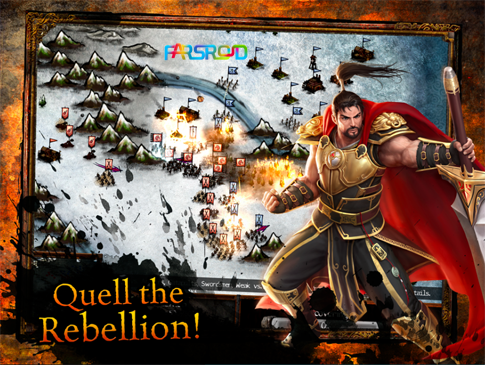 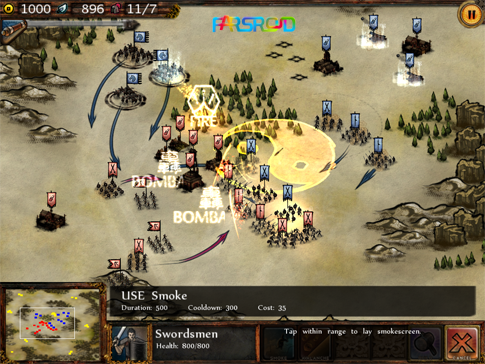 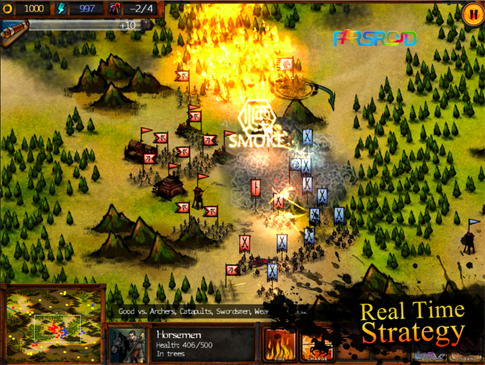 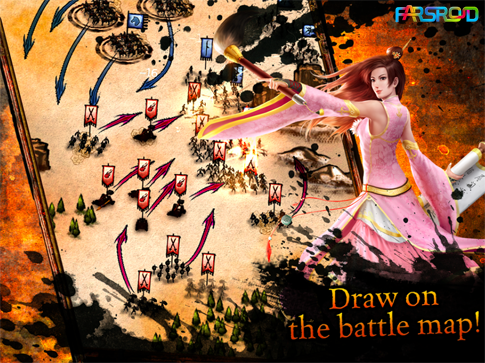 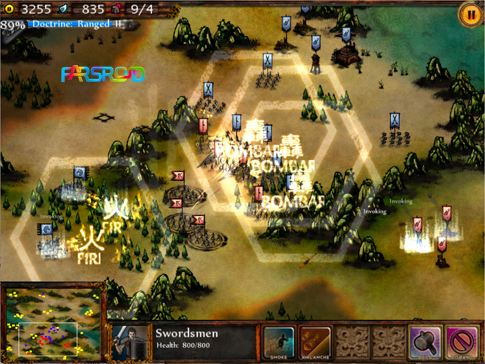