Chicken Shooter – Shooting at chickensA very exciting and interesting game from Chicken plannet game development studio for Android devices, which has been published for free on Google Play, and today in Usroid, we intend to introduce it to you dear ones. This game is in the classic shooting style in which the chickens have decided to destroy the earth and it is your job to save the earth from their attacks. In Chicken Shooter: Space Shooting, you will encounter a large number of chickens and a hell of arrows that you must upgrade your spacecraft by destroying chickens and gaining power so that you can reach your maximum capacity and all the chickens. Erase them from the scene of the times. Receive various rewards by entering the game daily and collect more coins by completing the required missions so that you can upgrade your spacecraft.

Some features of the exciting Chicken Shooter Android arcade game:

Chicken Shooter game has been downloaded more than 1 million times by Android users on Google Play and has been able to get a good score of 4.5 out of 5.0 , which you can see the normal version and the game mode version after seeing the game images. Download separately from Usroid high speed servers . The game has been tested and run without any problems (without the need for internet). 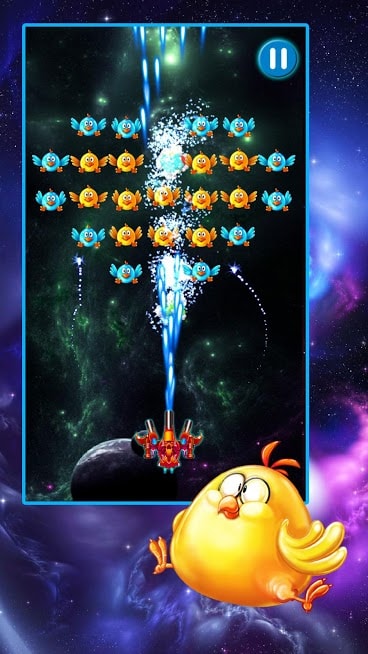 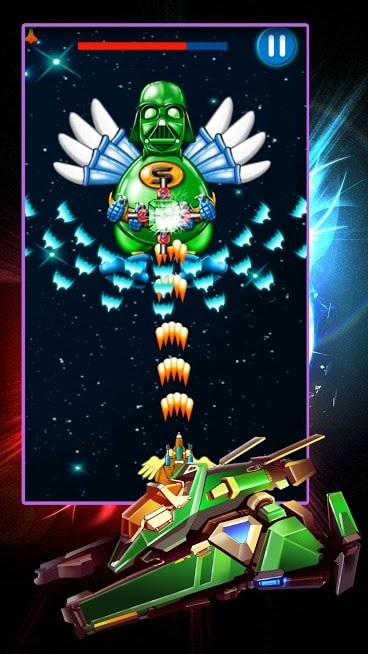 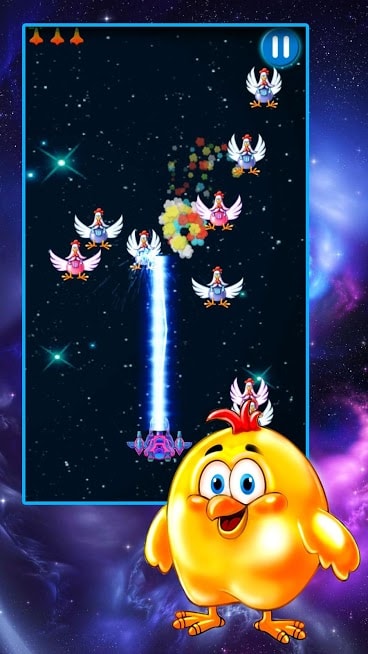 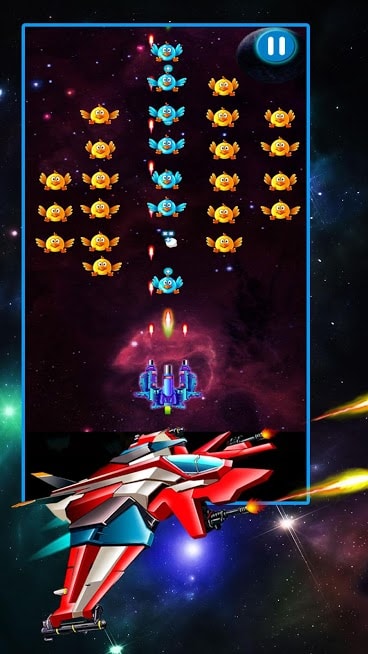 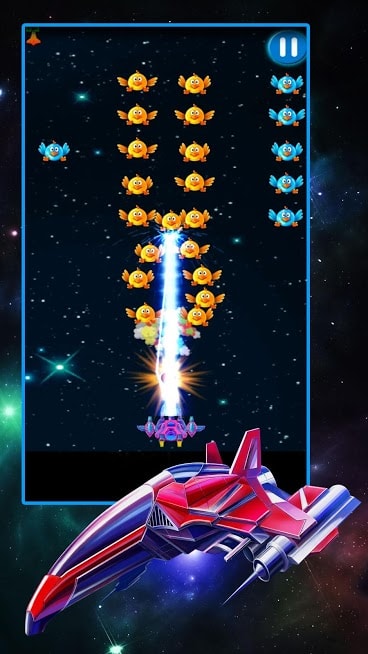