COLINA: Legacy v2 – Adventure and scary game “Kolina Heritage” for Android with data + trailer of
the purchased version of the game for $ 1.99, presented to you,
tested with offline performance

COLINA: Legacy – Colina Legacy is a scary and well-made game from the American studio Chance6 Studios, Inc. It is in the style of fear and survival, which is both the creator and the publisher of this game. COLINA: Legacy was first released for the Windows PC platform through the Steam Store, and then a ported version for Android phones and tablets was released for $ 1.99. Usroid, as soon as this game was published on Google Play, as the first Iranian website, prepared a purchased version of it and offered this game for free download. The interesting and main point of COLINA: Legacy game is that its mobile version has been rebuilt with the same features and highlights of the original version, and in fact it is better to say that if you download the mobile version, you will have the same experience as the original version of the game for PC ! This gameGraphics with very professional and 3D designs are very similar to advanced console games and should really be considered in the category of high-end mobile games. The exact details that are observed in these designs can be seen in less mobile games. It is also worth mentioning that thanks to the excellent design of the game, it is possible to run it at 60 frames per second. This is another good feature of Colina Legacy that provides players with the experience of a high-end console game. These unique designs along with very attractive and professional gameplay complete the package of this game. That’s why COLINA: Legacy was named Game of the Year at the 2018 Dreamhack Atlanta Festival.

– Download the data file and decompress it. Copy the com.chance6.colinagame folder to the Android / obb path of the device’s internal storage. 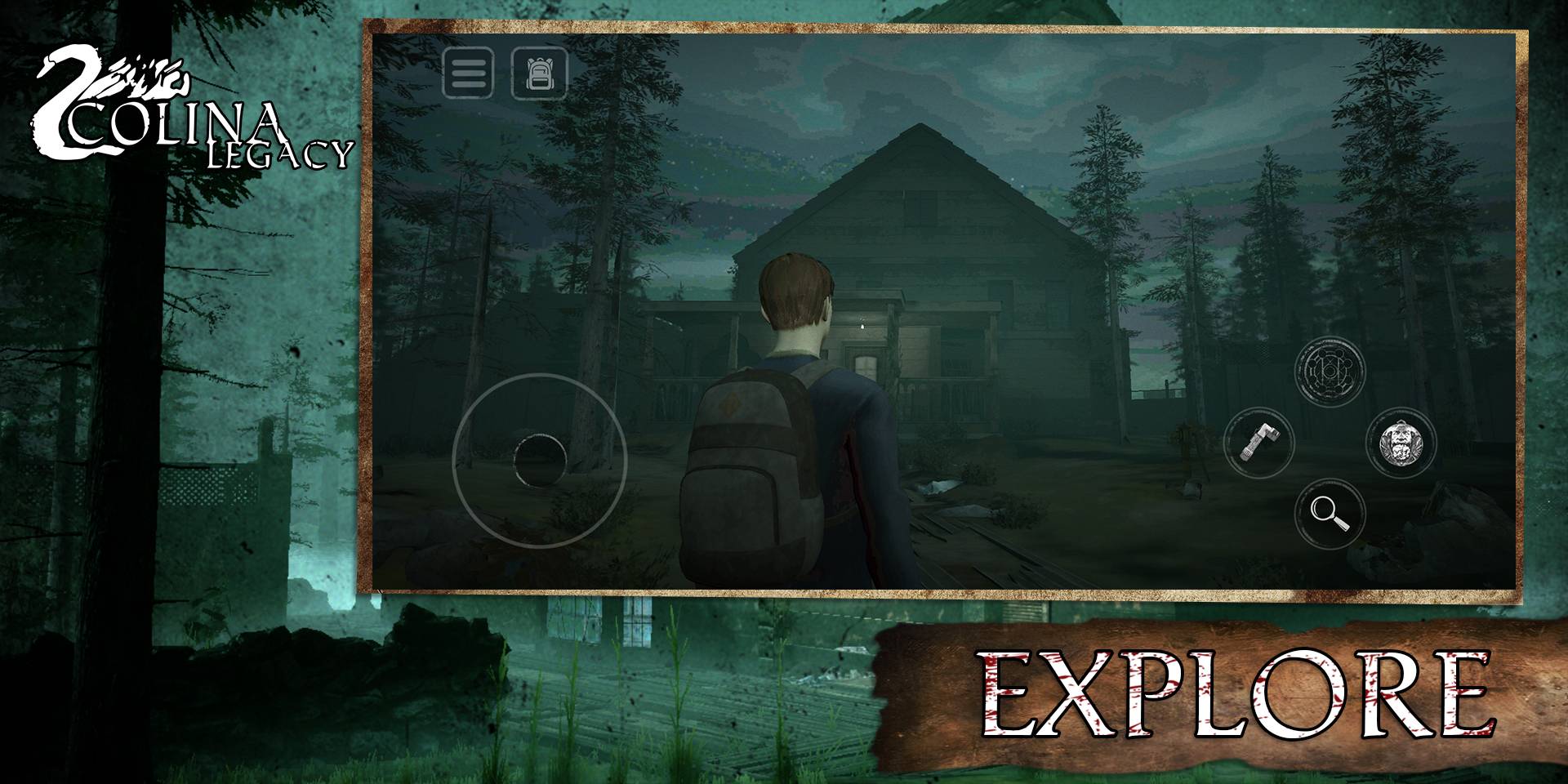 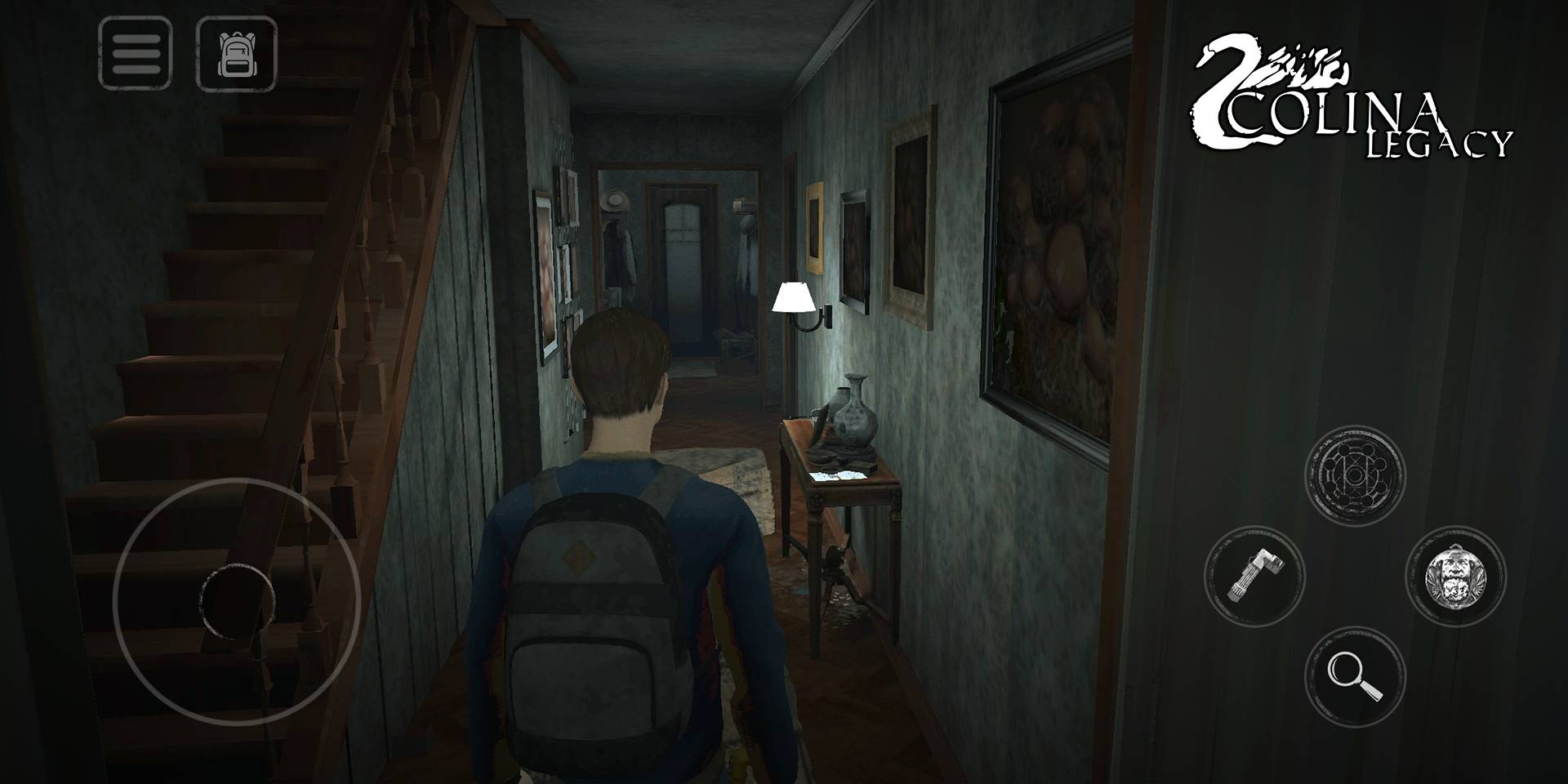 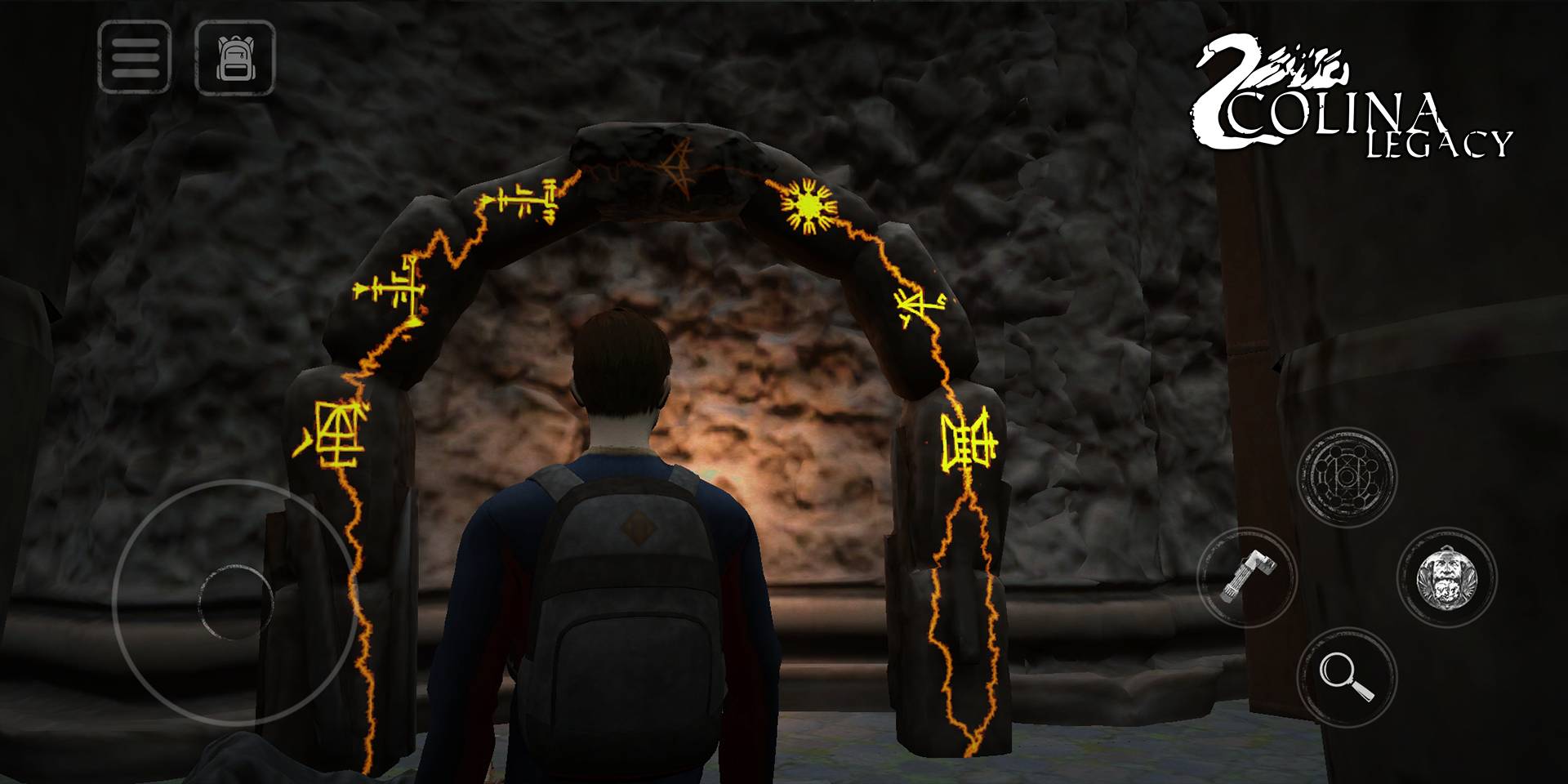 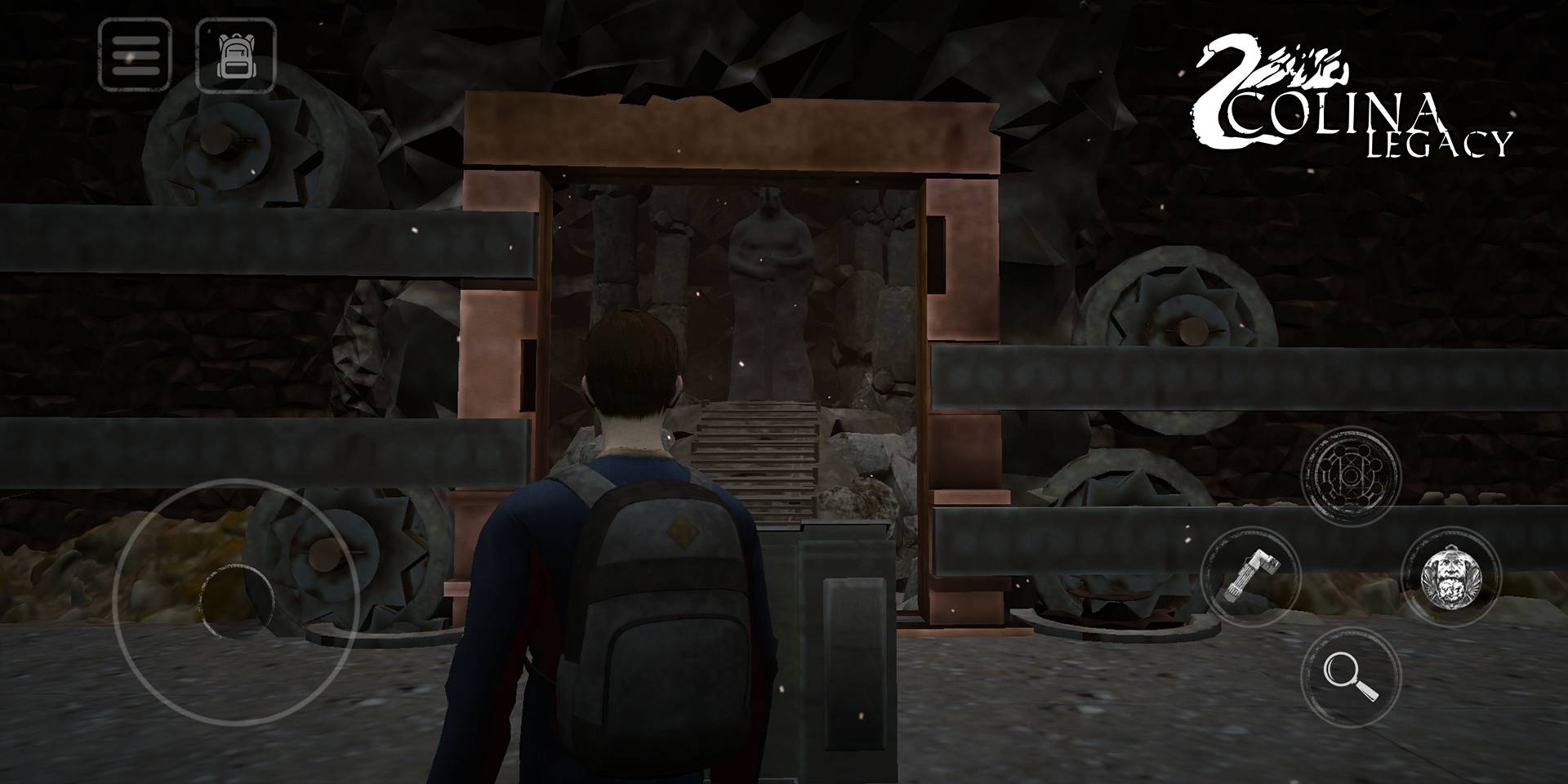 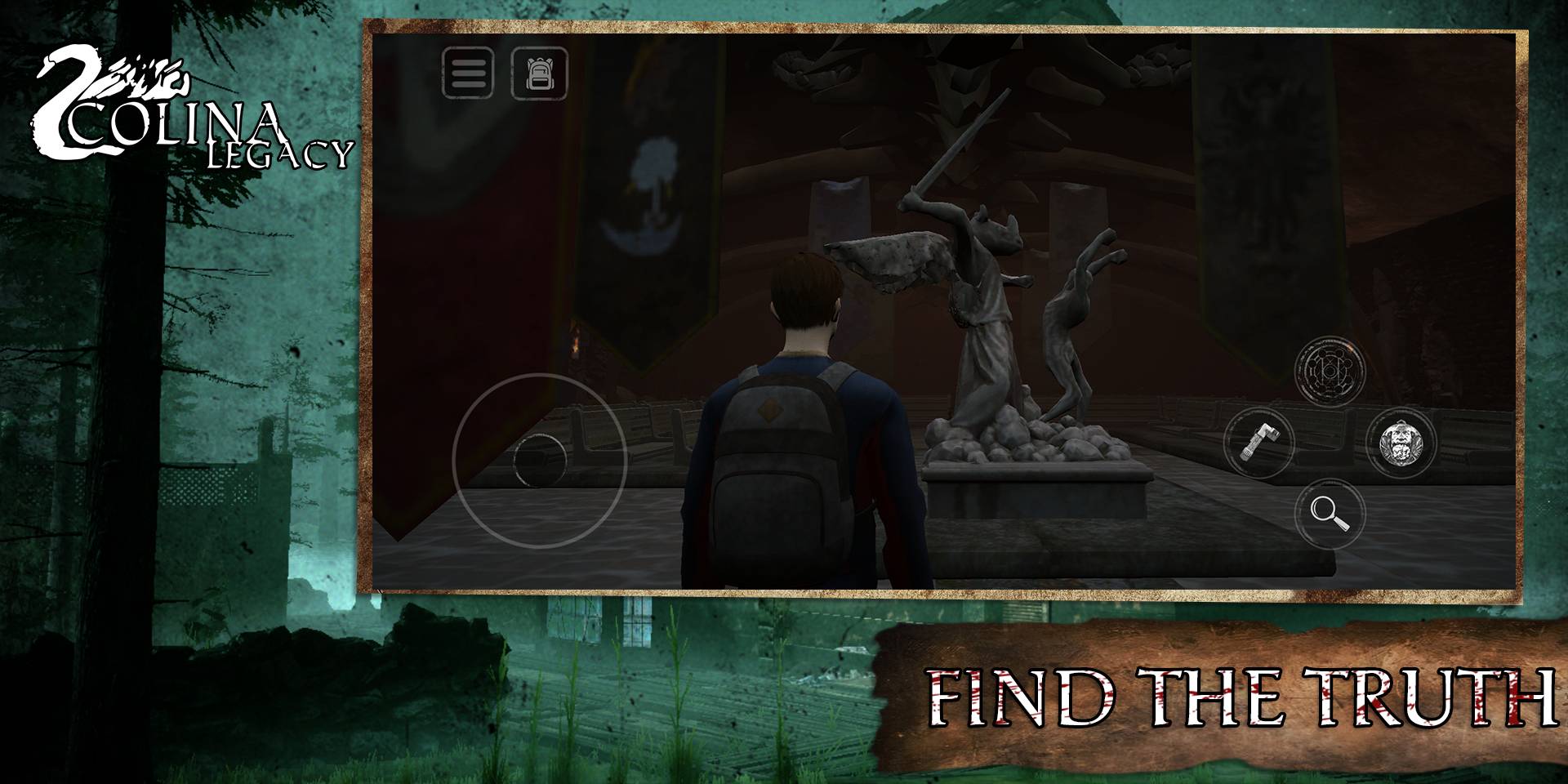 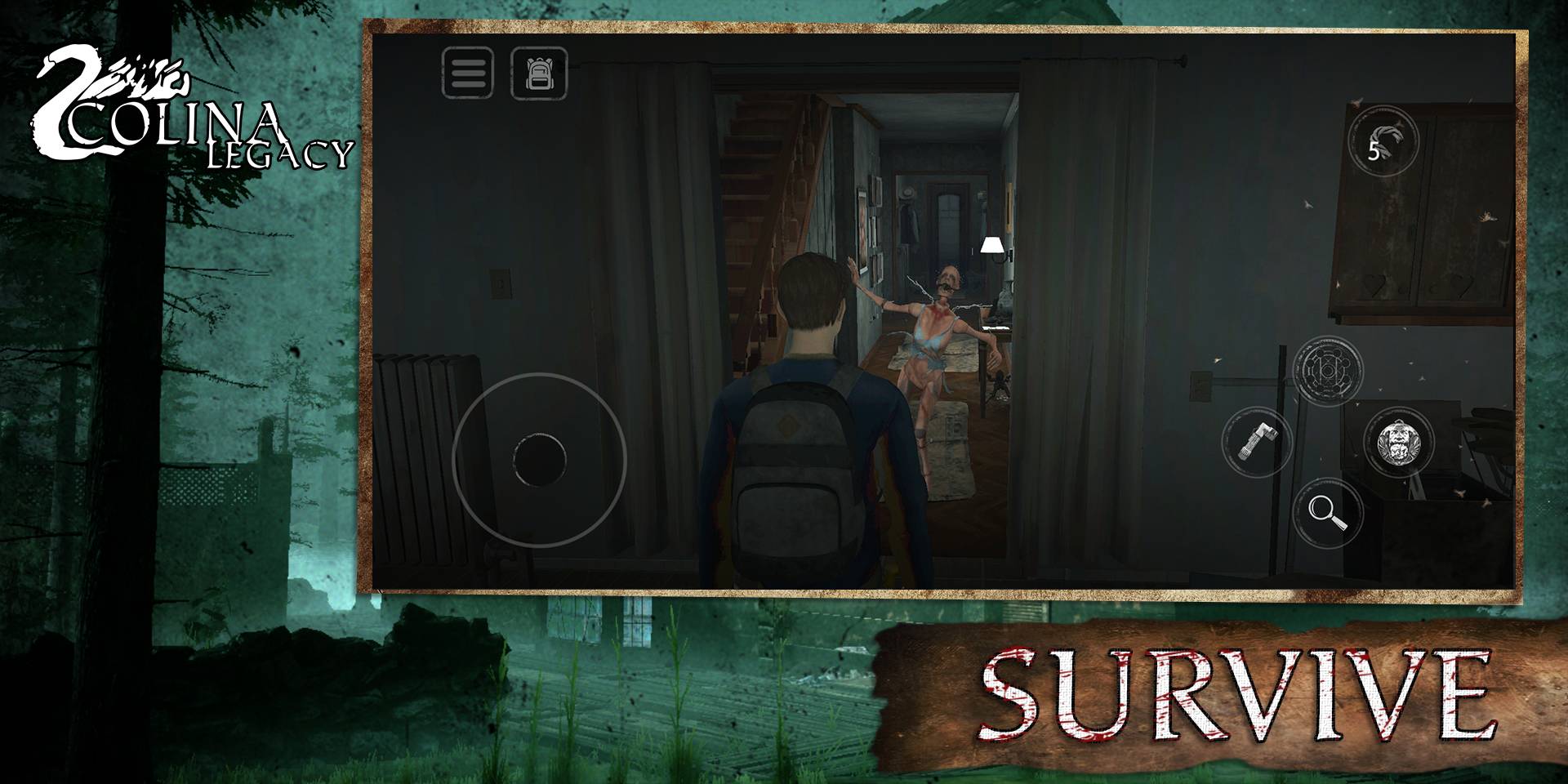