Combat Assault – Great Battle is an exciting shooting – action gameGDCompany game development studio for tablets and Android phones, which has been released for free on Google Play. By downloading and installing this game on your tablet and Android device, along with many guns, beautiful skins, rating system and the ability to increase your character level, go to the hot world of shooting with other users around the world. You will be able to choose from a huge range of weapons, go to battle with global players and maximize your shooting rate and participate in team battles with your teammates. Improve your character, armor, life, re-shooting time, and upgrades to find tougher opponents by going to higher levels and defeating your opponents. Choose one of the many colorful skins available to you and polish the look of your gun. By entering the game daily, you will receive a box of great prizes to increase your morale to play more. In Combat Assault: FPP Shooter, there are fascinating maps, some of which may be familiar to you, so that you can make the best possible shot in time. The game is designed so that people with weaker devices can enjoy the game enough. So if you are a fan of action and shooting games, download Combat Assault from Usroid right now!

Some features of the exciting “Great Battle” Android shooting game:

Game Combat Assault has more than 5 million times by users around the world from Google Play and have good rating of 4.4 from 5.0 gain. You can first see pictures of the gameplay and finally, if you want to download the normal version + mod version with data from Usroid high-speed servers directly. As has been said several times, this is an online game and requires an internet connection to run!

Note: In the mod version, when you buy money and gold, it does not decrease.

– Download the data file and decompress it. Copy the com.polyplayinc.combatassault folder to the Android / obb path of the internal storage. 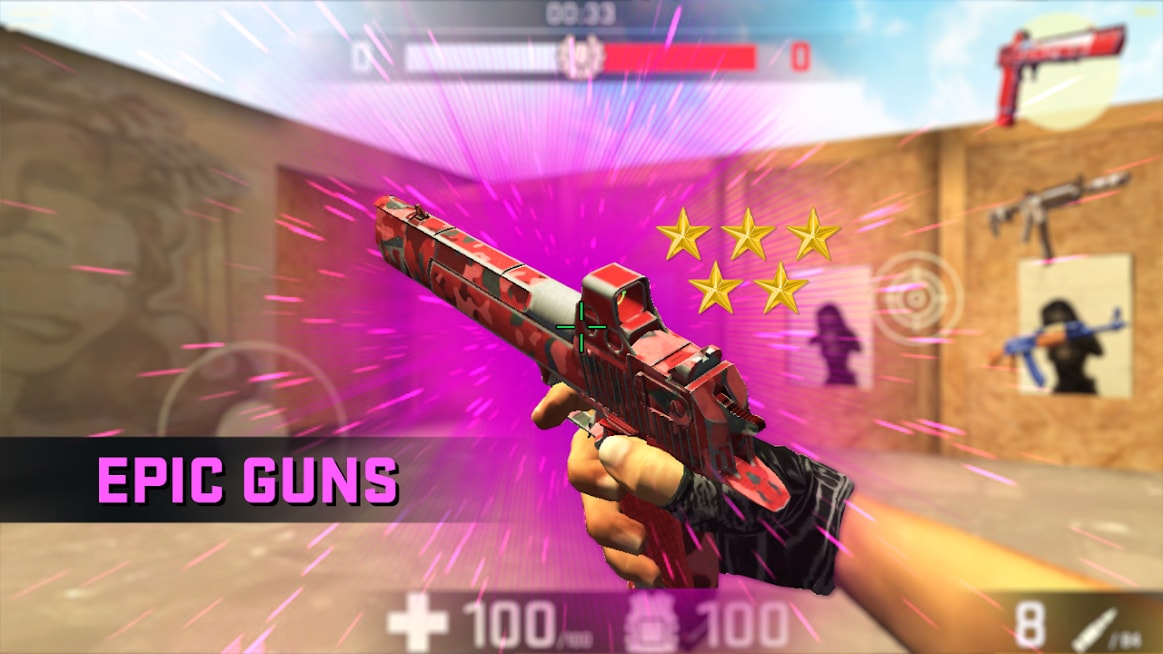 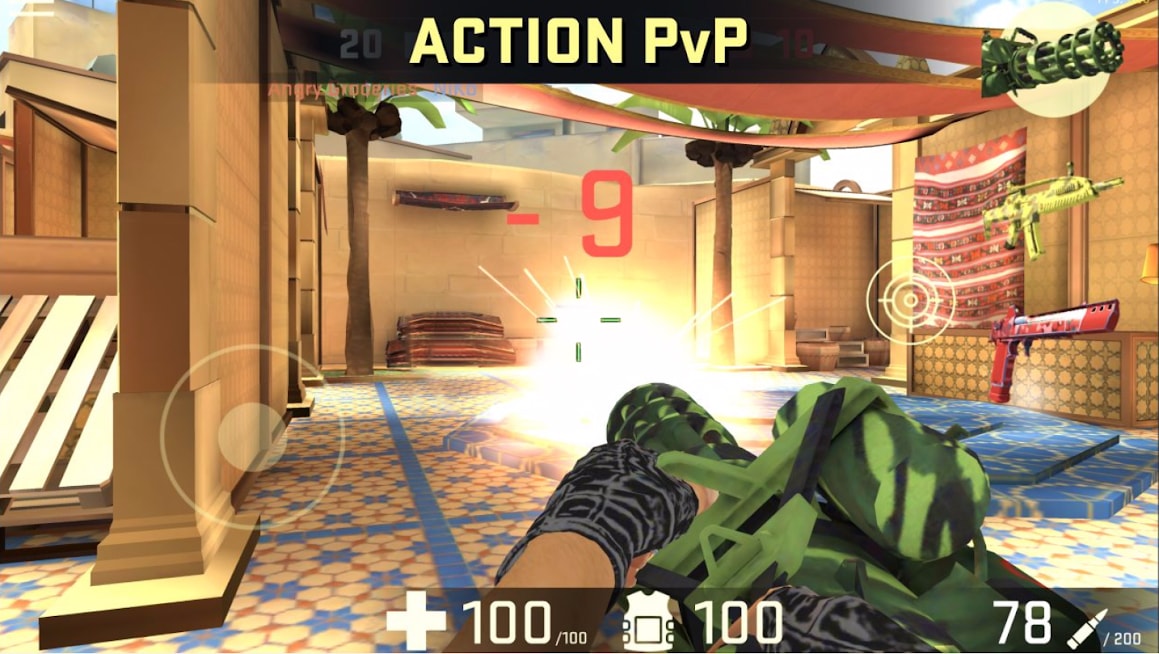 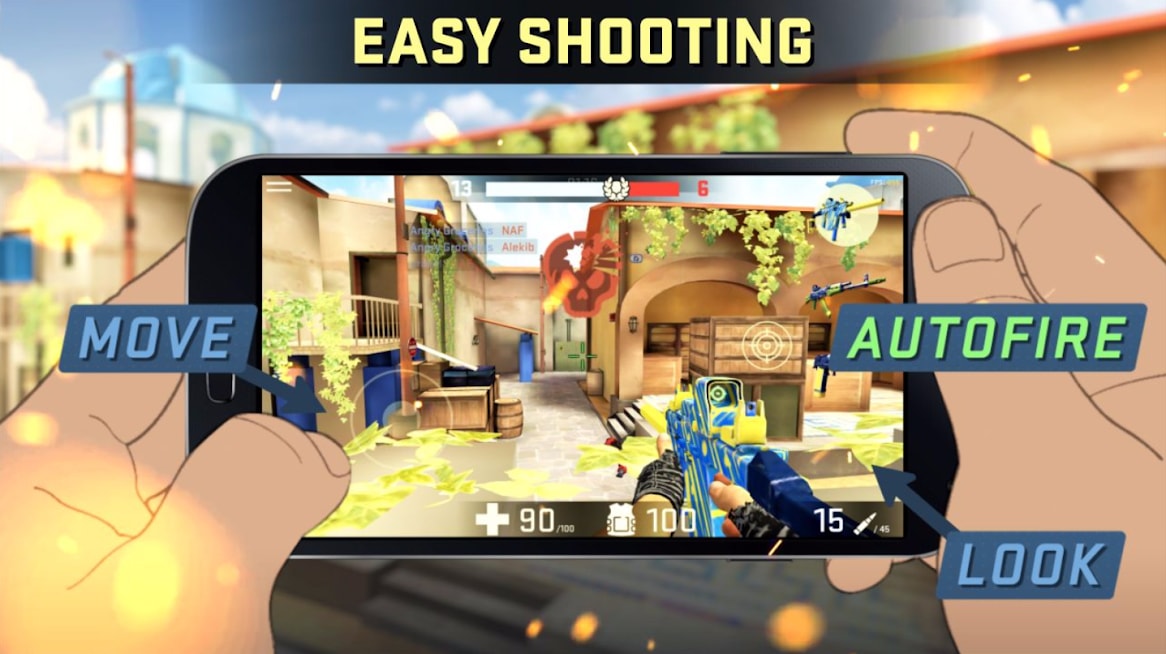 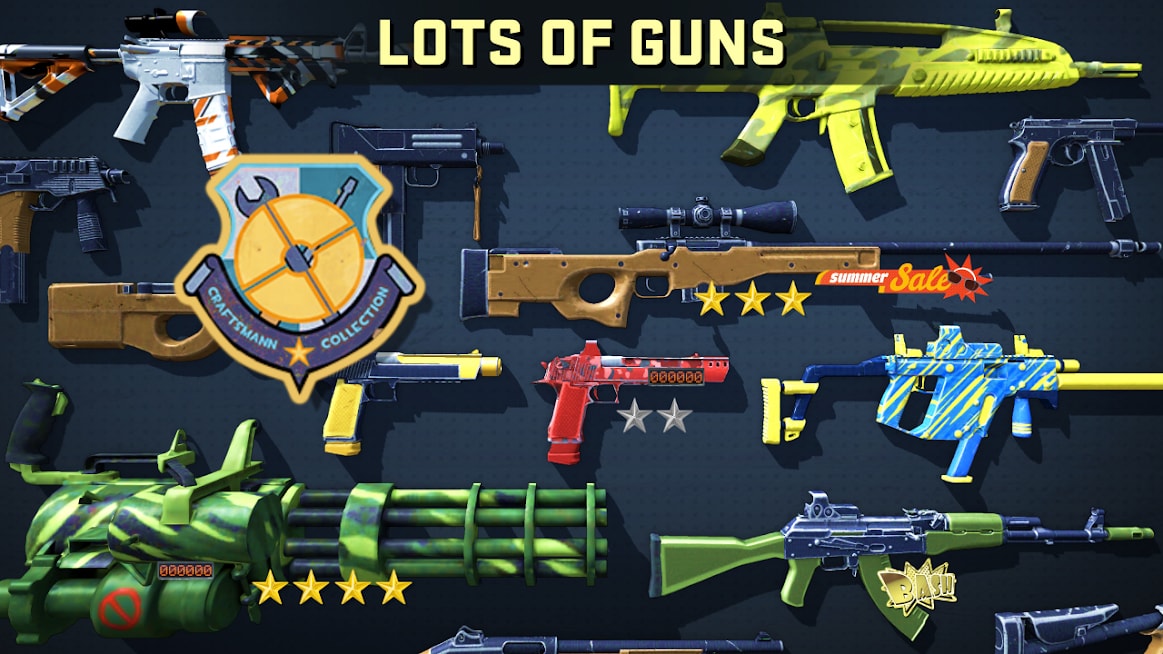 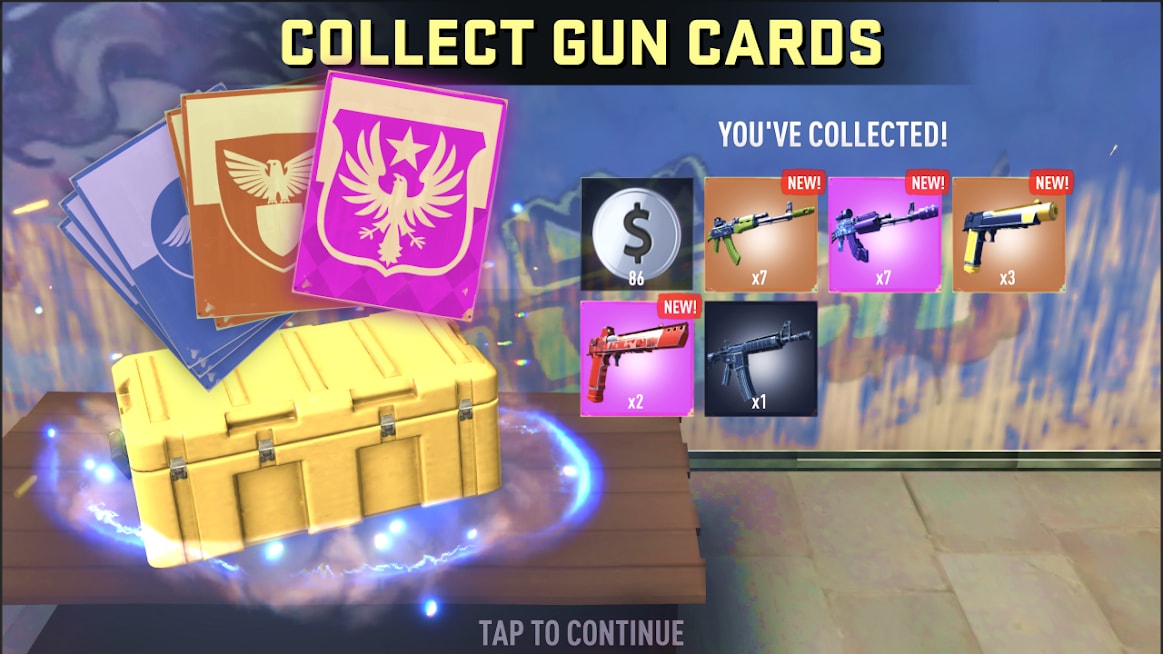 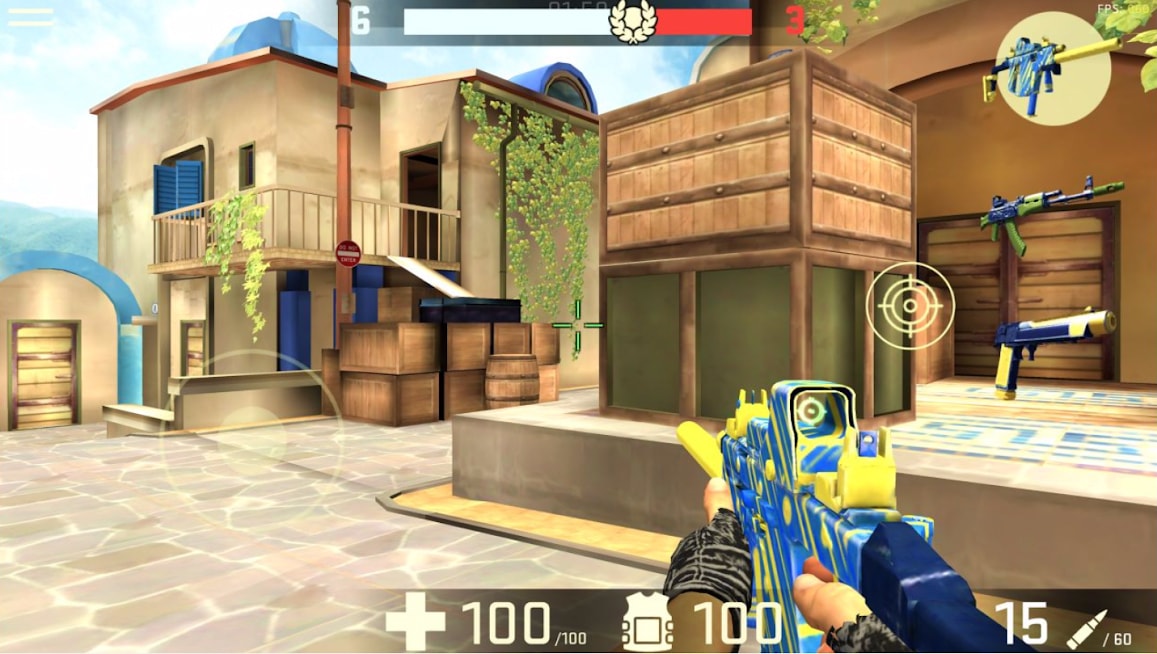