Deadrite Hunt v0.3.2 – Competitive and graphic action game “Hunting Ceremony” for Android with data + trailer
A fun and competitive game in the style of horror multiplayer
tested with online performance

Deadrite Hunt – Hunting Ceremony is an interesting and fascinating action game in the genre of fear and survival games, which is modeled on famous games such as Identity V and has been released for free. This game is offered by Azur Interactive Games Limited studio for ages over 12 years. The famous game company has already produced and released several revolutionary and popular games such as Top Cars: Drift Racing , CASE: Animatronics – Horror game , Robot Warfare: Mech battle , PIXEL’S UNKNOWN BATTLE GROUND , Dark Days: Zombie Survival or Destiny Warfare : Sci-Fi FPSHe became famous worldwide and now, by building and developing a game with a new style, he intends to show himself in this style of games as well. Deadrite Hunt is an online multiplayer horror game. A style that has attracted the attention of many developers in recent years and is a completely new style in online games. In these games, as well as Deadrite Hunt, you have to participate in online competitions and choose between two different groups (hunters and monsters). Unlike many similar games in this genre, in the hunting game, both groups can attack their enemies and destroy them. But in similar games, they usually used survivor characters instead of hunter characters, and they did not have the ability to attack or destroy the enemy.

In Deadrite HuntYou can choose to appear in the role of a scary monster or in the role of hero characters and hunters who are all equipped with their own firearms. If you choose a monster, you must follow the game alone against 4 other players who are allied with each other. The superiority of a monster over predators is greater health and strength. But his weakness will be in being alone. On the other hand, if you become one of the hunters, you must escape from this monster with the help of 3 other players and attack it in a coordinated manner. Monsters have cold weapons, but hunters carry firearms. That’s why monsters are always running and approaching their prey, and on the other hand, hunter-gatherer characters who are actually hunting themselves are always running and running so that they can harm the enemy from a distance. There are different characters with various capabilities in this game that you can choose and start the game with those characters. Deadrite Hunt is great in terms of graphics and is very similar to console games. The gameplay is from the third person view and you can move the player around with the help of buttons and virtual gamepad or use the special capabilities of each player. During the game, there are different items that you can use in the game. For example, there are explosive barrels in different parts of the map. Hunters can do a lot of damage to the enemy by dragging monsters in this direction and firing at these barrels. In general, it should be said that Deadrite Hunt game has been developed with very good features, and according to the creators, more updates and better capabilities have been considered for this game.Get Usroid tested.

– Deadrite Hunt game can only be played online.
– Since this game is in the testing phase, there are not many players in it yet. That’s why it may take a while to find other players and start a game.
– A healthy mod version is not available for the new version. It will be updated if the article is published.

– Download the data file and decompress it. Copy the com.onetongames.deadrite folder to the Android / obb path of the device’s internal storage. 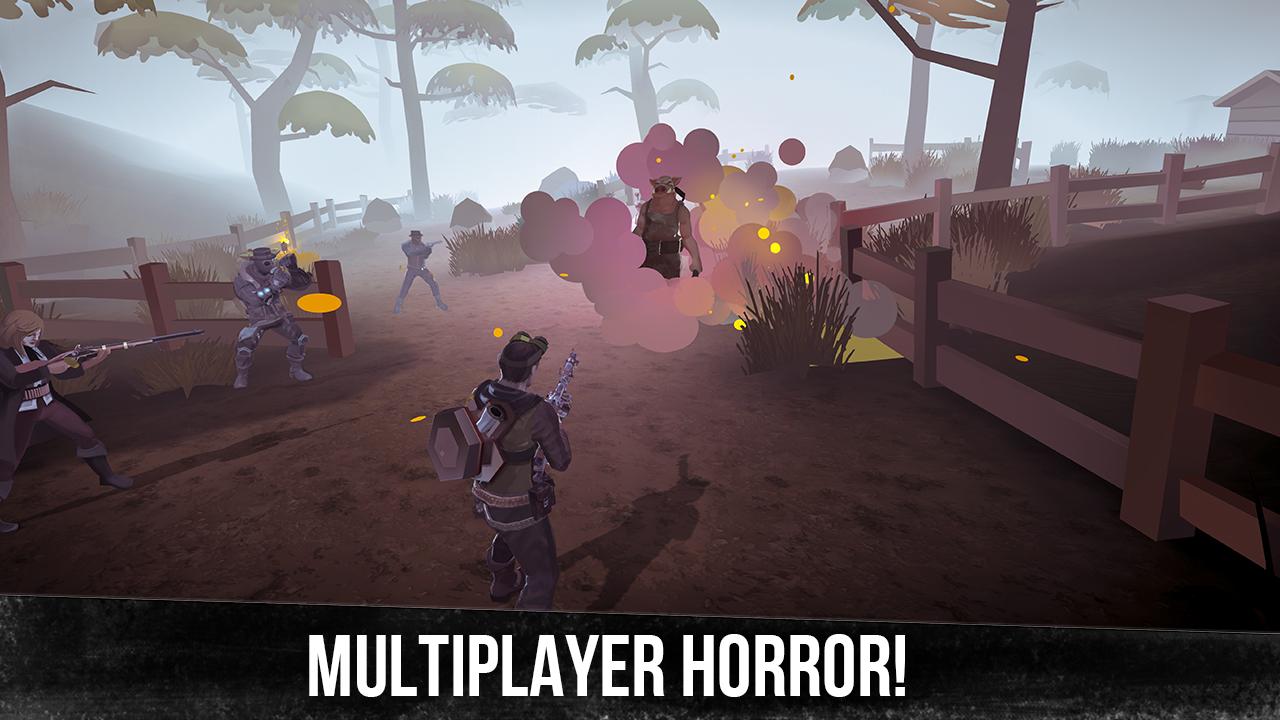 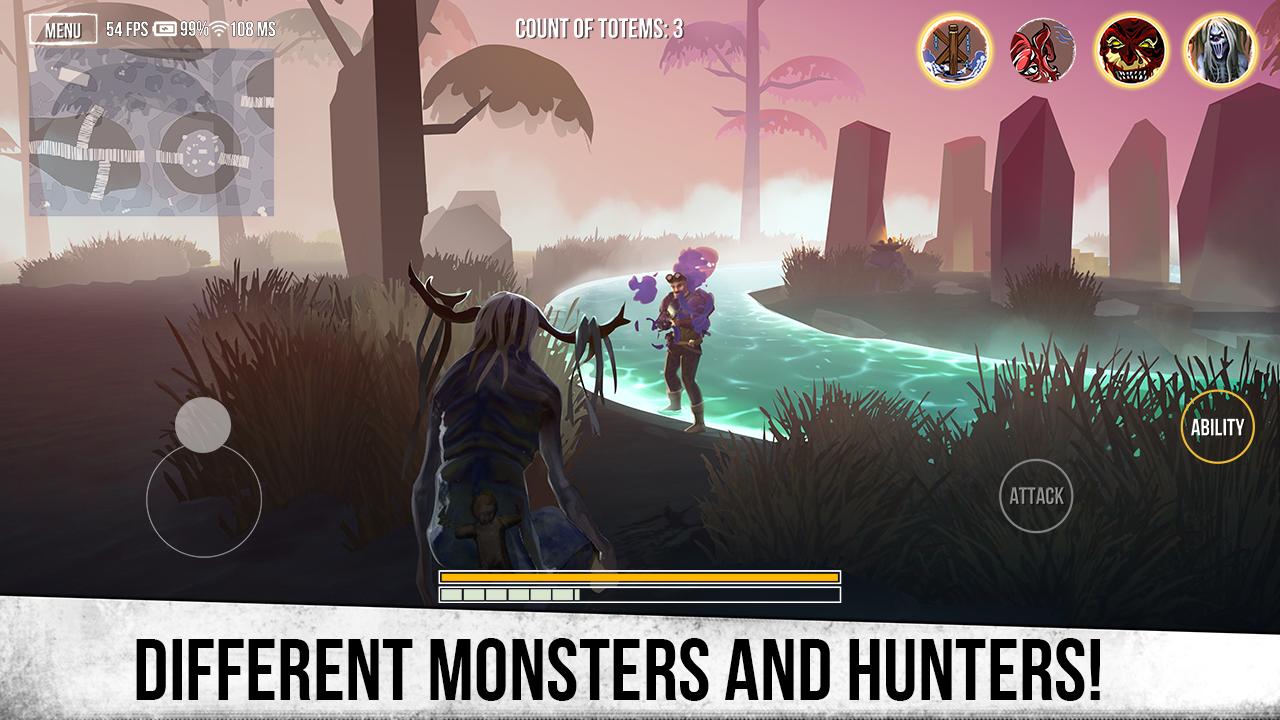 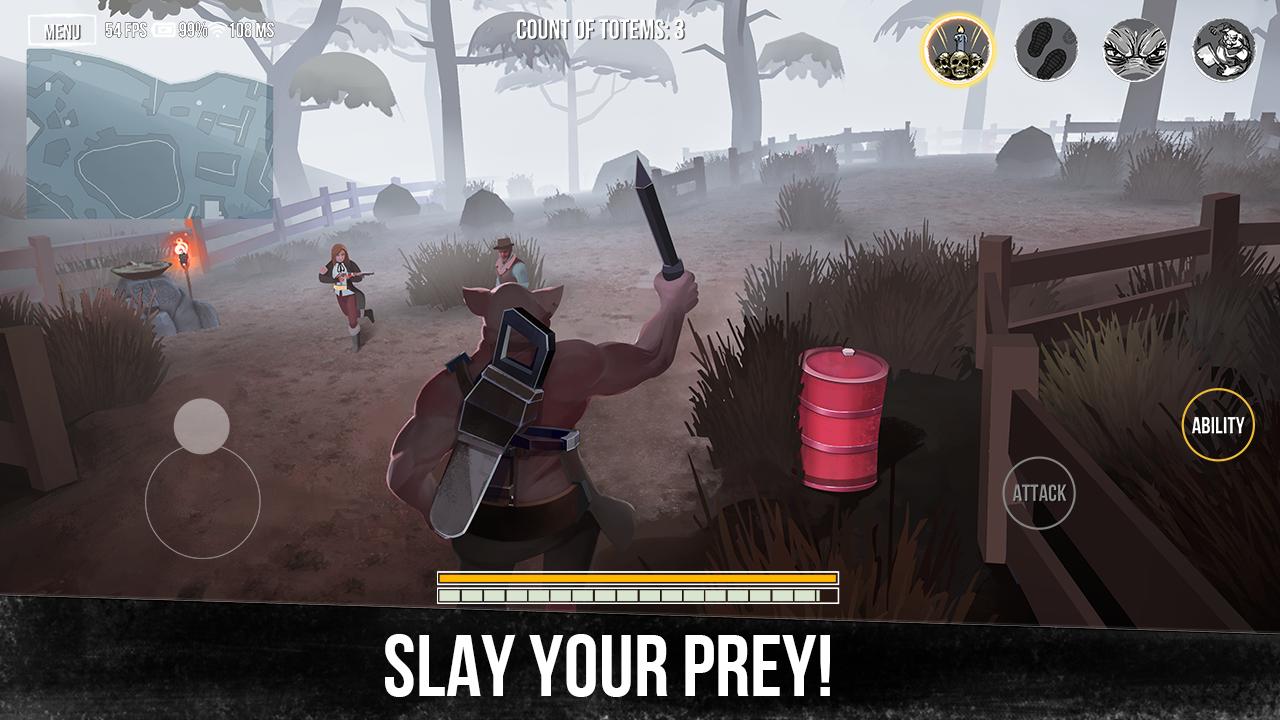 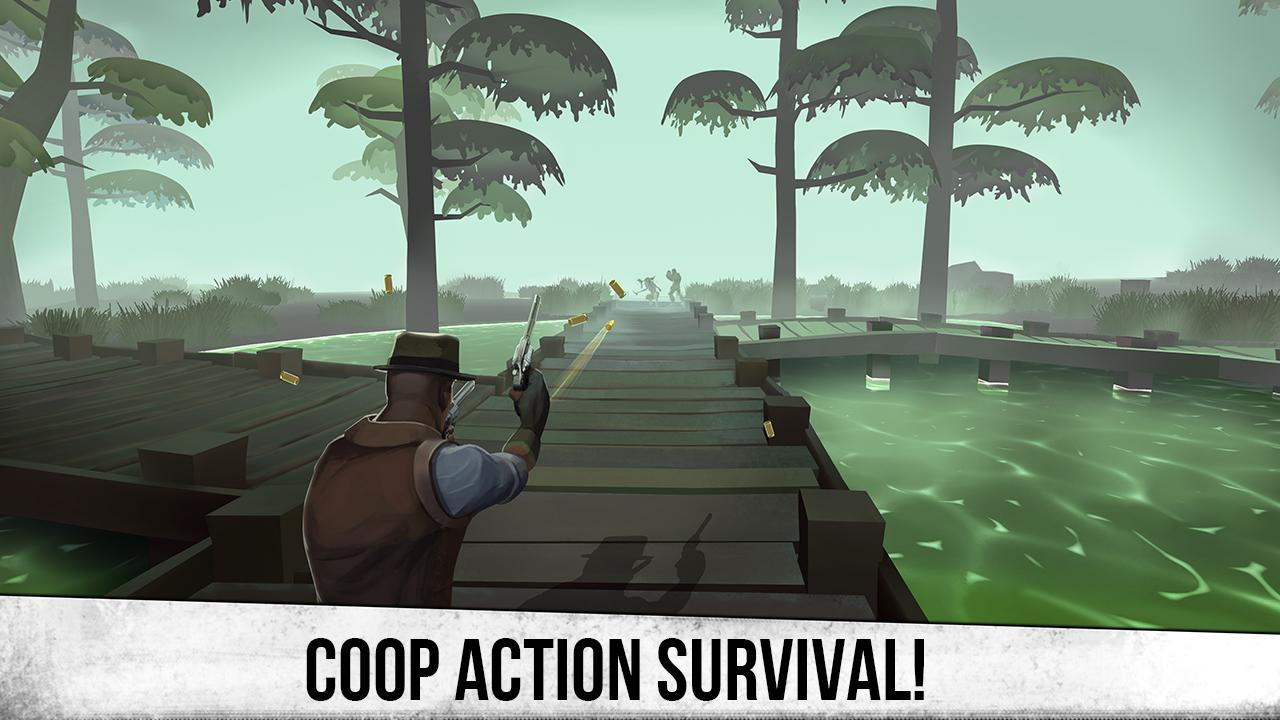