Demon Warrior is a new and exciting game in the style of action and role-playing games from Stick Ghost Studio for devices with Android operating system, which was released for free in the Play Store hours ago and in less than 4 hours since its release. It has been downloaded +2000 times and all downloading users have rated it 4.5 out of 5.0Have given! The game is published in reverse by the developer: “You are light in the dark! The hero of the shadows is back to destroy the dragon! ” In this game, you play the role of a legendary hero to save the world from demons and avenge your kingdom. You start an epic battle on a two-dimensional screen by collecting powerful weapons and armor and using your skills in legendary missions. You are trying to defeat Diablo! If you are a fan of role-playing games that have addictive gameplay despite having HD graphics and exciting sound, Demon Warrior will undoubtedly attract your attention!

Some features of the Android Demon Warrior action game:

Game Demon Warrior can be considered the most popular and the most beautiful game Hack N Slash; If you are a fan of games of this genre such as Dark Sword , League of Stick man or Kritika, no doubt the new and extremely beautiful game Demon Warrior with its unique design will attract your attention; The game, as always, is introduced for the first time in Iran by Usroid and has been tested by us on the LG G3 Android device and has been run offline without the need for the Internet. 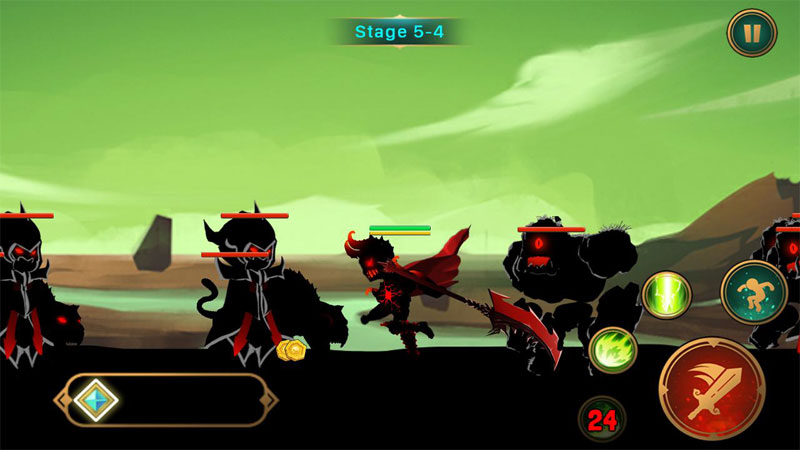 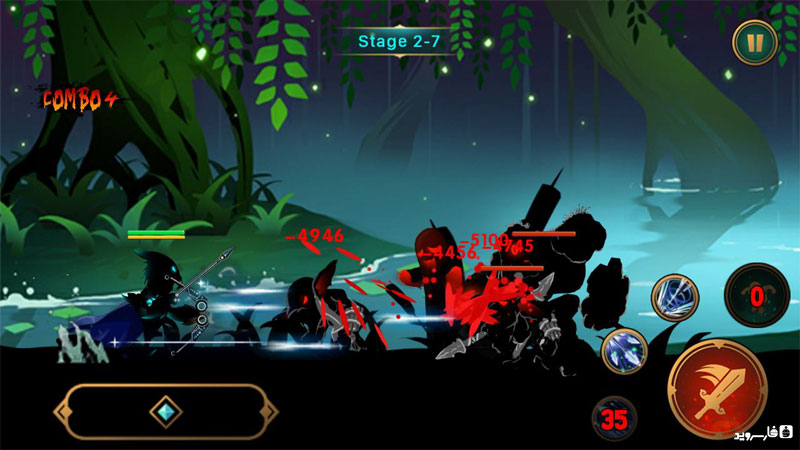 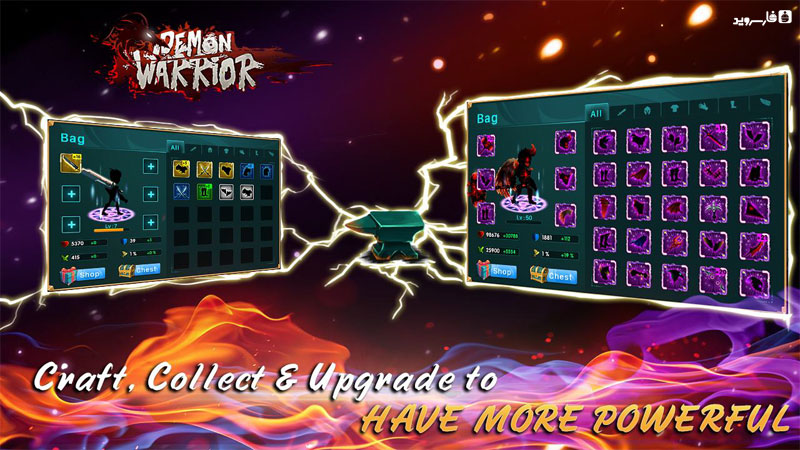 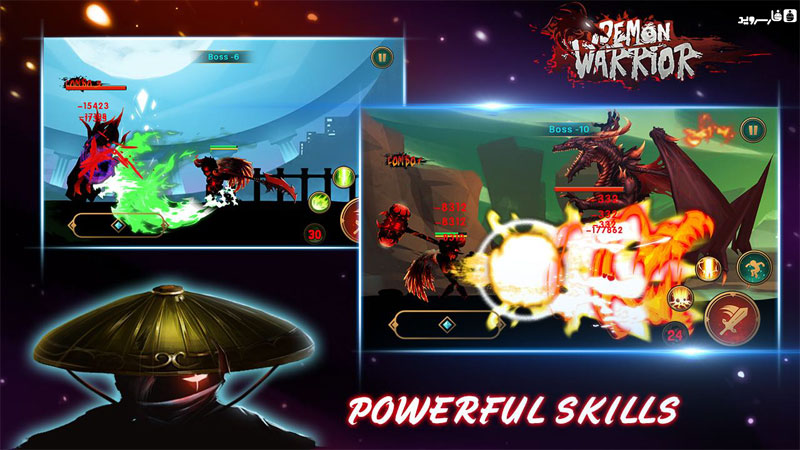