DRAW SLASHER v1.0.2 – New update of the incredibly beautiful and exciting game “Winning Ninja” Android with data – tested and offline
rating 4.4 out of 5.0 and priced at $ 3.99 on Google Play

DRAW SLASHER by Mass Creation is a new and extremely beautiful game with HD graphics and exciting sound for Android devices, the first version of which was released a few hours ago for $ 3.99 on Google Play, and we decided to make it your presence, game lovers. Introduce action games. In this game you are in the role of a lovely ninja named Hanzo whose family has been kidnapped by a pirate and now you have to destroy the enemies with your fingers in order to destroy the enemies and find your family. , Reach! As mentioned in this game, destroying enemies, moves, jumps, and گی are all done with your fingers, and with these conditions, control is excellent. If you are interested in action games , do not miss DRAW SLASHER by Mass Creation.

Some features of the DRAW SLASHER by Mass Creation Android action game:

* Play in a variety of environments and have no duplication

* Huge range of enemies to destroy

* Different slash types to open and use

Game DRAW SLASHER by Mass Creation is now at the Play Store has a rating of 4.4 out of 5.0 that we Usroid first version of it for free along with the data file provides you do that without an Internet connection (offline) runs . Join us to view pictures of the game and download it….

– Download the data file and decompress it. Com folder . Copy masscreation.drawSlasher to the Android / Obb path . 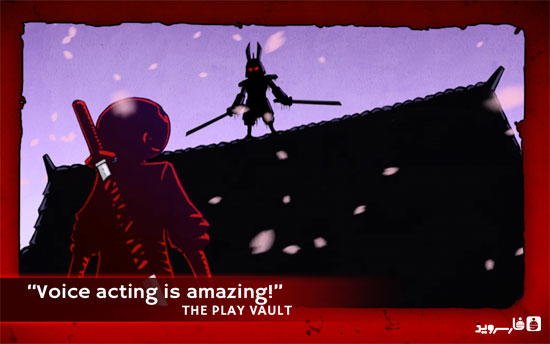 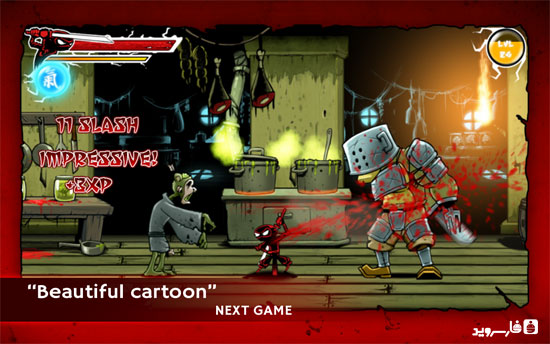 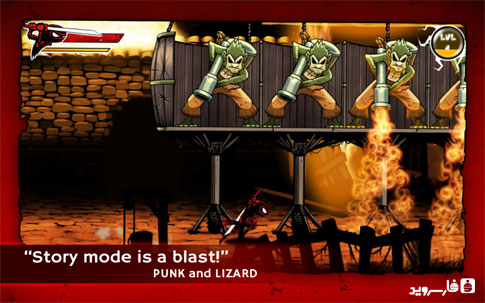