Hopeless 2: Cave Escape v1.1.39 + Mod – The exciting and popular game “Frustration 2: Escape from the Cave” for Android + trailer of
the regular version + mod version with the features mentioned separately
is an offline game

Hopeless 2: Cave Escape The second version of one of the most beautiful and popular action-arcade games from Upopa Games studio for AndroidWhich is available for free in the Play Store and in a short time has been able to have more than 500,000 downloads. In this game, bright and small bubbles are lost among the dark caves and thanks to the glow of their bodies, they can see up to two or three steps away, but it will not end here, because in these dark caves, there are enemies. Using this dark environment, they try to get close to you and hurt you. You need to quickly identify these enemies and shoot them in just a few steps of the light around you. At the beginning of the game, it starts with a single creature, but gradually, by killing the enemies, other people who are lost in this cave will join you to make it easier to face the enemies and your fear of this dark cave !

Some features of the action-arcade game Hopeless 2: Cave Escape Android:

In Hopeless 2: Cave Escape, it is also possible to upgrade your weapons and powers, and you can upgrade your equipment and ammunition with the points gained from killing enemies, and eliminate the evil creatures of the game more easily. The interesting thing about these funny characters is their emotions, which means that if you pay attention to their behavior during the game, you will see fear in their small faces and behavior, which makes the player feel sorry for them and kills them. It will make the enemies more violent and save these bubbles! You can download the latest version of this game along with the mod version from Usroid . 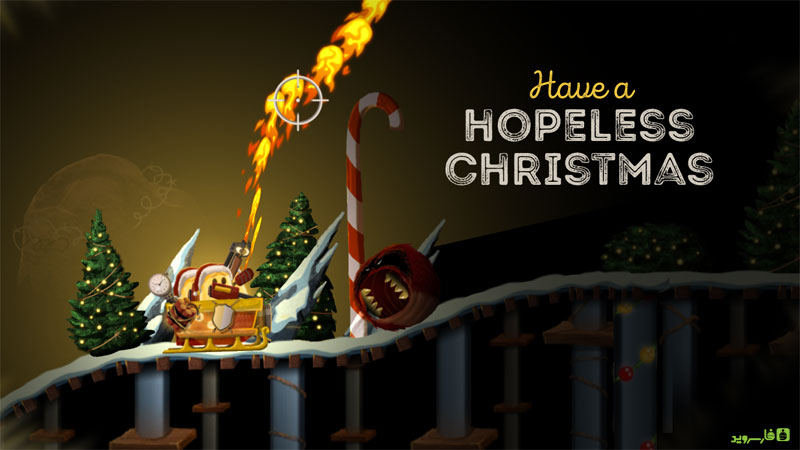 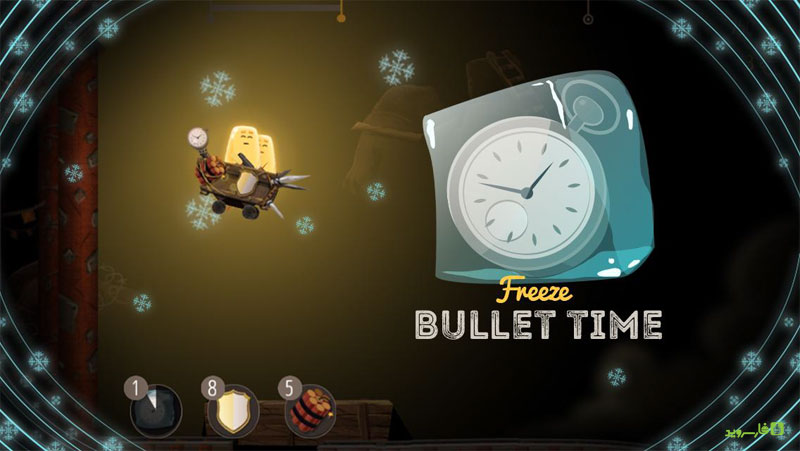 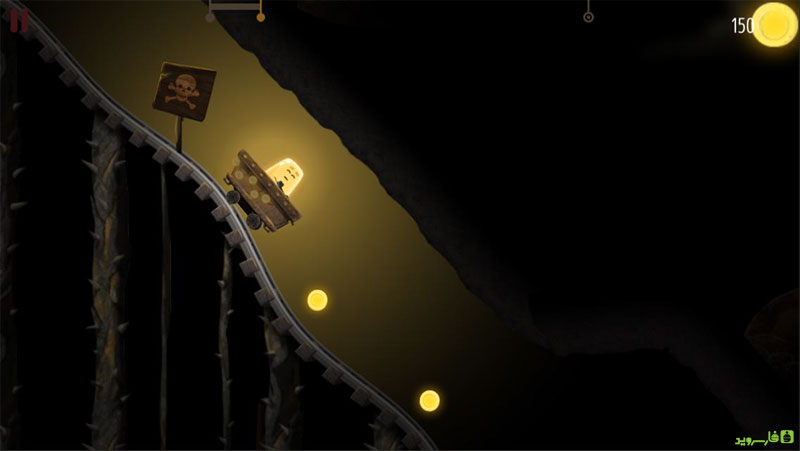 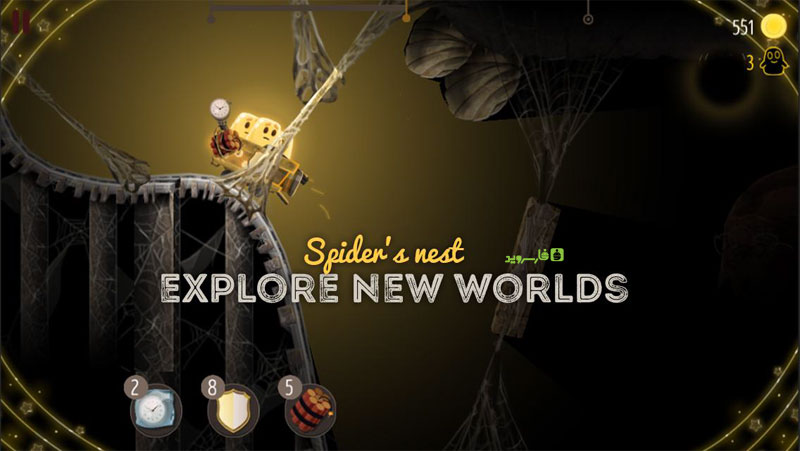 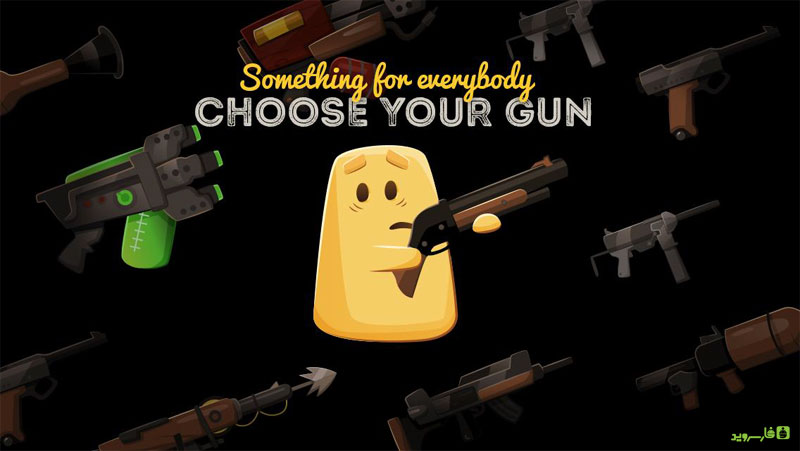 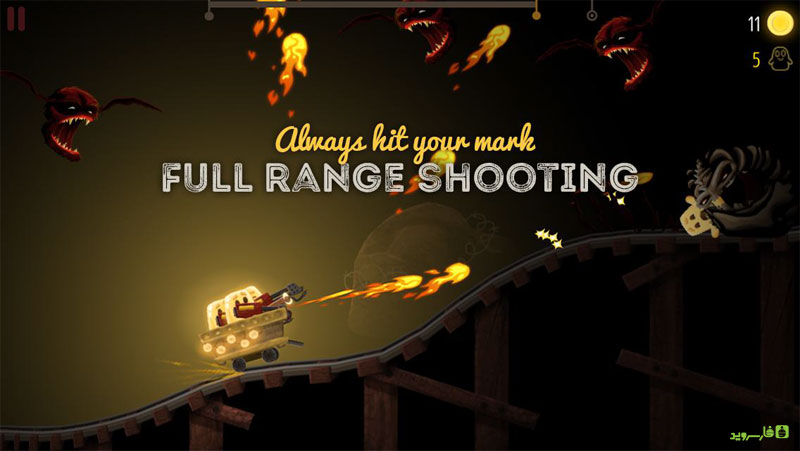