Ironkill: Robot Fighting Game is a new game with HD graphics in the style of action games from the Play Motion Pte Ltd game studio for Android devices, which has been released for free on Google Play and has been able to attract many people in a short time. Turn. In this game, as a hero, you go to battle and fight with other robots, and you try to reach your goal, which is to be selected as the most powerful robot, and you will experience one of the best robot fighting games. Your battles take place in a variety of locations from different continents and you will battle hundreds of other robots. It is also possible to connect a Facebook and compete with other global users to double the excitement.

Destroy other robots with your amazing techniques

* Ability to upgrade robots to increase their power

* Fight on a variety of continents around the world

Game Ironkill: Robot Fighting Game now on Google Play has a rating of 5.0, 4.2 and more than ten thousand times been received by users. To download this game and view pictures of its environment, be with Usroid … 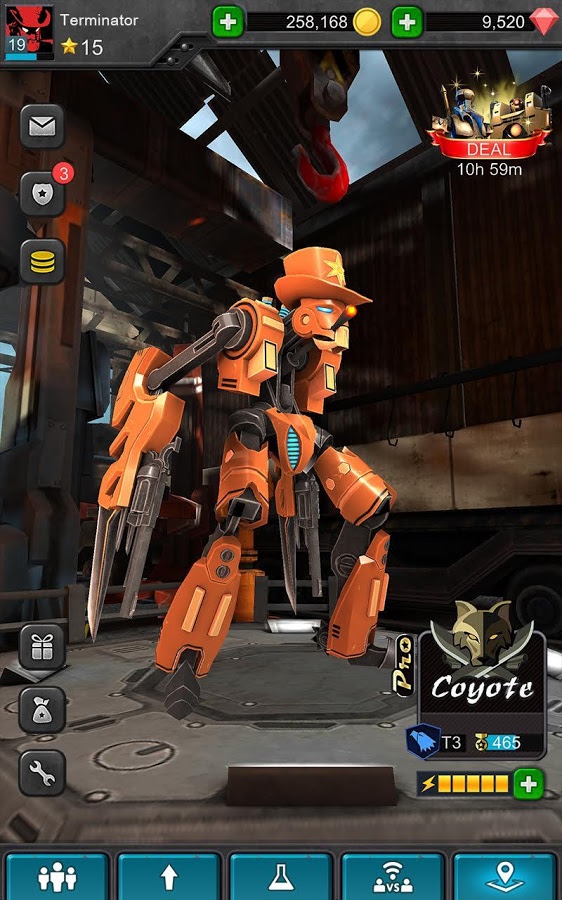 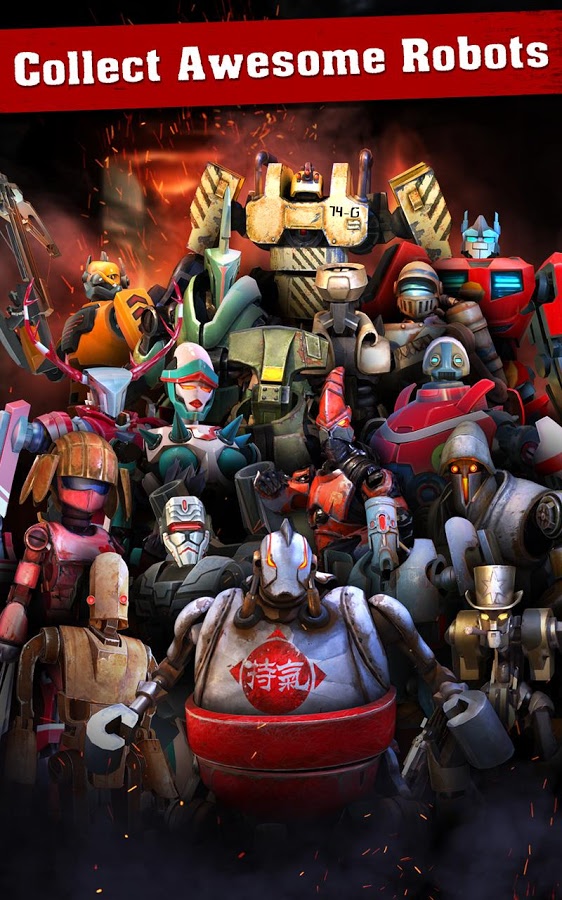 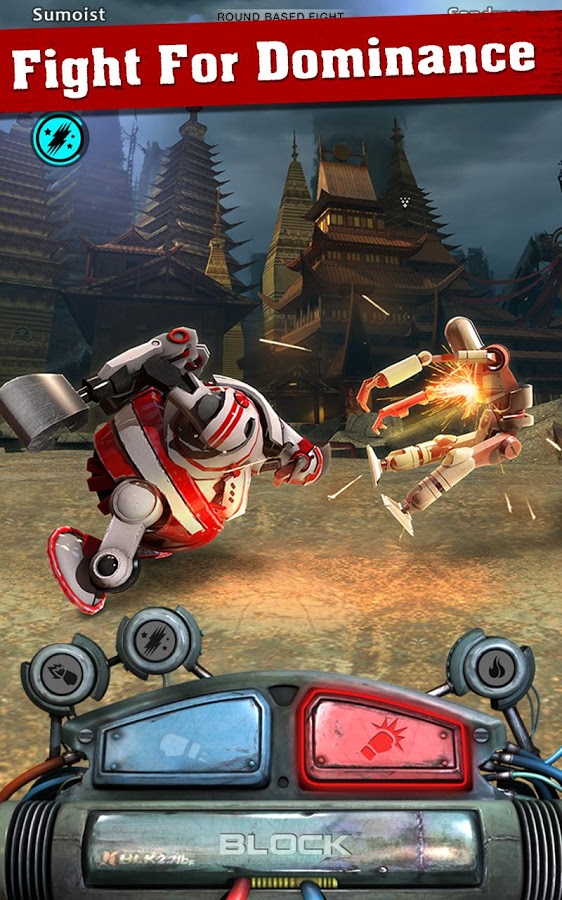 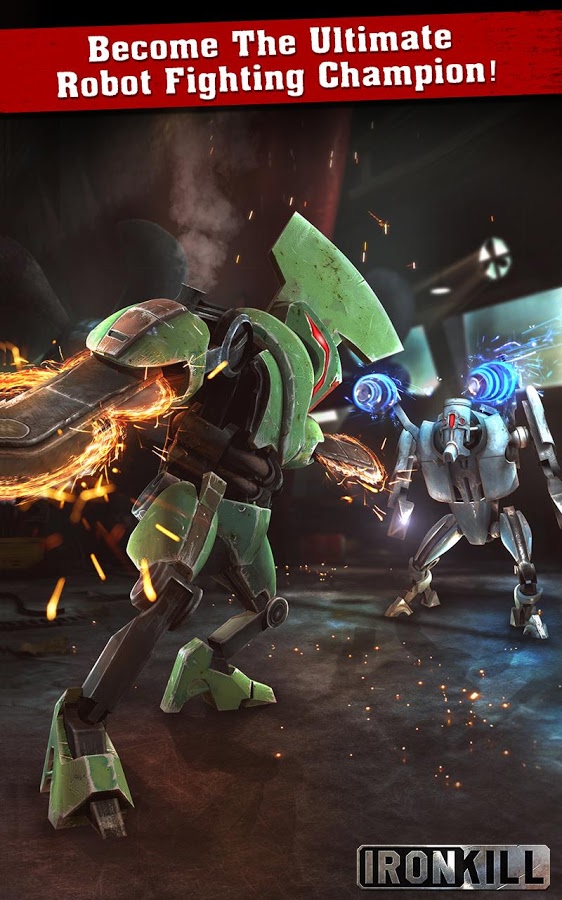