Jewels of the Wild West: Match gems & restore town – Wild West Jewels: Diamond Jigsaw and City Reconstruction The full title of another very beautiful puzzle and adventure game that is free but with in-app payments for the device Android has been released. This game is created by the creative and famous studio G5 Entertainment, which is very interested in making mixed puzzle-adventure games and has produced and published many works in this field so far, and it seems that the decision of the officials of this Swedish studio to become the biggest The game company is in this area. Among the most popular games made and released by this studio are titles such as Brave Tribe , Match Town Makeover , Hidden City®: Hidden Object Adventure ,Jewels of Rome: Match gems to restore the city , Homicide Squad: Hidden Crimes , Hawaii Match-3 or Sherlock: Hidden Match-3 Cases , which we also introduced and offered at your service in other contents of Usroid site. One of the things that makes this studio different from the games it makes is paying special attention to the theme and historical timeline of the games. In this article, we intend to introduce another interesting game from this developer to you, in which this time you will travel to a special and very attractive time period!

در Jewels of the Wild West: Match gems & restore townAs the name implies, you will travel to the Wild West world, which spanned North America from the 17th to the early 20th century, and you play the main character of the game, a professional house builder. The story of the game takes place in a small village in a part of North America in the time of the Wild West. Where a gang called Butler Gang started attacking the village, looting people’s property and destroying their houses. Now you have a duty to help the different people and residents of this village to rebuild their city and homes once again and make this place as beautiful as before. In Jewels of the Wild West: Match gems & restore town, your job as a designer and architect is to rebuild the destroyed houses and beautify the city in the best possible way. You need financial resources to do this. For these financial resources, you need to solve puzzles and puzzles of the game puzzle, which are in the form of three puzzles. By solving each puzzle stage, you earn points and money for that stage and you can prepare the necessary tools for your work. The game has a storyline and various characterizations that make the repetitive process of the game quite a dynamic process. So if you are a fan of puzzle games and fiction, from the download boxUsroid Download the latest version of Jewels of the Wild West: Match gems & restore town as usual or modd. 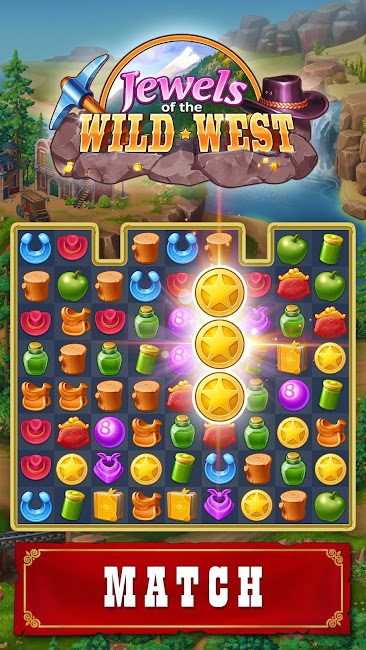 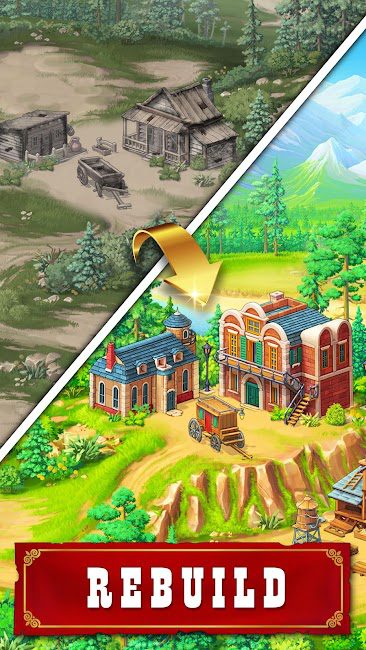 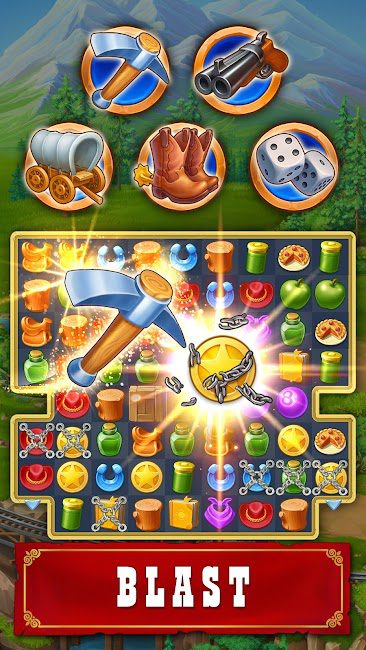 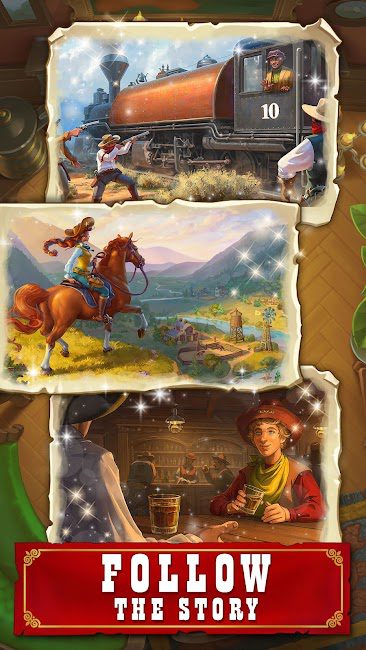 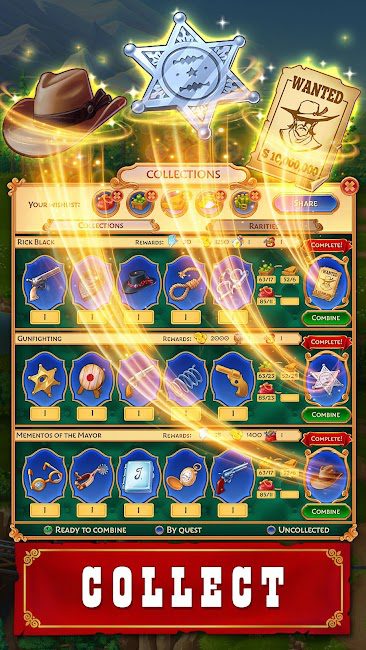 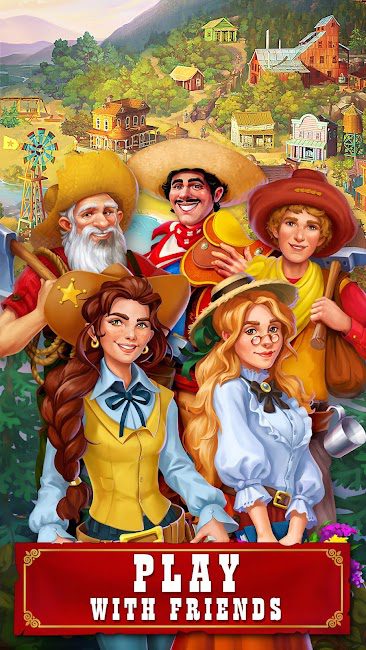 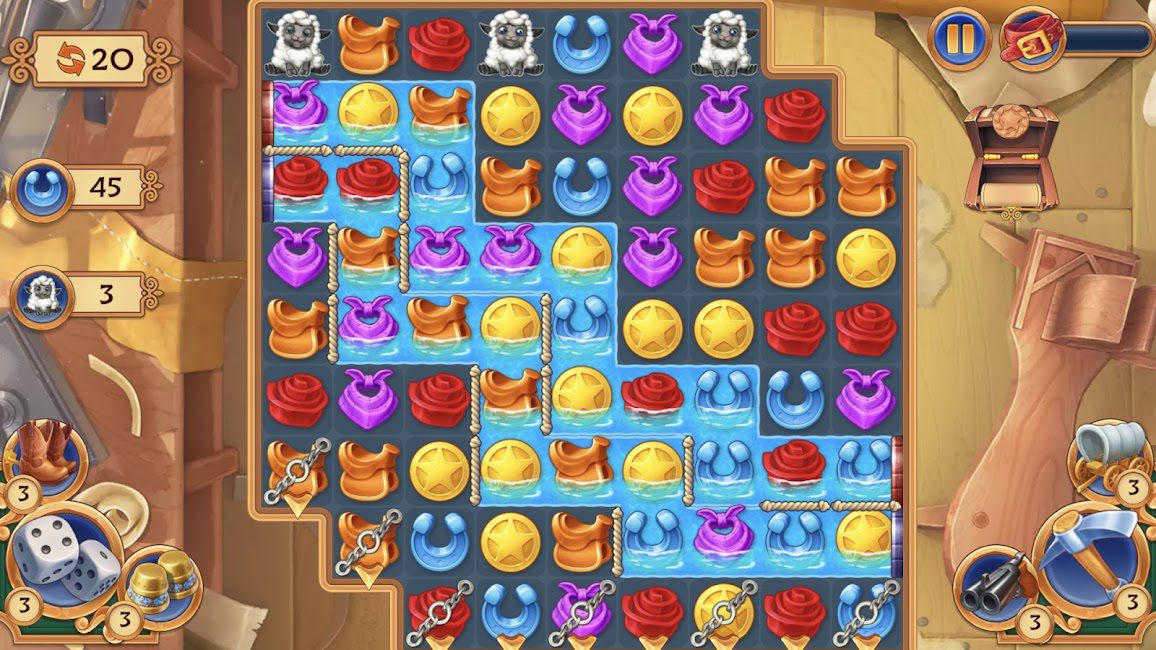 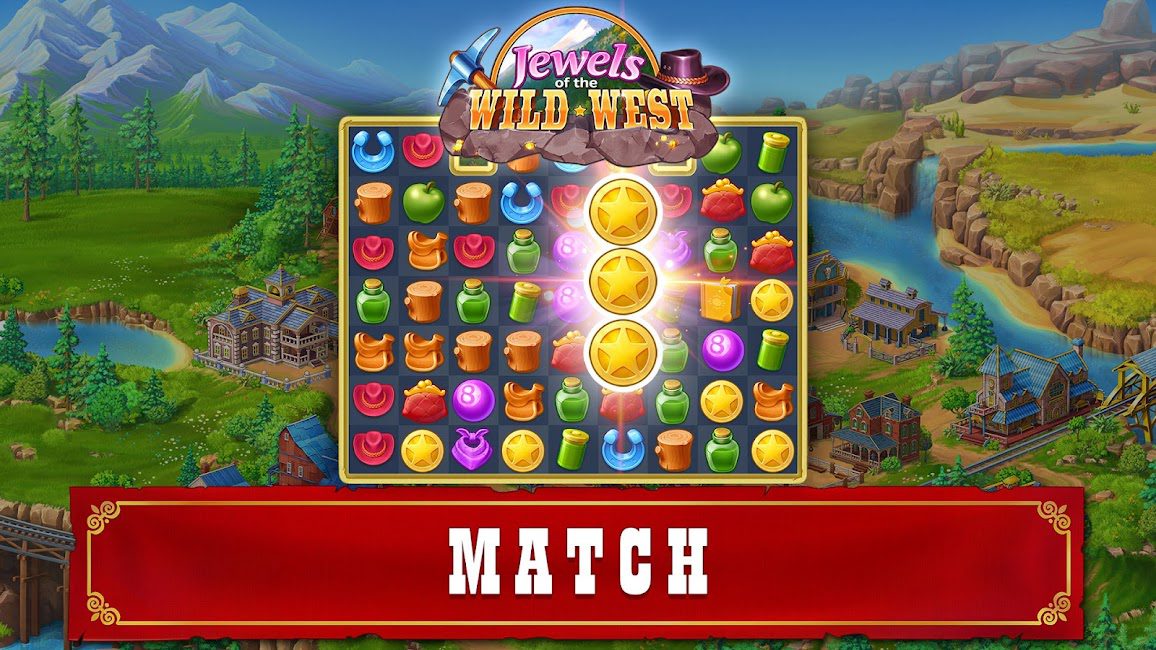 Jewels of the Wild West