Finally, after a long time, the wonderful LEGO Marvel Super Heroes v1.0.6 1 ~ 4 game was released for Android!
Introducing the game for the first time on the web by Usroid and the download link for 4 installation files and +1 GB of data! Read more details of the game + trailer and photos

LEGO Marvel Super Heroes is a really beautiful and fantastic game in the style of a gameAction Games from the famous Warner Bros. gaming studio. International Enterprises, which was first released for PC, and just a few minutes ago we saw the release of the Android version on Google Play for Android, and we decided to do it as soon as possible and for the first time on the web, the presence of you action game lovers Introducing addictive gameplay! The story of the game is very interesting and we describe it as follows: “When the vicious Spider-Man was looking for Agent Venom, he was suddenly dragged to Ascorp’s laboratory and fought there. After a breathtaking battle, Venom is defeated and falls to the ground. After defeating Venom, he makes fun of him and suddenly drinks a strong handful of Venom and is thrown to the last floor of the laboratory and his old enemy, namely See Mysterio! Now two Spider enemies are defeating him and و! Yes… You have to fight in the role of all kinds of famous characters and entertain yourself for hours. If you like action and fighting games, it is by no means a fantastic gameDo not miss the LEGO Marvel Super Heroes !

* Fight a variety of different enemies with unique abilities

* Two control modes Console and Touch Screen to choose from

Game LEGO Marvel Super Heroes is now in the Play Store has a rating of 4.1 out of 5.0 that we Usroid As always the first to step up and Android version to your presence lovers of action games and fighting have introduced that can Read more First view and read the additional description about the game, then view photos of the game and finally download it if you wish!

Step 2: Download the data file according to your device’s processor and decompress it; Com.wb folder . Copy lego.marvel to the Android / Obb path of the internal storage.

The general story of the game is quoted from the Games Room Forum:

Game storyIt’s very strange and funny. One night when our saboteur Spider-Man was looking for Venom, they accidentally headed to Ascorp’s lab and fought there. Their battle lasted a long time but Venom was defeated and fell to the ground. At that moment, our crazy Spydy mocked Venom and at the same time ate a strong handful of Venom. It was then that he was thrown to the top floor of the laboratory and saw his old enemy: Mysterio !!! For a while, our witty Spydee is defeated by his two enemies and is thrown at a strange and bright glass. At the same time, an explosion occurs and when Spydee regains consciousness, he finds himself in space and somewhere far away from the earth. At the same time, a creature with golden horns and green eyes approaches and says in a cold voice: “Thank you for opening our way!” And at the same time he sees Spydy on the Empire State Building. He will return to the laboratory the next day. And realizes that Sh.I.L.D. builds a base there and is heavily cared for. So out of curiosity he goes to the Shield plane and sees Nick Fury more nervous than ever. He says what Spydy did last night. A very powerful source of energy has been released that many are looking for, and that is when the same golden horn enters the earth with thousands of creatures, and our war begins.

The gameplay is the same as before, but the HUD of the game has changed and the health panel is a percentage. Also the Upg r featureThere is also ade in the game. The new system is also personalization. In this version, in addition to changing the appearance of the default character, you can also change the appearance of the main characters. In this version, like the previous versions, vehicles can be used. Build a vehicle. In this version, unlike the Batman version, there are 2 days and nights and different seasons. The handling system is a bit more natural. In free and surfing mode, you can also play alone and you do not need to. There is no friend. The abilities of each hero also have an important effect on the gameplay. For example, Spydy can easily climb buildings and blur with his interesting system and mechanism. Also, some heroes have a normal state, for example, a man. Iron can become Tony Stark and go sightseeing with his cars or eat and shop. This is the first feature added to logo games. There is also Respect in the game. The action gameplay of the game has not changed much, but many good parts have been added to it, although in terms of gameplay it can never beat GTA V, and TTGames does not want the same. The company says that we do not want to detract from the gameplay and do not want to add things that deviate from its original purpose, but progress is needed to not fall behind. 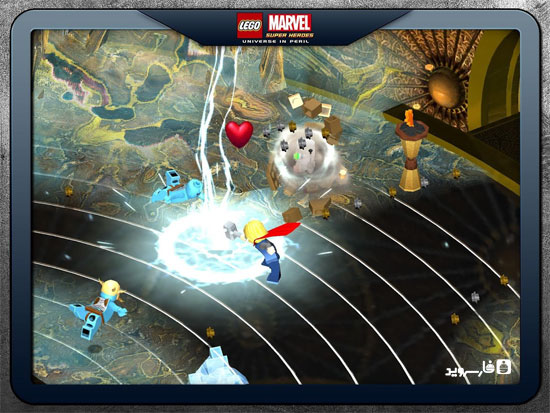 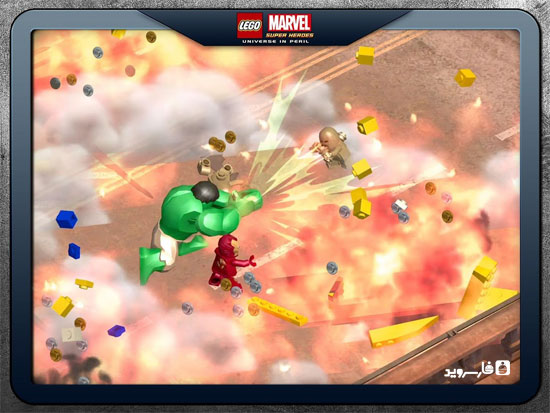 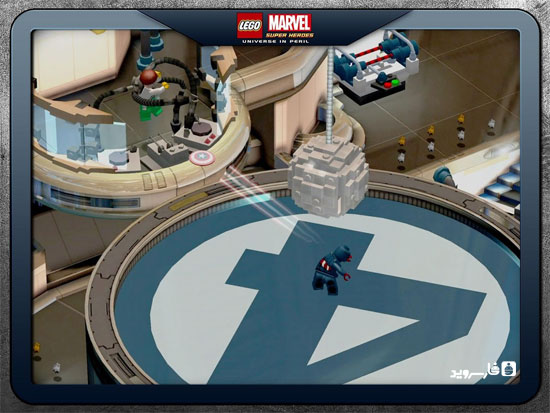 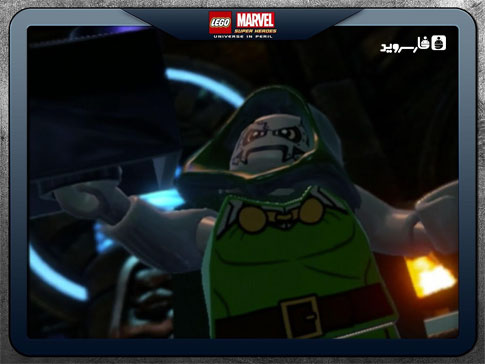 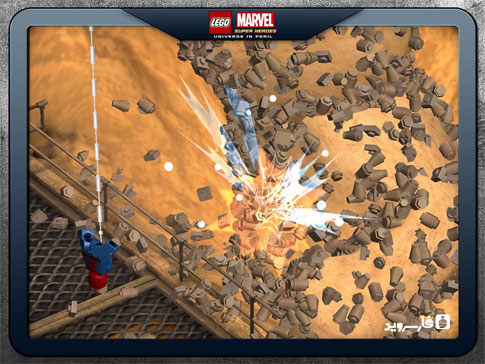 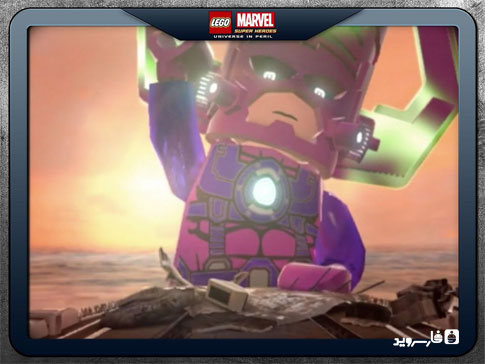