Minit – Minute is the name of an interesting, different and relatively strange game in the adventure genre with classic pixel and retro designs. The one-minute game was created by DevolverDigital Studios and is available for sale as a paid package for $ 4.99 on Google Play. We have already put similar projects of this manufacturer in famous games such as Umiro , Witcheye and Downwell in Usroid , and this time we intend to be in Iran for the first time.Introducing another popular and special DevolverDigital game at your service, dear friends, and we are ready to download the latest update of the purchased version for you friends. In terms of style and context, Minit is made with exactly the same Downwell game design language. The game was first released in 2018 through the Steam Store for the PC platform, and a year later, a ported version was made for Android devices. Minit game is a completely unique experience of a special and unique gameplay. This game, as its name suggests (one minute), is a short adventure in the form of one-minute steps for the user. With a simple definition, we must say that in Minit game, you have the task to solve each stage of the game that is presented to you in the form of various puzzles and challenges in just 60 seconds. This means that from the beginning of each stage of the game, you have one minute to get the main character of the game to the specified end point. If you can not do this during this time you will lose.

Of course, a feature in Minit gameIt is provided with the help of which you can get several Checkpoints in each step and after losing, continue that step from the last saved checkpoint. But whether you can even get to the checkpoints is another matter. You are supposed to follow a short adventure in the role of the main character of this game, who is a strange human being with unusual decisions, and follow the story line of the game by passing the steps and puzzles of the game. In fact, according to the game’s story, the fact that the main character has only 60 seconds is related to the existence of a curse. He tries to disable this spell and curse by solving puzzles, finding clues and hidden items, and confronting and defeating enemies. The style of play is quite similar to the classic pixel games. You have to take control of the game character in the twist maps and guide him to the final part. During the stages you will meet many other characters and enemies. Some of these characters can remind you of important points with interesting dialogues. You can also use your weapon, which is a sword, to deal with enemies. Minit is a classic arcade game that, despite its extremely simple appearance, has rich content that according to the gameplay creators, it lasts nearly 3 hours. Contrary to expectations from the appearance of the game, this content has made the final volume of Minit much larger than it seems!Usroid invites fans of retro and arcade games to experience this special and adventurous game and receive the purchased and tested version for free from the site’s servers. The game has been downloaded more than 10,000 times in just a few days and has a score of 4.5 out of 5.0 . 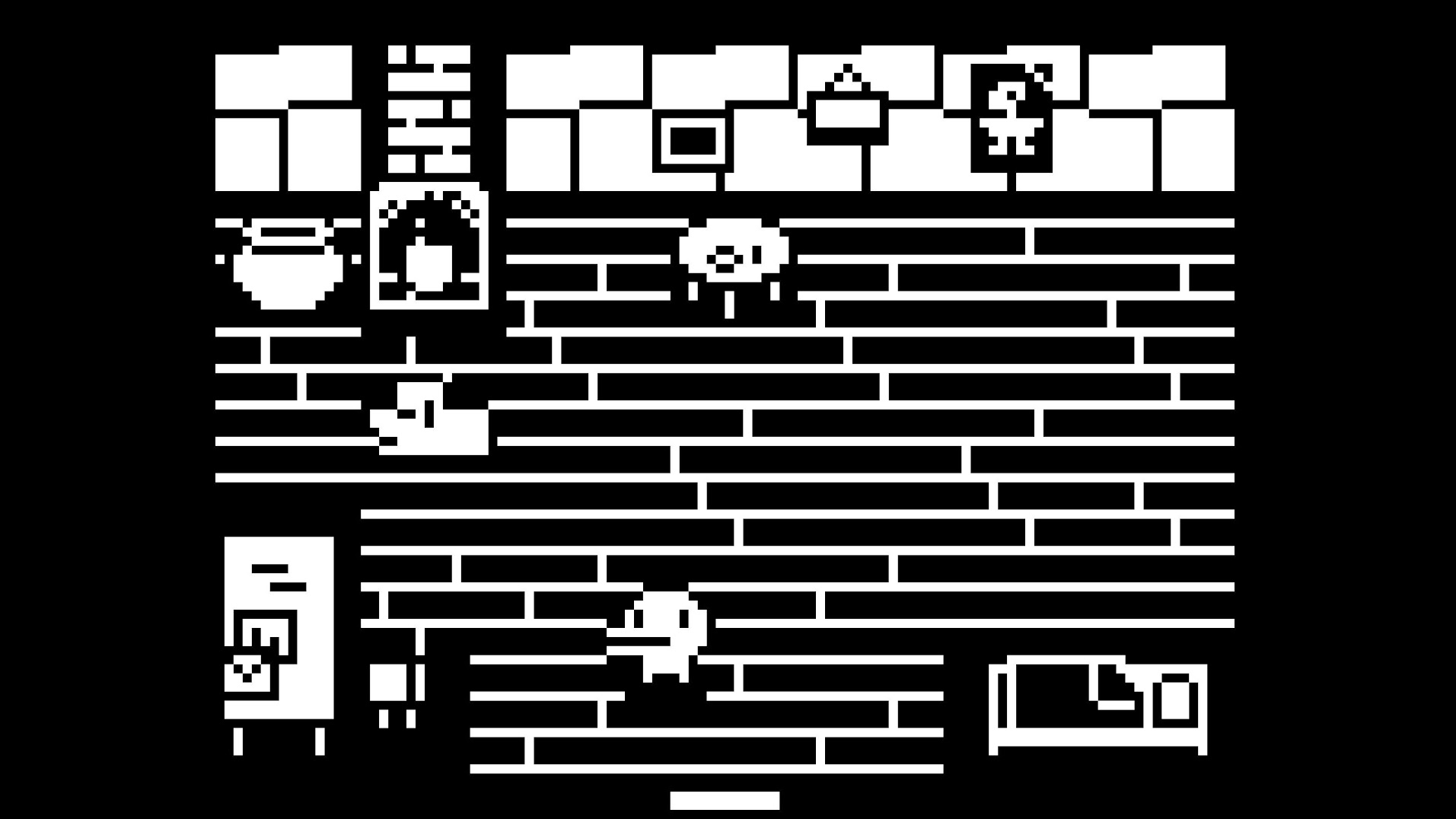 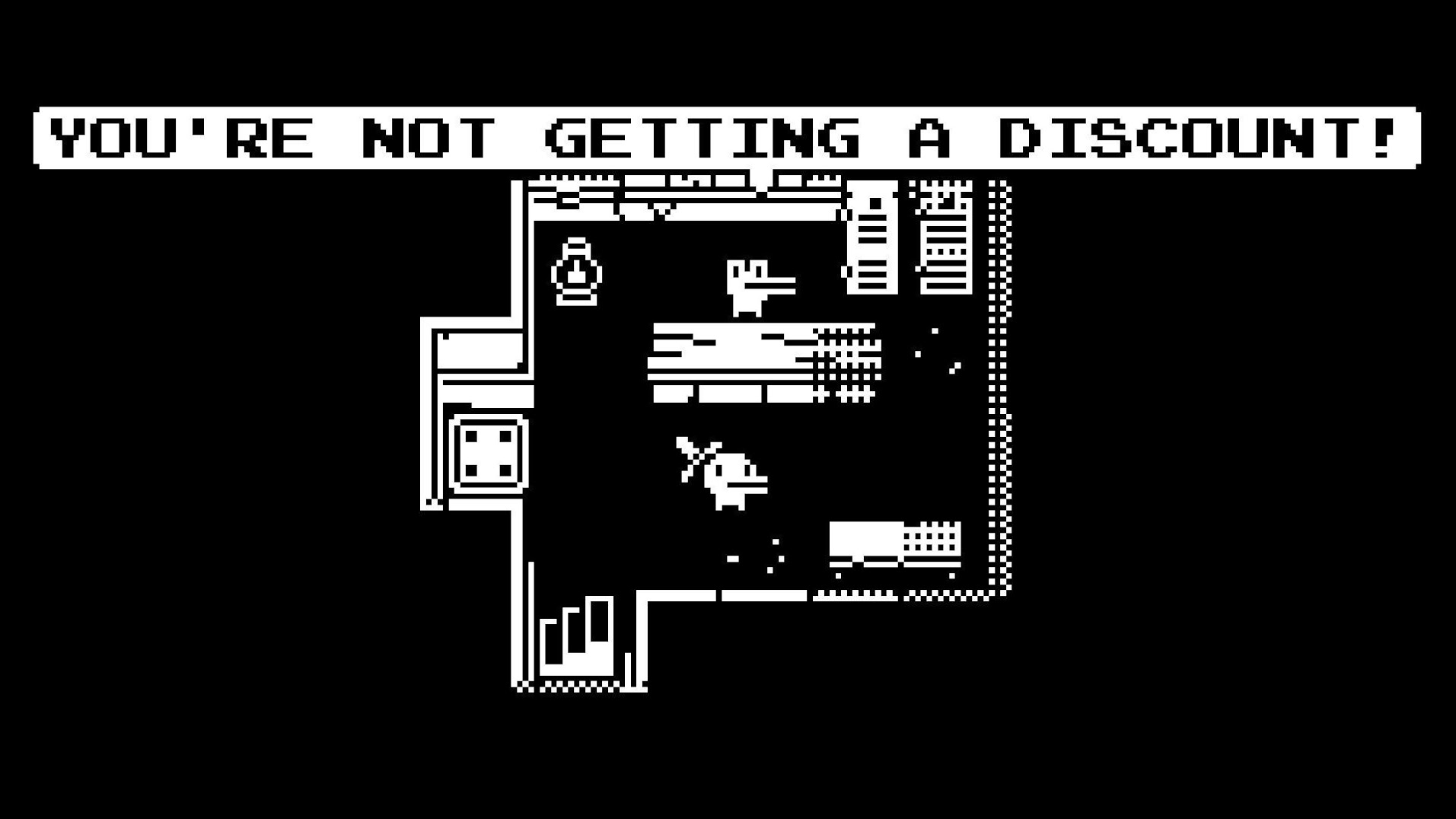 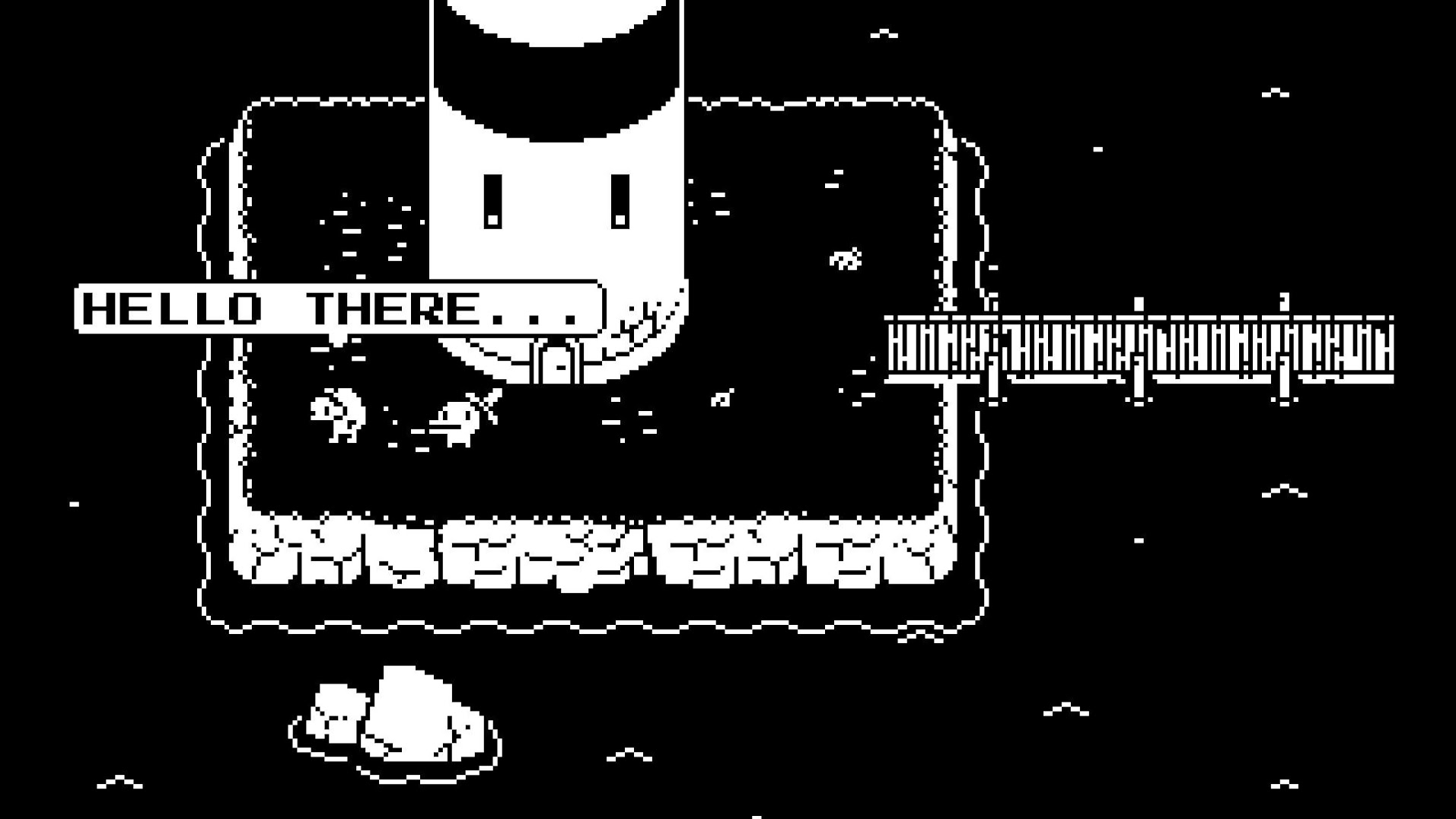 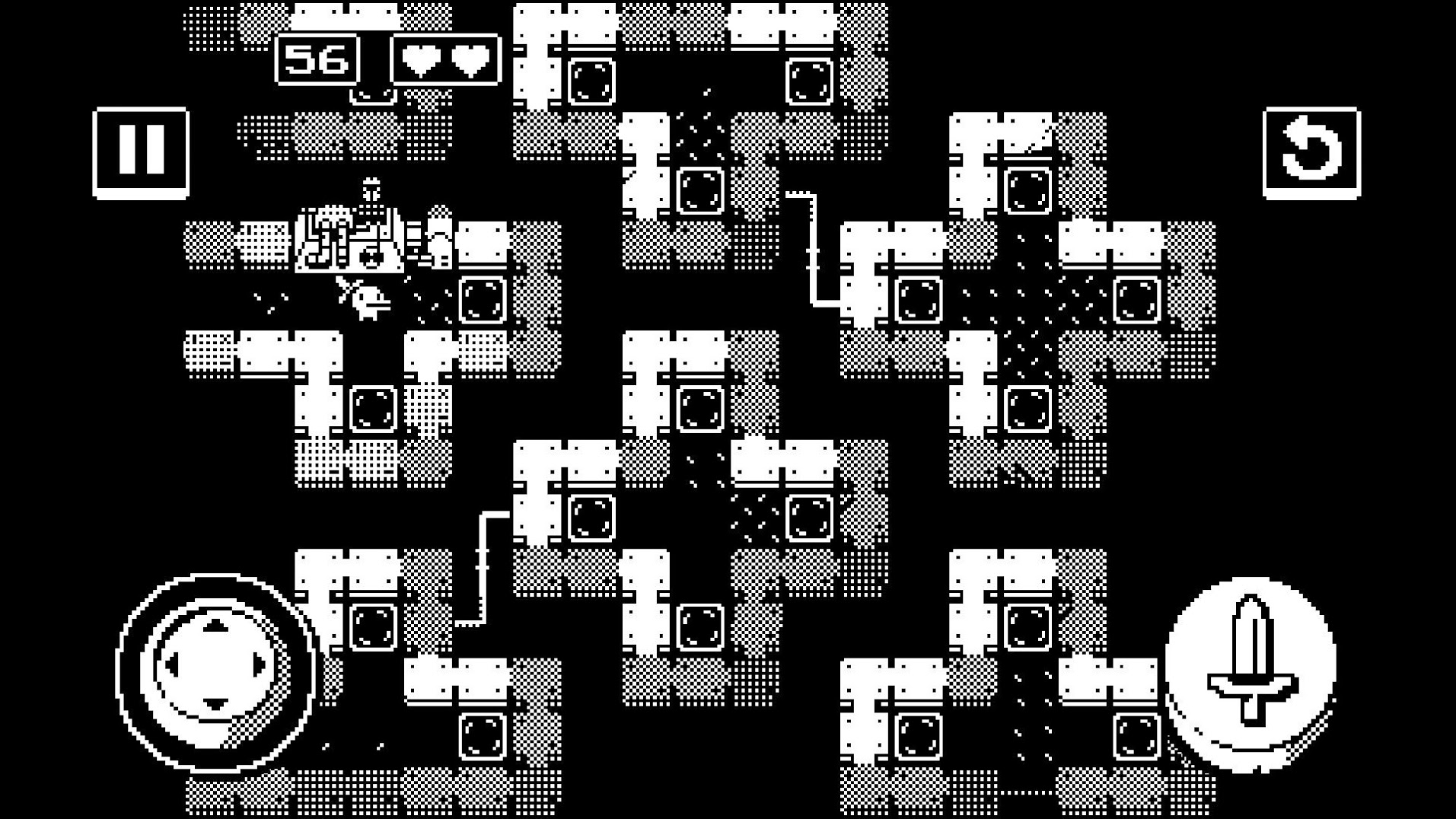 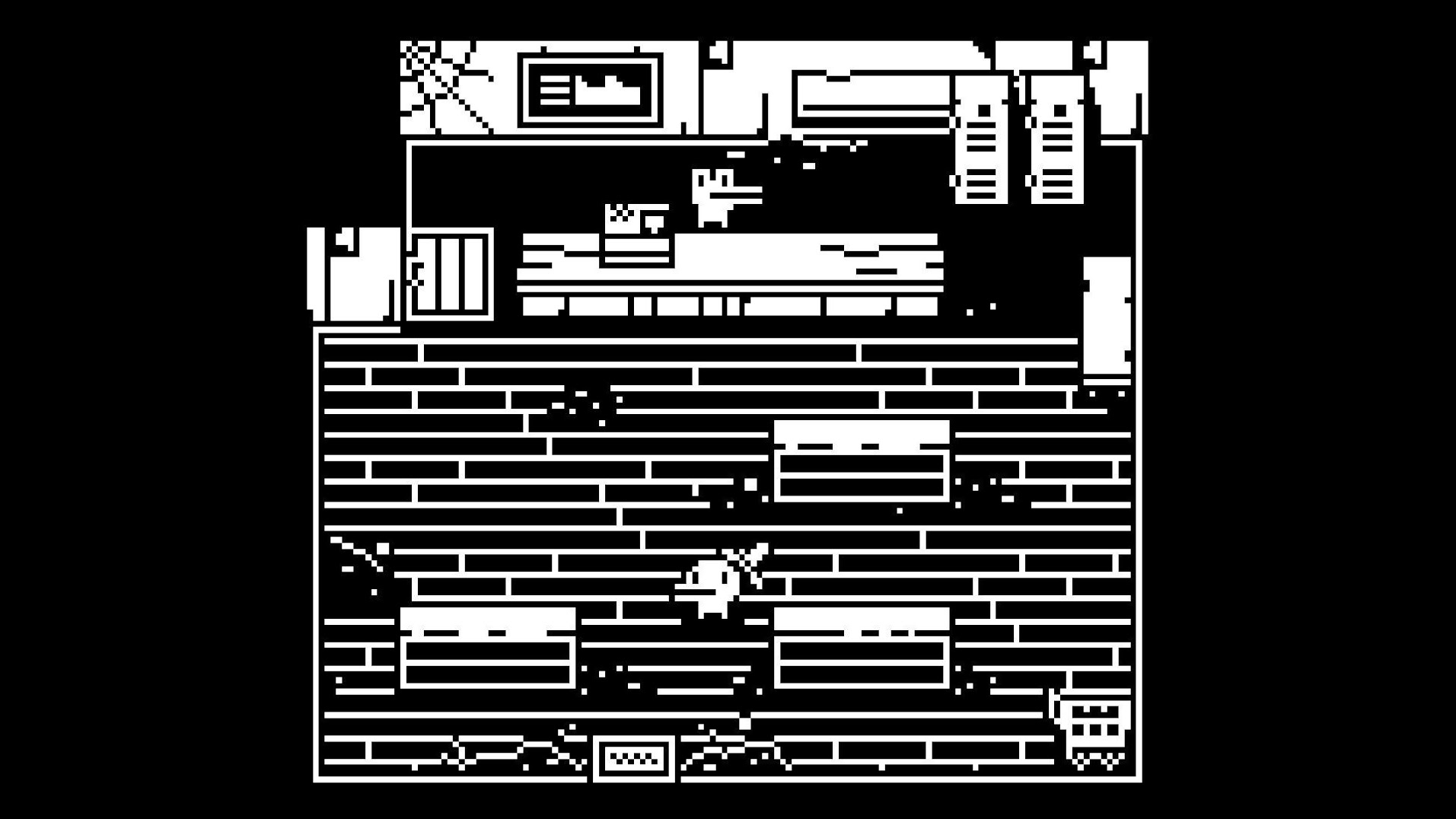 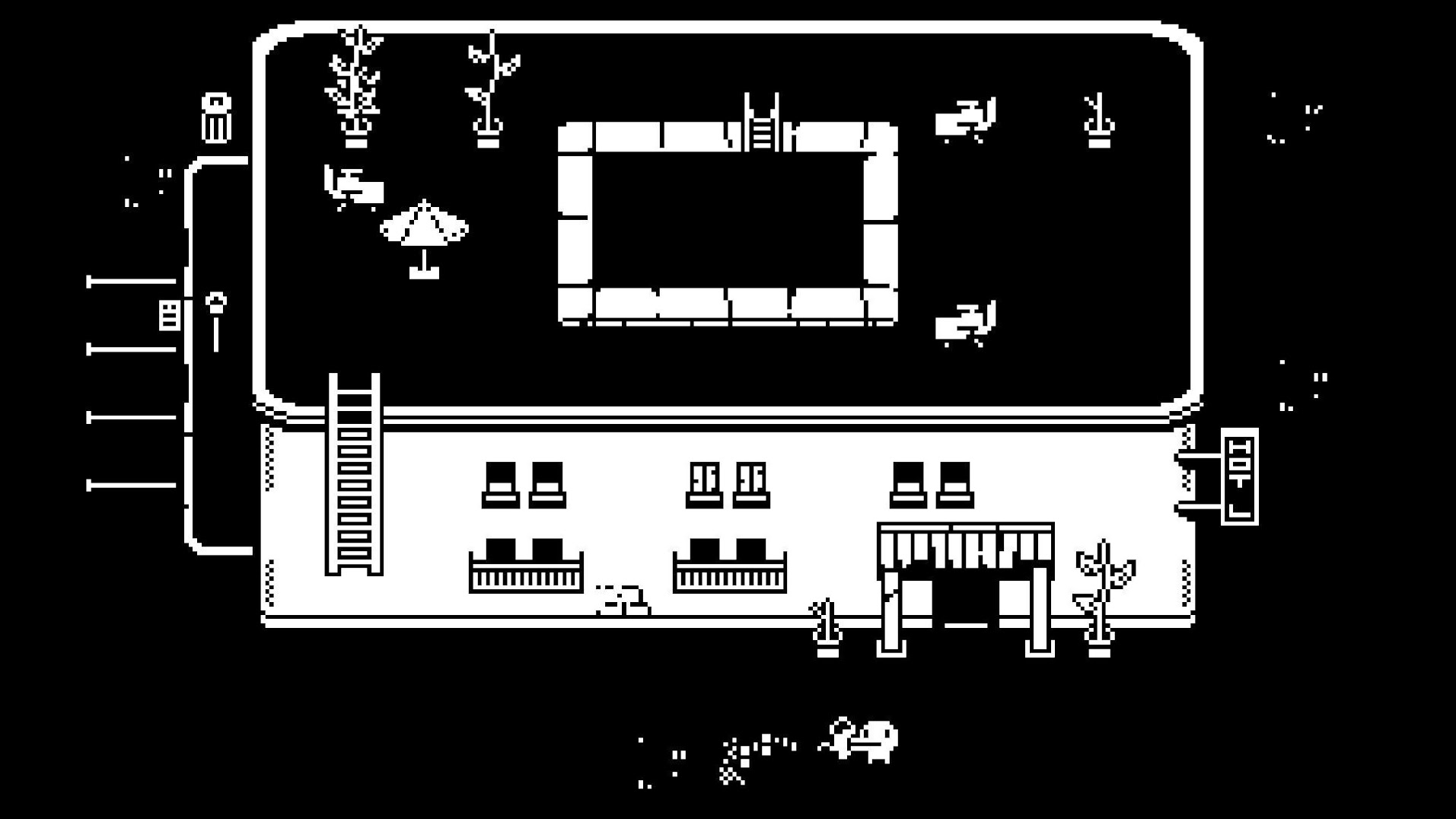 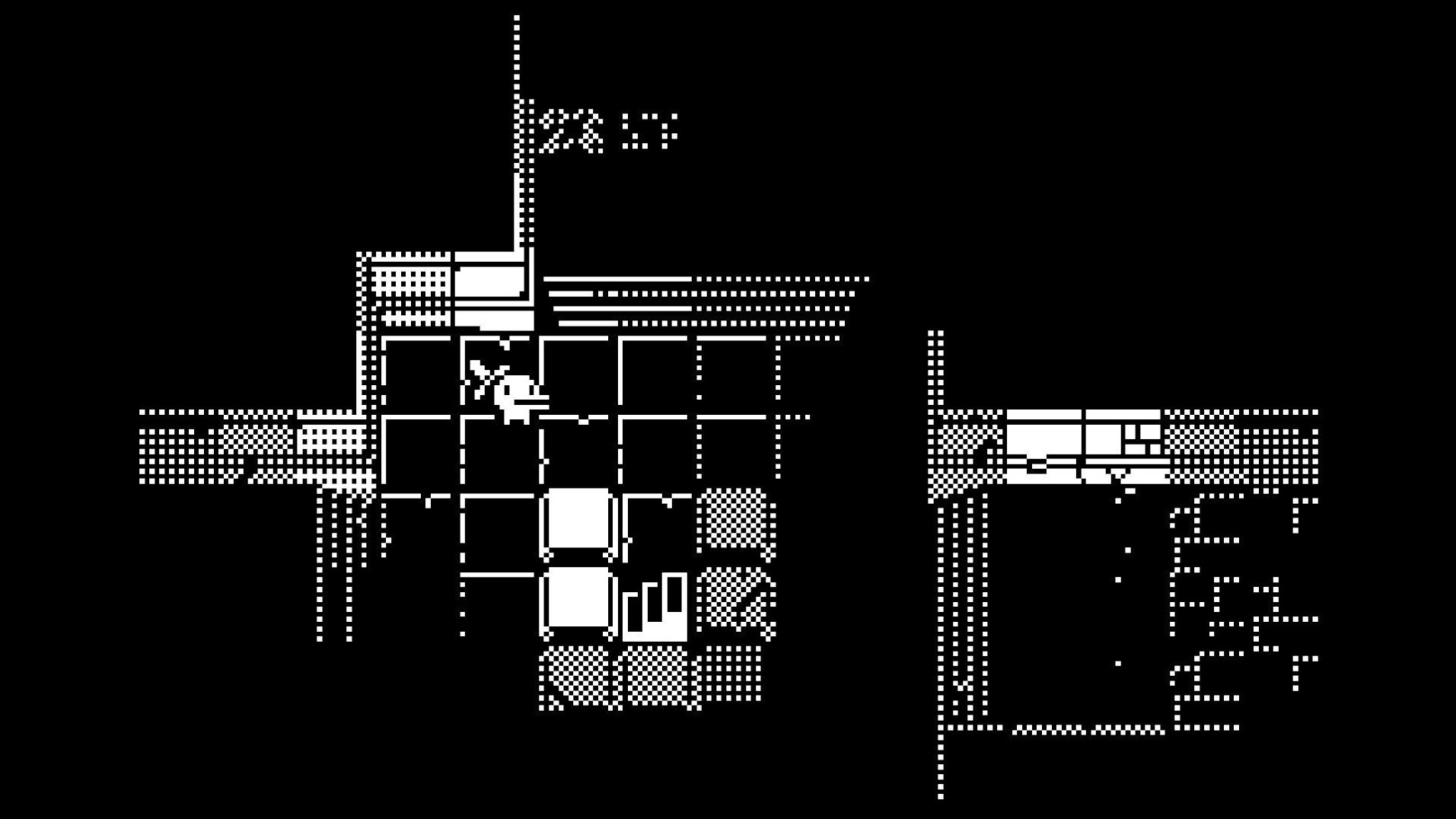