Nyjah Huston: #Skatelife is one of the most real, interesting and graphic skating games from Hugo Games A / S studio for Android , which was released for free on Google Play hours ago, and again, as always, we decided for the first time in IranIntroduce it to you, the lovers of skating sports games, and bring it to your ecstasy once again! In this game, you will skate in different places, including the coastal street, and you will experience the ultimate excitement! Control and guide the main character of the game in your hands so that by performing dramatic movements you collect points and money to buy various items! The game’s realistic HD graphics along with exciting sound will undoubtedly bring you a different experience from skating games. Skip the skate park and head to the lively beaches of Venice! Discover different routes and spend hours! Excellent touch controllers of Nyjah Huston: #Skatelife game allows you to perform dramatic movements, jump, etc., and if you are a fan of skating sports , you will undoubtedly disappear from designing and making this wonderful game!

Nyjah Huston game : #Skatelife has been released on Google Play for a few minutes and has been downloaded less than 10 times and has a score of 5 out of 5 ! Today in Usroid, we have offered this attractive game along with the mode for download, which can be installed and run on all Android devices without any problems, and can keep you entertained on your phone for hours! 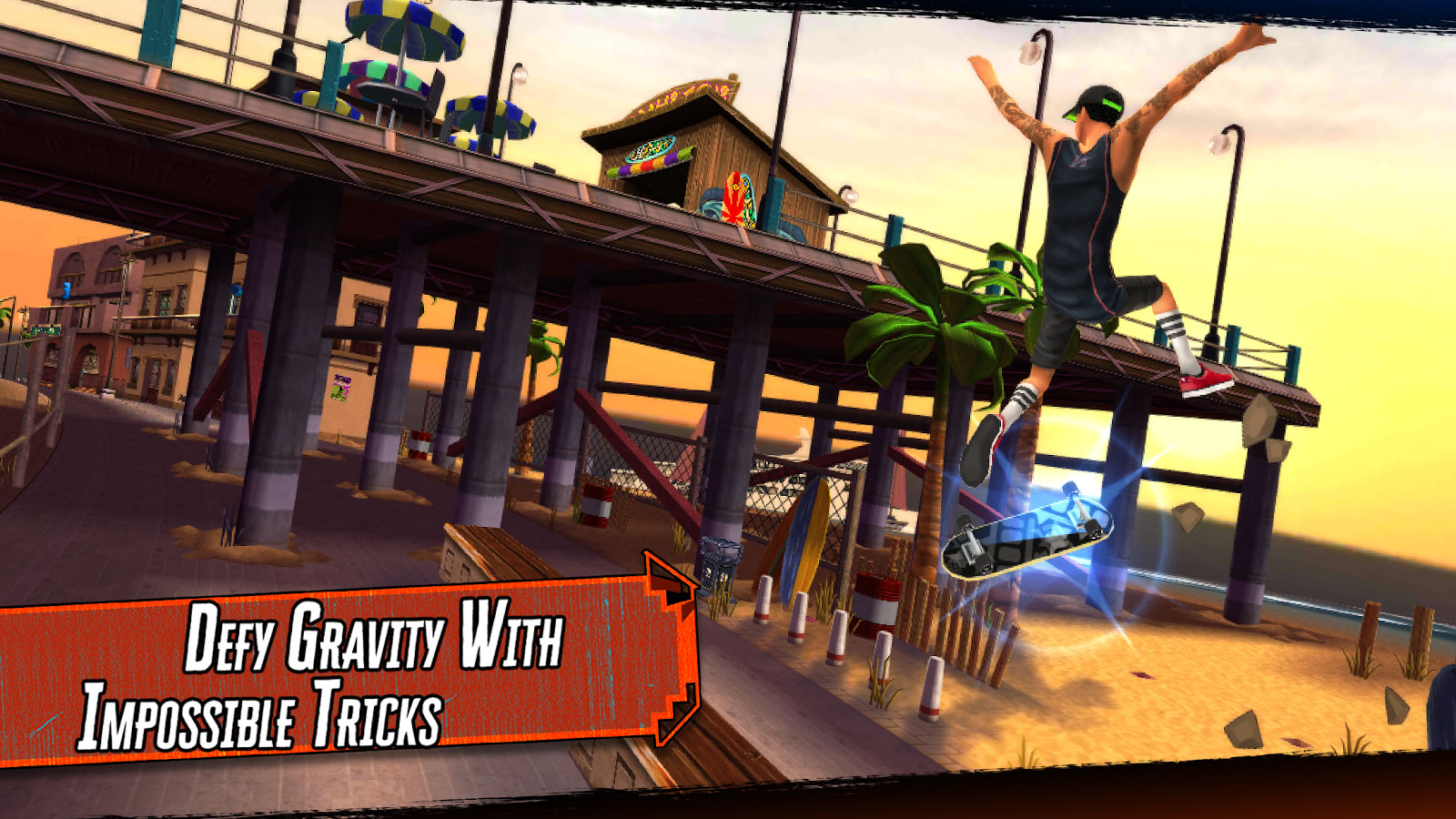 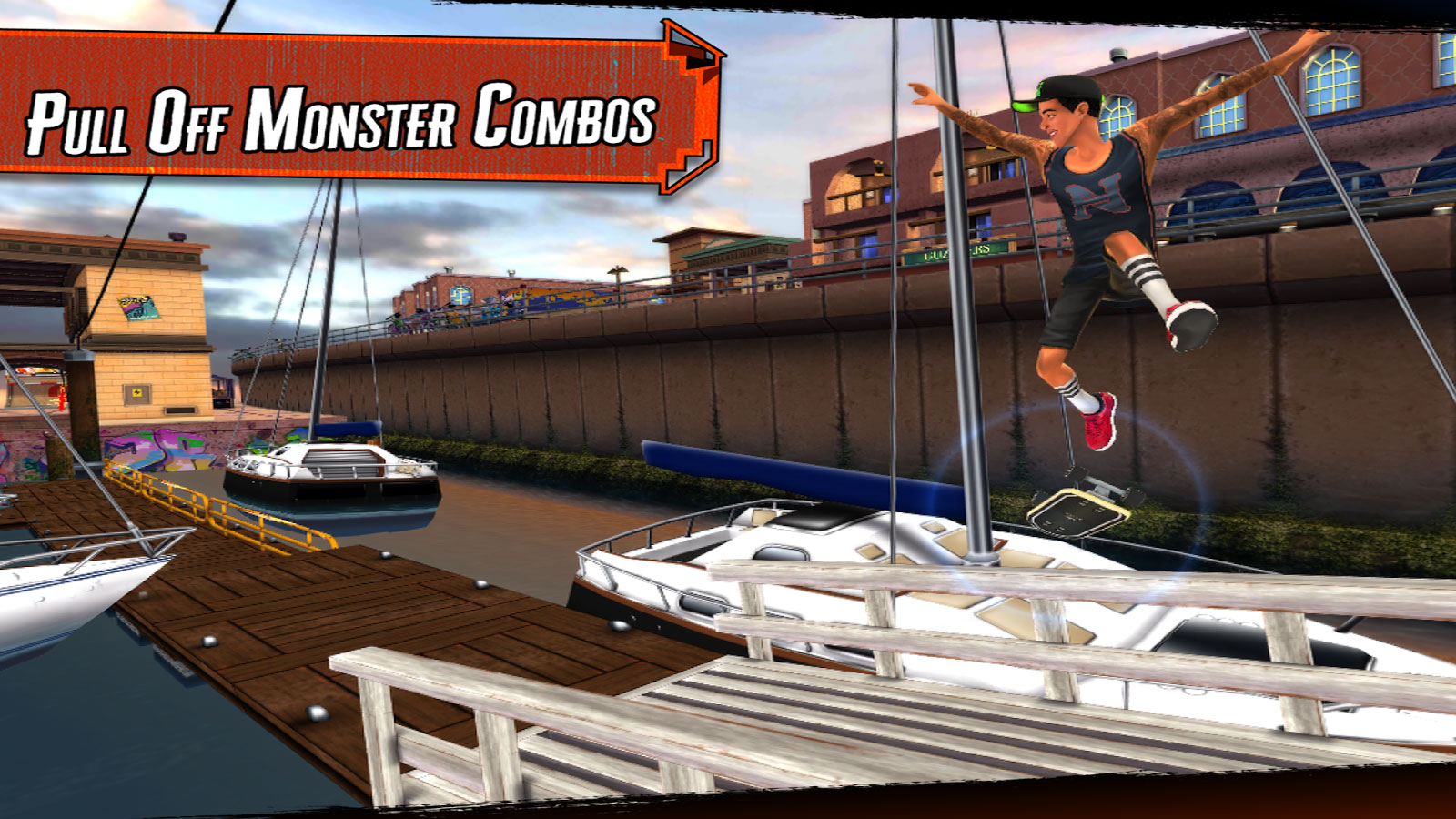