One Punch – LIMITED EDITION 2.4.36 + Mod – Arcade and fun game “One Fist” for Android + trailer of
the purchased and full version of the game for $ 1.99 + mod (unlocked) version individually
tested with offline performance

One Punch – LIMITED EDITION: A limited edition is a very beautiful and very beautiful game based on the classic pixel titles in arcade and action style, which has been developed by the creative and tasteful studio SPRING GAMES in South Korea. This game is available in two versions, free (Free) and paid (LIMITED EDITION) for $ 1.99. Usroid has prepared a paid and purchased version of this game at the same time with the release of the new version of this game, along with a modded version of it for free download. It is worth mentioning that Usroid is the first Iranian websiteIntroducing this game to serve you dear ones. One Punch – LIMITED EDITION is a very attractive and entertaining game that, although it has a very simple style and context, but the general idea of ​​the game is at the same time extremely fun and in turn challenging. In this game, the main style of which is arcade, you have the task of participating in the role of professional and skilled fighters in combat competitions in an exciting and action-packed gameplay. But the opponent in front of you is not supposed to be another fighter; Instead, your opponent is punch bags or boxing bags that can be selected in various shapes and forms.

در One Punch – LIMITED EDITIONYour job is to choose the hero you want and take part in the main stages of the game where your main rival is time. Your job is to hit the punch bags as quickly as possible. Each punch changes the punch bag, and you have to get as close to it as you can and start hitting again. Do not forget to do this quickly and at the same time carefully, because if you take too long, the game timer will run out and if you do not get enough points, you will lose. But the main challenge of One Punch – LIMITED EDITION is something beyond time. At each stage of the game, as mentioned, it is replaced after each hit to the punch bag. If you are not exactly next to this punch bag and you try to hit, your player will lose because he hits the air aimlessly. On the other hand, if you cling to the punch bag and move again, the same thing will happen to you. The whole game is followed by two main words. One button is for hitting and the second button is for moving. Each time you move away from the punching bag, just press the move button to the specified number. The direction of movement and the direction of the blows are selected automatically. So all you have to do is balance these two buttons and make long combos. With the points obtained in the game, you can unlock different things such as characters and heroes, different punch bags and various effects. This attractive and very beautiful game with pixel and retro-like graphics and with its classic sounds and music recreates exactly the nostalgic feeling of the arcade games of the 80’s and 90’s for you. You can now play One Punch – LIMITED EDITION as tested in both regular and mod versions.Download Usroid . This game has become very popular among the fans of this style of games with an excellent score of 4.7 out of 5.0 .

Note: One Punch game has an online PvP section that is not available due to the cracked monetary version of this section. But the offline part of the game as Guest Login can be run offline. 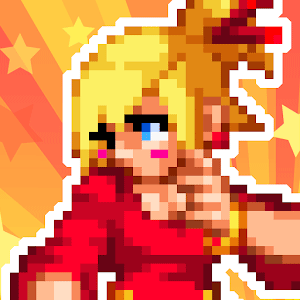 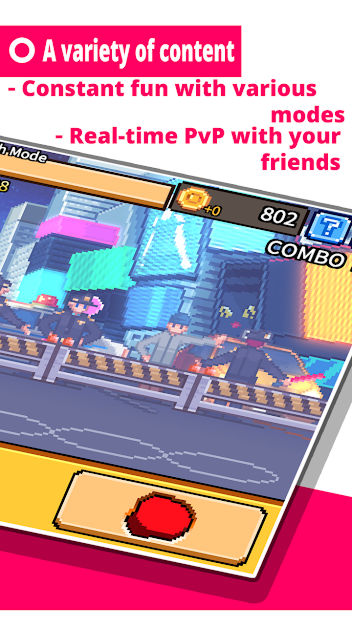 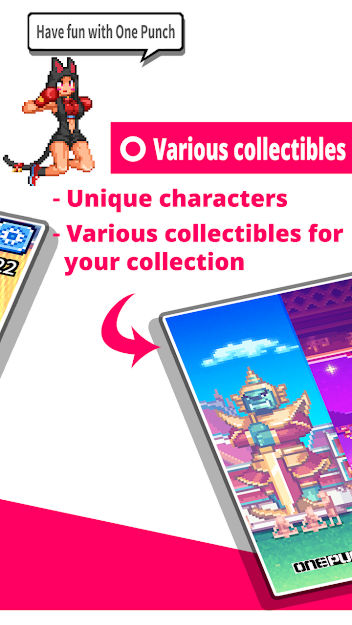 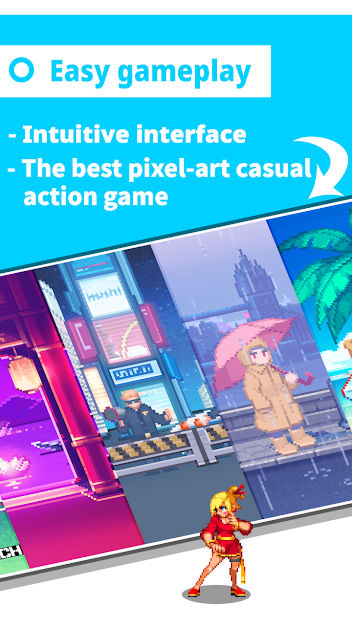 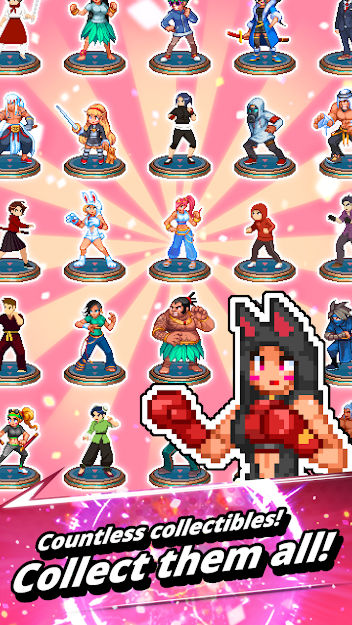 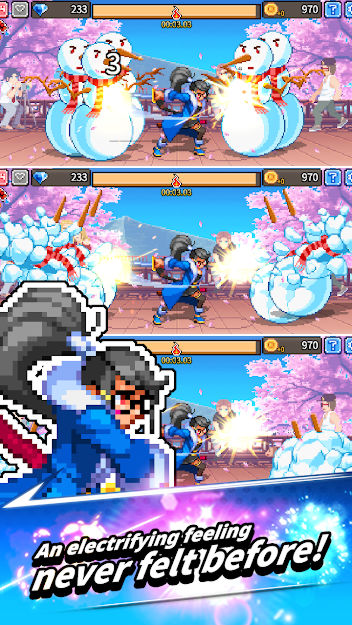 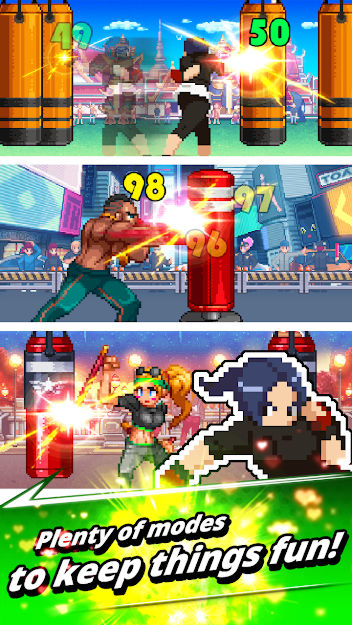 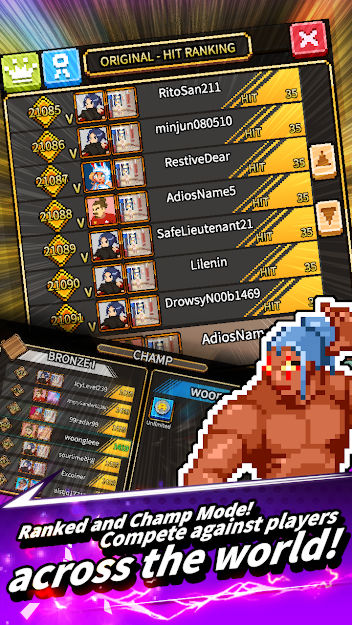 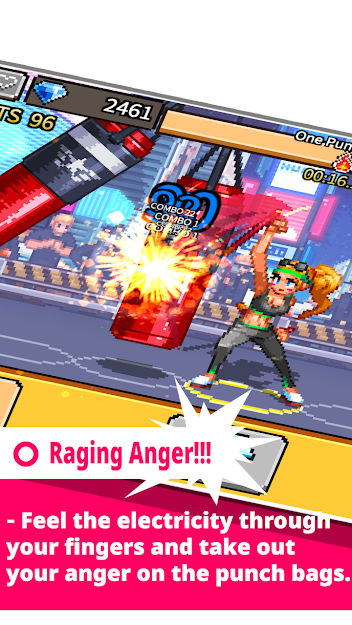