The company’s playmaking G5 Entertainment as the company’s famous Big Fish Gymz, Alviri and one of the best and most famous studio in the field of intellectual games, puzzles and puzzles that long of popular games and super cute for PC , Android and iPhone and is known as one of the most successful gaming companies due to the beauty of its games. To date, we have introduced dozens of different games from this company, and with the release of every new game from this company, we will introduce it without exception, and we can boldly say that we are the only site that introduces the Android games of this company. do. A few hours ago, we saw the release of another new game from G5 studio called Paranormal Agency 2We were there for free and you start a new adventure as a ghost hunter. The story of the game is that an old mansion is reported in a city where ghosts live and people report that the sound of moaning and screaming can be heard from the mansion! The residents of the city have been forced to leave their homes out of fear and the city is gradually becoming uninhabited! The mayor has invited you to embark on a truly challenging mission in this regard, and you must embark on an adventure in this mansion to reach your goal of finding the truth. The game, like other G-Five games, has unique graphics and design, and we recommend it to all lovers of Hidden Object games .

* More than 100 different scenes to explore

* More than 12 different achievements to achieve

Play Paranormal Agency 2 now in the Play Store has a rating of 4.6 out of 5.0 that we Usroid Android version of the second version of the first of the full adventure game lovers of you have introduced. You can first see photos of the game by referring to the following and download it if you wish. It goes without saying that hidden object and adventure games in this genre have many fans, and we at Usroid also introduce these games to a certain group who insist on always introducing games of this model without exception. Stay with us …

– Download the data file and decompress it. Com.g5e folder . Copy paranormal2 to the Android / obb path.

– The full name of the game is Paranormal Agency 2: The Ghosts of Wayne Mansion.

– Upcoming version of Paranormal Agency 2: The Ghosts of Wayne Mansion; Cracked version with all seasons (complete)

– The game runs without internet and offline. 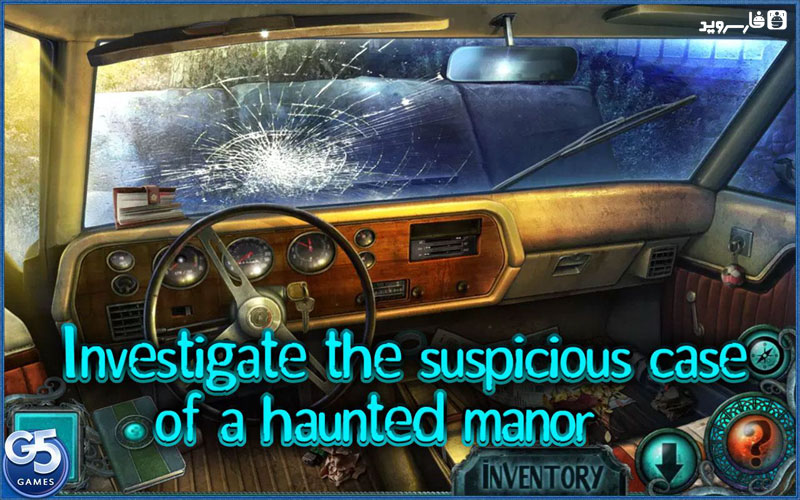 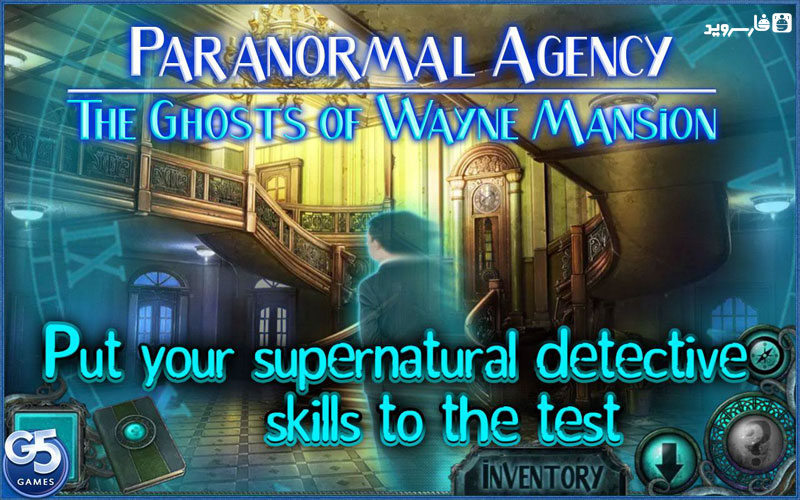 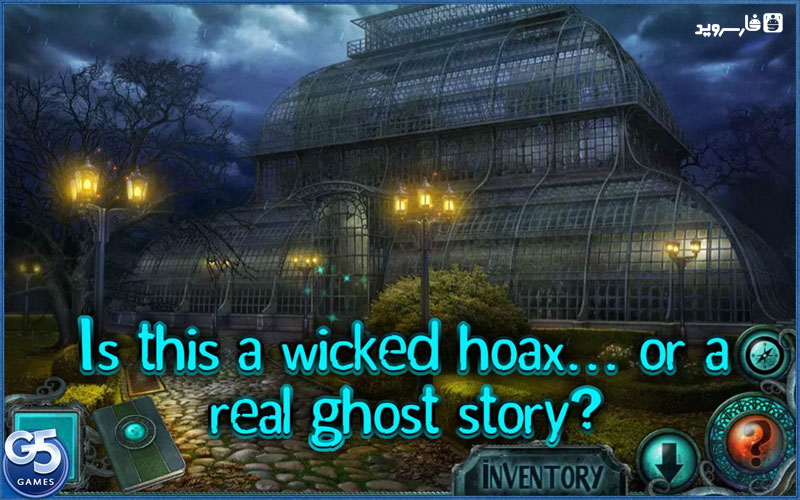 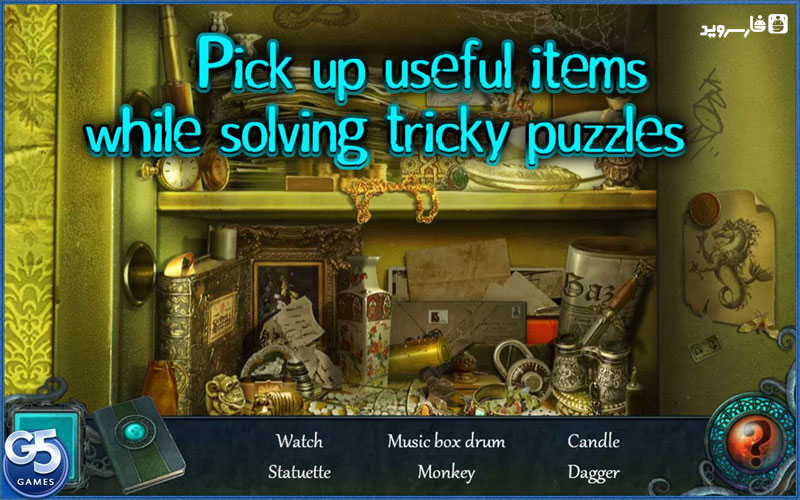 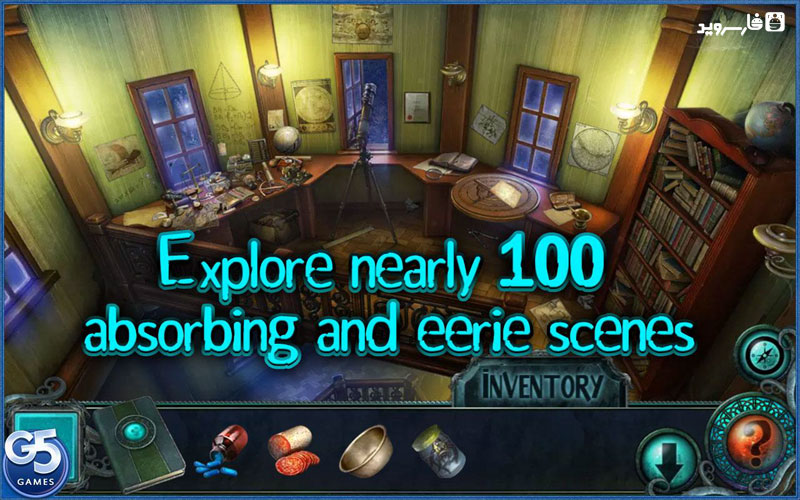