Traffic accidents kill tens of thousands of people around the world each year and cause hundreds of thousands of serious physical complications. In recent years, many efforts have been made to make cars and roads safer, which has had a great impact on reducing mortality, but unfortunately, there is still a risk of death due to traffic accidents. One of the tools that has been able to greatly reduce the speed of cars and thus reduce accidents is the speed cameras, which are now installed on many roads and roads in the city. These cameras can automatically detect speeding vehicles and impose fines on them. Today we are at your service with a program that helps you to be aware of the existence of these cameras and keep your speed within the allowed range. Ray.Radardetector and DVR (Smart Driver)Title is an application for video recording of roads and information about the existence of speed control camera, for Android operating system, which was developed by AIRBITS & Reactive Phone and published for free on Google Play. With this program, you can film the road and the road you are driving to help the police find the culprit in the event of an accident. In addition, the program is able to detect speed cameras, fixed radars, traffic police, police posts and road hazards and notify you before reaching them. This program is also able to measure the instantaneous speed of the car, and in this way, if your speed is higher than the speed limit on the desired road, it provides the necessary warnings to prevent accidents and fines due to speeding. Prevent.

Some features and capabilities of Ray.Radardetector and DVR (Smart Driver) Android application :

Application Ray.Radardetector and DVR (Smart Driver) tool to reduce traffic fines and enhance security is managed, with the consent of Android users Score 4.4 from 5.0 from Google Play users receive. Now you can download the premium version of this program with all the features and capabilities from Usroid for free.

* There are no changes in the Google Play Store for this version of the program. 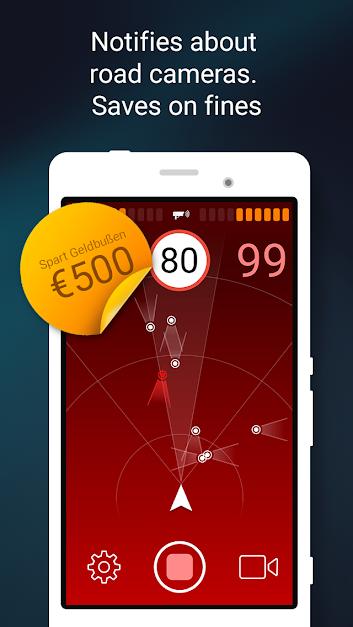 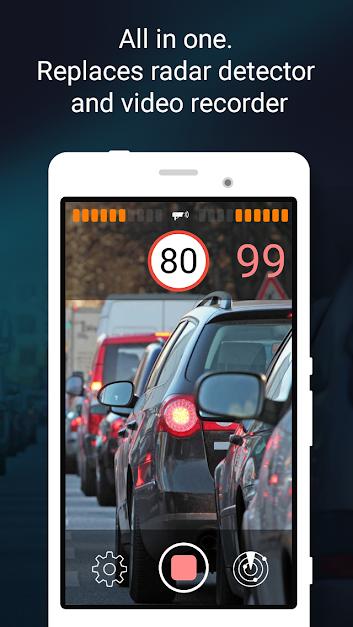 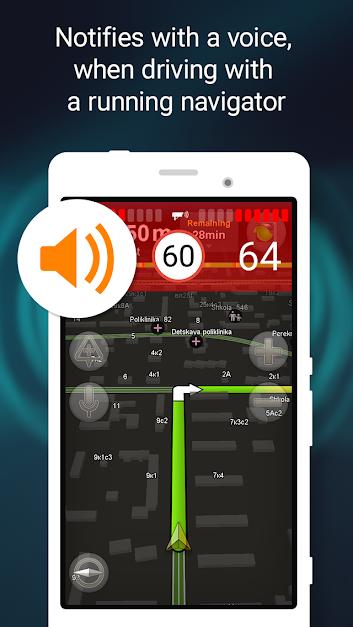 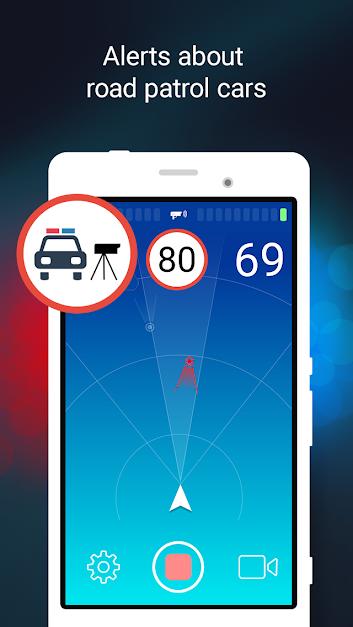