Rune Ranker – Soldier Battle is a new and fun game in the style of role-playing, action and platformer games from Duo AB Studio for Android , which is priced at $ 0.99It is offered on Google Play and can be purchased more than 5,000 times by Android users around the world in a short period of time, and again, as always, we have decided to introduce the presence of you, lovers of Android platformer games, at the same time as publishing it! This game follows the story of a student who is trapped in a magical academy and you have to guide him to help him compete with other students in addition to adventure and discover various secrets and be at the top of the academy rankings. To take. In addition to the students and adventures you are about to complete, there are other challenges along the way that you must complete 50 main missions and 100 sub-missions such as finding treasure, hunting monsters, exploring areas, and… your way to Open the top rank of the academy! You are also able to choose your favorite character and make your desired character unique by upgrading!You are Android, no doubt Rune Ranker will attract your attention.

Game Rune Ranker welcomed by users around the world faced so great that it points to 4.6 from 5.0 to do business. Now in Usroid, we have put the normal version and the game mode along with the data for download, which you have unlimited money in the mod version, and you can do whatever you like from the beginning! Not to mention that the game has been tested by us on the Android LG G3 device with Android 5 and has been run offline. 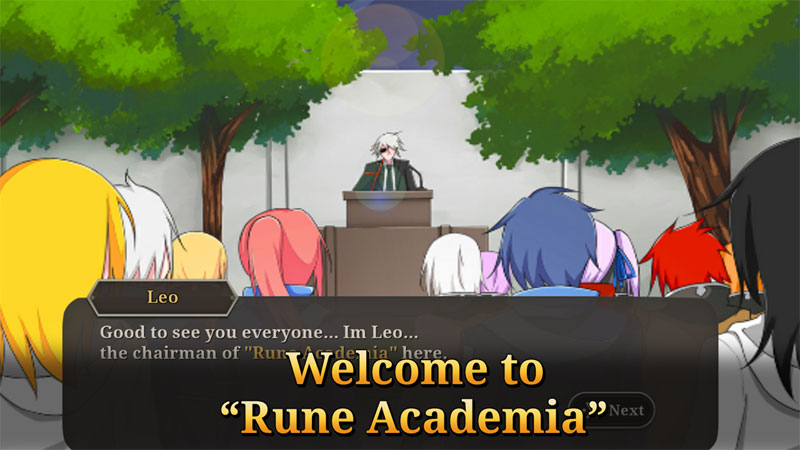 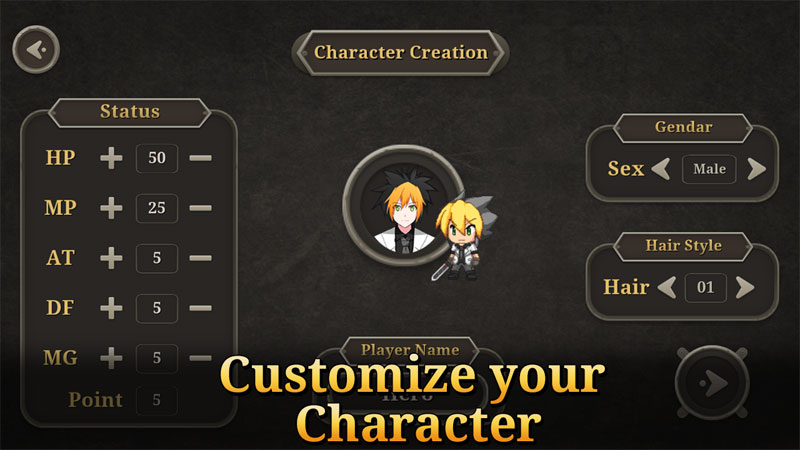 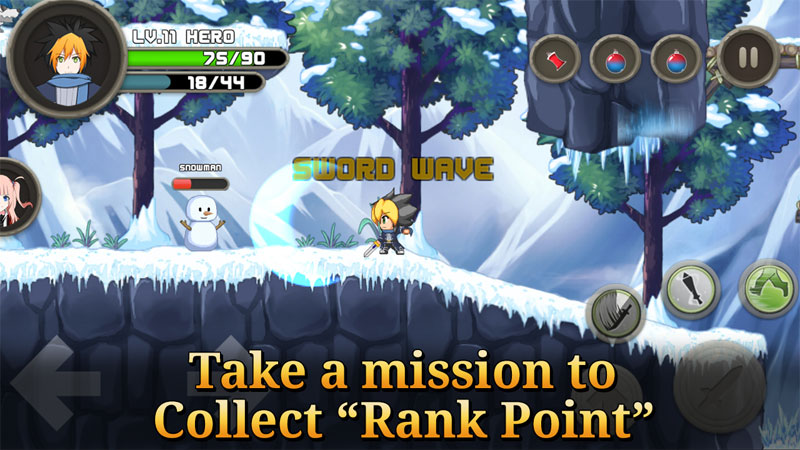 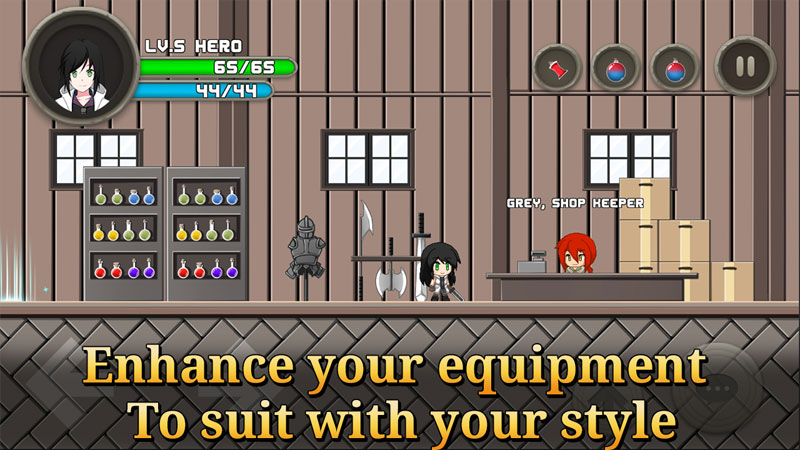 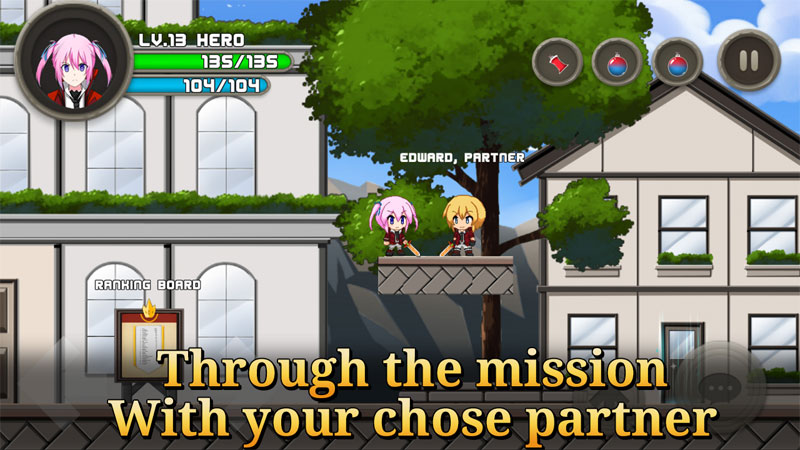 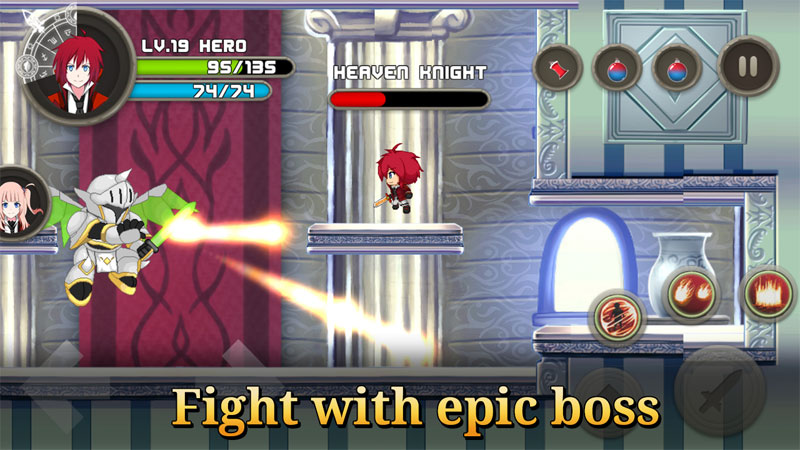