Sheriff of Mahjong: Match tiles & restore a town is the name of a game in the puzzle and intellectual genre that has been published by G5 Entertainment game studio for mobile devices with Android operating system. G5 Entertainment game studio is one of the most famous game studios in the Android Market and has published all kinds of games in different genres and styles for gamers in the Android Market and is the creator of great games like Jewels. of Rome: Match gems to restore the city , Hidden City: Hidden Object Adventure , Jewels of Egypt: Gems & Jewels Match-3 Puzzle Game , The Hidden Treasures: Find Hidden Objects – Match 3 and dozens of other fantastic games. Sheriff of Mahjong: Match tiles & restore a town is also one of the wonderful games from this game studio that has been able to create another unique and unique experience for gamers interested in genre games with its attractive and fun gameplay. Bring puzzles and thought. Sheriff of Mahjong: Match tiles & restore a town is basically a combination of mahjong and urban planning games. You must have heard the name of urban planning games a lot and you are familiar with these games. As the name implies, urban games are games in which you have to build a city from scratch or rebuild a city. But you may not have heard much about mahjong games and you are not familiar with these games. Mahjong is a Chinese puzzle and intellectual game. This game, like many other real-world games, has been digitized and is now available to users of mobile devices. Mahjong games have very simple rules. In these games you have to find tiles of the same shape and remove them. The faster and better you can do this, the more points you get. G5 Entertainment game studio has been able to use the same simple mechanisms and using an interesting story line, create a creative and different game that will undoubtedly satisfy you.

Note: Spend money in the game mode version to increase instead of decrease. 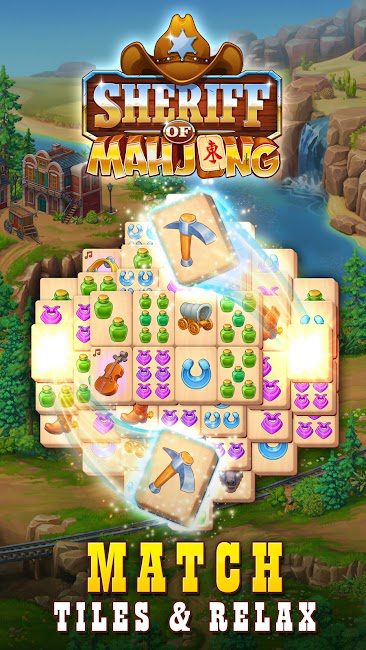 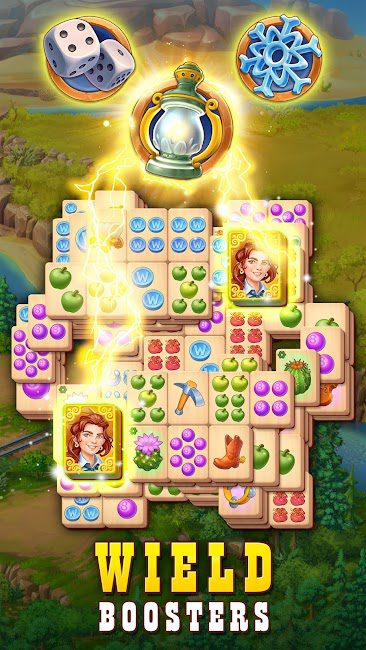 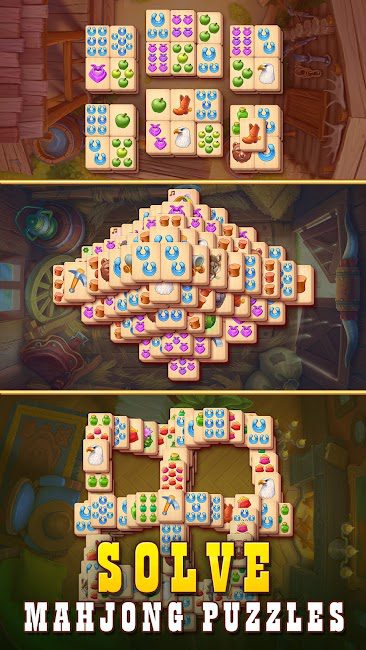 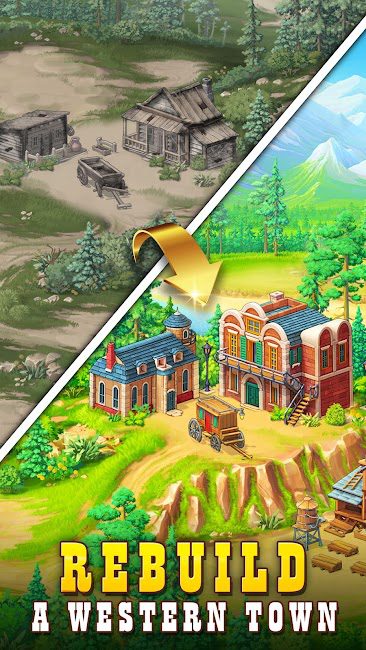 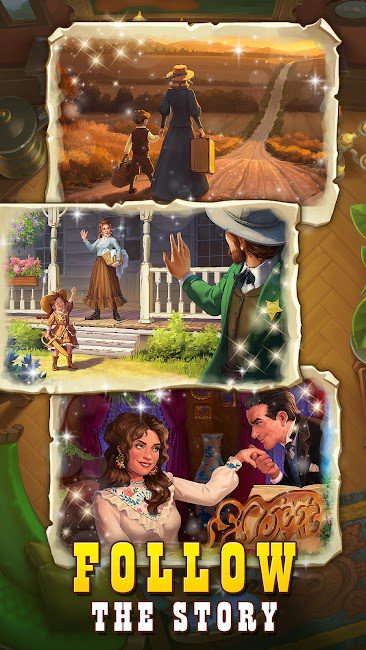 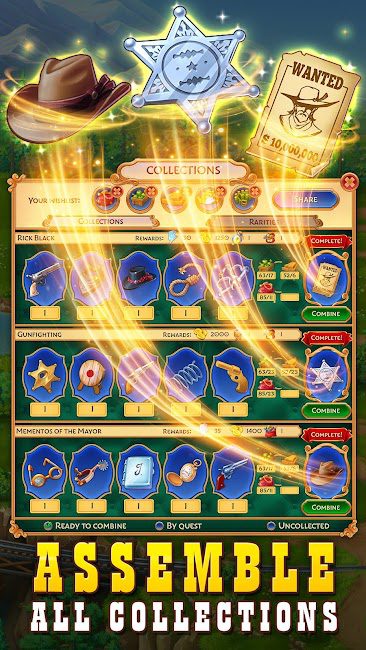 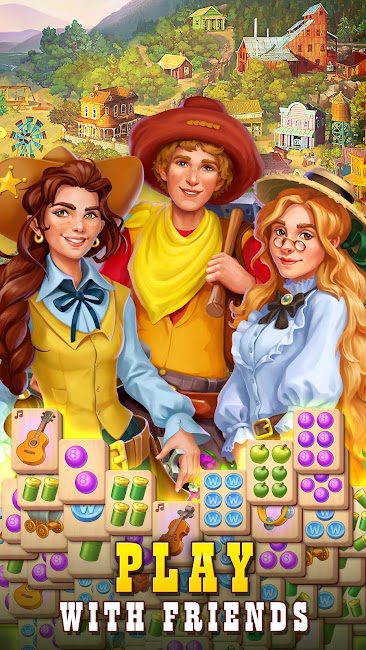 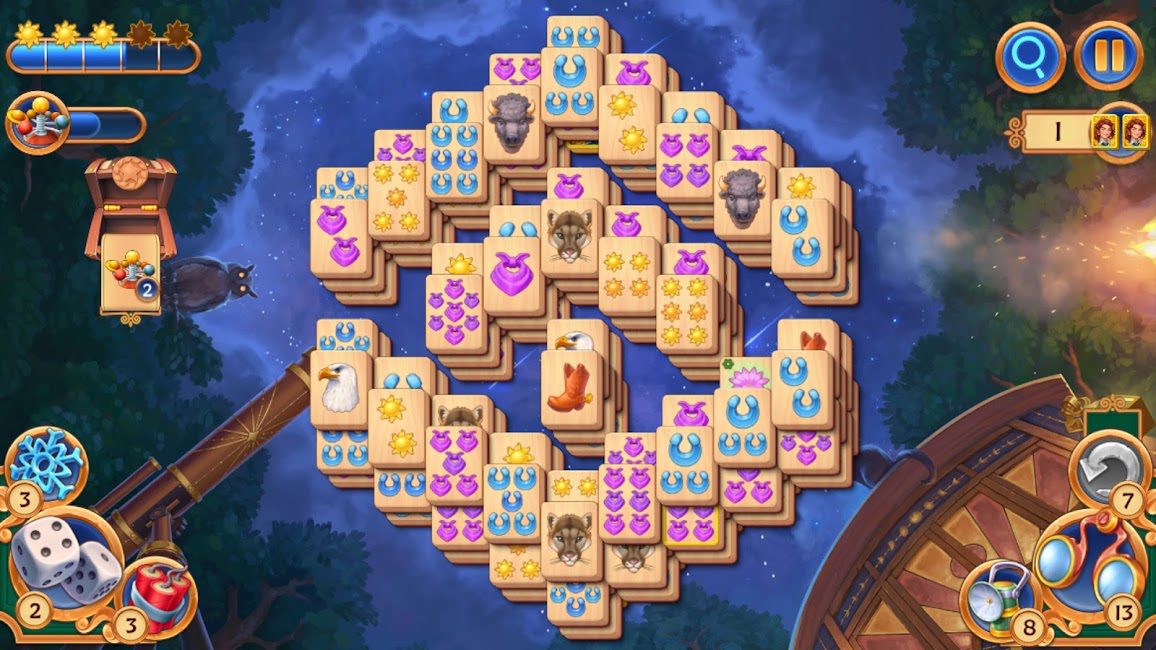