Thimbleweed Park v1.0.7 Full – Interesting and popular adventure game of Thimbleweed Park Android with data + trailer
priced at $ 8 and full score of 5 out of 5 on Google Play – Full and purchased version Dedicated to you
tested with a completely offline run

Thimbleweed Park can be considered one of the most popular, interesting and entertaining adventure-video games from Terrible Toybox gaming studio for Android devices , which was released a few minutes ago for $ 8 on Google Play, and as always, we decided for the first time in ایرانIntroduce it to you, the lovers of adventure games, and bring it to your ecstasy once again! Thimbleweed Park game is based on series such as Twin Peak and True Detective and has a crime story! At the beginning of the game Thimbleweed Park, you take control of a person who is with another person, and then we see that this person is killed by a mysterious and unknown person! The main story will start from this part and after that you have to take control of two detectives named Ray and Reyes and find out the secret of this murder! This is just the beginning, and you will soon find that even more complex adventures await you in Timblewood Park; Adventures with characters like Ransom, who is a cursed clown who can’t clean his face, and Delores, who is a playmaker, and everyone blames him for that! After a while, you even realize that Ray and Reese have other reasons to be in this city, on the other hand, other mysterious events take place in this city, and for example, although the story of the game takes place in the 80’s, but witness We are a city where a lot of work is done by machines! Let us tell you that you are facing a big, wide and complex game that will nail you to the phone for days!

Thimbleweed Park game has been sold more than 50 times in less than a few hours, and this number is unprecedented, and more interestingly, all buyers have given it a full score of 5 out of 5 ! General features of the game and its strengths include great story and extraordinary ending; Logical yet challenging puzzles; Very good characterization of the characters; Excellent sound; The good humor that is included in the game and in general its wonderful build mentioned! Join us to view pictures and trailers of the game and download the full and purchased free version of Usroid ! 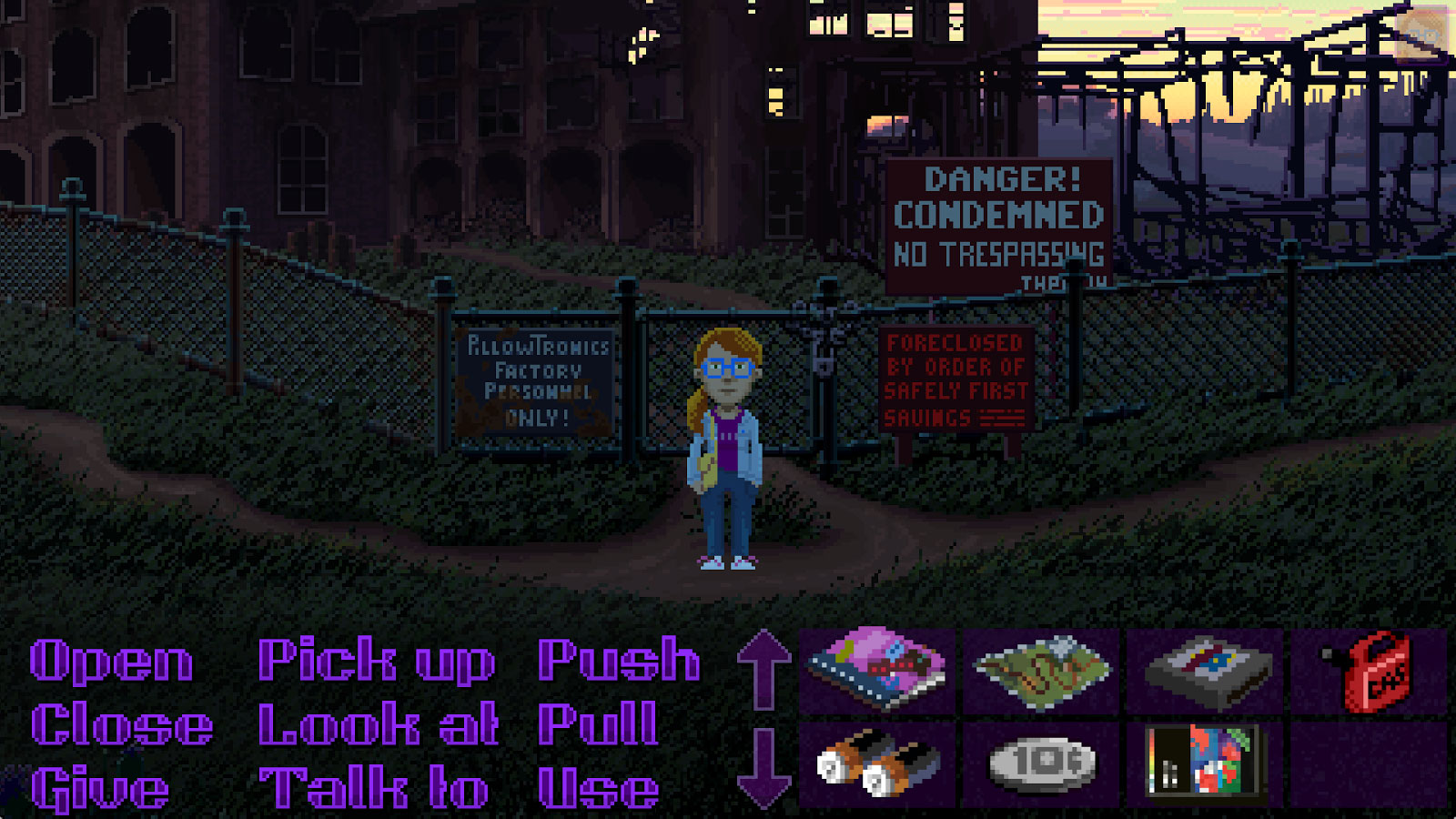 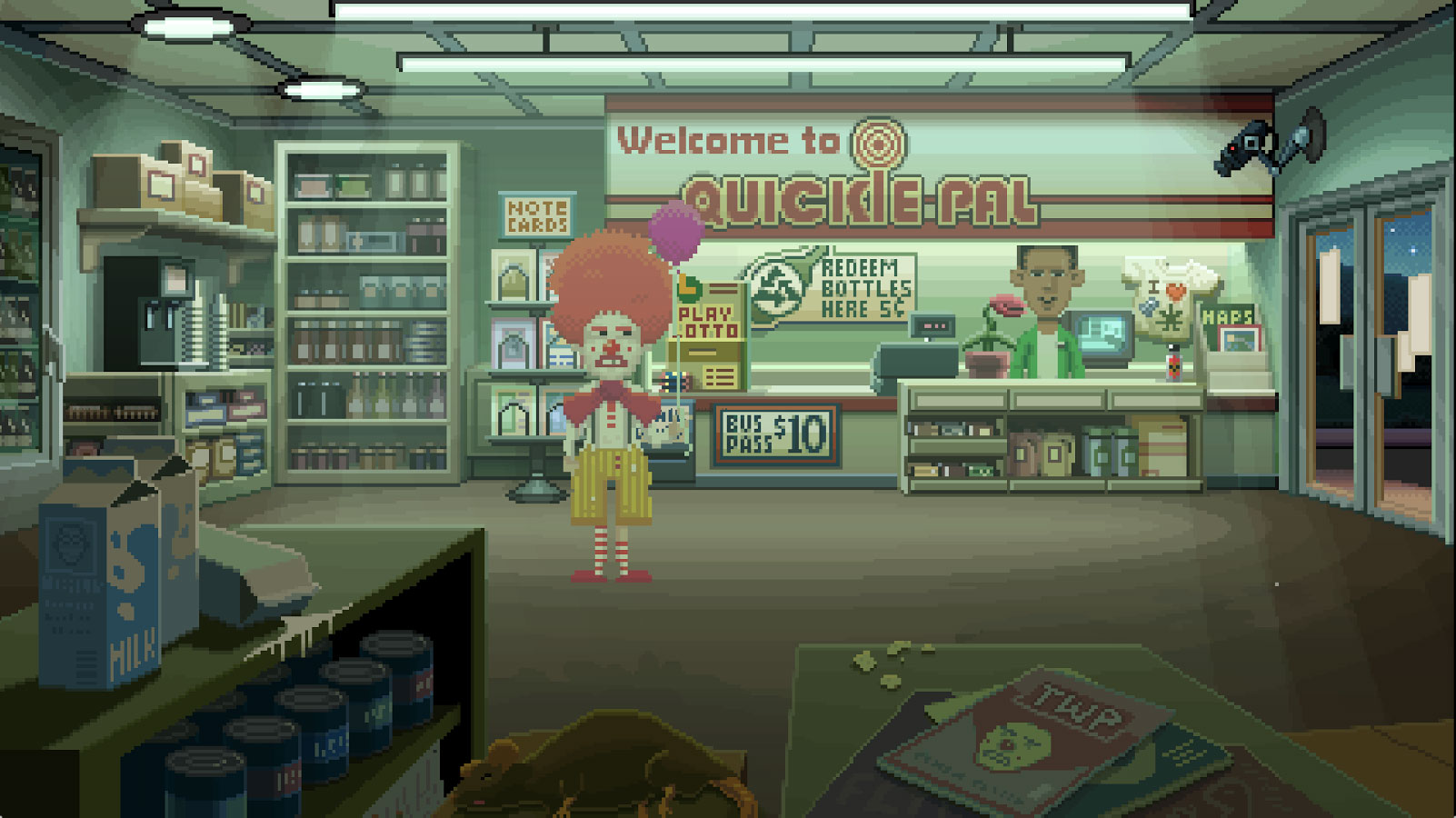 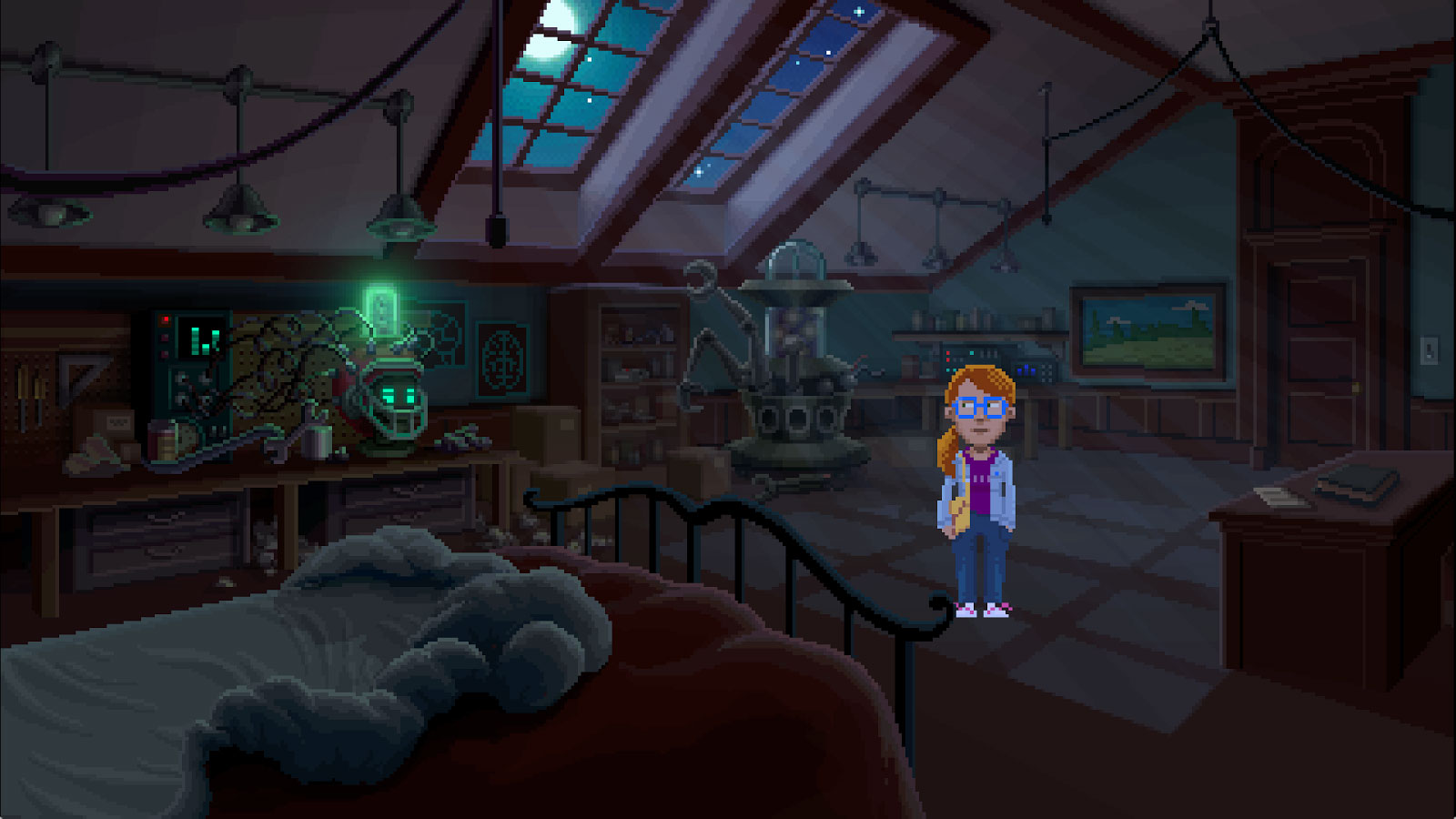 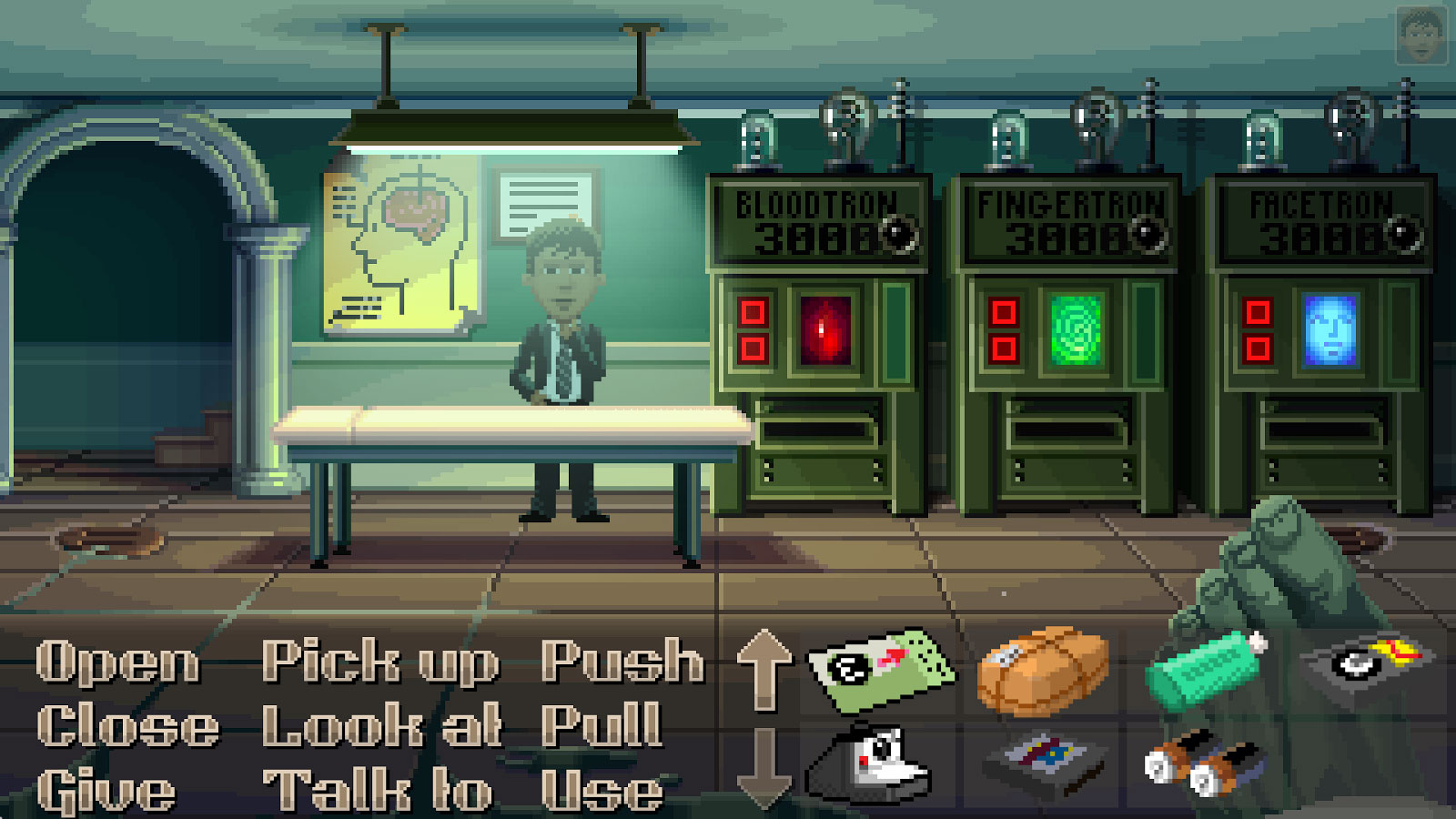 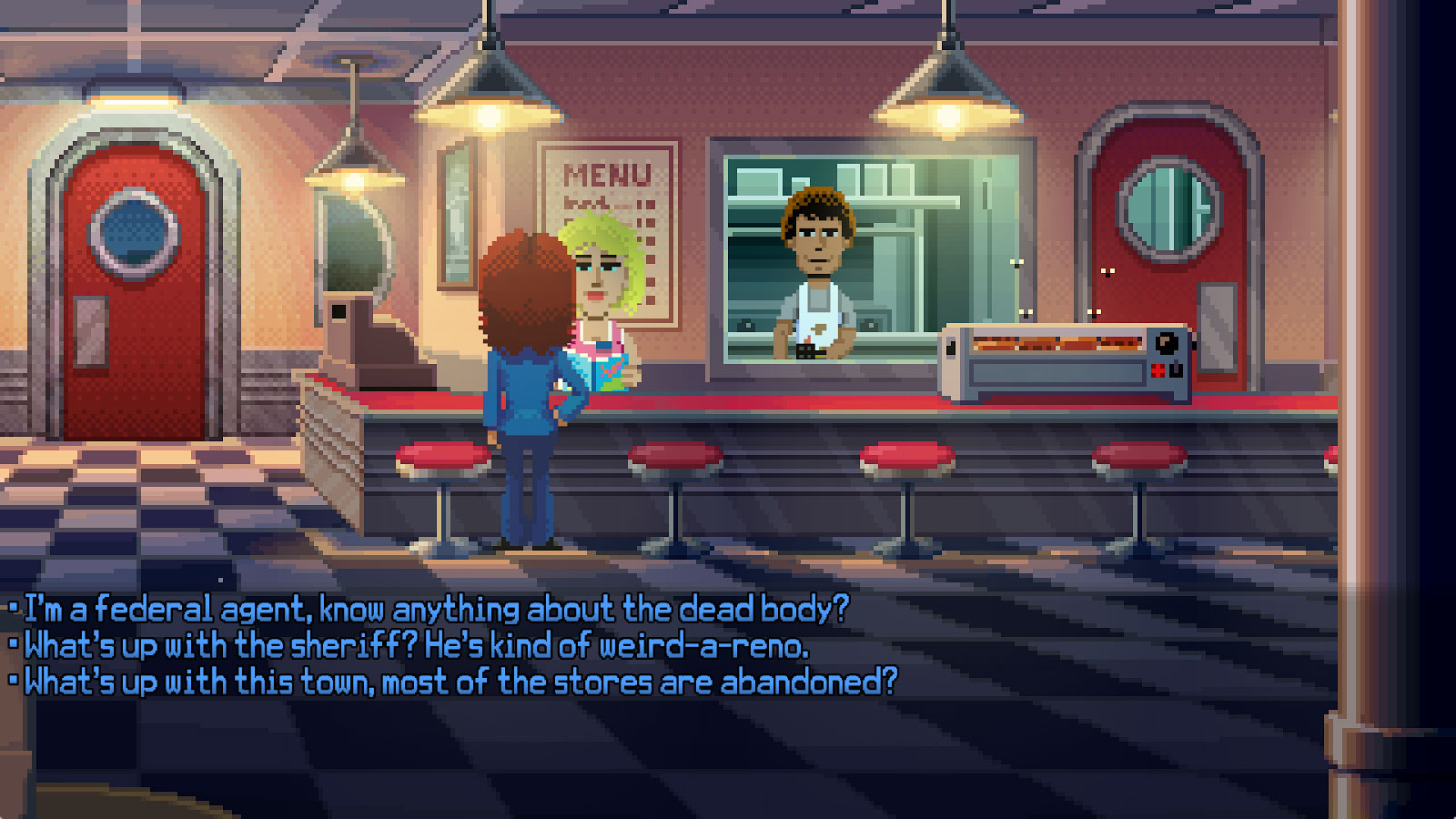 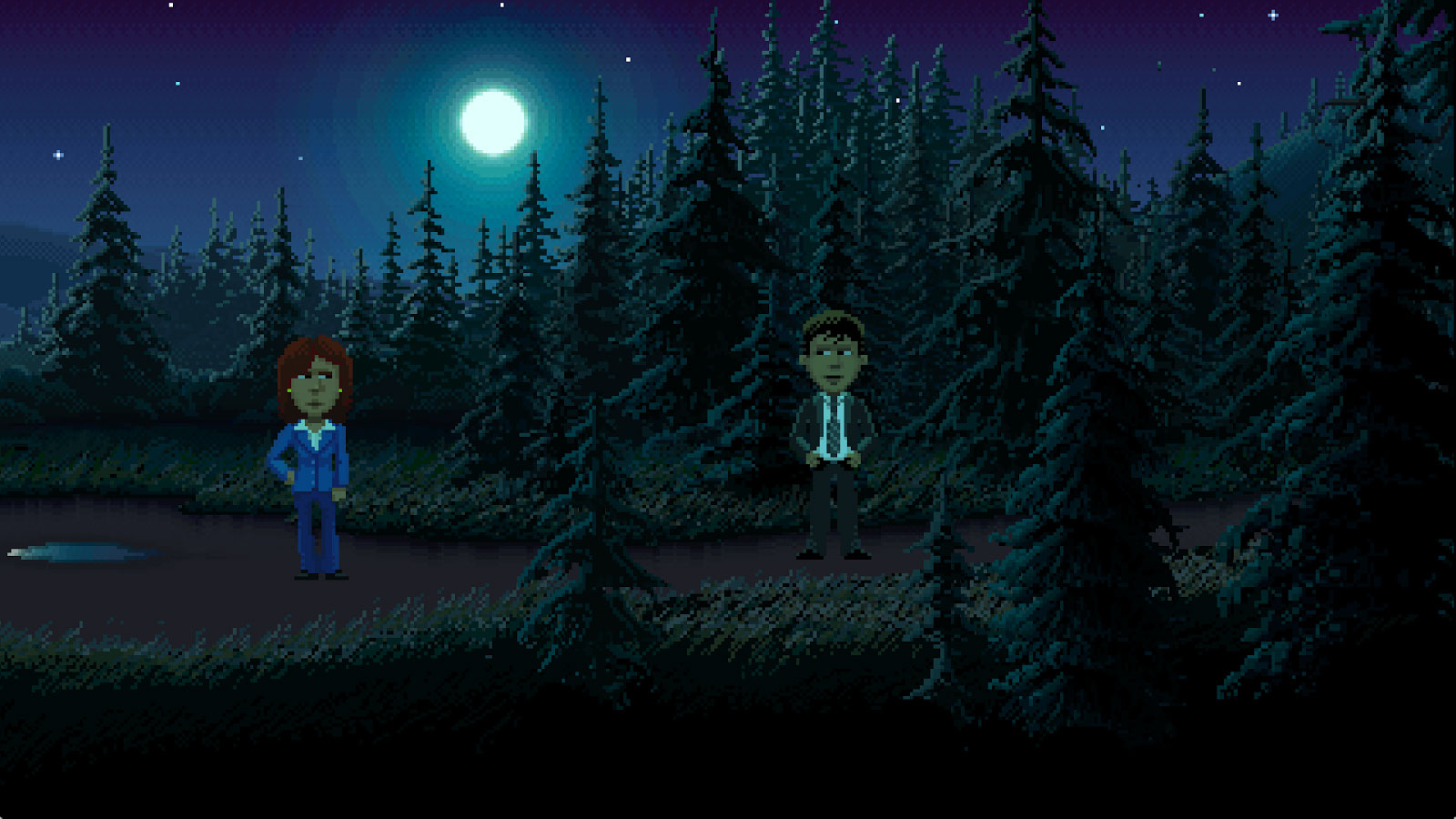