Toysburg – A new and fun toy city in the style of adventure games from Angry Mob Games for Android , which has been released for free in the Play Store and has been downloaded thousands of times by users around the world in a limited time. In this game, you will go on an adventure in the role of a toy maker, so that you have to bring your imagination back to the city with the secret art of making toys. Gamers give kids the chance to manage their favorite toys with their own lives! In general, the goal in this game is to move and break away from traditional mechanics to create really fun things with lots of memorable characters. If you are a fan of deep games or artistic taste, do not miss the beautiful Toysburg game under any circumstances .

* Ability to create your desired character (toy) with customization feature

* Meet a variety of lovely characters during the adventure

* Play and adventure in a variety of different environments and places

* Make your favorite toys and participate in various competitions

Game Toysburg now in the Play Store has a rating of 4.1 out of 5.0 that we Usroid as always coincide with its release before you game lovers happy and adventure have introduced and can refer to read it for free at Download the direct link.

– Download the data file and decompress it. Copy the com.angrymobgames.toysburg folder to the Android / Obb path. 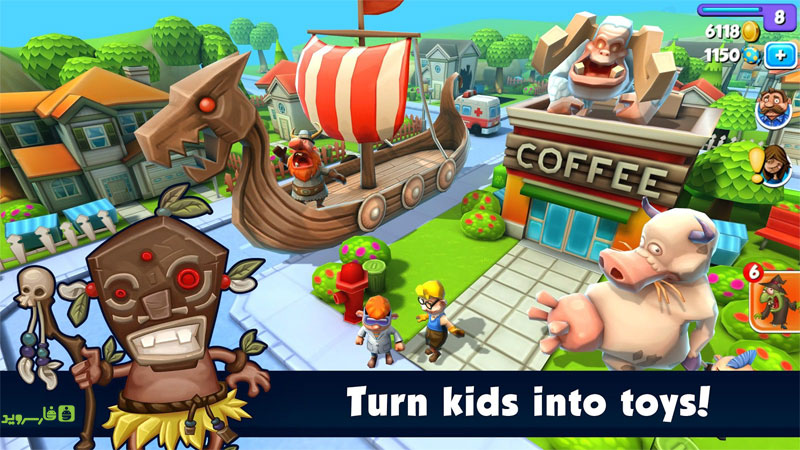 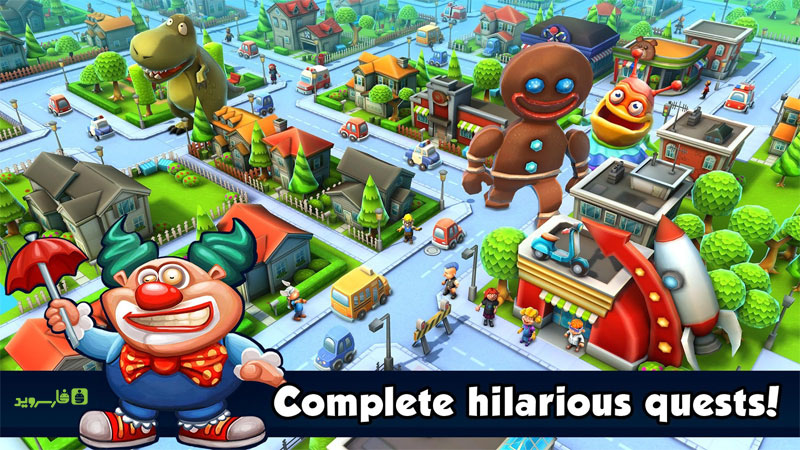 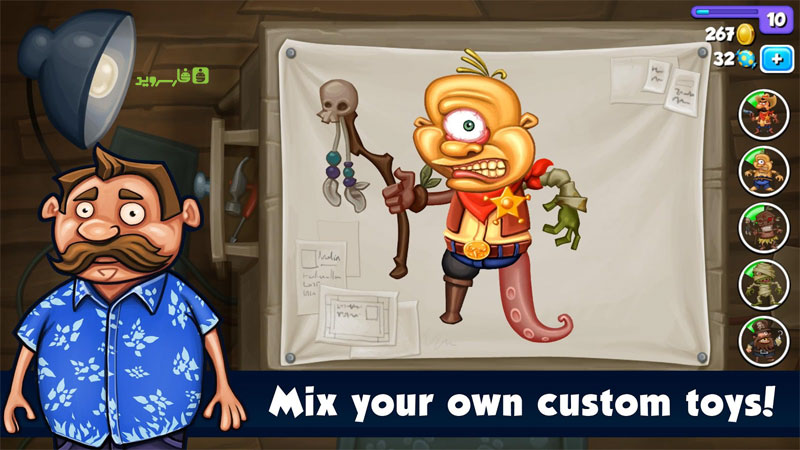 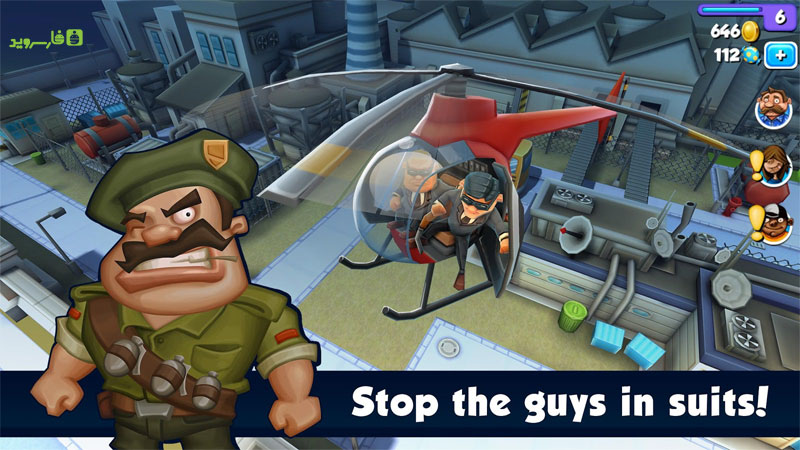 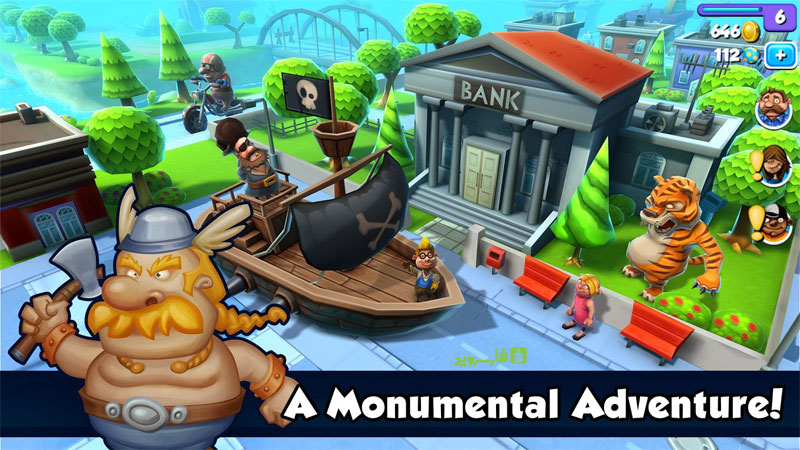