Zeldania 1.6 – Exciting and beautiful adventure game “Zeldania” Android + trailer
Full and purchased version of the game presented to you dear ones
tested with offline performance

Zeldania – Zeldania is a new, beautiful and entertaining game in the style of adventure games from Progressive Programming game studio for Android, which is priced at $ 1.79.It has been published on Google Play and today we are going to introduce the latest complete and purchased version in the presence of you fans of this style of game. In the story of the game, a match is starting and the whole city is preparing for it. You, who have dreamed of becoming a knight since ancient times, want to participate in these competitions to make your dream come true and everyone will consider you a knight; But when the matches start, strange creatures start attacking and you have a duty to defend others and destroy them. You also need to understand the story behind this attack and find out what all this was for so that you might eventually become a knight for your brave deeds. If you are a fan of adventure games Are you interested in this game? Download Zeldania right now and tell us what is worth getting?

Zeldania game has been purchased more than 5,000 times by Android users around the world and was able to get a score of 3.9 out of 5.0 . Features of this fascinating game include beautiful story, attractive and 3D graphics with various animations, fun gameplay, the possibility of discovering a large and beautiful land, war with monsters and the dangers of this adventure that your task in It solves puzzles and discovers dark secrets to discover the secrets of the royal family and be able to save your land. You are able to first watch the images and video gameplay of the game and then, if you wish, download the full and purchased version of the game for free from the high-speed Usroid servers . This game has been tested offline and has been run without any problems. 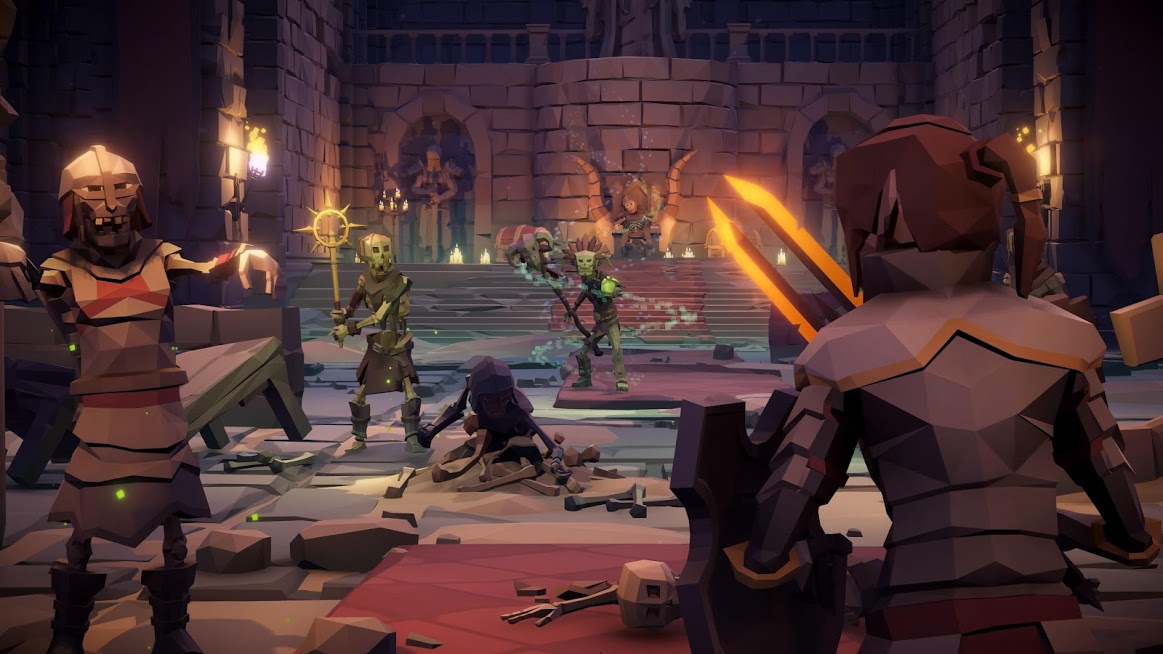 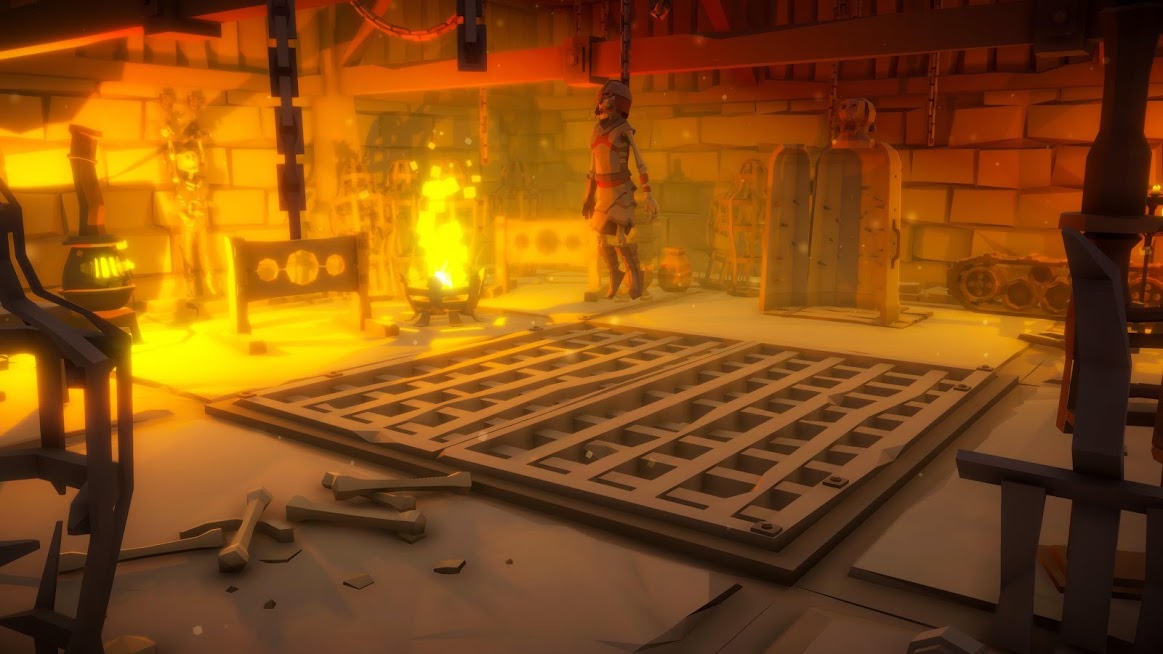 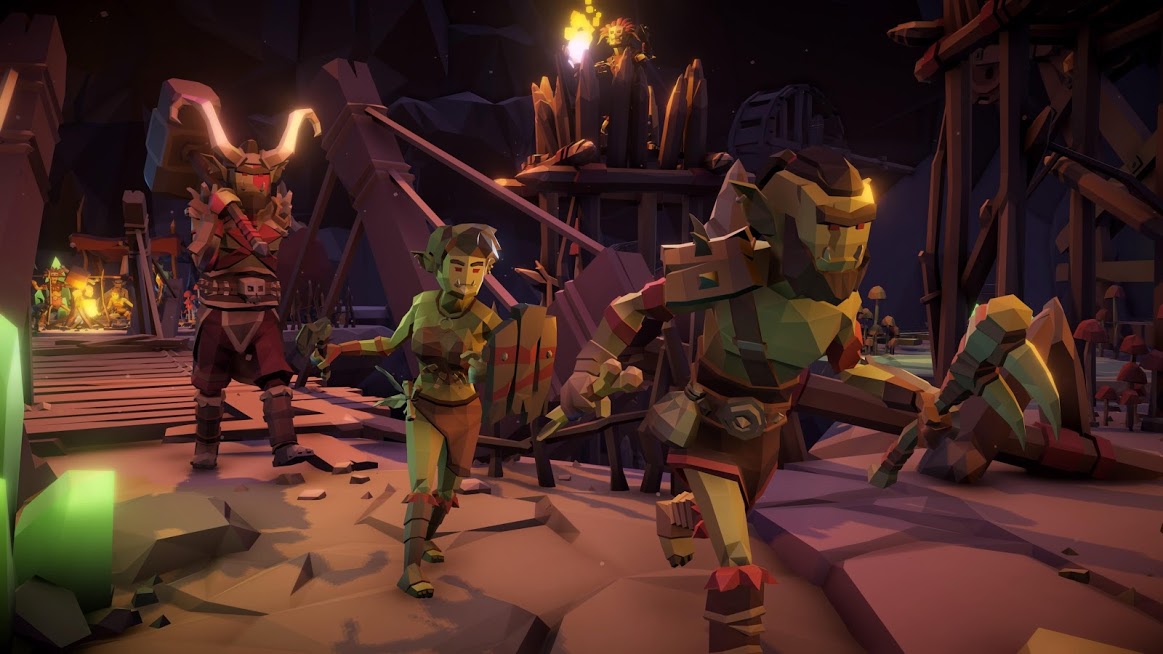 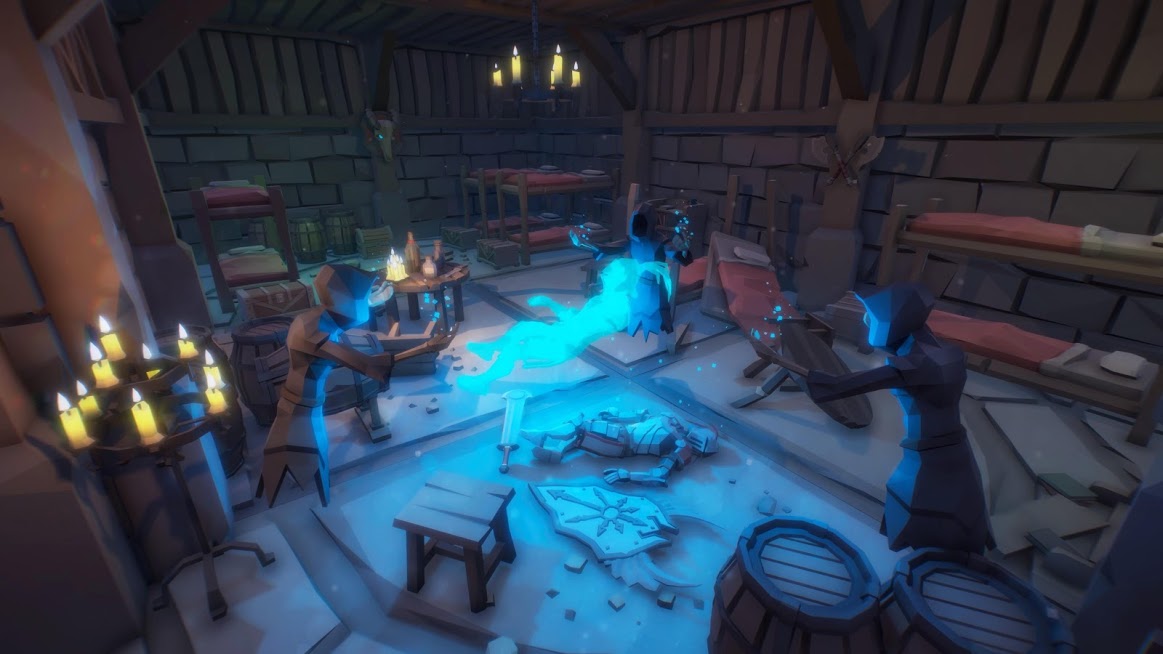 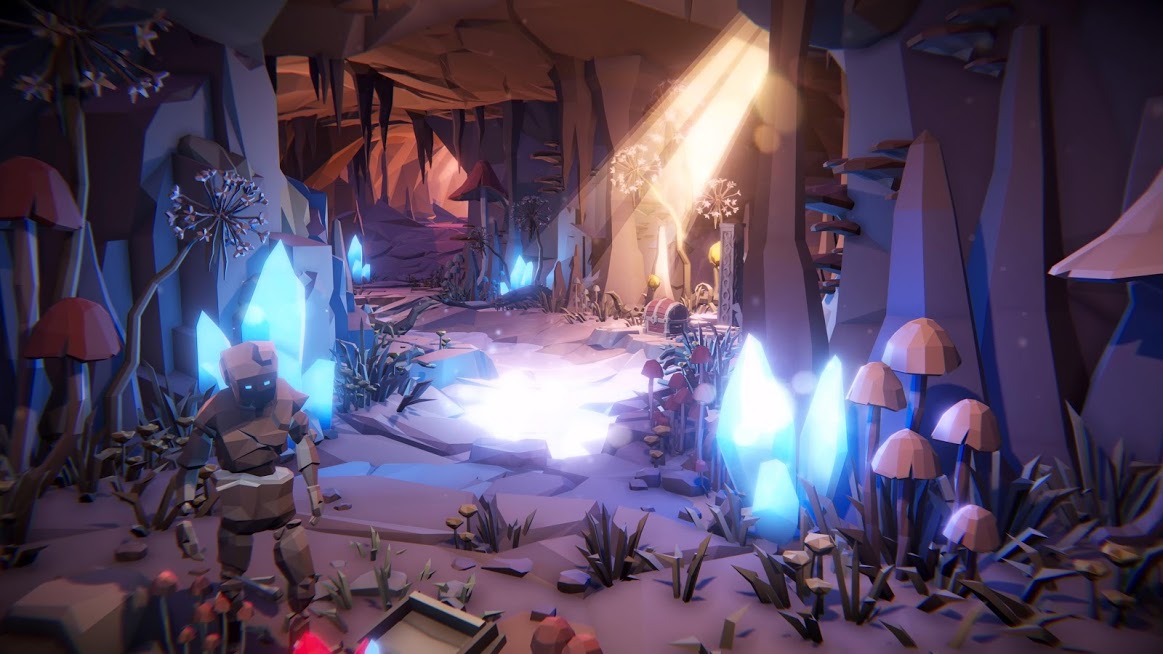 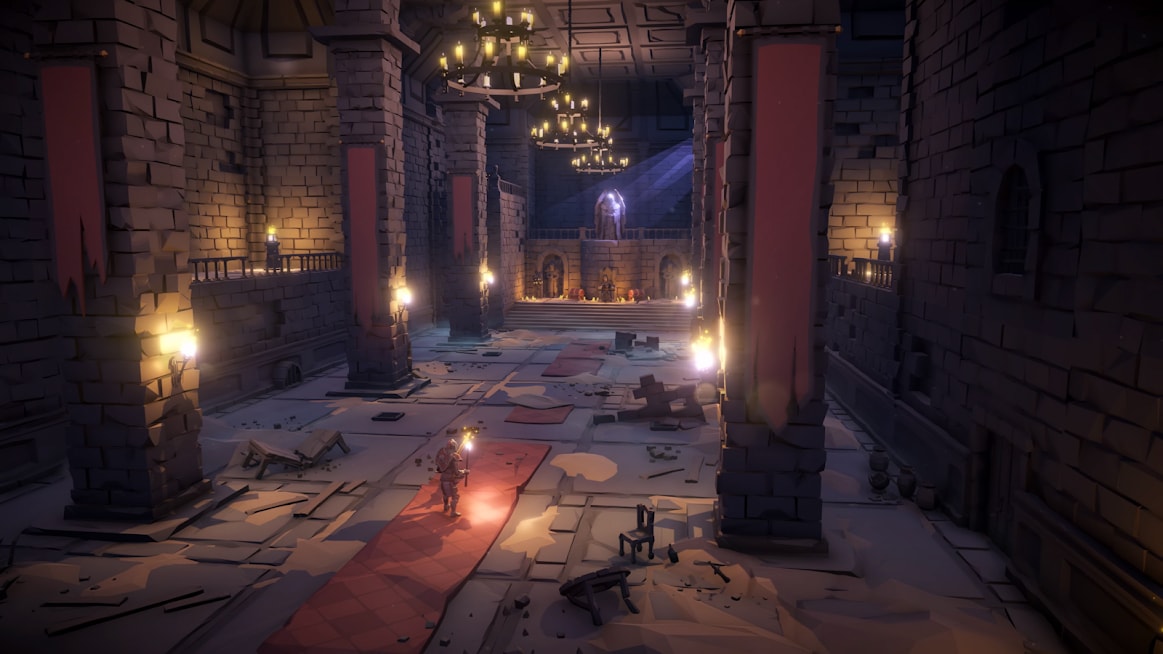 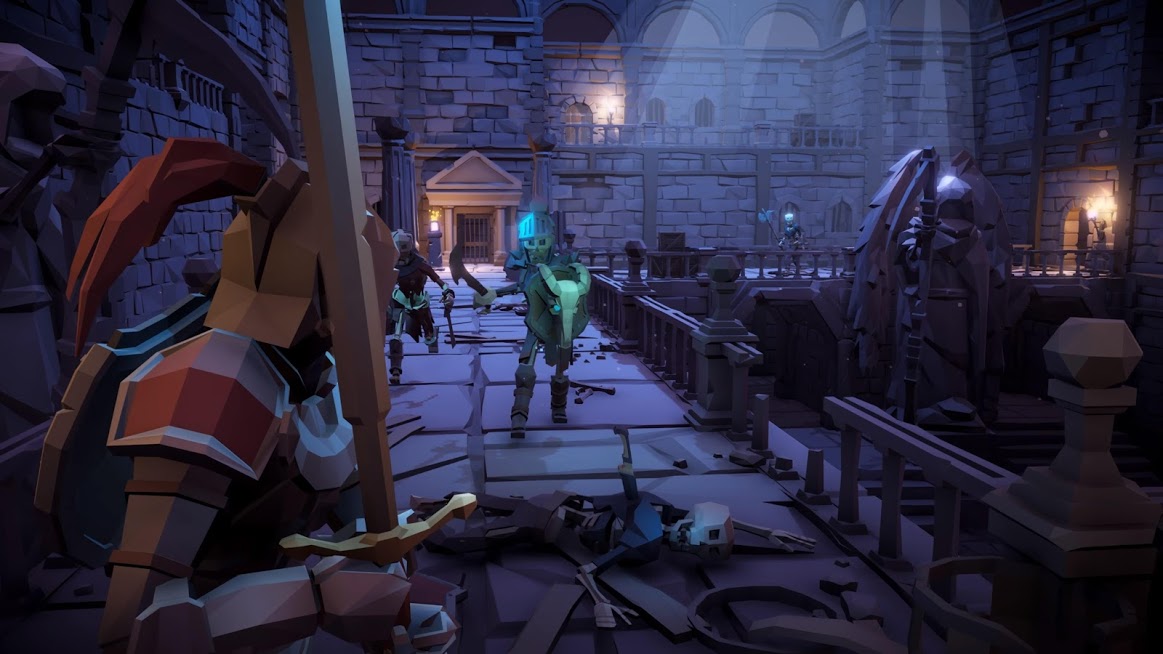