Armadillo Adventure – Brick Breaker A new, fun and incredibly beautiful game in the style of puzzle games– Strategic from KMD Games studio for Android, which, as always, has been introduced for the first time in Iran with your presence mode and has been offered for download! As the name implies, you are accompanied by a lovely character named Armidillo and you have to break hundreds of bricks to go through hundreds of different stages and go on an adventure! Like other Brick Breaker games; In “Armidillo Adventure” game, you shoot from the bottom of the screen towards the bricks at the top of the screen and by removing them, you will get closer to your goal! Dozens of different power-ups and achievements are available to you in each stage, which you can collect and earn more quickly to pass that stage! Armidillo is waiting for you to join him and start his adventure!

Game Armadillo Adventure – Brick Breaker Up to this moment, hundreds of thousands of times by Android users around the world downloaded from Google Play and managed to score 4.3 from 5.0 gain! You can first see pictures and video of the gameplay and finally, if you wish, download the latest version of the game with one click from Usroid high-speed servers . Like other games on the site, both the original version and the Armadillo Adventure – Brick Breaker mode have been tested by us and run without any problems. 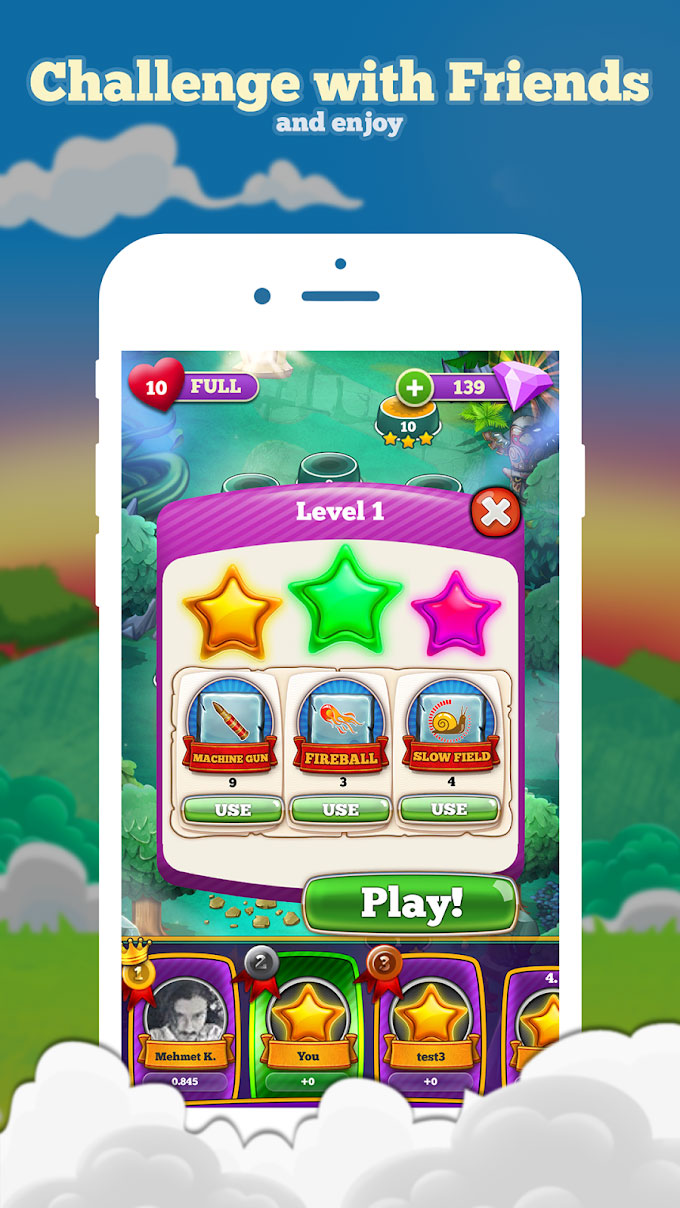 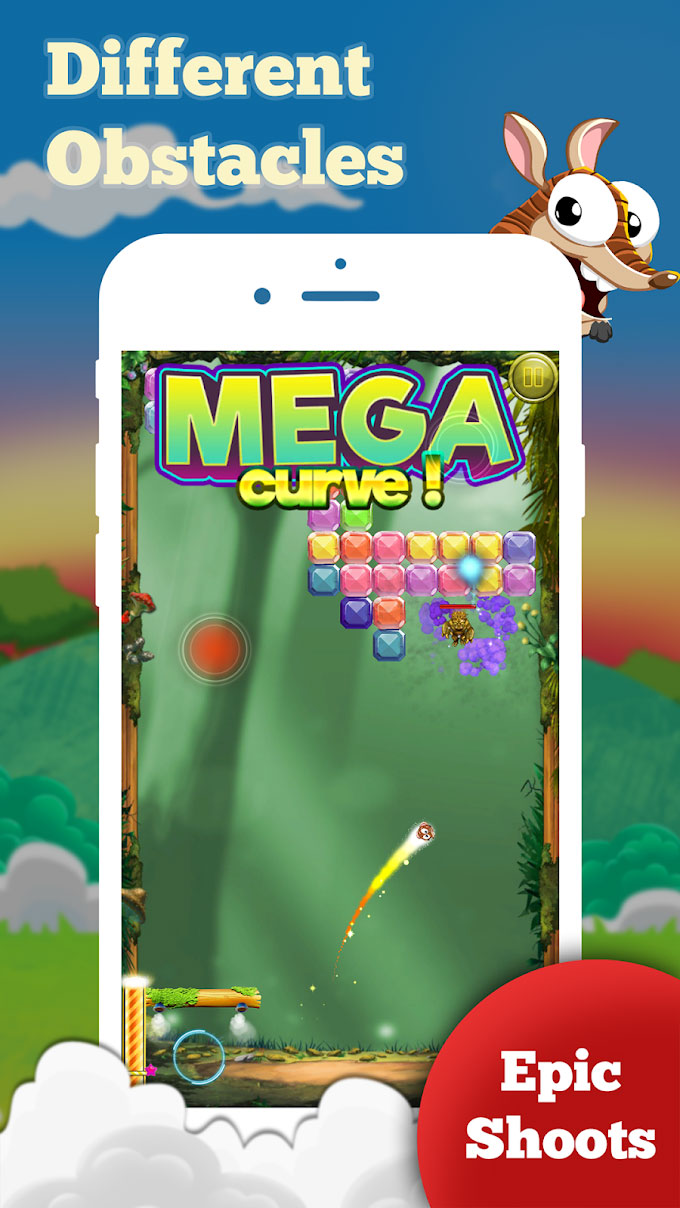 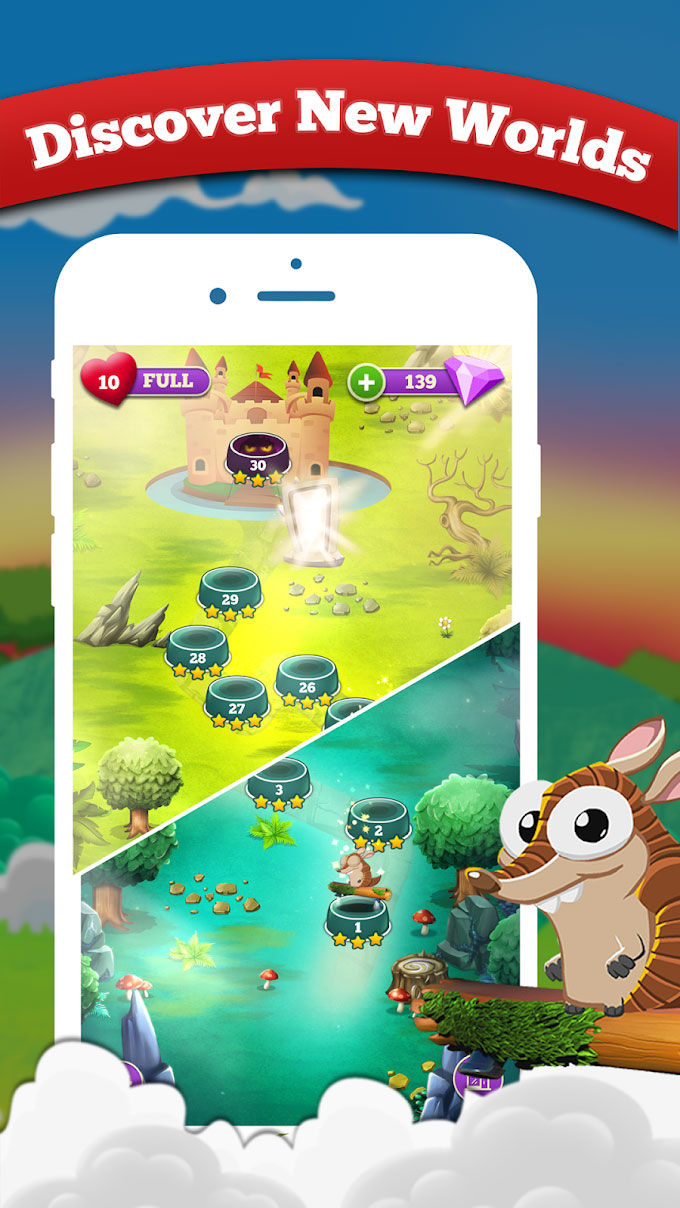 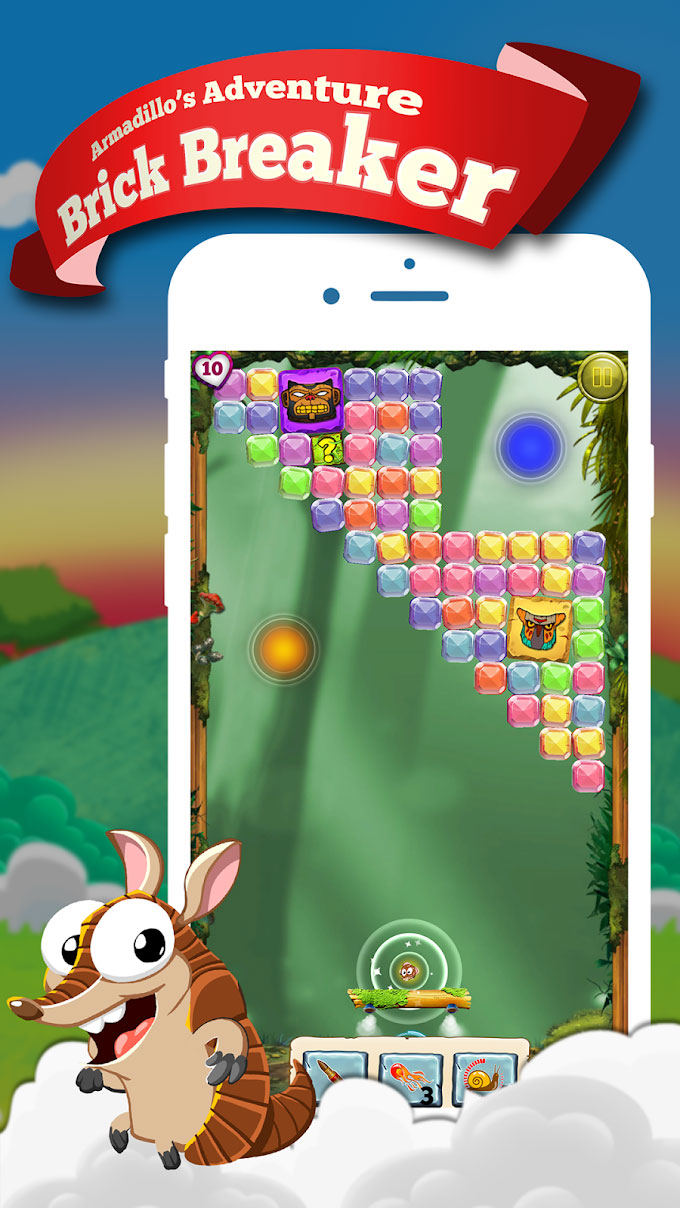 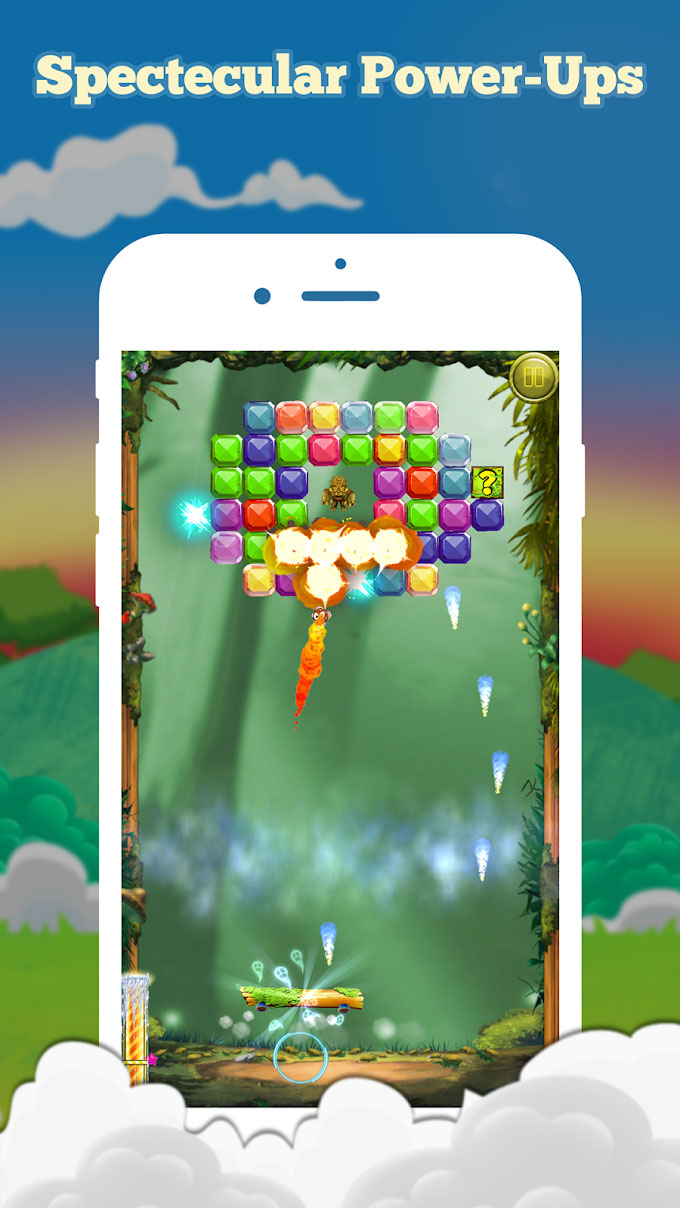