Bomb Squad Academy is an incredibly beautiful and entertaining puzzle game from Systemic Games, LLC for Android, which is available for free on Google Play and at your request. The latest update has been released with the mode for download and is in front of you! As you may have guessed from the title of this page, in Bomb Squad Academy your task is to save the world by defusing bombs in time! Your task is to be able to learn how the existing boards work in a limited time and to neutralize the bombs by manipulating the buttons and other items on the screen and prevent the destruction of the world! As you progress through the game and complete missions, the items on each board increase, and to defuse the bomb you need to identify the components of the board, understand the connections, and learn how the circuit works; The slightest mistake causes a bomb to explode and destroy the world! If you are looking for a special puzzle game to fill your free time, Bomb Squad Academy will definitely attract your attention.

Game Bomb Squad Academy to date +1000 by Google Android users worldwide and has received good rating of 4.5 from 5.0 to learn that we Usroid the latest version of its mobile offerings have to download mode. You can first view images and videos of the gameplay and finally, if you wish, download it from the site’s high-speed servers with one click.

Note: To open the steps after passing the training steps, return to the main page and click on Level Select and then unlock the full version of the game. 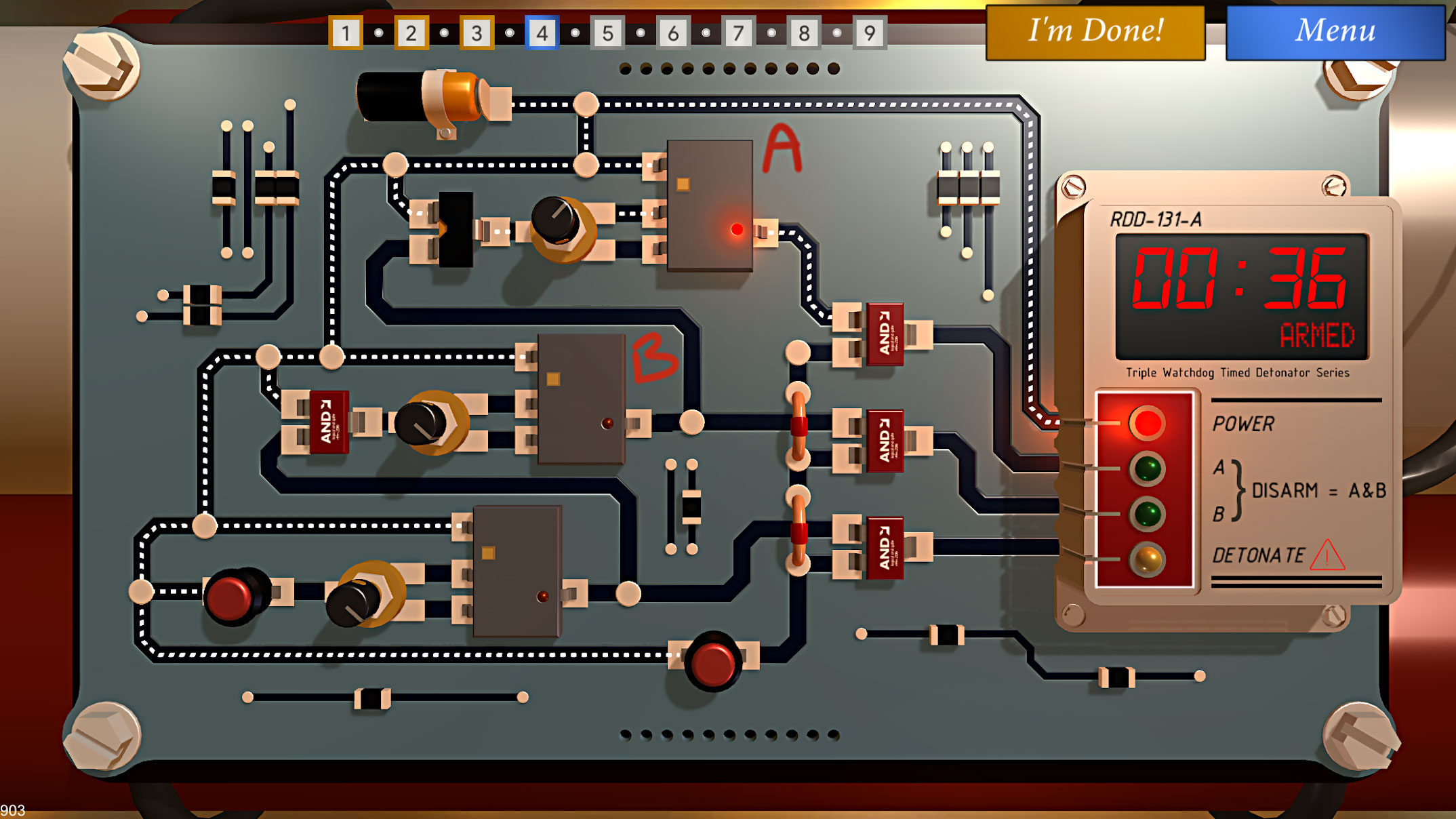 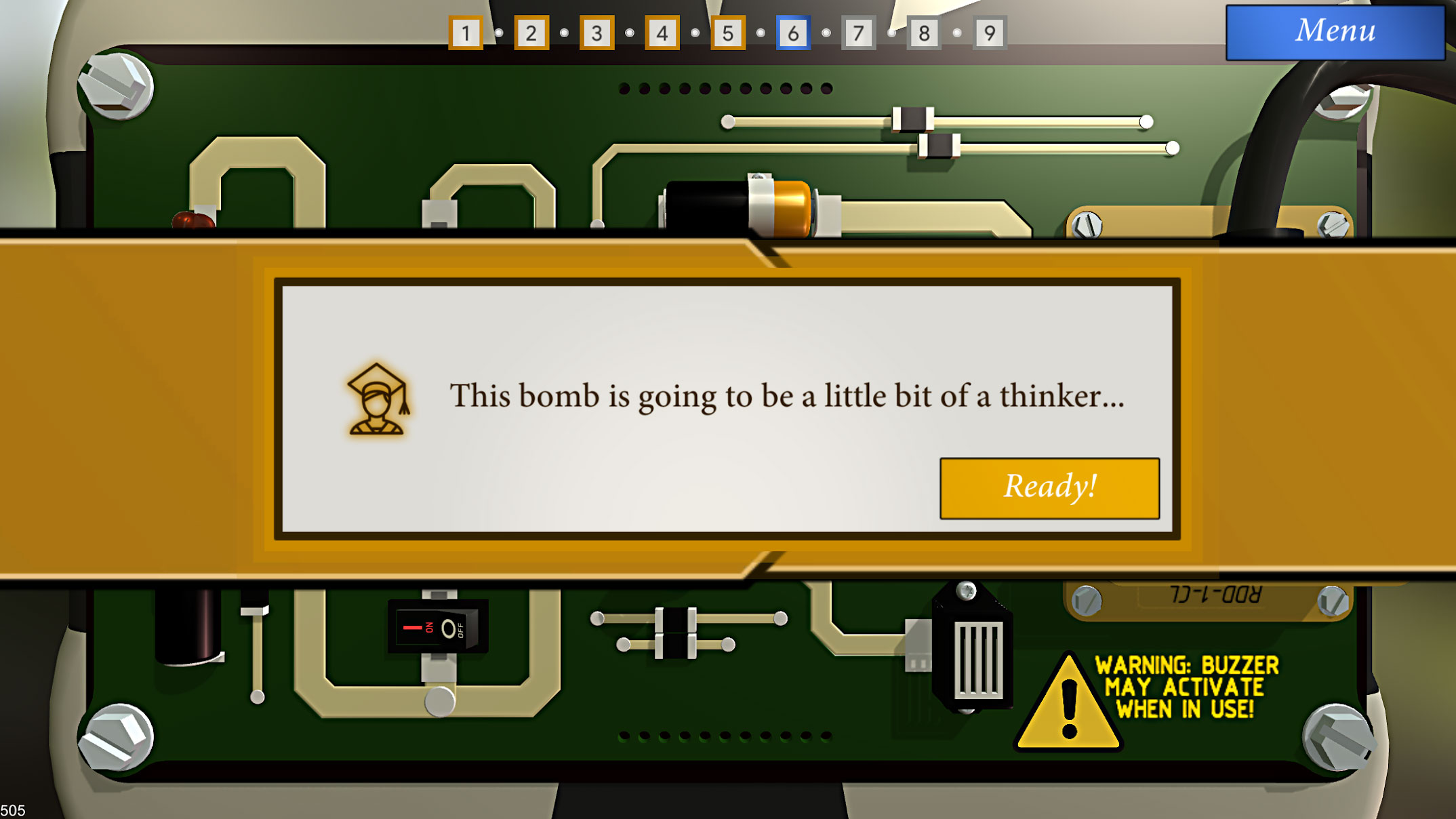 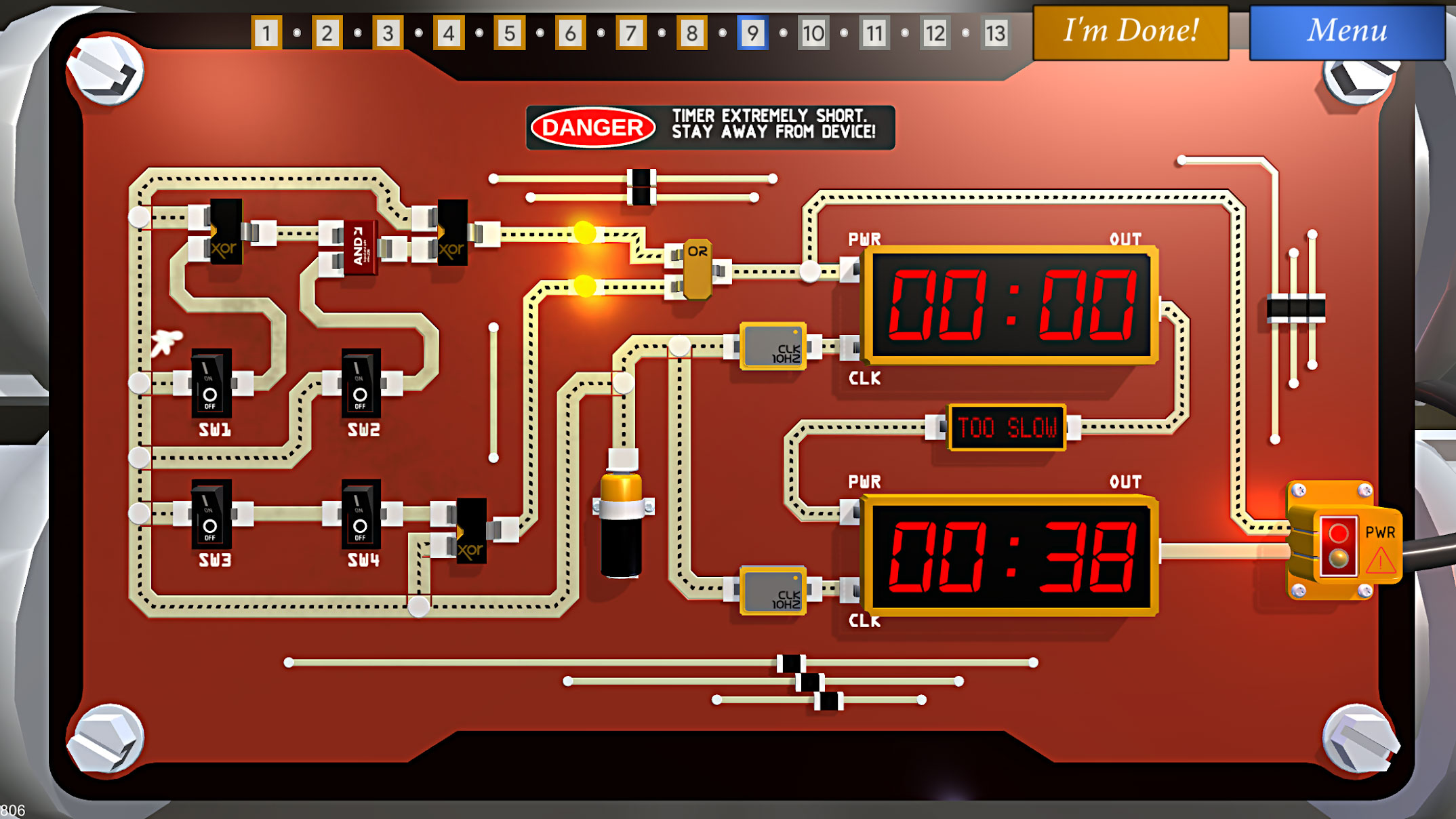 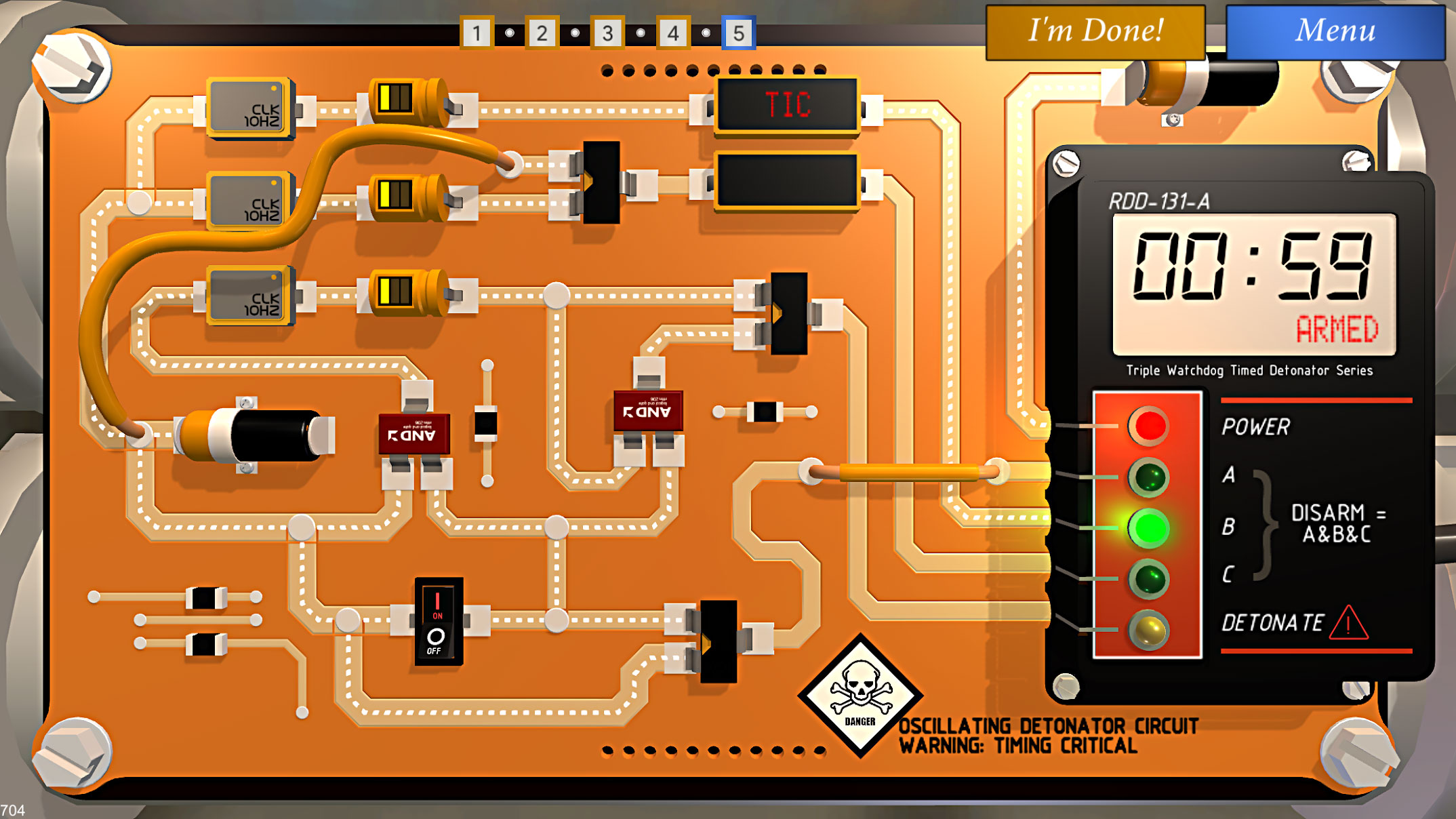 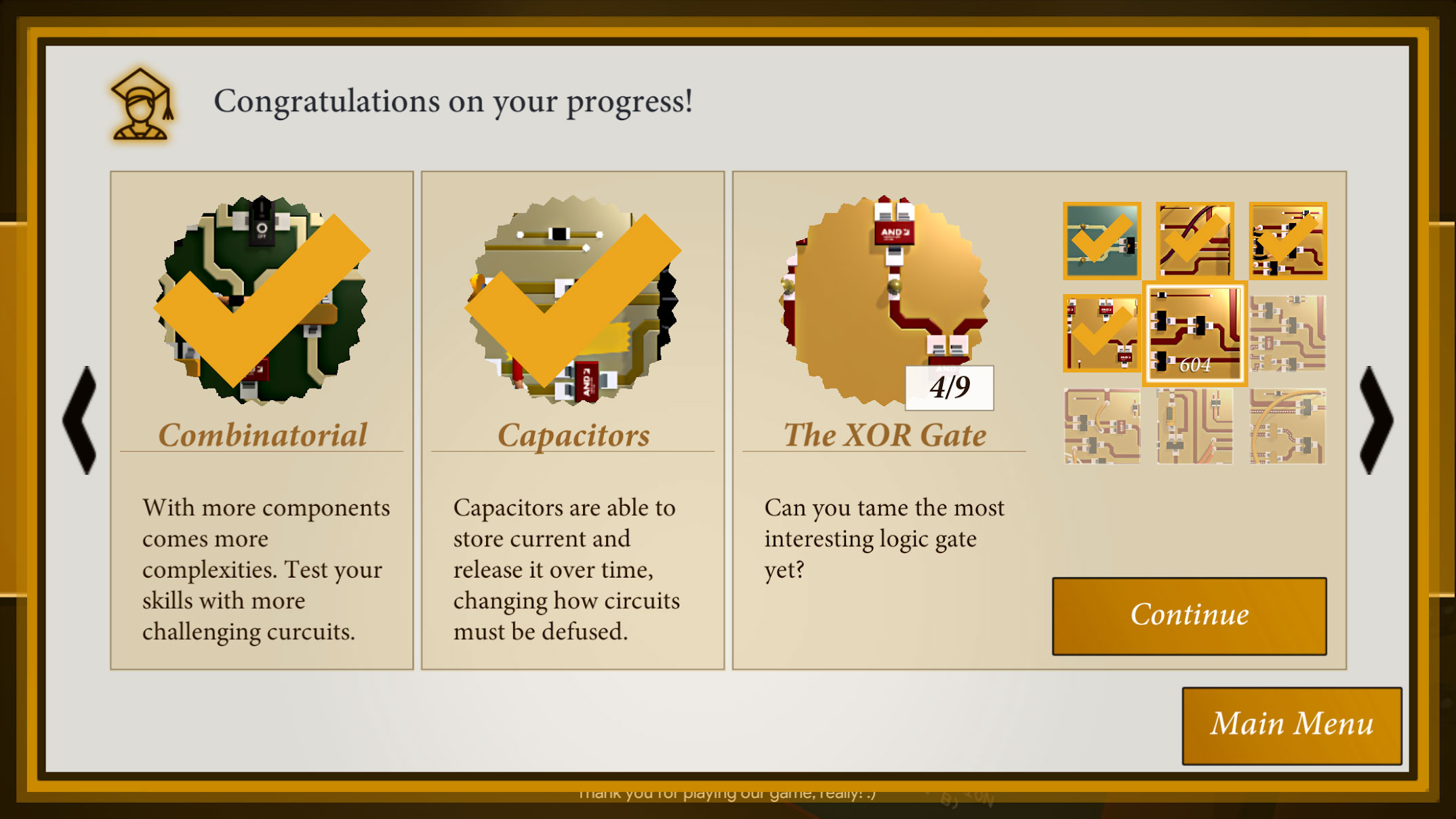 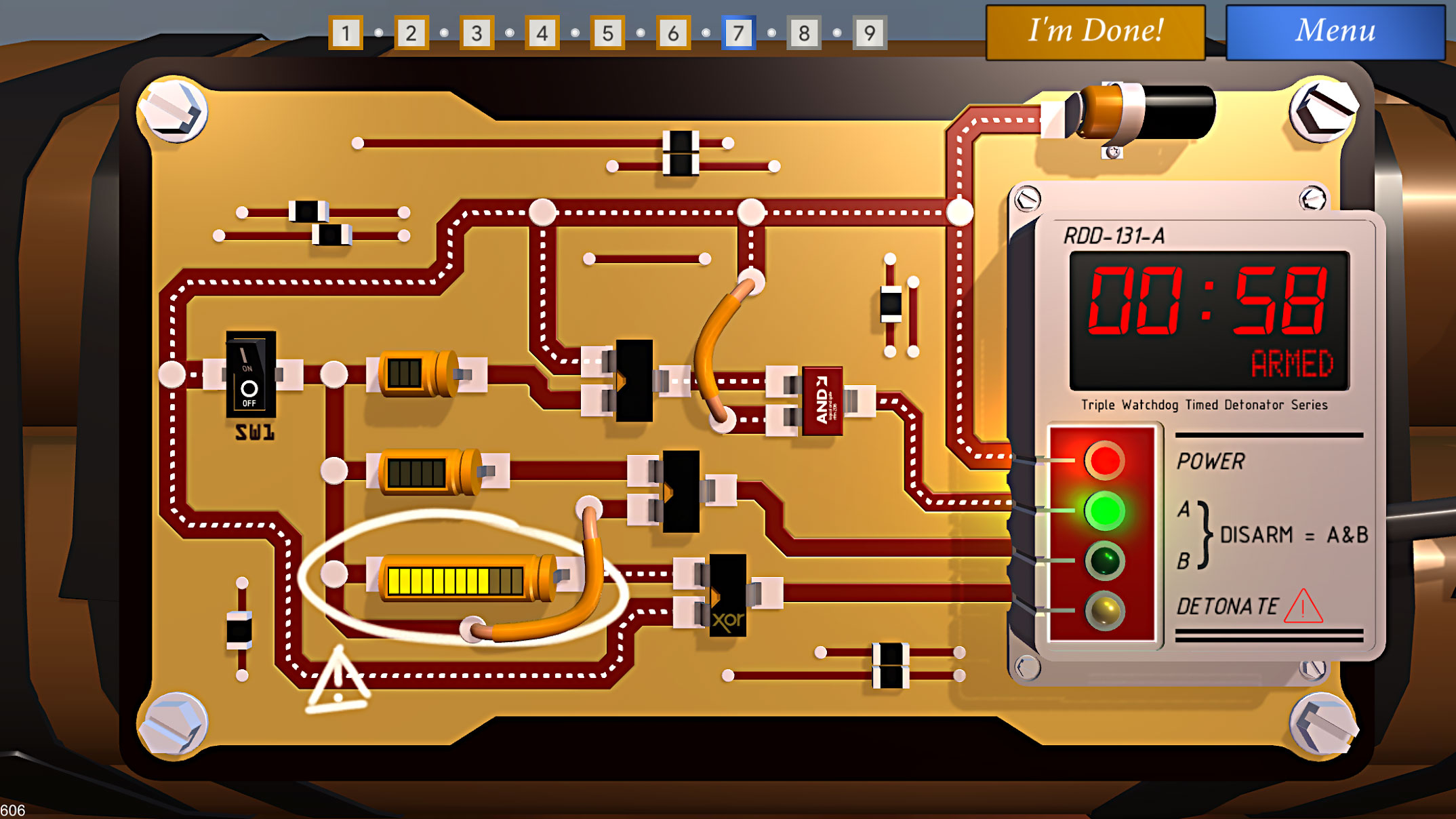 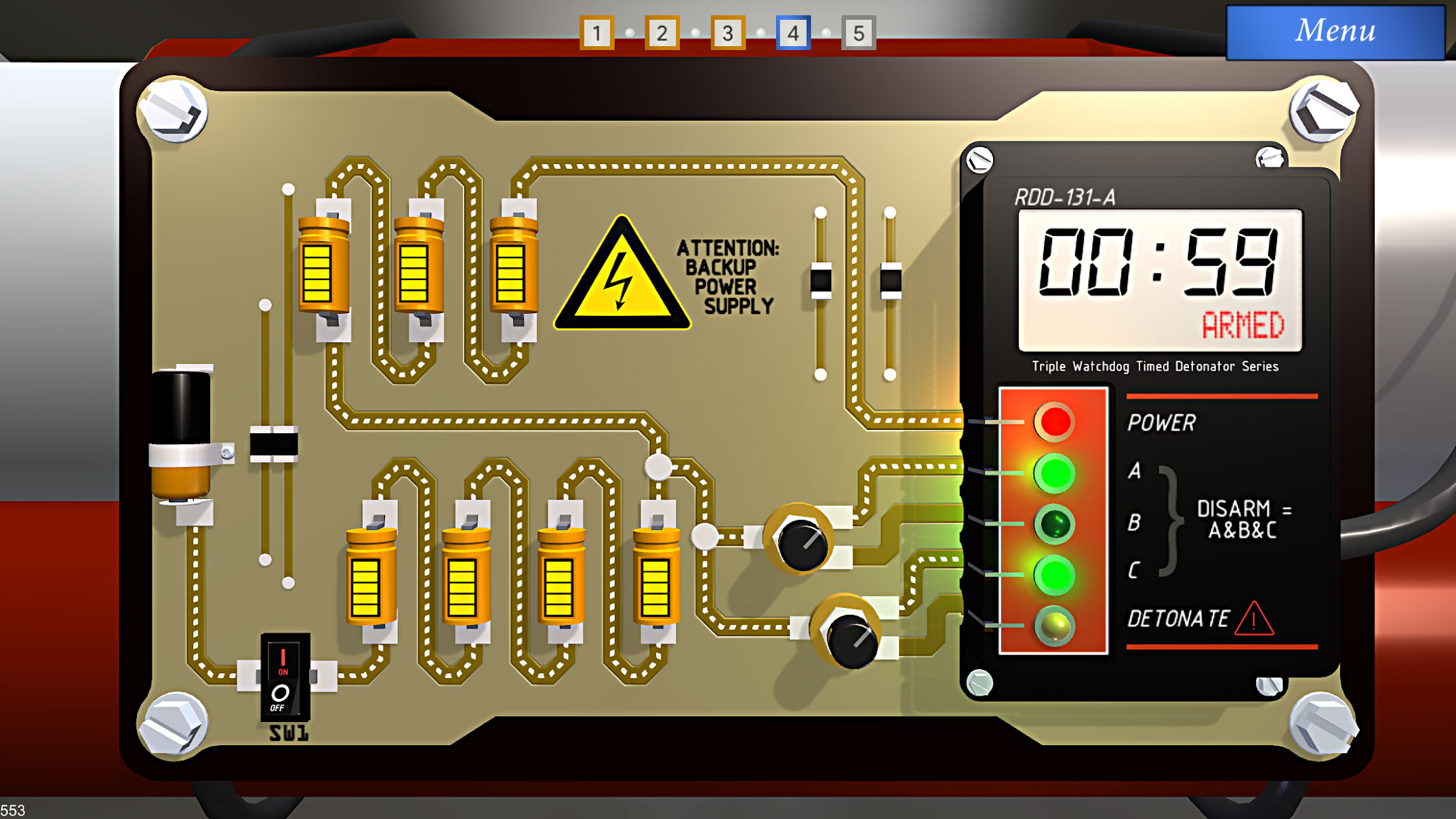 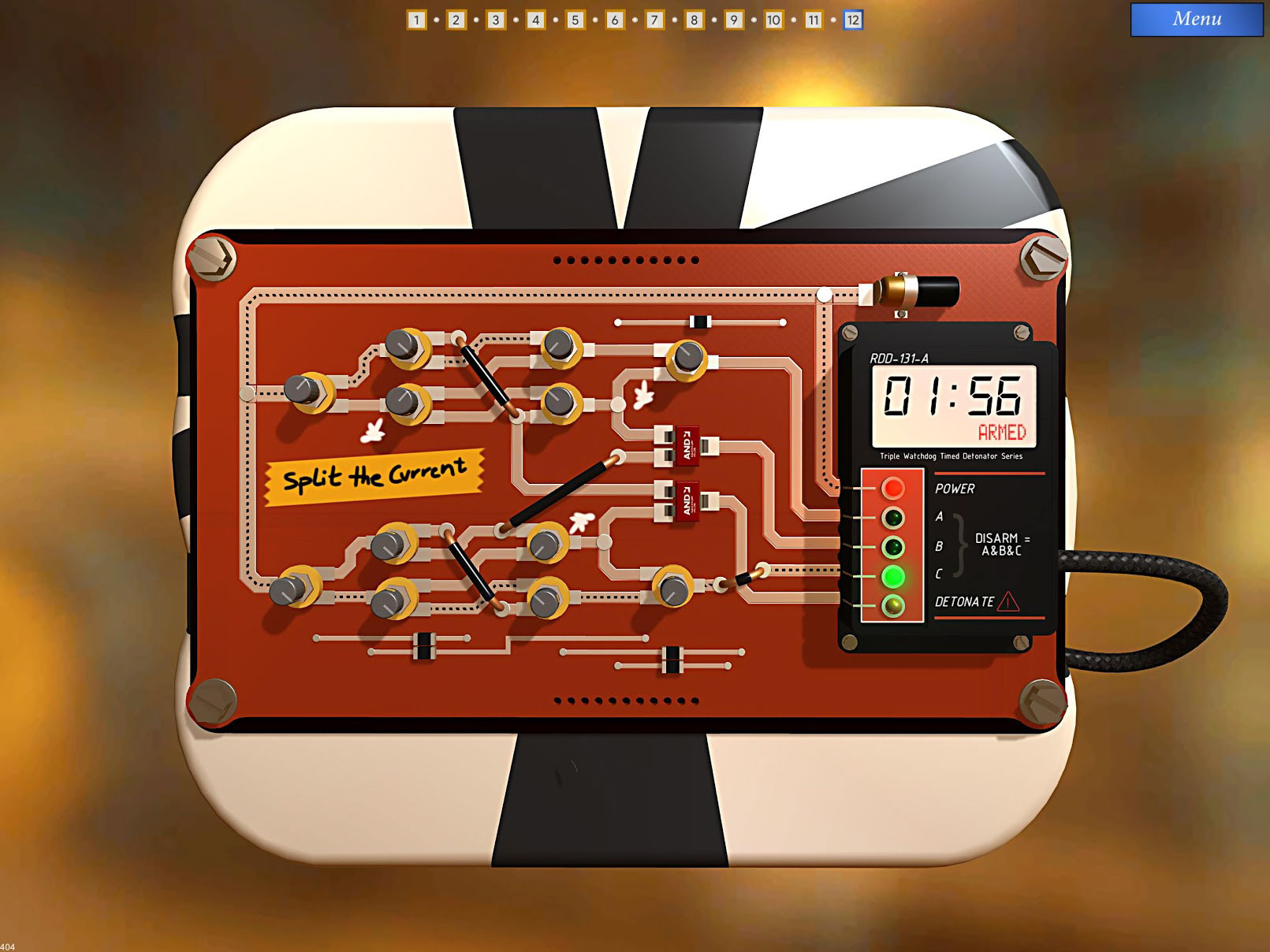 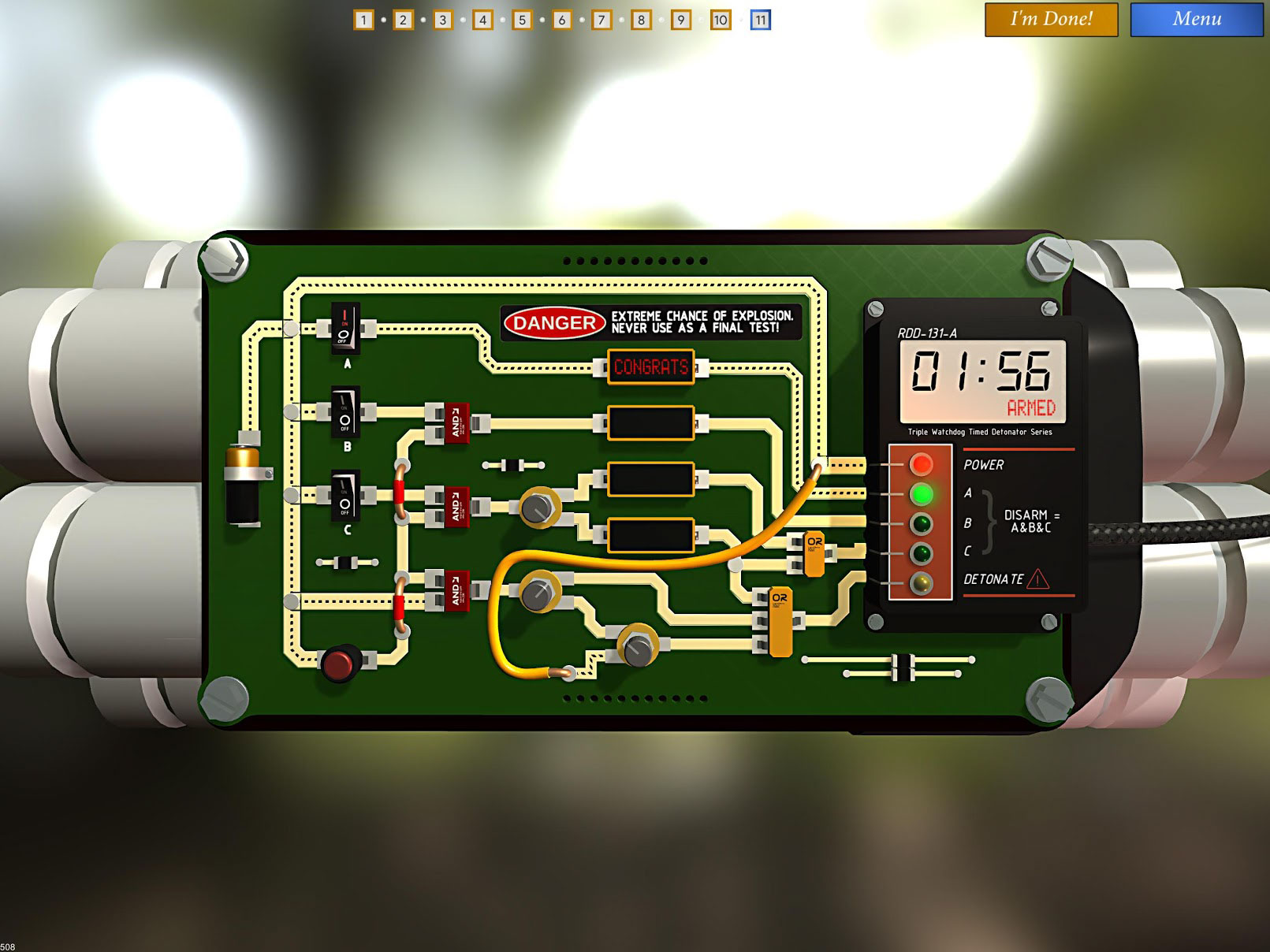