Bumper CatsA title from an interesting, entertaining and competitive arcade game by Singapore Studio Lifebelt Games Pte. Ltd. Has been produced and released for the Android operating system. The gameplay of this game is fast-paced games with fast stresses. The whole game is modeled on one of Crash Bash’s famous Polar Panic games, in which you have to ride on polar bears, hit your opponents to throw them off the field. Now you can experience the same gameplay with the same interesting features, but this time in a more advanced way. In Bumper Cats, you are in the role of cats competing on different maps and trying to get all the players out. Your task is to get on your own device and go to the competitors and hit them hard to throw them in a certain direction. You should continue to do this until your opponent is pushed out of the playing field and dropped from the sidebar to be eliminated from the competition. Each time you throw an opponent out, your reward is to grow bigger and you can do it with more force. The last cat left on the map wins the race. The style and gameplay of the game is very simple and fun, but its interesting features make Bumper Cats, along with its simple appearance, a challenging and competitive game.

Bumper Cats is an exciting and action-packed arcade game that can keep you entertained for hours and fill your free time. Game of Thrones cats is available in HD with a smooth and interesting gameplay, which does not require internet or very powerful mobile phones and tablets. The game is available for Android users on Google Play with more than 100,000 downloads and a very good score of 4.5 out of 5.0 . The latest update of Bumper Cats game can be downloaded in two normal and modded versions from Usroid .

Note: In the game mode version, all characters are unlocked. Also, by buying from the store, instead of reducing the money, it is added to the amount. 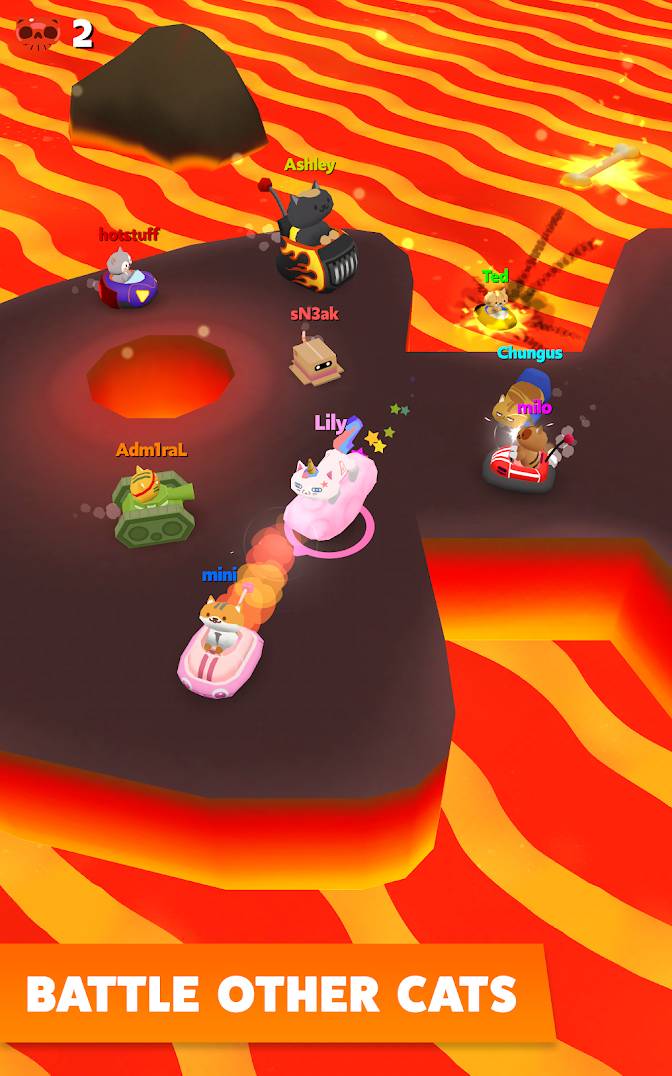 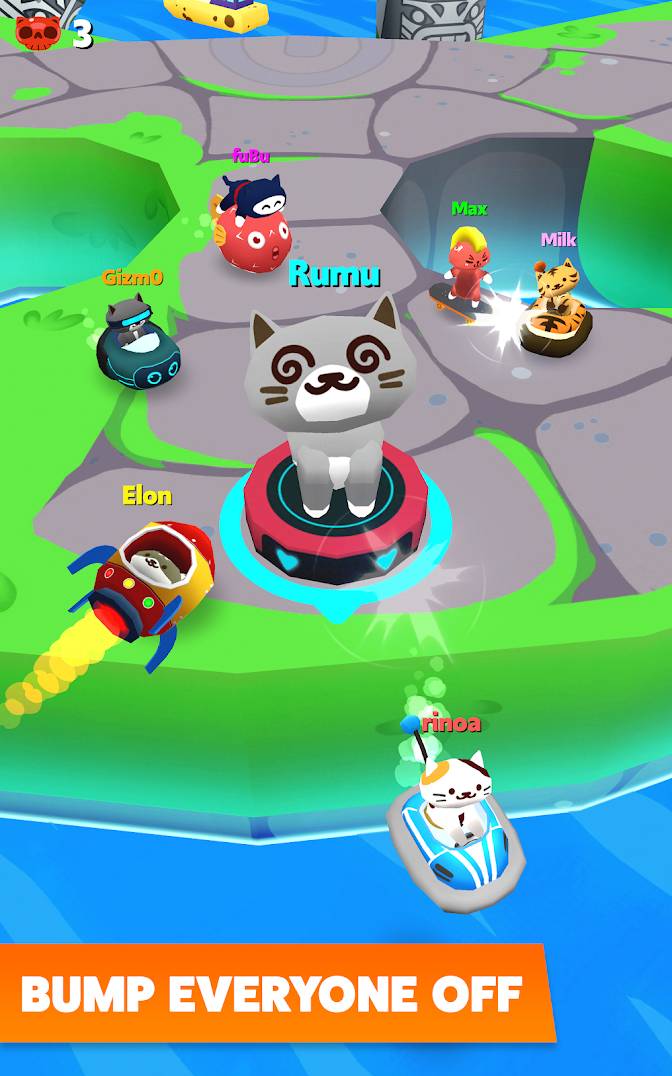 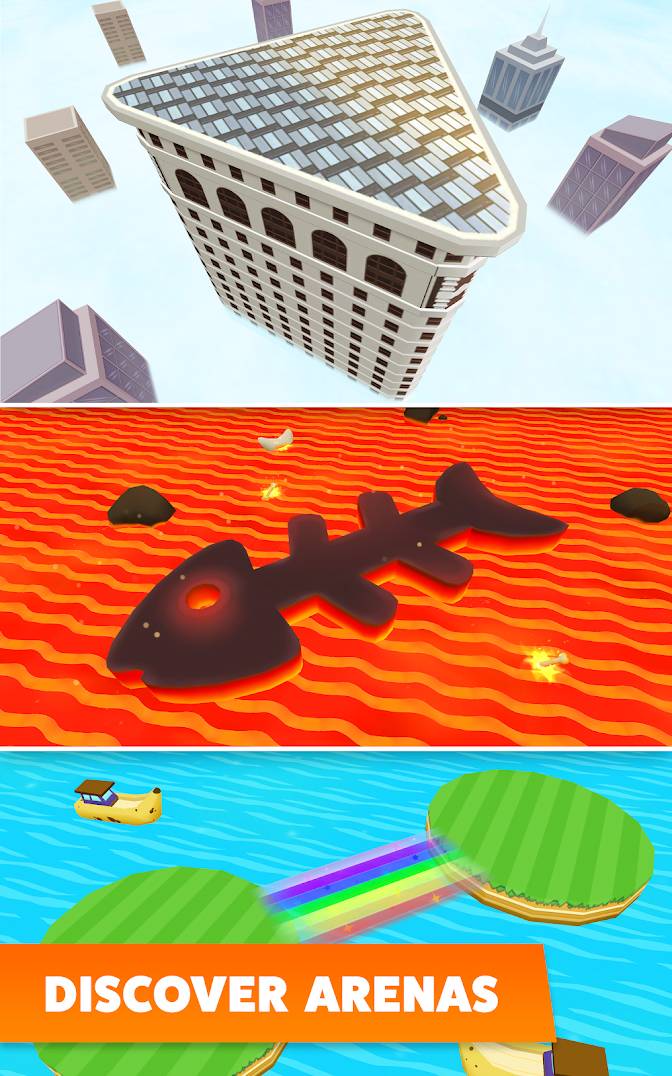 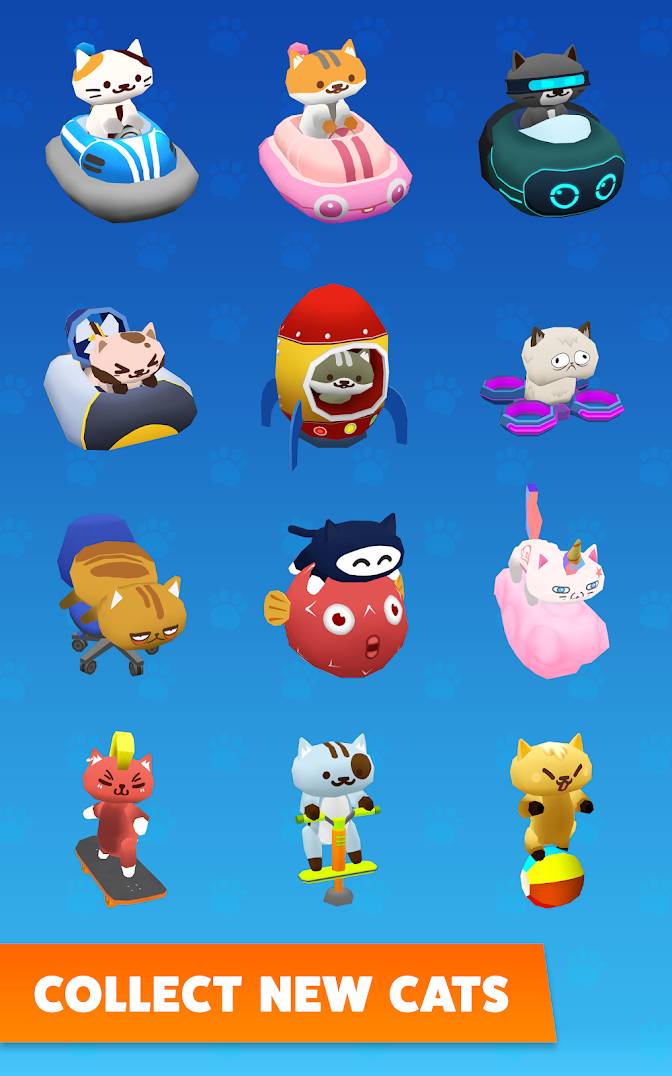 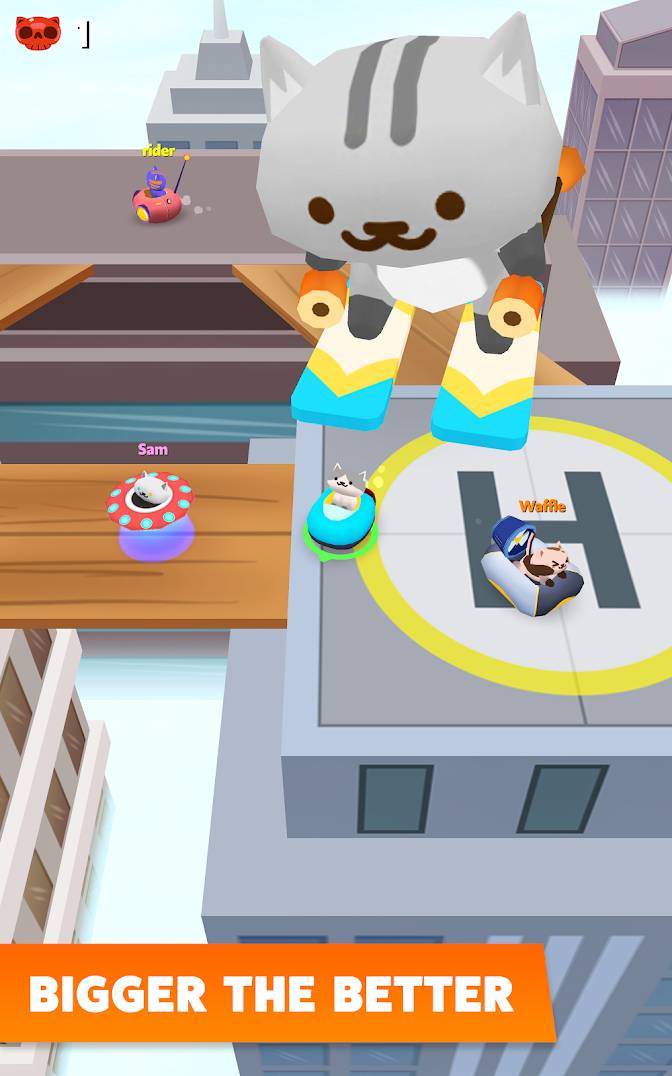