Cavernaut v1.0.7 – A very attractive and entertaining arcade game for Android Caveman + trailer,
full and purchased version of the game for $ 1, presented to you dear ones
tested with offline performance

Cavernaut – Cavernaut is the name of a very attractive, simple and at the same time incredibly beautiful and fun game in the style of arcade games. The German company Einheit B was responsible for making and developing this game. Cavernaut is a standalone game, the first version of which was released in 2013 for the PC platform through a small startup. About a year later, a special version of iOS was produced, and after a while, the Android version of that port was released in the Google Play Store. During these years, the game remained with the same original style and context and not many updates were released for it. Usroid once again decided to release a rare and very interesting game, and in this article you can download the Android version of Cavernaut for the first time among all Iranian websitesDownload from Usroid. This beautiful and compact game can challenge you for hours and entertain you for hours. Even because of the interesting challenges, the Caveman game is a good option to compete with friends for more points. This game is an amazing arcade work based on old classic titles that can also delight you as a nostalgic game. In Caveman, you play the role of a group of humans who travel on a spaceship to an unknown planet. A strange planet led by aliens. When you enter the planet, you are drawn to the depths of its underlying layers. Where there are thousands of nested paths in the shape of a cave. You seem to have become a hunt for aliens. From now on, your only task should be to get the spaceship out of these layers. But this is not an easy task. These winding caves are equipped with all kinds of deadly traps. From space bombs and mines to a laser destroyer system and deadly blades attached to cave walls! You have to pass your ship through a winding path without any contact with other objects and cross obstacles and go to higher parts. But more challenges await you. For example, your ship is running out of fuel and you need to get to the next refueling station faster before you run out of fuel.

Some features of Cavernaut Android game:

Cavernaut is a great and fun title that will remind you of retro games. An interesting mechanism has been used for this game. Each time the game runs, all paths and obstacles change and new ones appear each time! This mechanism eliminates the need for duplicate routes. Caveman game has many features and charms that you will not realize until you experience it. This game with a score of 4.4 out of 5.0 has been able to download more than 10 thousand times on Google Play. Do not hesitate and download the full and purchased version of this game for free from Usroid right now and enjoy playing a fun and unique arcade game! 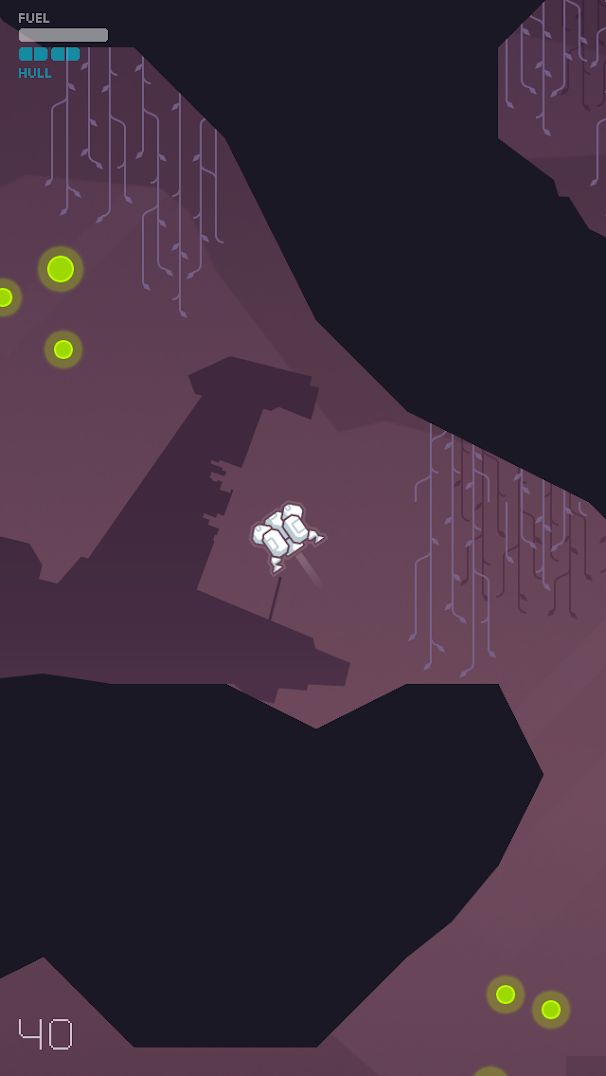 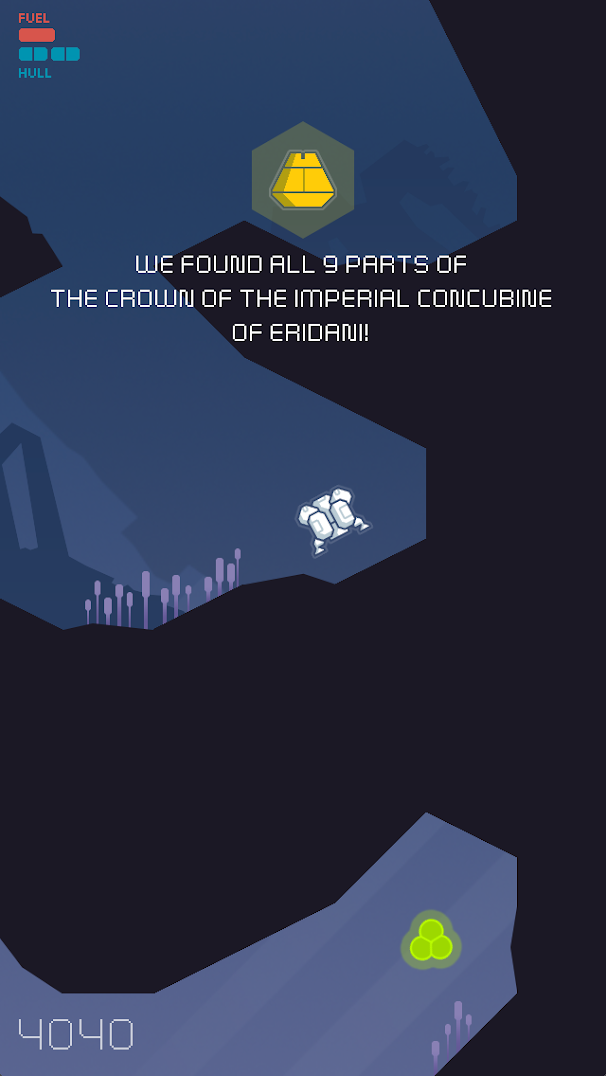 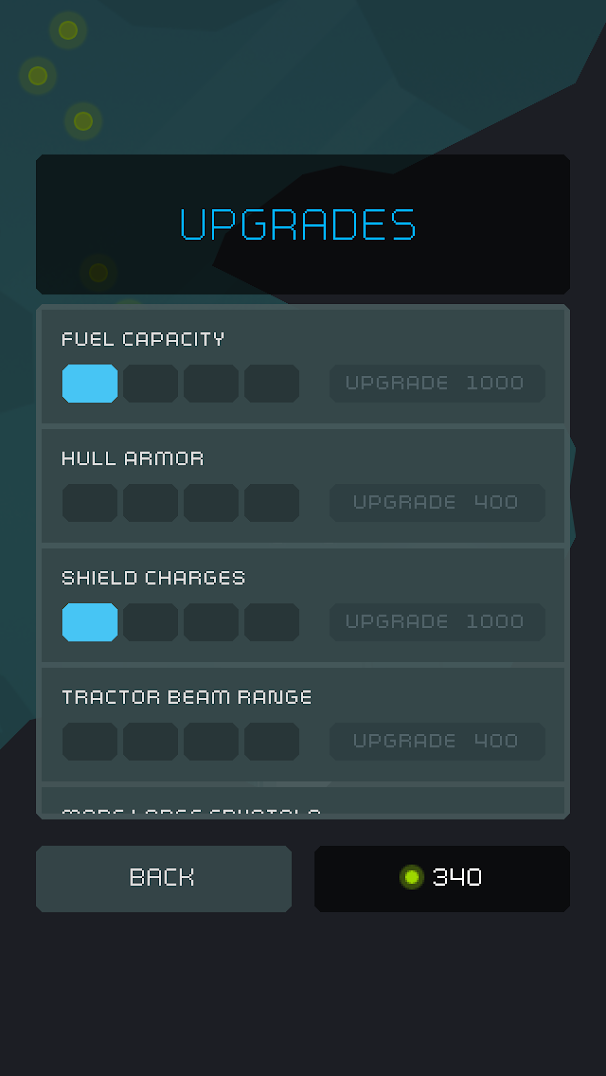 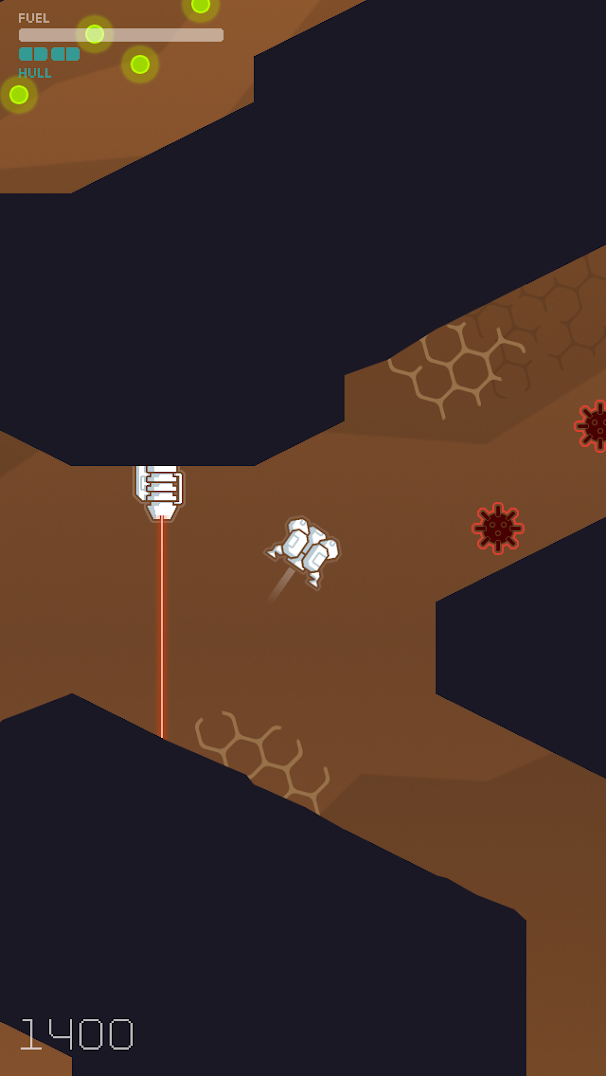 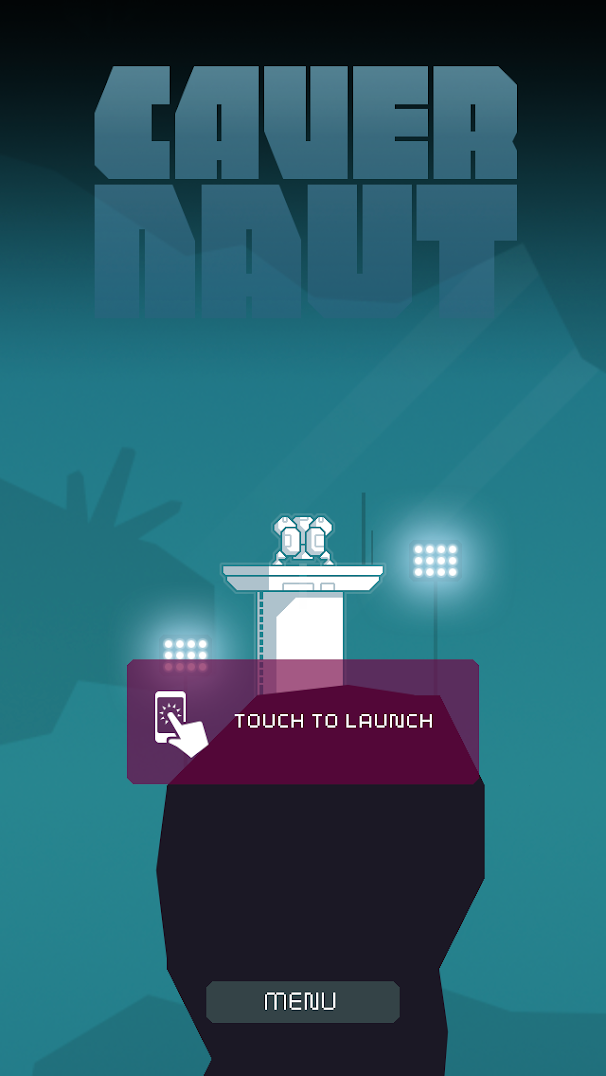