Dark Parables: The Swan Princess Full v1.0 – Adventure and brain teaser game for Android with data + trailer
Full version of the game – Introduction and release for the first time in Iran by Usroid
tested with offline performance

Dark Parables: The Swan Princess Full is a new and entertaining game in the style of adventure and intellectual games from Big Fish Games studio for Android , which was released for free on Google Play hours ago, and again, as always, we decided to release and for the first time in IranIntroduce it to the presence of you adventure game lovers and bring it to your ecstasy once again! The 11th episode of the Dark Parables game series with a beautiful and imaginative story called Dark Parables: The Swan Princess Full has been released for Android; The overall story of the game is that a mythical tree is being destroyed in a remote land in England, and if this happens, people’s lives will fall apart; Now you have to use the magic seeds of the earth to rebuild it and give new life to nature, but these seeds have been stolen and with the help of a famous detective and by solving the riddles of the game, find the seeds and develop them. Return the land! If you are a fan of adventure and intellectual games, you will surely know Big Fish games; A popular developer who works in the field of making hidden object games, and dozens of games are available on the site, and his games are definitely worth downloading! 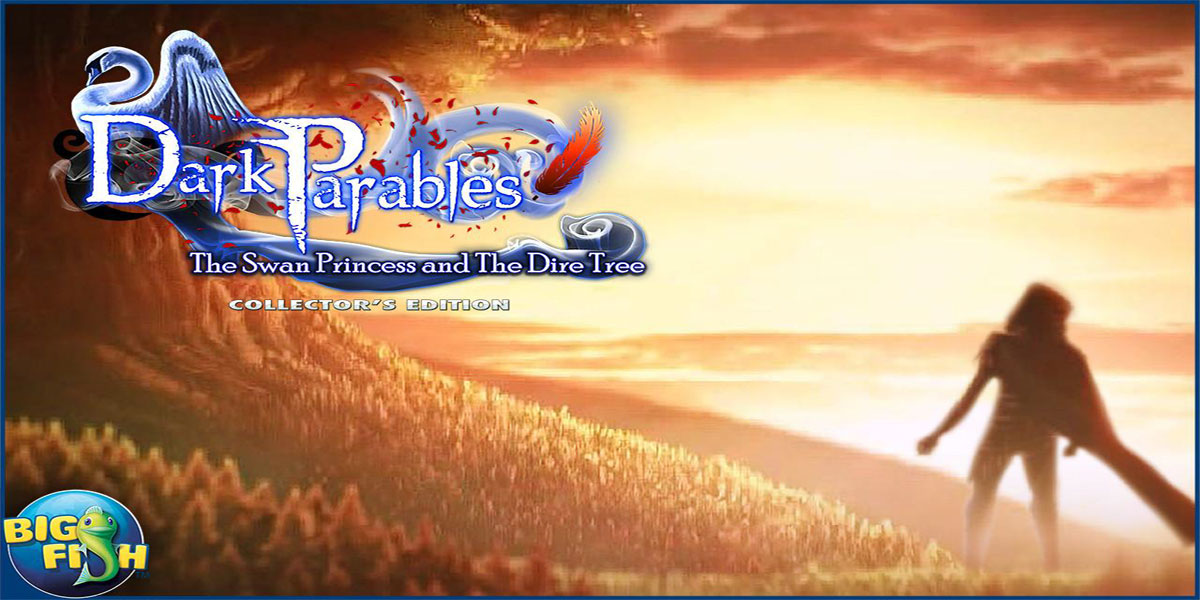 Dark Parables: The Swan Princess Full game has been downloaded less than 10 times and by downloading, installing and running it, you will be one of the first global users to experience it! In Dark Parables: The Swan Princess Full, you have the task to find hundreds of hidden objects, leave small games behind and solve dozens of different puzzles and challenges so that you can advance the story! General features of the game include HD graphics, exciting sound with different scenes of hidden objects; Thousands of hidden objects to find, dozens of mini-games and special puzzles to solve; He mentioned good design and addictive gameplay. You can first view images and trailers of the gameplay and then, if desired, download the full version with data from Usroid high-speed servers .

– Download the data file and decompress it. Com.bigfishgames folder . Copy spdtgoogfree to the Android / obb path of the device’s internal storage. 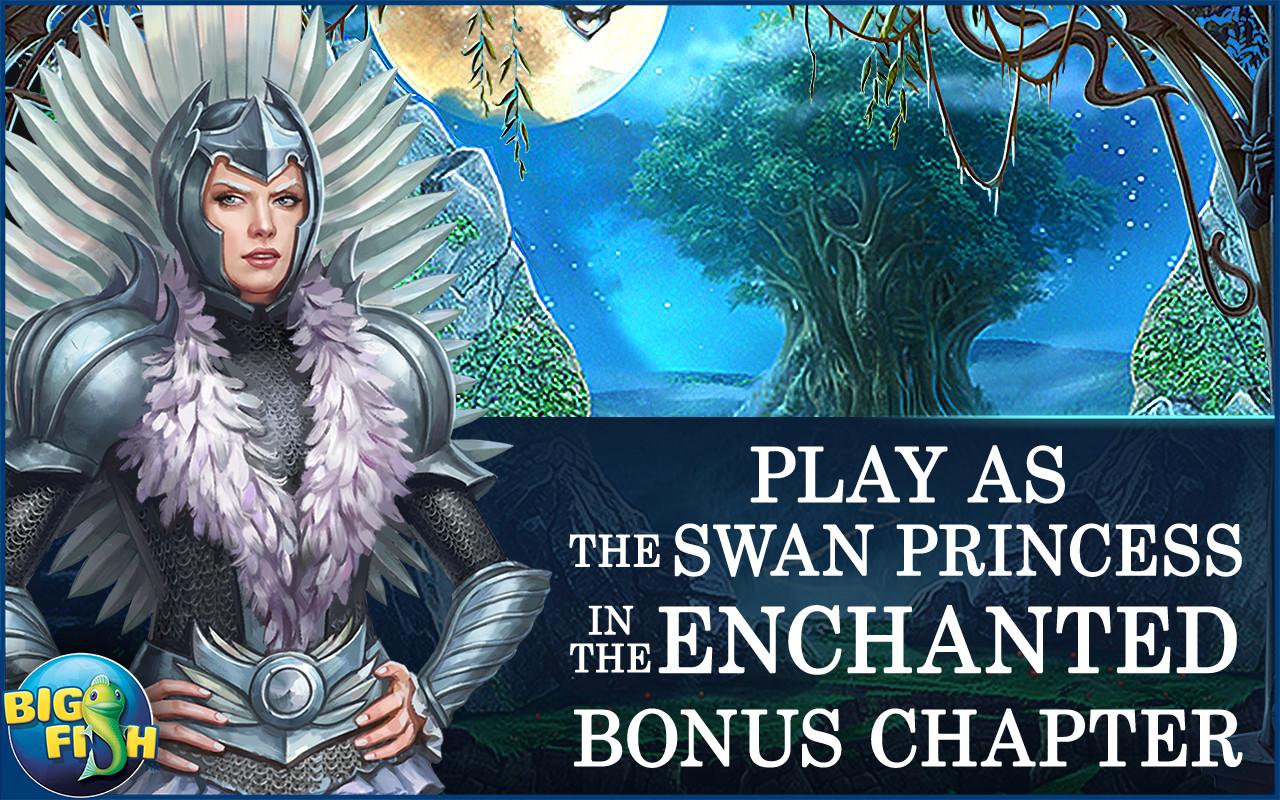 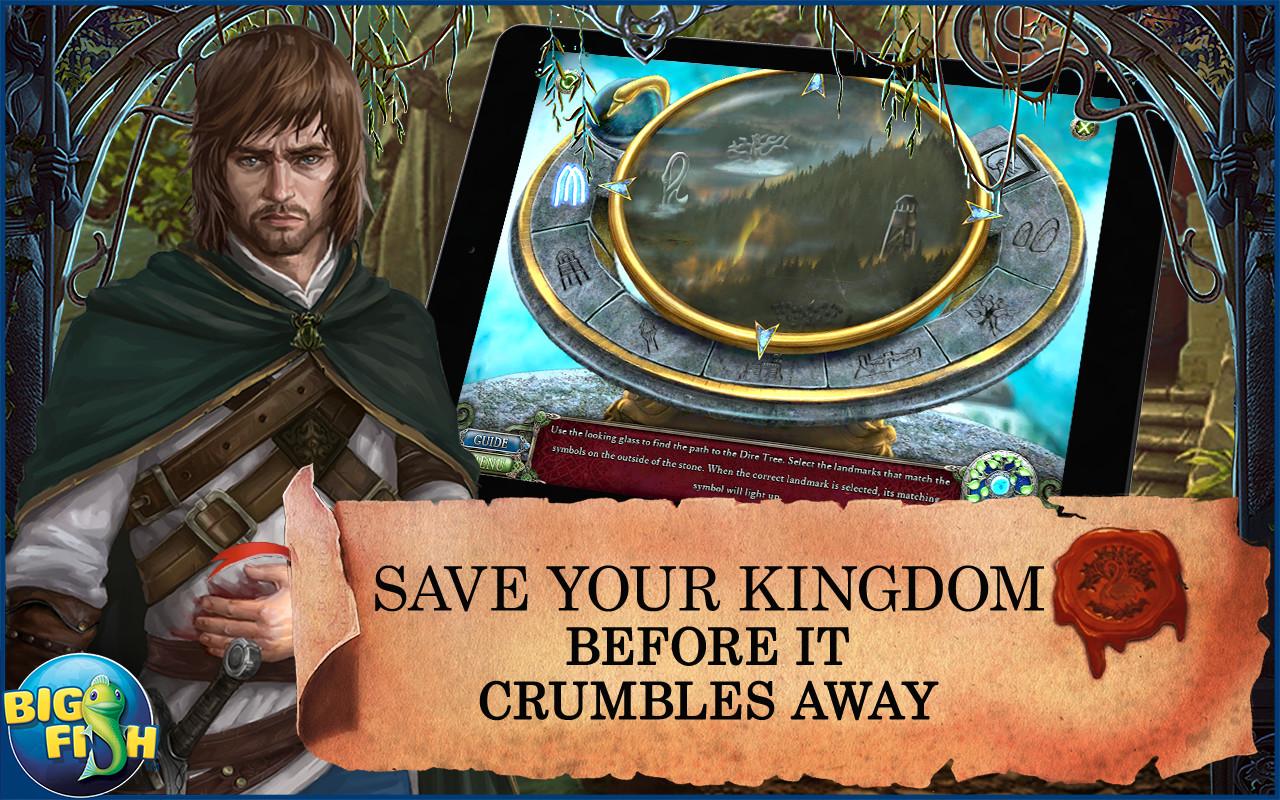 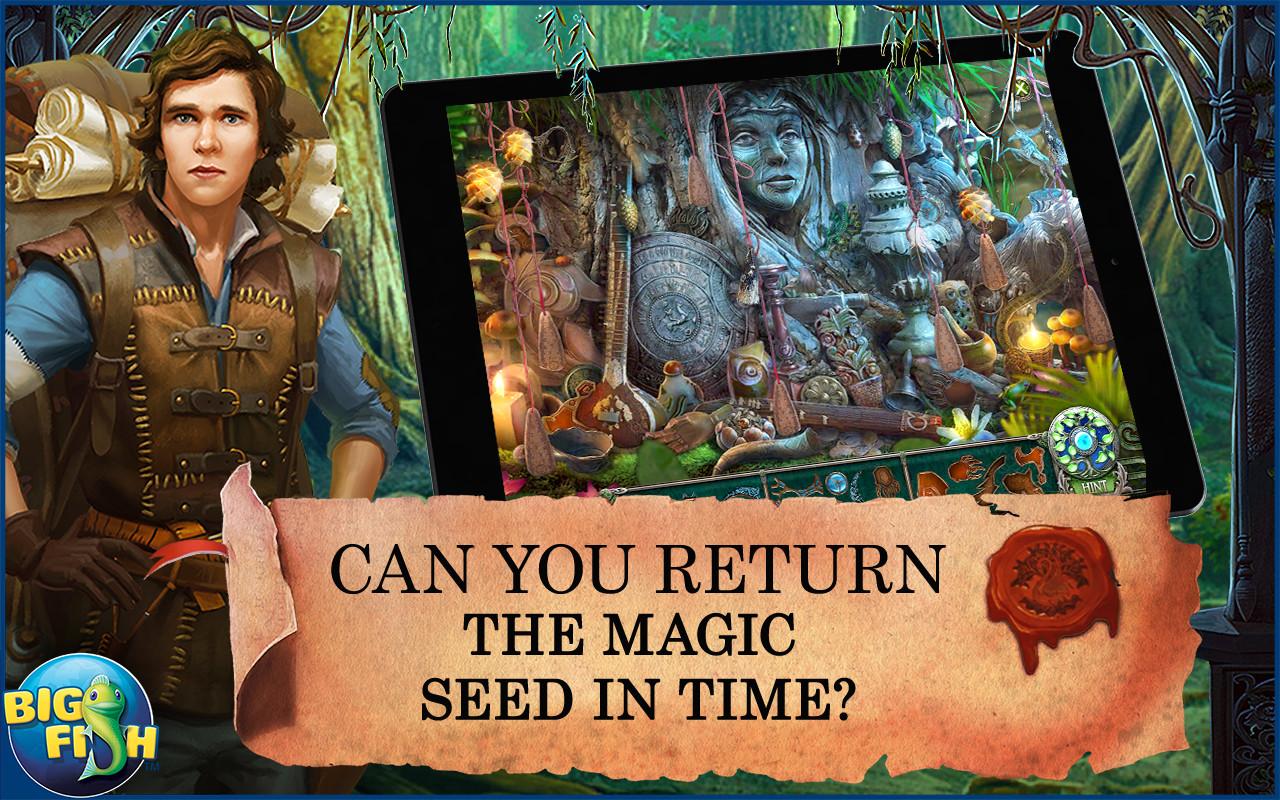 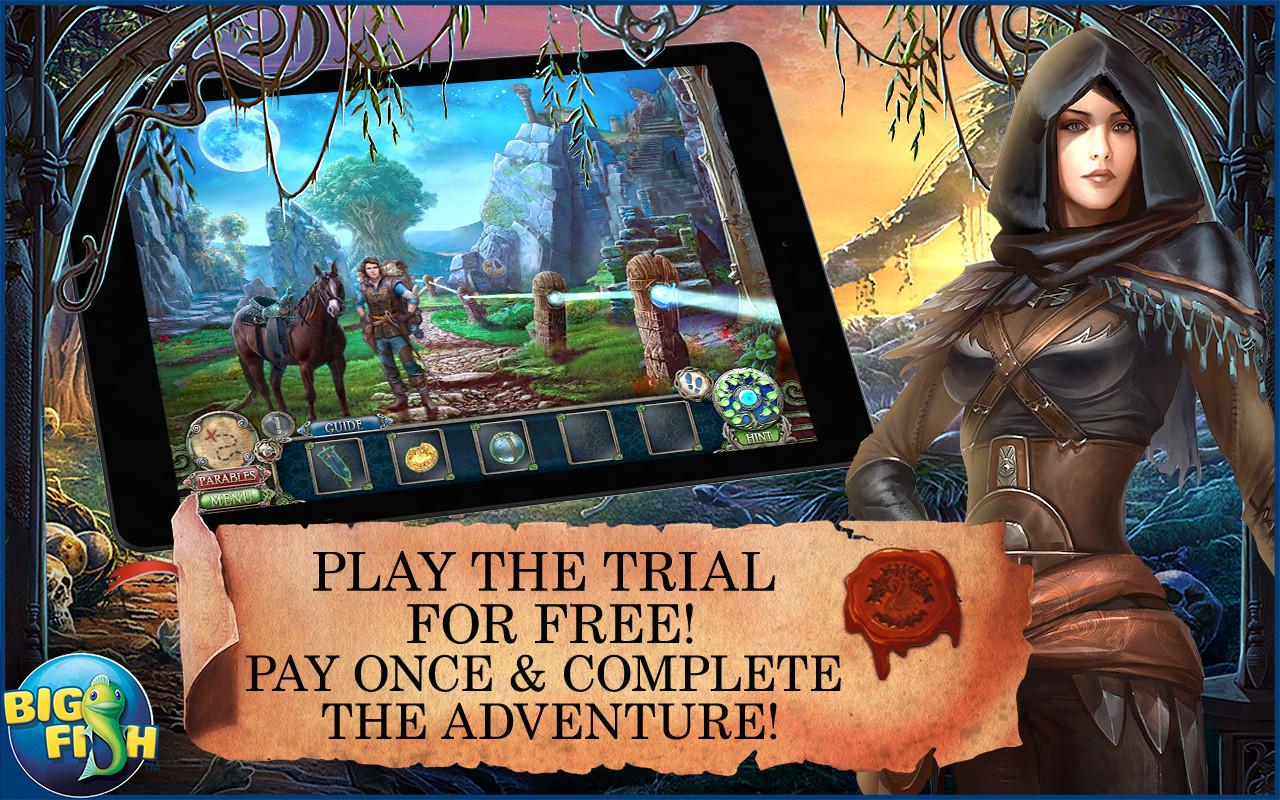