Smartphones have made great strides in recent years, and in some cases have come close to the processing power of laptops and personal computers. That’s why heavy and complex software and games have been made for them, and users can now use more features and capabilities on their phones. Newly created games for mobile phones have high quality graphics and offer complex and attractive gameplay that before, the experience of such a thing on mobile phones was like a dream. As mentioned, these games and apps are designed to run on new and powerful phones, so they can not be used on older phones. But if all the power of the phone is used to run the game or program, it may be possible to run these programs well even on older phones.Dr. Booster – Boost Game SpeedTitle is an application for optimizing and increasing the processing power of phones in order to run games and applications better and faster, for the Android operating system, which was developed by Soocii Co., Ltd and published for free on Google Play. This program cleverly empties the phone’s RAM and prepares it to run heavy applications and games. So you can use the maximum power of the phone to run your favorite programs. It also has an antivirus that can detect malware. When you install a new program on the phone, Dr. Booster automatically scans it for possible malware and gives the user the necessary information if there is a problem with the program. If you do not have enough space on the phone’s internal memory, you can easily transfer Dr. Booster to SD memory.

Dr. application. Booster – Boost Game Speed ​​is a very useful tool for users with older devices that with more than 10 million downloads from Google Play and with the satisfaction of Android users has been able to receive a score of 4.5 out of 5.0 from Google Play users. Now you can download the original version of this program with all the features and capabilities from Usroid for free. 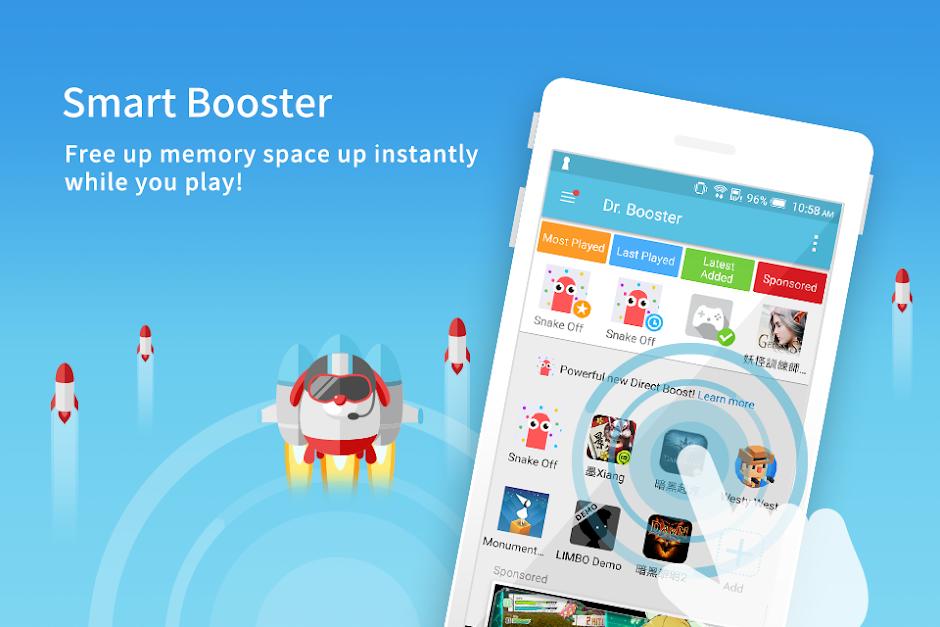 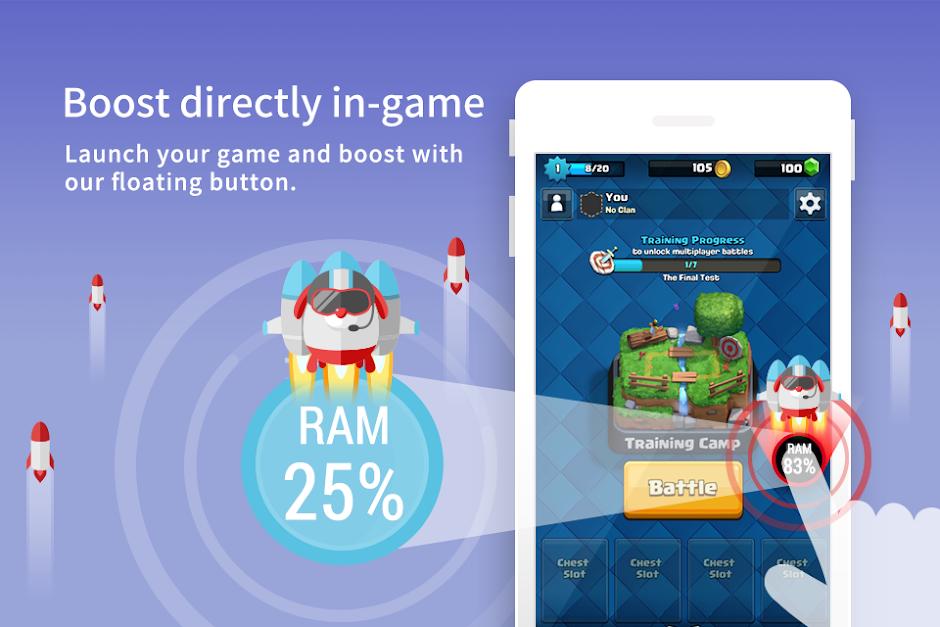 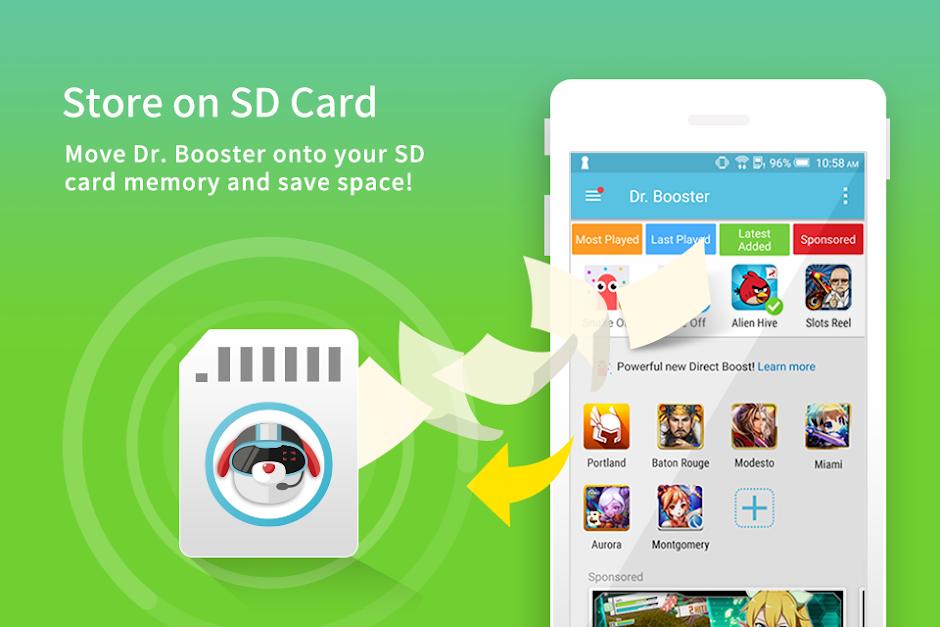 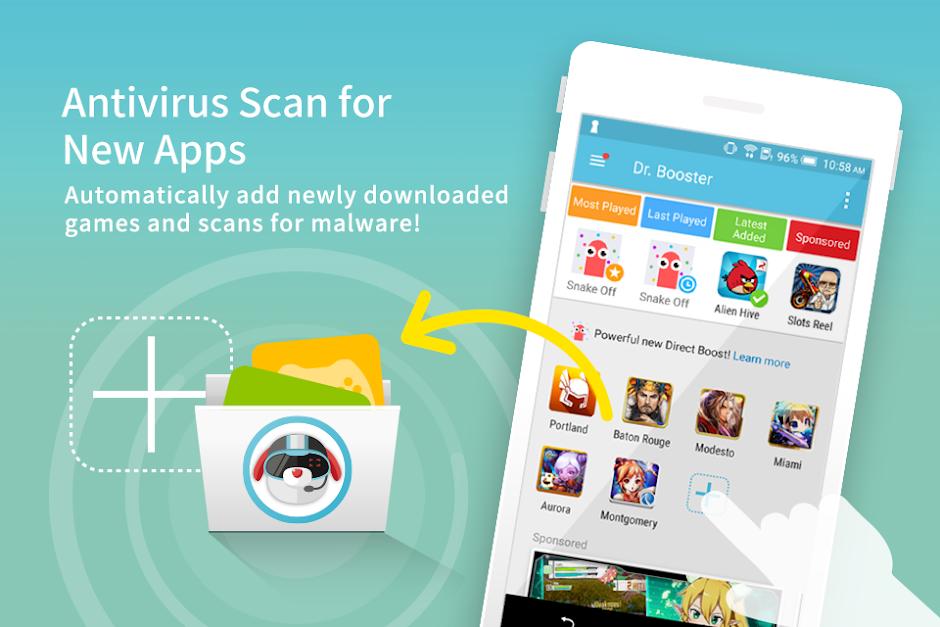 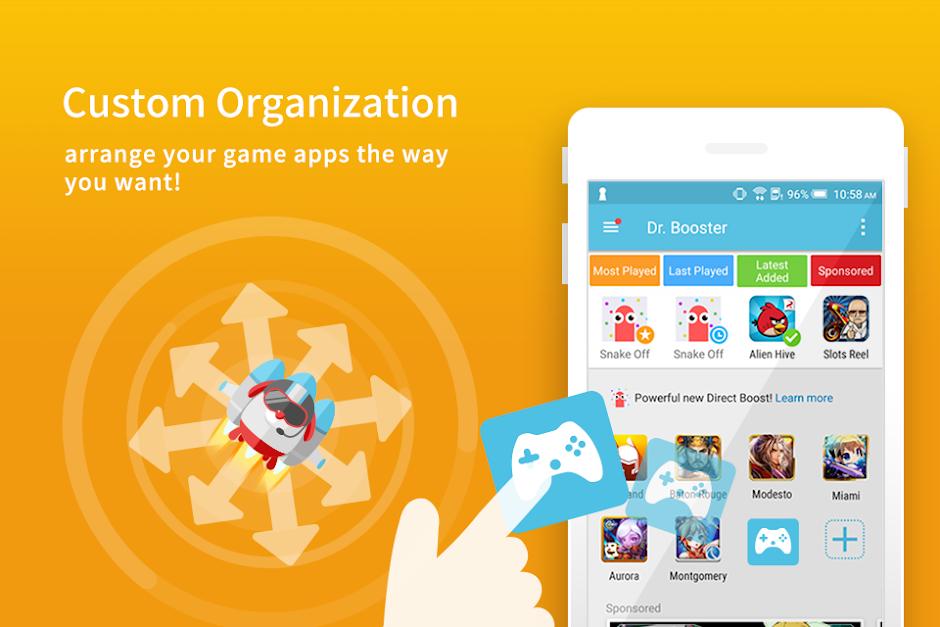